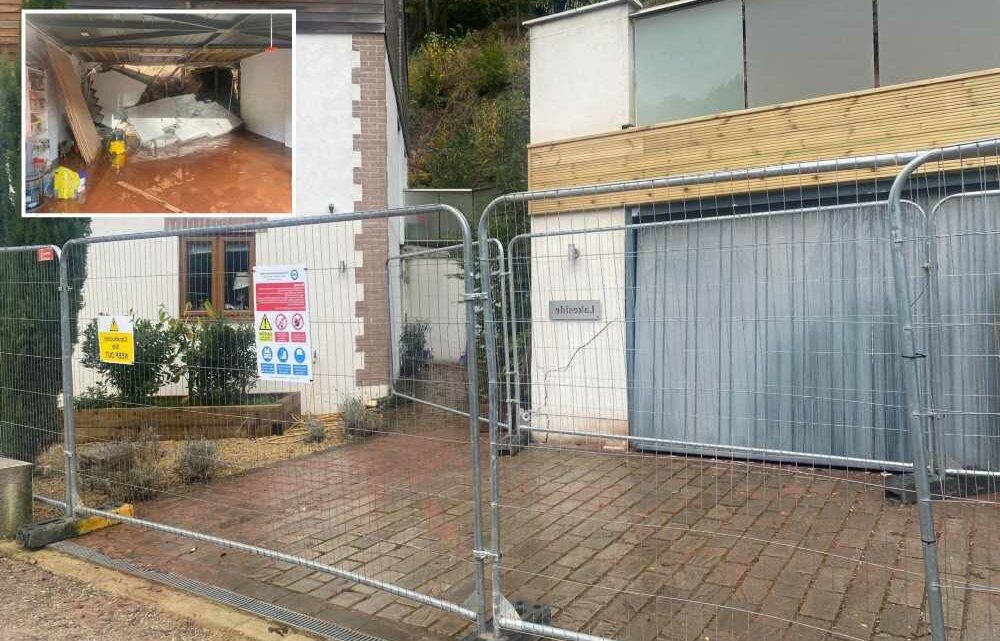 A FAMILY have been left homeless just before Christmas after being forced to leave and part ways with their pets.

Amy Pearce and her family had to quickly evacuate their Gloucestershire home after a landslide struck earlier this month. 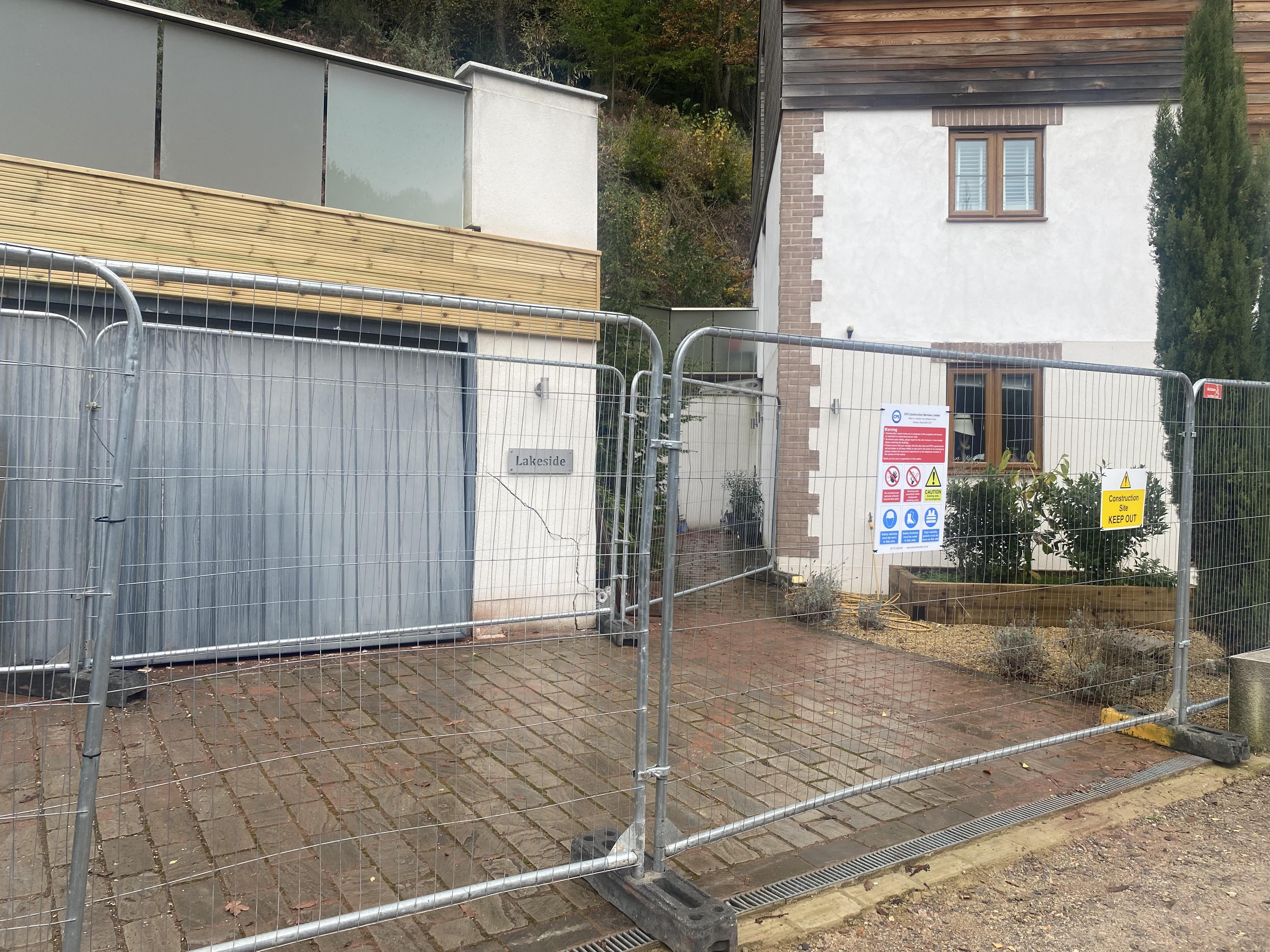 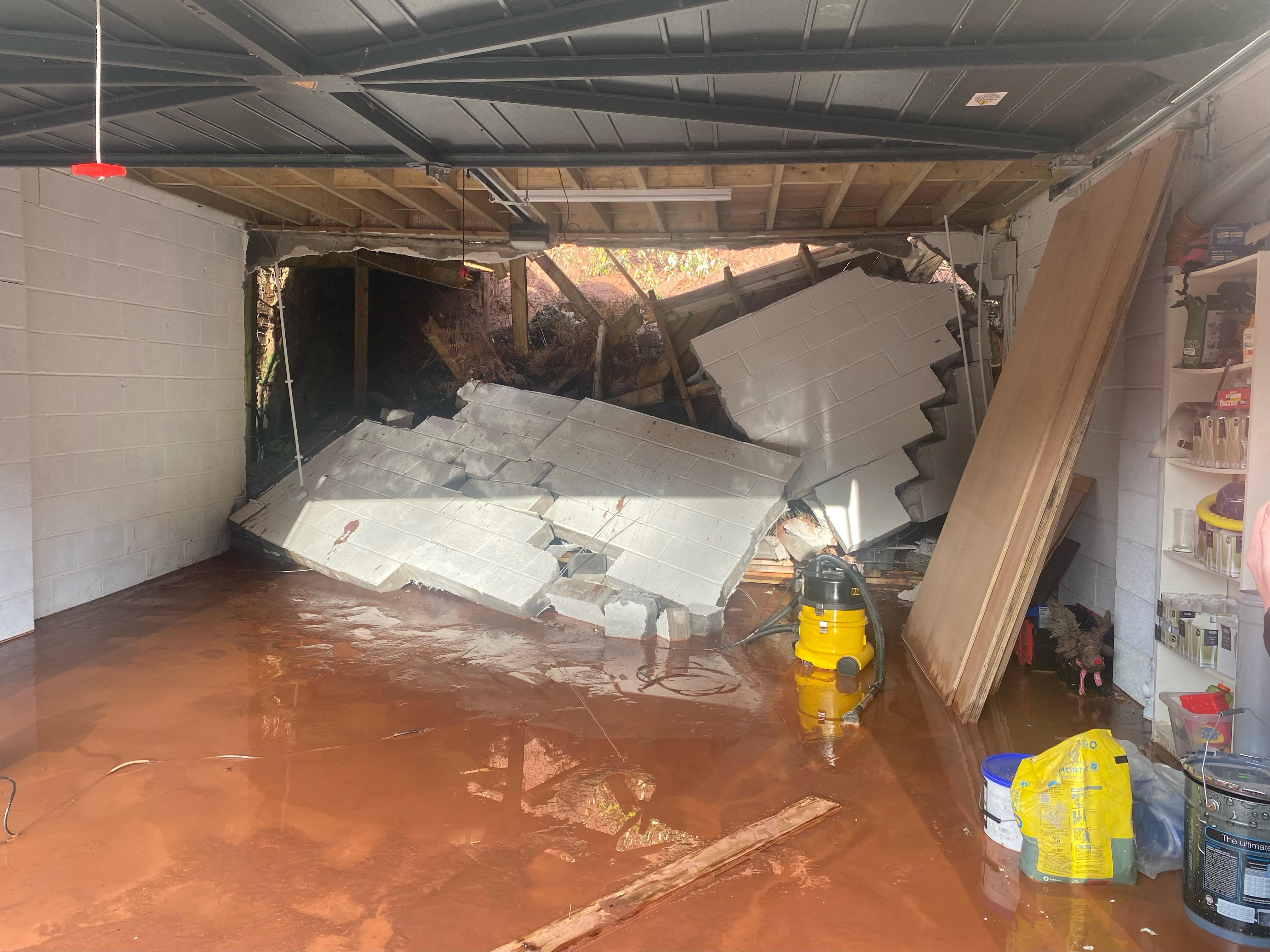 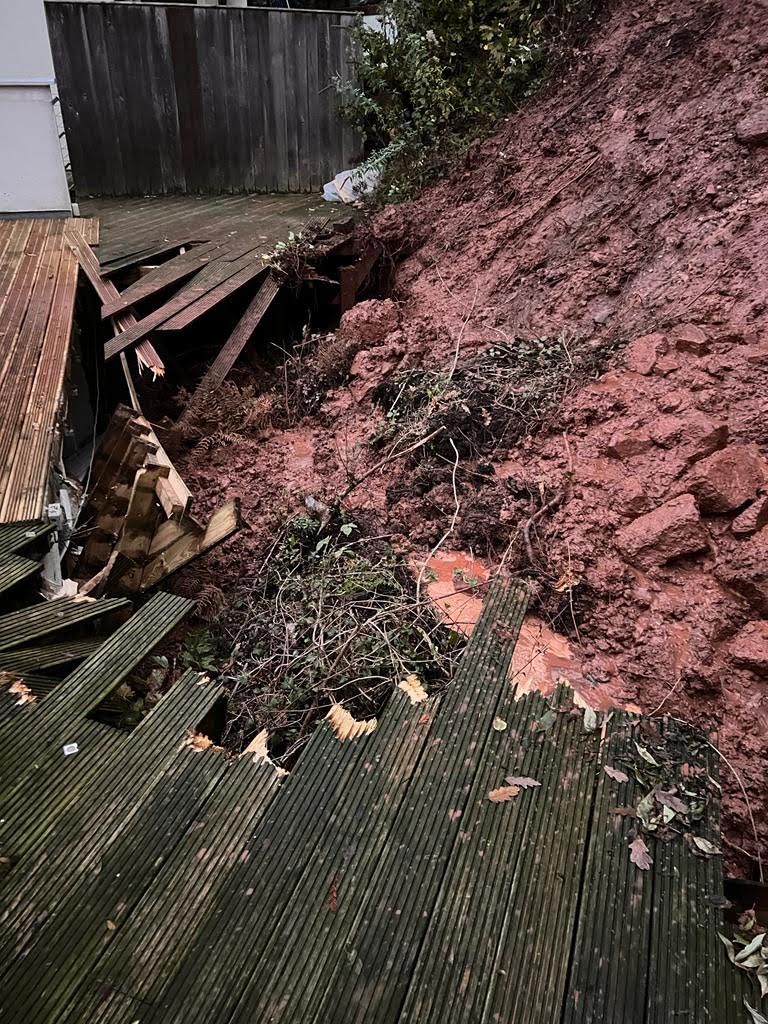 A burst water main caused by heavy rainfall left their house in ruins with little hope of it being sorted before Christmas.

The mum said they were woken by a large bang soon followed by a panicked neighbour at their door.

Amy told WalesOnline: "We heard this huge noise [and] the next thing I knew the doorbell went and it was a neighbour saying 'quick, get out the house, there is a landslide.'

"So we just sort of grabbed the children and left." 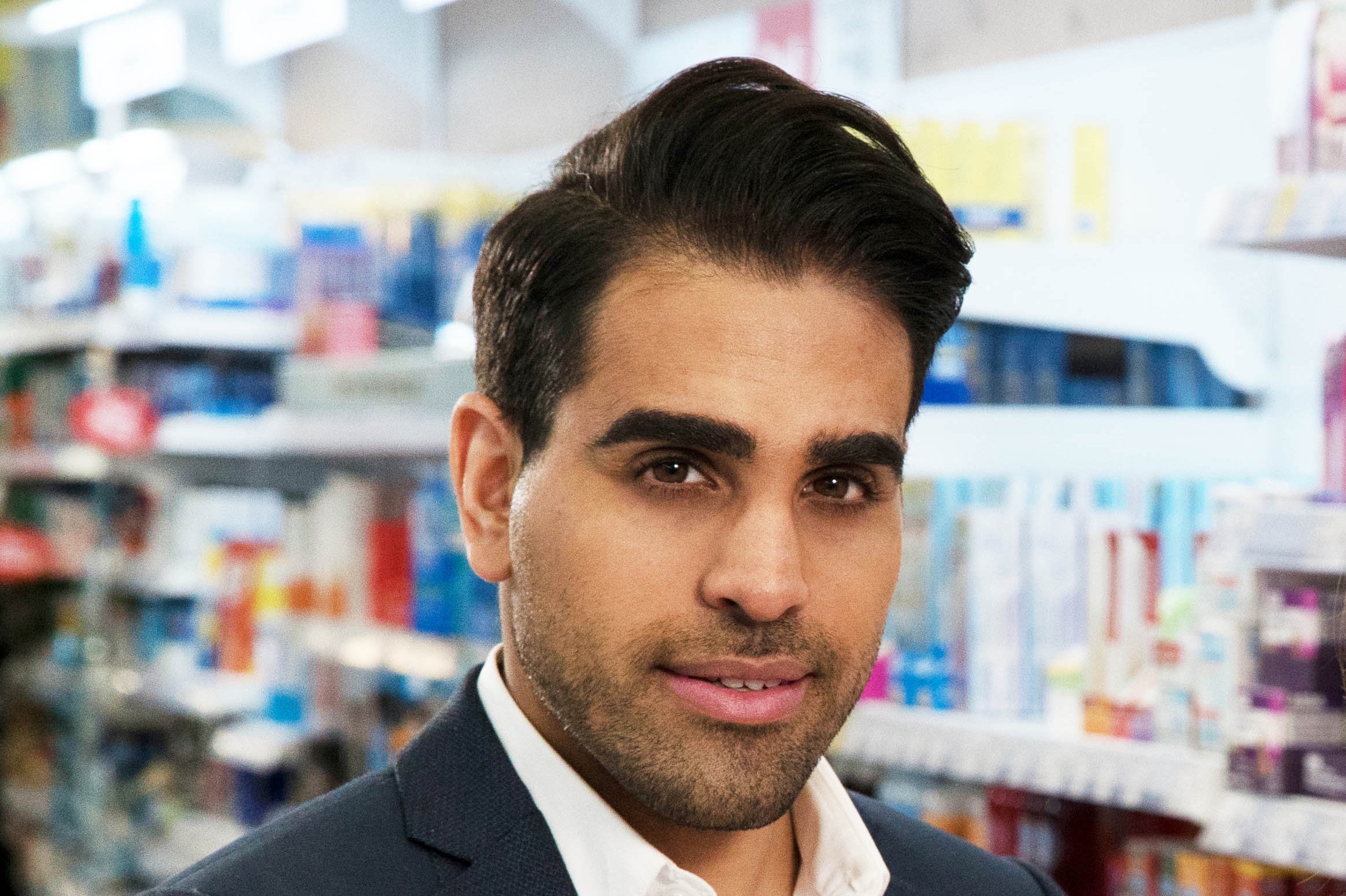 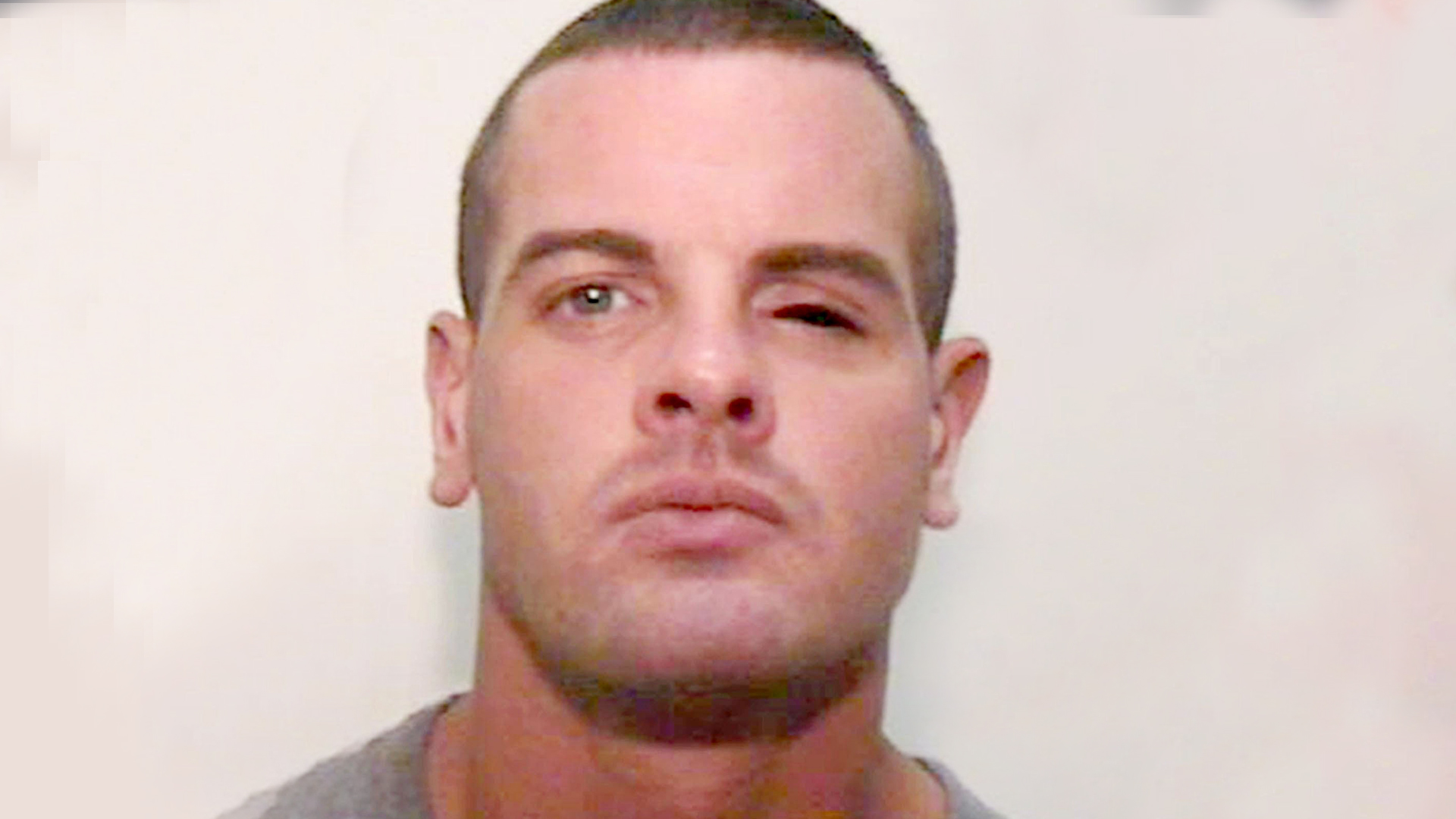 All we know about Dale Cregan

Rooting around the dark, Amy didn't see the full extent of the damage but claimed it was "awful".

Overwhelmed, the family have since been living in a B&B while looking for temporary accommodation – but said it isn't home.

According to Amy, they've been told the work will take around 12 to 18 months to complete meaning they might not even be home for next Christmas.

Living with limited items, the family haven't been able to go back since the disaster.

She said the landslide has knocked down the back of the garage leaving it unstable and they fear the whole house could go.

Trying not to stress, Amy said her kids are worrying about the upcoming festivities and missing their two dogs who have had to go elsewhere.

Severn Trent confirmed an investigation into the matter was ongoingand they are trying to resolve the "distressing" situation as quickly as possible.

However, Amy said they "feel forgotten" and claims they haven't heard much on the progress.

A Severn Trent spokesperson said: “We responded to a burst water main in Redbrook on November 10, which was stopped within 24 hours of being reported.  An investigation into the cause of the slippage is currently ongoing and the matter has been passed to our insurers.

“Ms Pearce has declined the support offered by Severn Trent to go through our insurers, instead opting to use her own, who are making arrangement in relation to the family’s accommodation.

“We are sorry to hear that Ms Pearce feels she has not received sufficient contact, as we have been in constant contact with all affected residents, and disagree with some of the claims made about how we have dealt with this incident.

"We understand that this has been a distressing situation for Ms Pearce and her family and we will continue to work closely with all parties to find a resolution as quickly as possible.”

‘I miss the Premier League.. I love London’ – Mauricio Pochettino ‘open’ to England return in boost to Tottenham fans | The Sun
World News