Home » World News » We’re furious after the council told us they’d pay to fix our road but now WE have to fork out £2k, it's ridiculous | The Sun 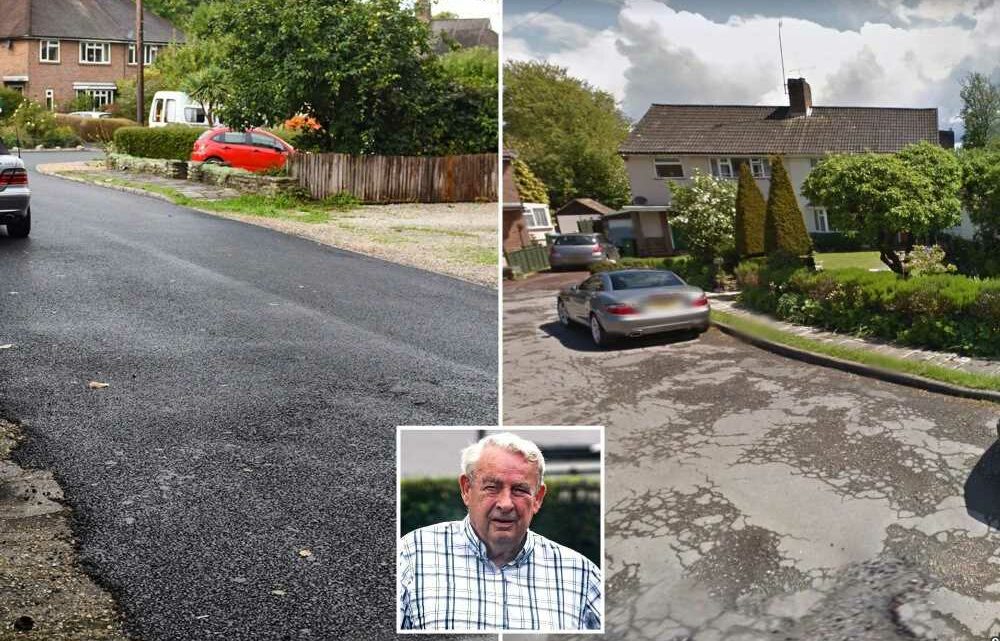 We’re furious after the council told us they’d pay to fix our road but now WE have to fork out £2k, it's ridiculous | The Sun

FURIOUS residents were forced to pay £2,000 each to repair their “dangerous” road after the council axed plans to cover the costs.

Lordswood Close in Southampton had been covered in huge potholes for more than 20 years with locals desperately asking for help from the council to repair the road. 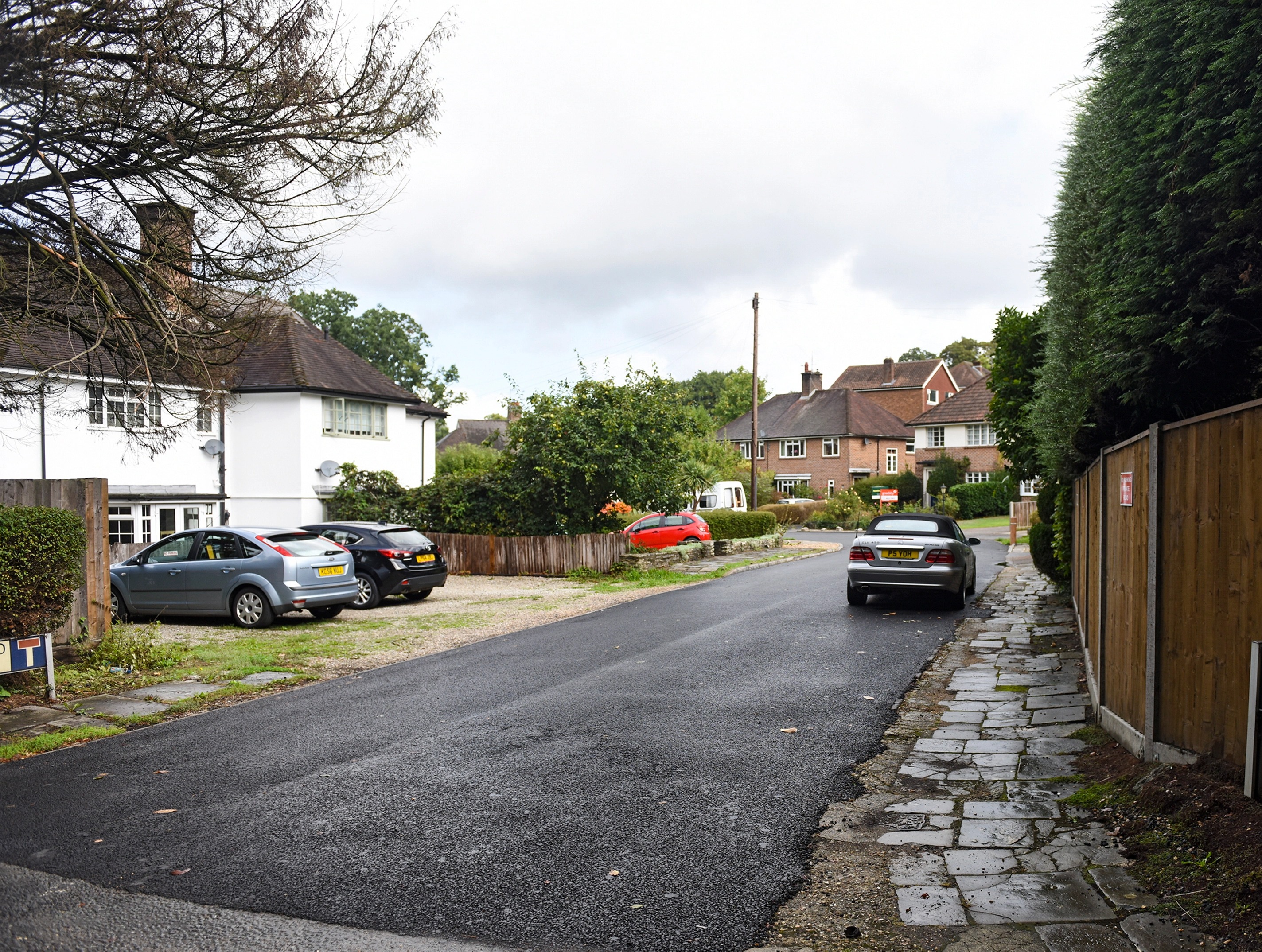 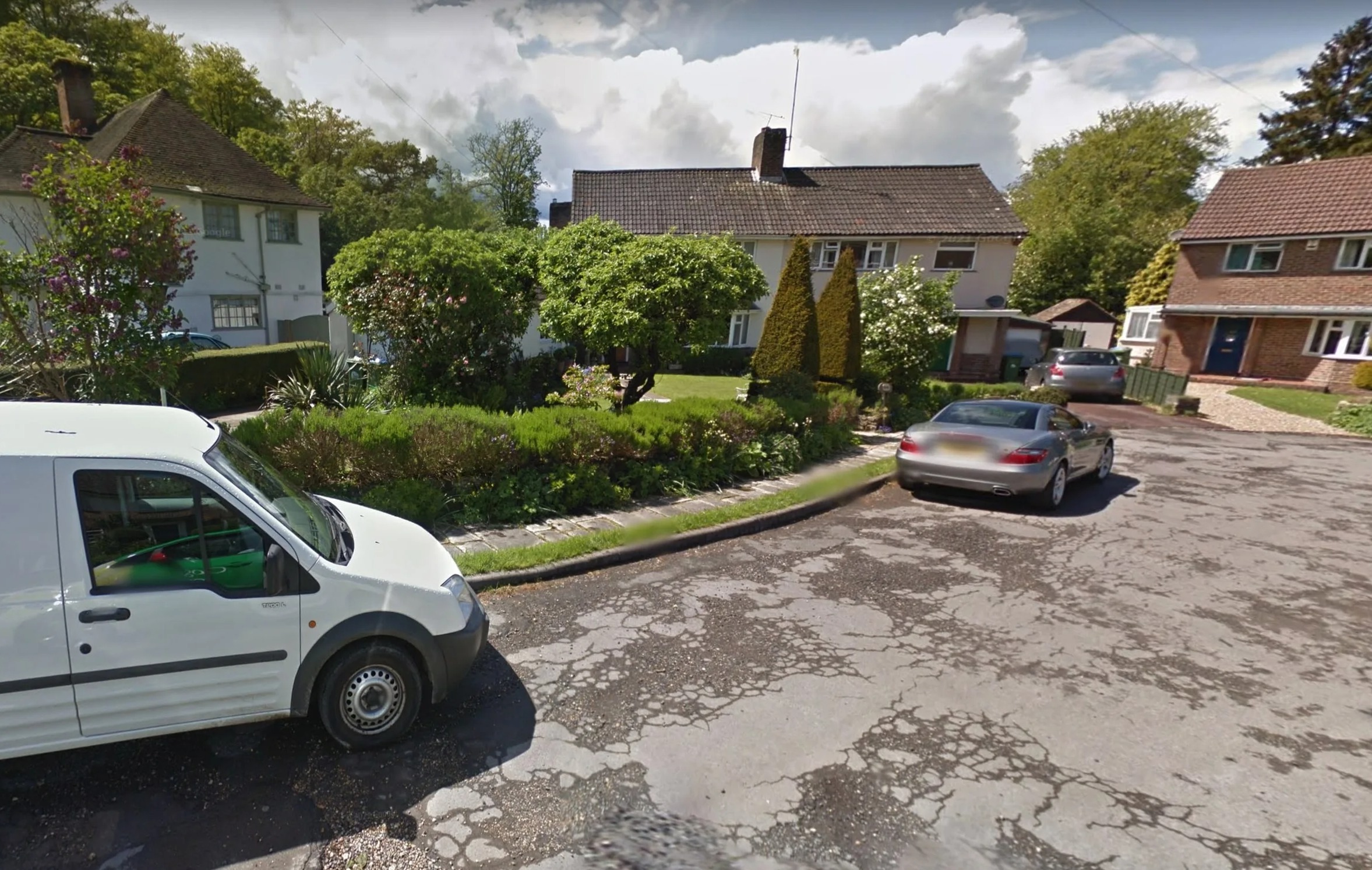 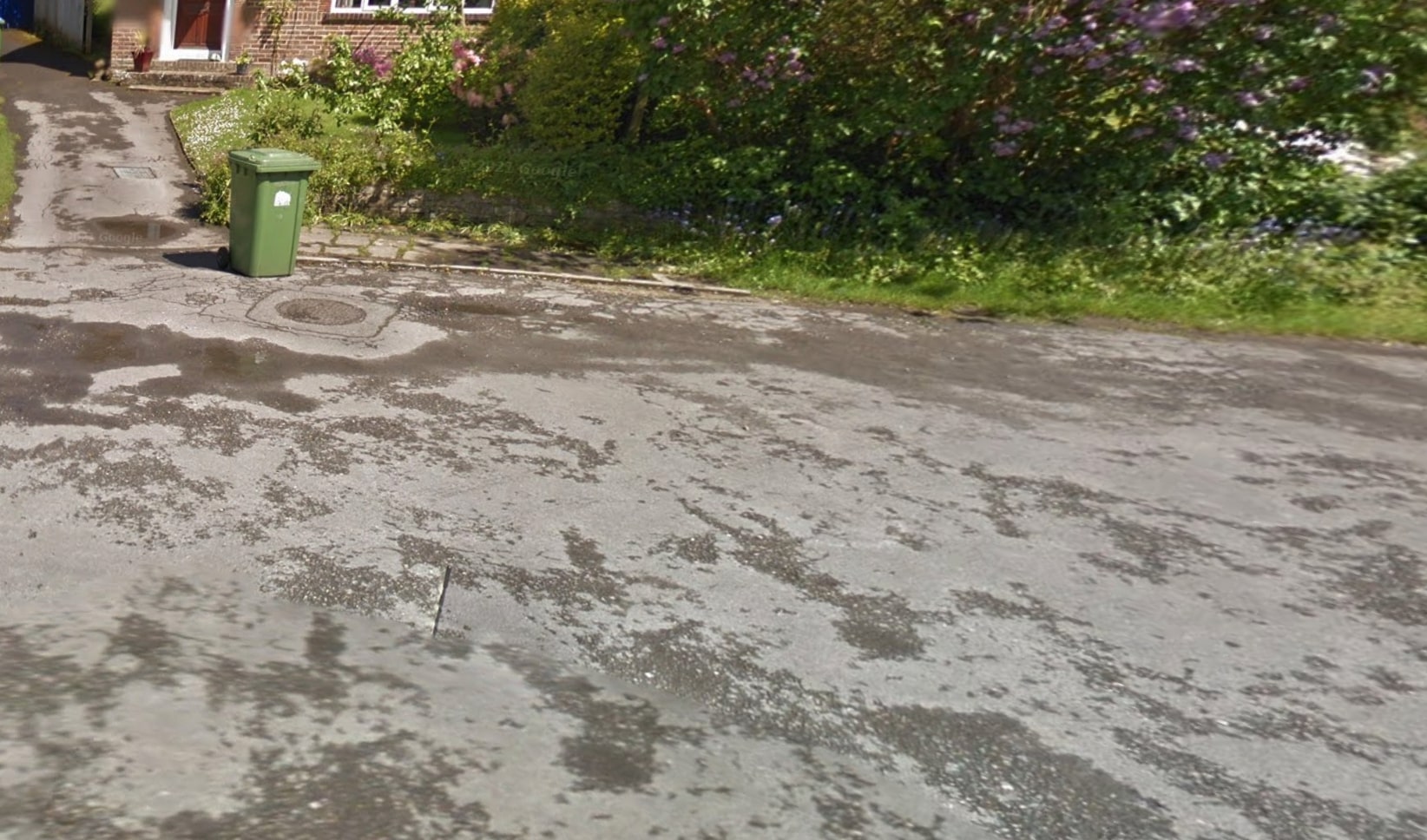 As it is a private road, residents are meant to be responsible for its upkeep but the tax-paying locals begged Southampton City Council to take it over.

And eventually, Conservative-led council visited the cul-de-sac last year when they won power and began plans to repair the dangerous road.

It planned to sort a new surface, pavement and street lighting – but that went out the window when Labour took over again in May.

It meant the 14 home owners on the street faced the £30,000 bill to repair the road – with some even forced to take out loans to cover the cost. 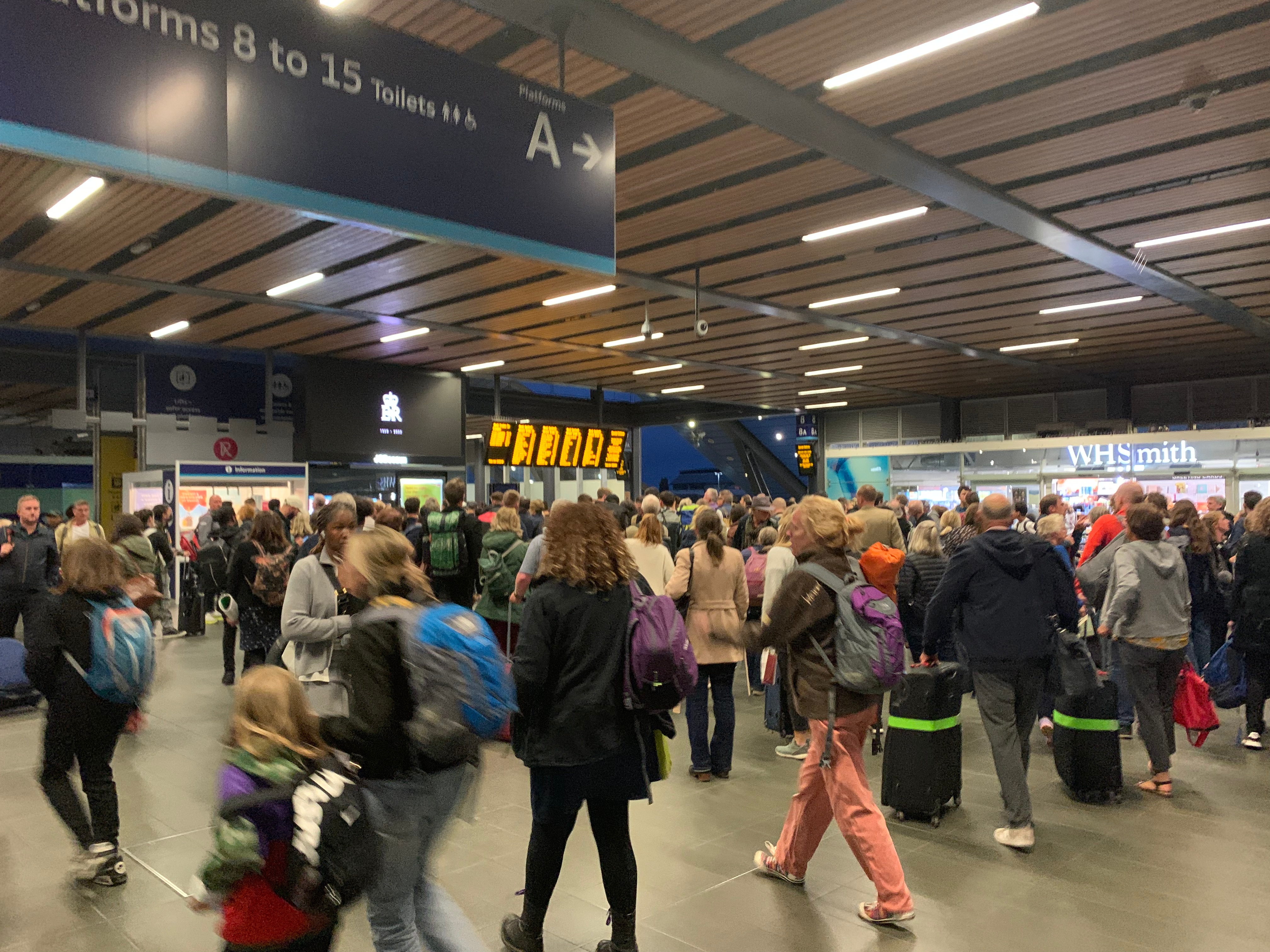 Travel chaos spills into ANOTHER day as thousands are left stranded 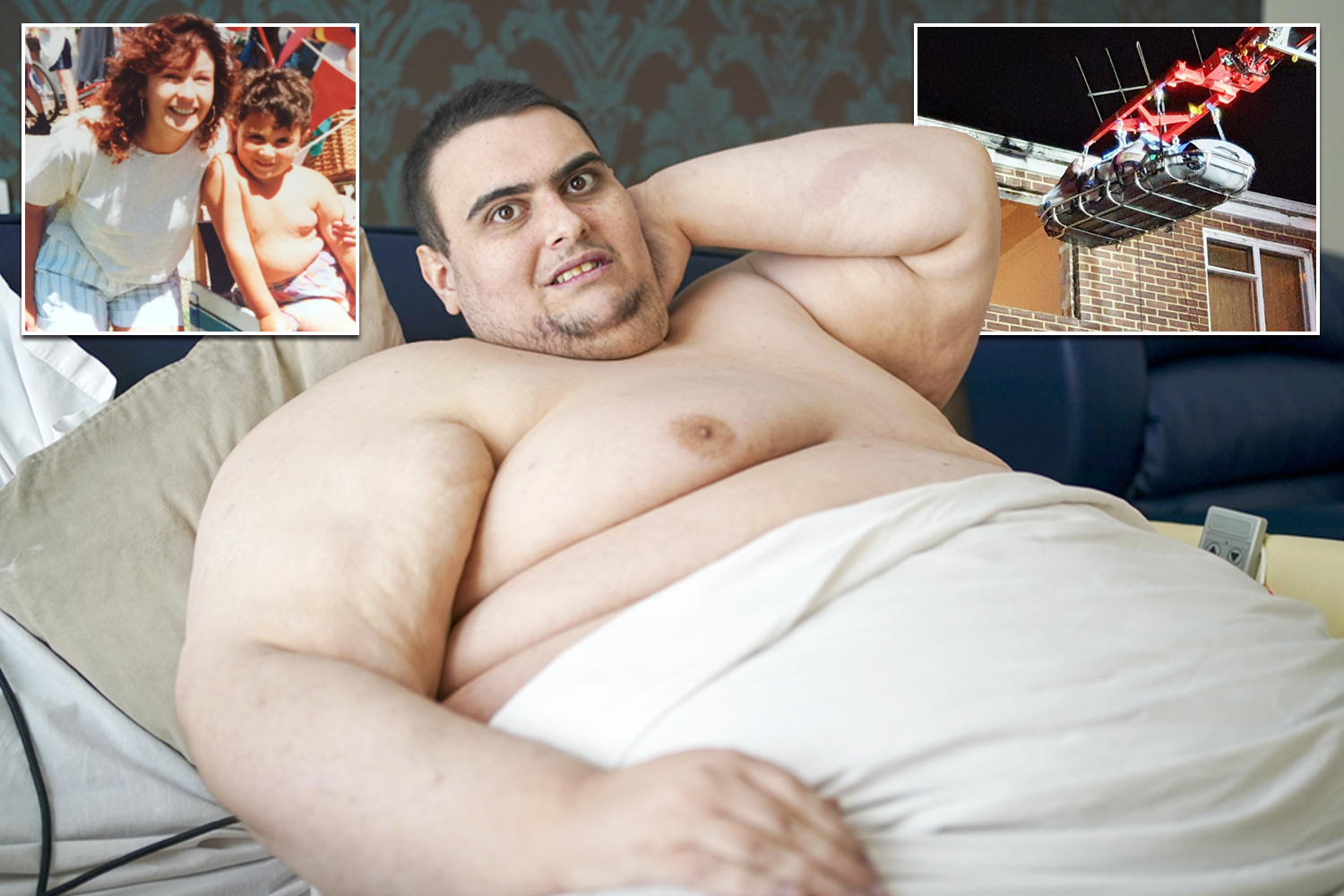 But the locals have been left furious – saying they should not have had to fork out as they pay the same council tax as everyone else.

Chairman of the Residents’ Association Mike Taylor, 76, told The Sun: “I’m furious. The road was dangerous so we had to get it done.

"We had no help at all. There was no correspondence. Nobody called. We got nothing.

“People don’t choose to be in a private road. It’s a hangover from the war.

World reacts after the Queen's emotional funeral watched by billions

“A lot of us are pensioners or have young families that are struggling. If you have three kids it’s really tough.

“We are a right mixture here but nobody can really afford to spend that. It’s like the council doesn’t want to help its residents.

“We didn’t do anything for two years because the council said it’s going ahead with it and then that changed.”

He said the road has been a problem for at least 20 years but severely deteriorated recently.

At one stage residents bought their own tarmac to fill in some of the worst bits but it wasn’t enough to fix the whole problem.

He added: “The council is just nuts. If the council had come back to us originally and said we had to do it ourselves, it would have been better.”

And it is understood tensions rose when trying to get all 14 households to agree how they would split the £30,000 bill between them, with some at first insisting they weren’t going to pay a penny.

It was thought it would cost the council £250,000 to kit the road out with a new surface and pavement, and to install street lights for the first time.

Mr Taylor is then understood to have worked to get his neighbours a lower quote of £30,000 for just the new surface when they were told they must pay.

The private road has been unadopted since the end of the Second World War – although council records fail to provide details of why this is the case.

It has been considered to be an anomaly.

BUMPS IN THE ROAD

Leader of the city council Cllr Satvir Kaur claimed Labour chose "to work with residents" in finding a solution.

But homeowner-of-14-years Dave Black, 53, rubbished their claims and insisted the council did nothing to help them.

“It’s all been us. It’s been organised and paid for by the residents. The council has claimed they helped – they told a pack of lies. They never organised it, never paid for it. It’s ridiculous.

I'm furious. The road was dangerous so we had to get it done.

“Eventually the council came to look at the road and they said it’s ridiculous. But then the Labour government turned back on that.

“Even the bin men were complaining about the state of the road.”

Mum-of-three Hannah Smith, 37, has been having a loft conversion done and said she had to take out a loan because of the added cost of the road.

She said: “A lot of people make out we are all well off just because it’s a private road. We’re not upper class.

“It’s been a worry having to pay. The council has done nothing. I do feel a little bit abandoned.

“They planned to get it done for us. But we had all had enough of the road and there was nothing else we could do.”

Conservative Cllr Jeremy Moulton said: “I am very disappointed that Labour used residents of Lordswood Close as a political football.

"The residents of the close are council taxpayers and contrary to how Labour Councillors have branded them, aren’t rich.

"They have been asking for council support for decades and finally we had a new Conservative Council prepared to listen and take a pragmatic approach.

"It’s an anomaly that their road wasn’t formally adopted by the council and I would urge the new Labour Administration, now that residents have paid from their own pockets to resurface the close, to ensure that this now happens.”

"Labour put a stop to this plan choosing to work with residents instead. This has allowed us to save this huge amount of taxpayers' money, and means it can now be reinvested into public roads and other much-needed improvements within our communities instead.

"Labour want every pound the council spends to work for local people, value for money is key to this, so it’s shocking that the cost of repairing the road was in fact £30,000, which clearly opens up real concerns about the Conservatives' irresponsible management of the council’s finances when they were in power.”

Cllr Eamonn Keogh, Cabinet Member for Transport, added: “Labour in power has managed to bring this to a sensible resolution, by working with residents who were prepared to pay for the improvements to their private road.

"The Conservative’s chaotic approach was unhelpful and would have cost taxpayers far too much”. 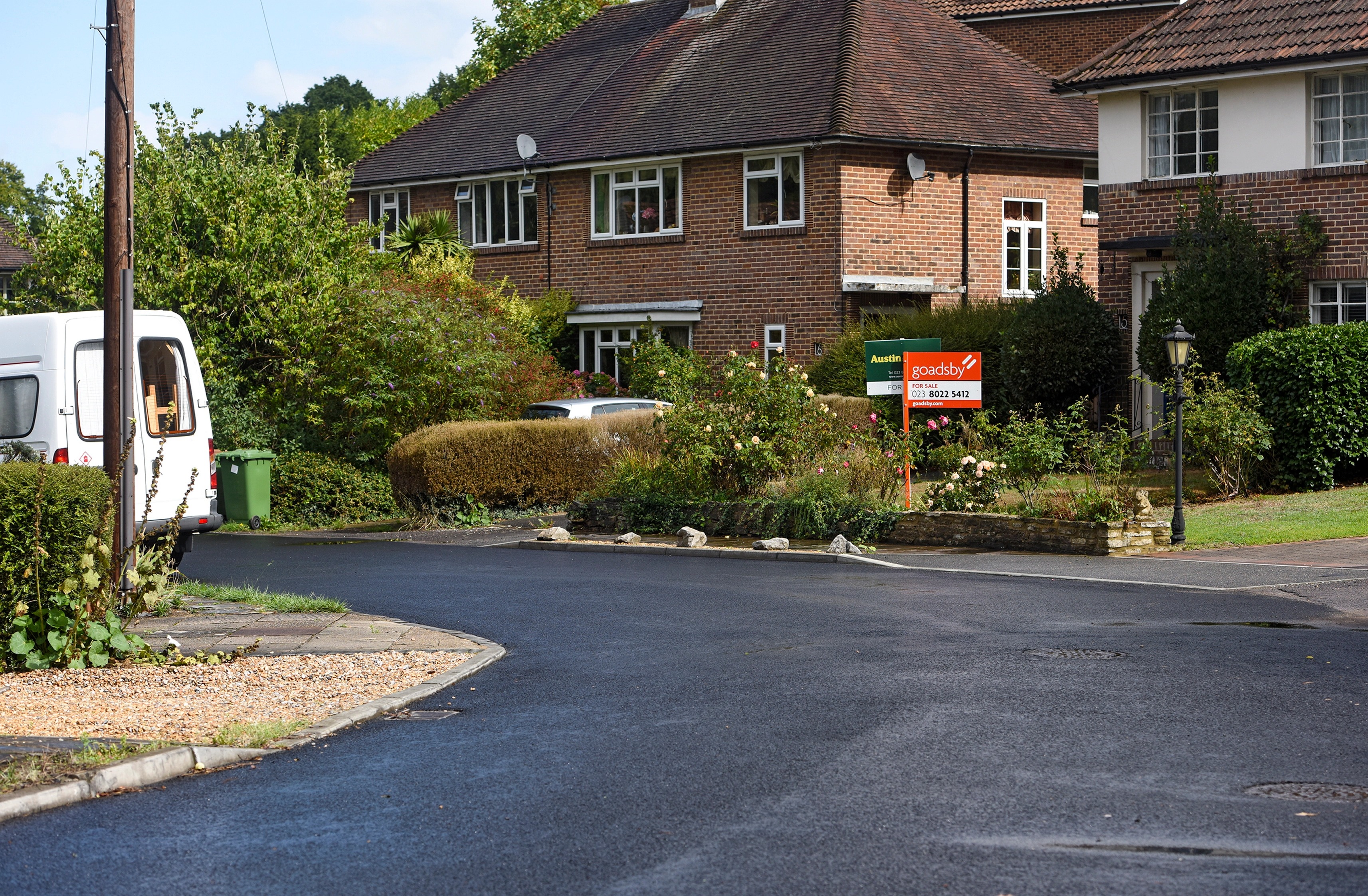 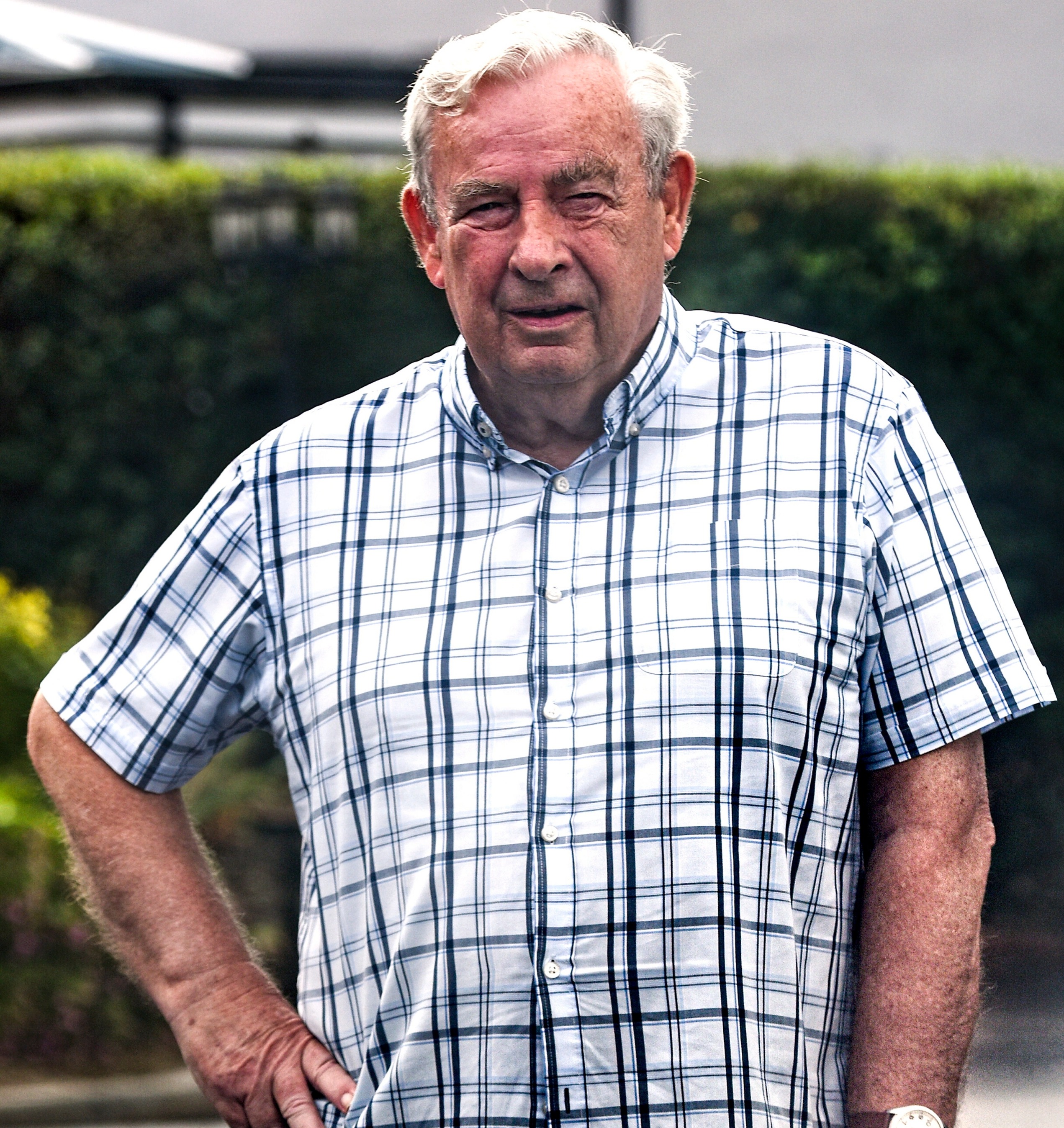