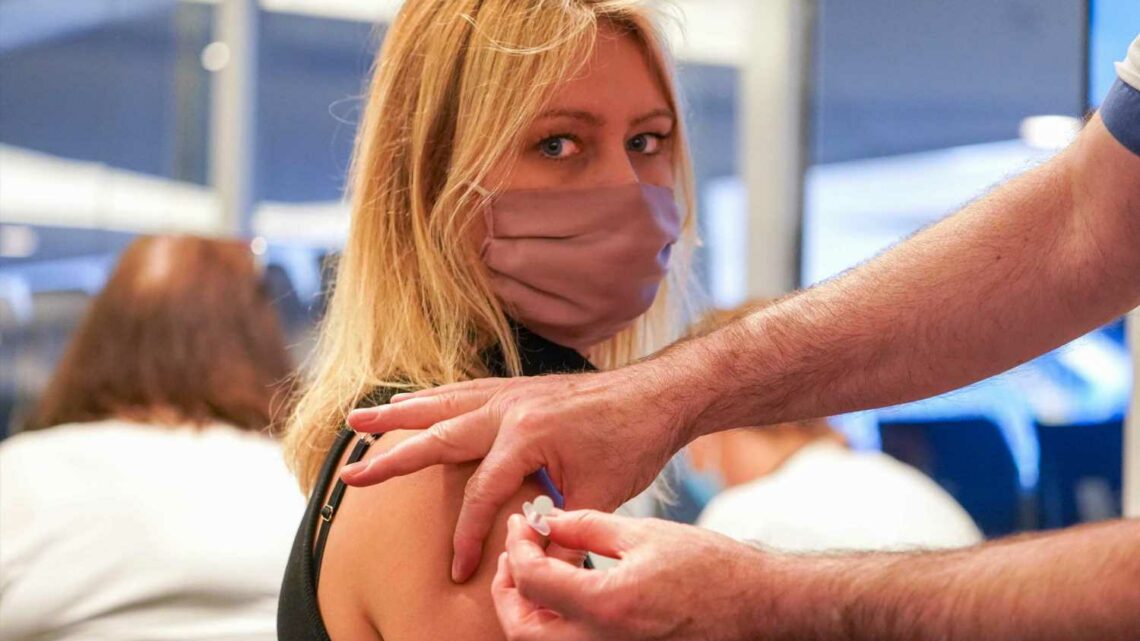 BRITS will need annual Covid jabs for ten years, an NHS chief has said, amid warning of a grim flu season.

Chris Hopson, chief executive of NHS Providers said he expects the vaccines to be the norm for at least the next decade. 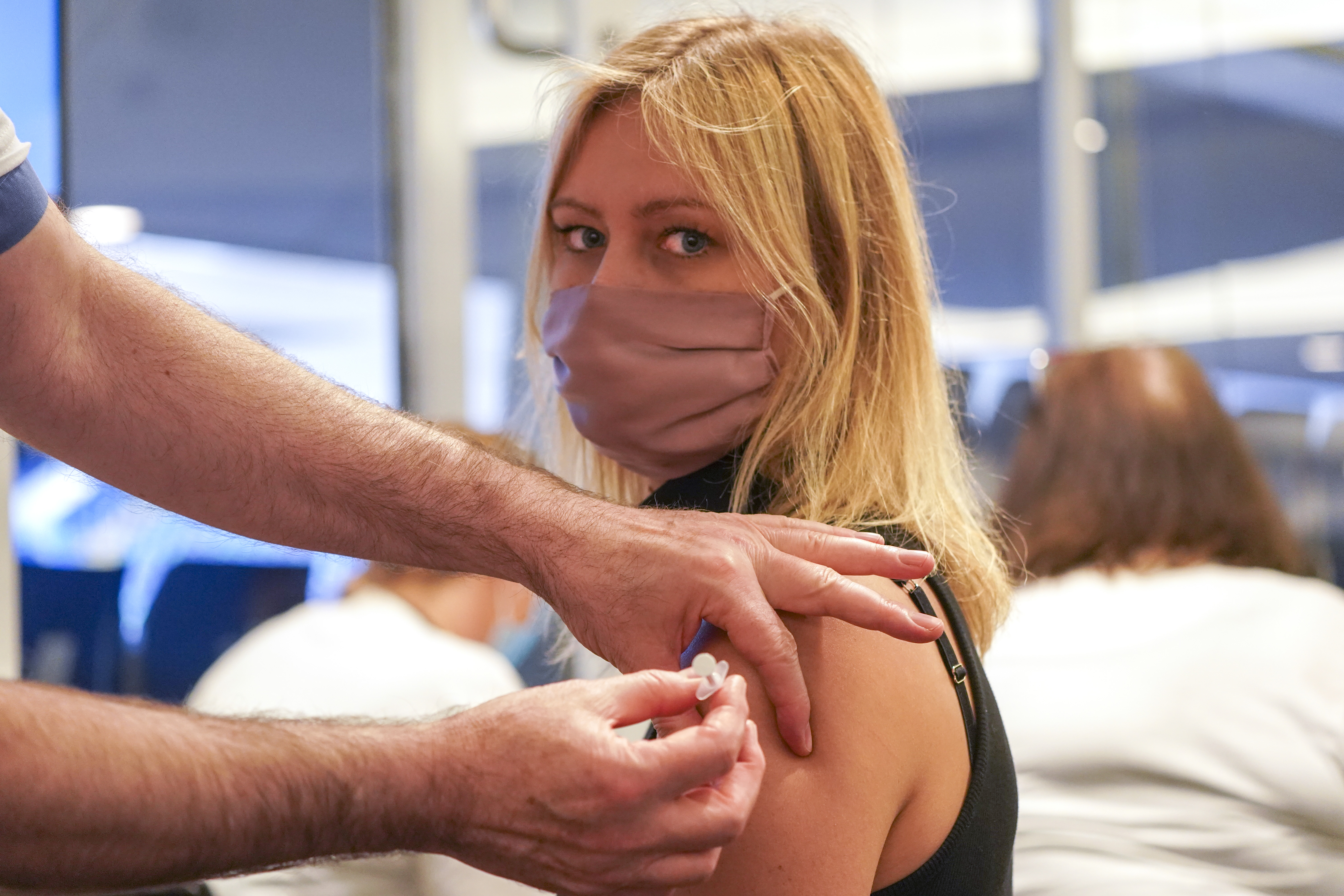 He said: "To be frank, we're probably going to need to do these vaccinations, probably on an annual basis for, I don't know, at least five, six, seven, eight, nine, 10 years."

It comes after another expert warned this winter will see flu causing problems, after the virus was barely detected last season.

Professor Anthony Harnden, deputy chairman of the Joint Committee on Vaccination and Immunisation, said flu could be a "bigger problem" than Covid-19 this winter.

He told BBC Radio 4's Today programme that data on whether the flu and Covid-19 jabs could be given at the same time is expected soon.

He added: "Reactogenicity, or how they react with each other, and what sort of side-effect profile that they give when given together, is really important.

"I will emphasise that actually flu could be potentially a bigger problem this winter than Covid.

"We've had a very, very low prevalence of flu for the last few years, particularly virtually nil during lockdown, and we do know that when flu has been circulating in very low numbers immunity drops in the population, and it comes back to bite us. So, flu can be really, really important this winter."

It comes after Matt Hancock said booster jab plans will be announced in weeks.

He said it's "something I want to see", with it being brought in as soon as is "reasonable to do so".

Mr Hancock said the Government is working on the booster programme, and said data should be ready in the next few weeks.

He told BBC Breakfast that second jabs offer very strong protection "but there is more protection still that we think that you can get from a booster jab and we're currently trialling which combinations of jabs are the most effective".

"When we know the results of that, then we will set out the full plans for the booster programme over the autumn," he said.

It comes after warnings of NHS waiting lists doubling, as millions of Brits who delayed seeking help during the Covid crisis finally come forward.

More than 1.5 million operations were cancelled or postponed during 2020, but that is expected to rise to a whopping 2.5 million by the end of 2021.

Hospitals are being told to brace for up to 12.2 million people in need of elective procedures which include hip, knee and eye operations.

And for the first time since records began, patients are waiting more than two years for hospital treatment.

Research suggests a further 2.4 million operations will have been cancelled by the end of 2021. 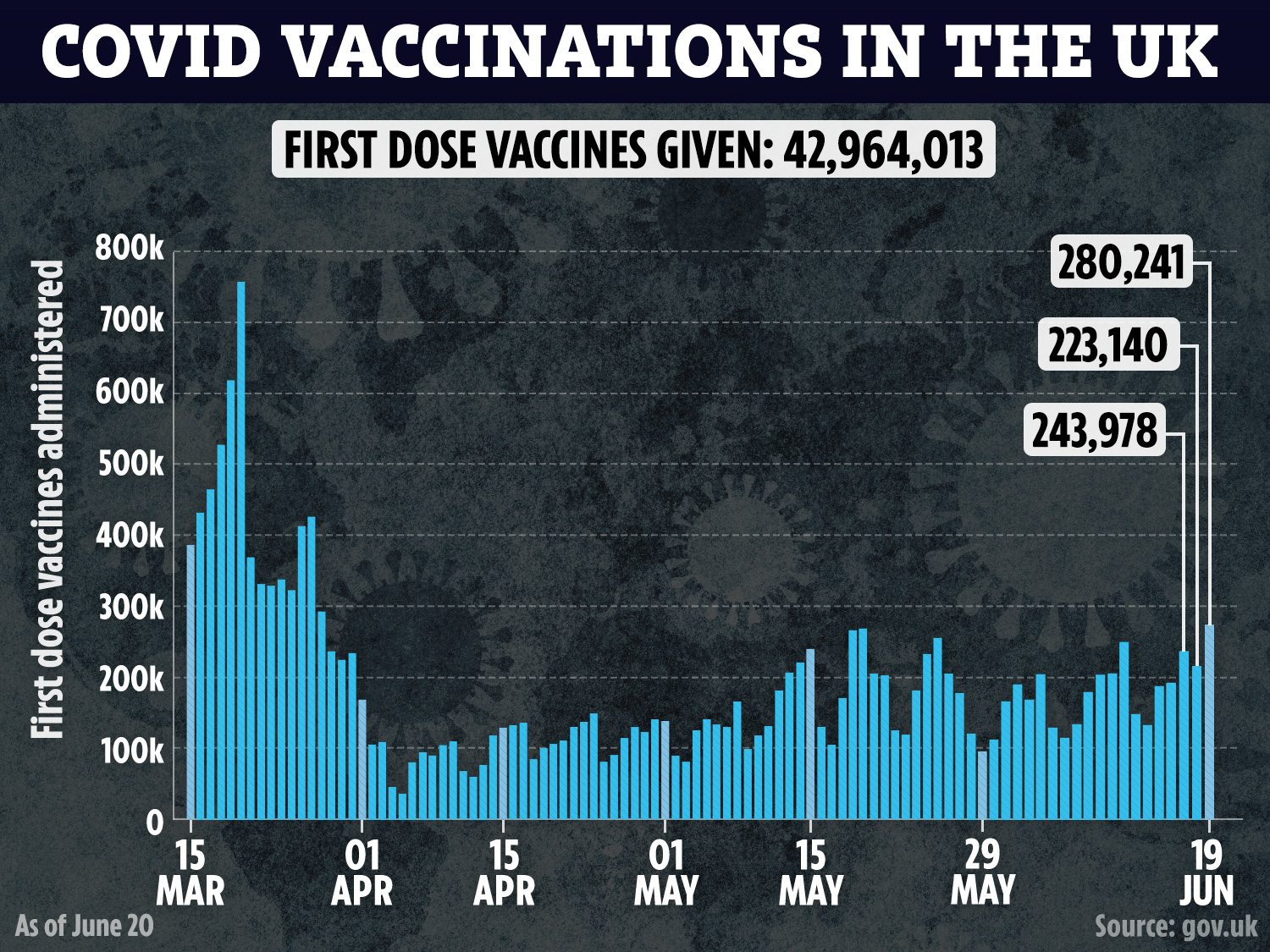