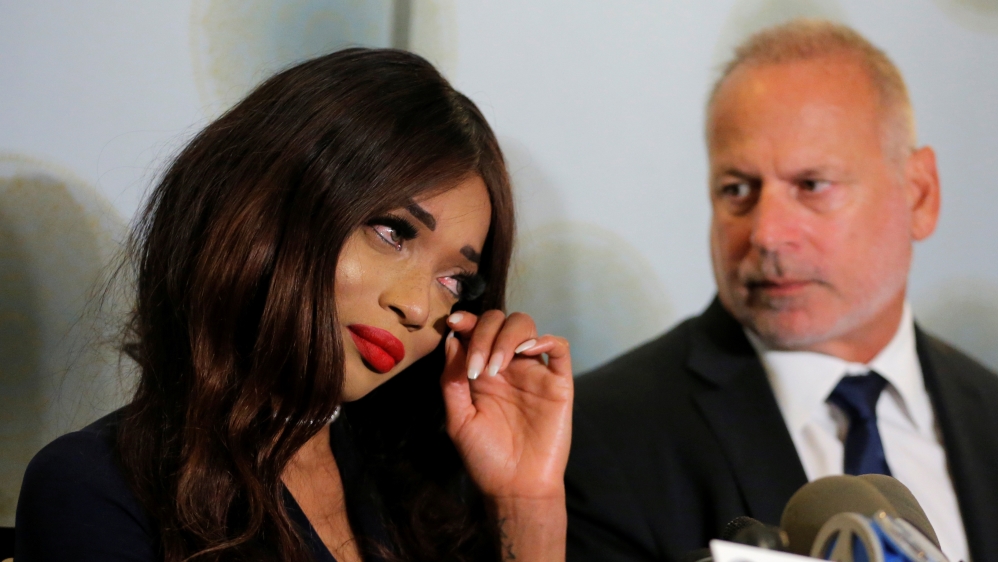 Weinstein Company to file for bankruptcy

Weinstein tried to avoid bankruptcy after accusations of rape were leveled against its ex-chairman Harvey Weinstein. 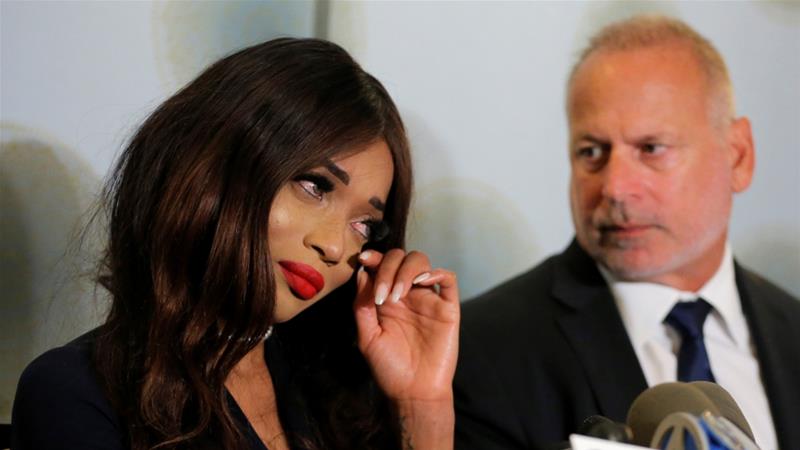 The board of directors of The Weinstein Company said late Sunday the New York film and TV studio planned to file for bankruptcy after talks to sell it collapsed, several media outlets reported.

The firm had been seeking a deal to spare it from bankruptcy after more than 70 women accused film producer Harvey Weinstein, its ex-chairman and once one of Hollywood’s most influential men, of sexual misconduct, including rape. Weinstein denies having non-consensual sex with anyone.

“The Weinstein Company has been engaged in an active sale process in the hopes of preserving assets and jobs,” the board said in a statement reported by newspapers, including the San Francisco Chronicle and the Los Angeles Times. “Today, those discussions concluded without a signed agreement.”

The board had “no choice but to pursue its only viable option to maximize the Company’s remaining value: an orderly bankruptcy process”.

The firm had been close to inking a deal to sell itself for more than $500m to an investor group led by Maria Contreras-Sweet, a former official in Barack Obama’s presidential administration.

But negotiations were thrown into doubt two weeks ago, when New York’s Attorney General Eric Schneiderman sued the company and Weinstein over his alleged sexual harassment and misconduct.

Schneiderman wanted any deal to provide adequate compensation to Weinstein’s alleged victims, protect employees and not reward executives whom the suit alleges knew of the abuse but did nothing to stop it.

In a letter to Contreras-Sweet published by entertainment news website deadline.com, the Board wrote that it lost faith in the deal, which “we must conclude …would only leave the Company hobbling toward its demise”.

No representatives of The Weinstein Company or Contreras-Sweet were immediately available for comment.

The company, which Reuters has reported as having debts of roughly $375m, was launched in October 2005 and has produced and distributed films including The King’s Speech and Silver Linings Playbook. 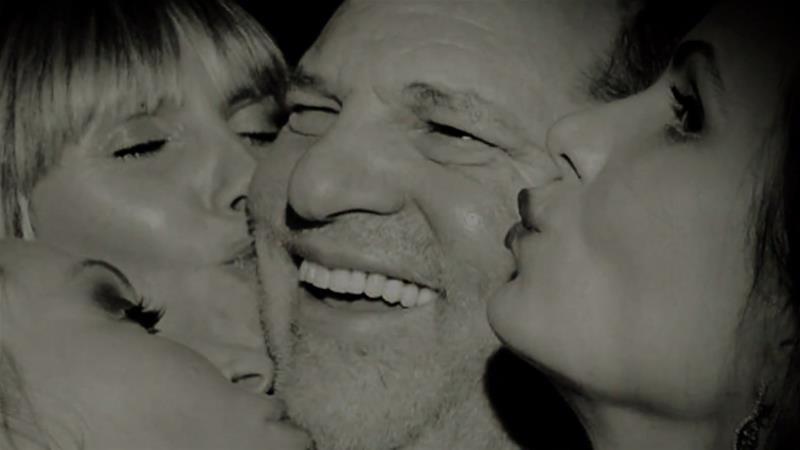 Harvey Weinstein, Hollywood and the US media