Home » World News » ‘We lost a brother’: What we know about sergeant gunned down in line of duty 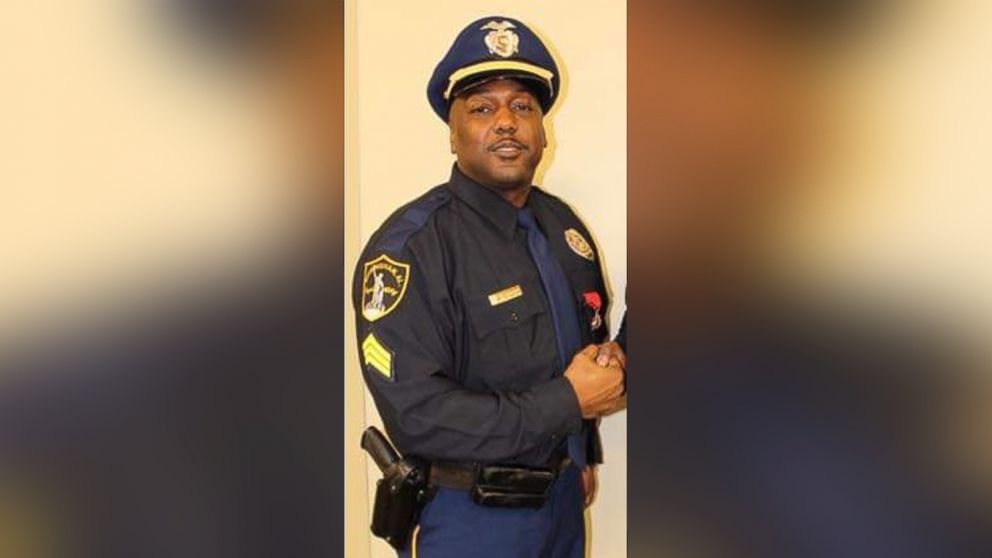 ‘We lost a brother’: What we know about sergeant gunned down in line of duty

The Birmingham community is in mourning after Sgt. Wytasha Carter, a 44-year-old father and husband, was gunned down in the line of duty Sunday.

The slain sergeant, with 16 years of law enforcement experience, served in Birmingham for the last eight years, Birmingham Police Chief Patrick Smith told reporters Sunday with tears in his eyes.

“In a matter of moments, everything knew they as true and their expectation of tomorrow has changed,” Smith said about Carter’s family. 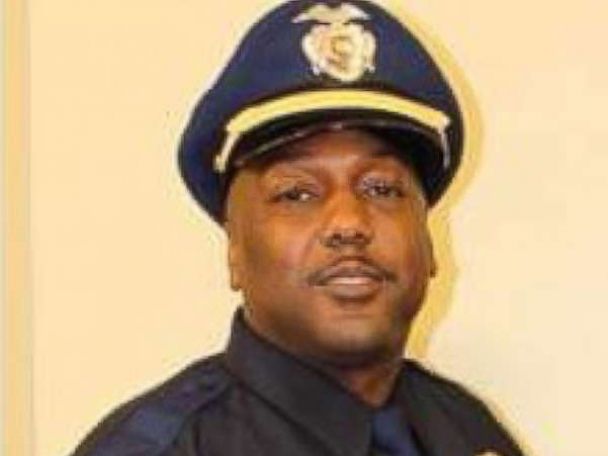 The shooting unfolded when Carter and another officer were responding to car burglaries at about 2 a.m. Sunday, Smith said. The officers saw two suspects and as they approached to investigate, one suspect took out a handgun and opened fire, Smith said.

Carter, another officer and one suspect were all shot, Smith said.

The second suspect was taken into custody, police said. 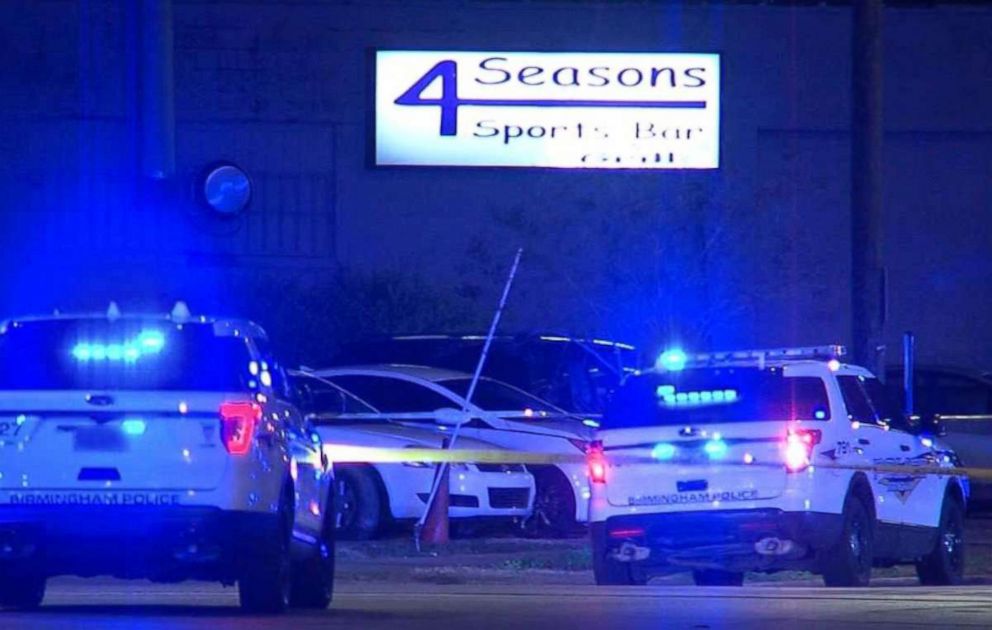 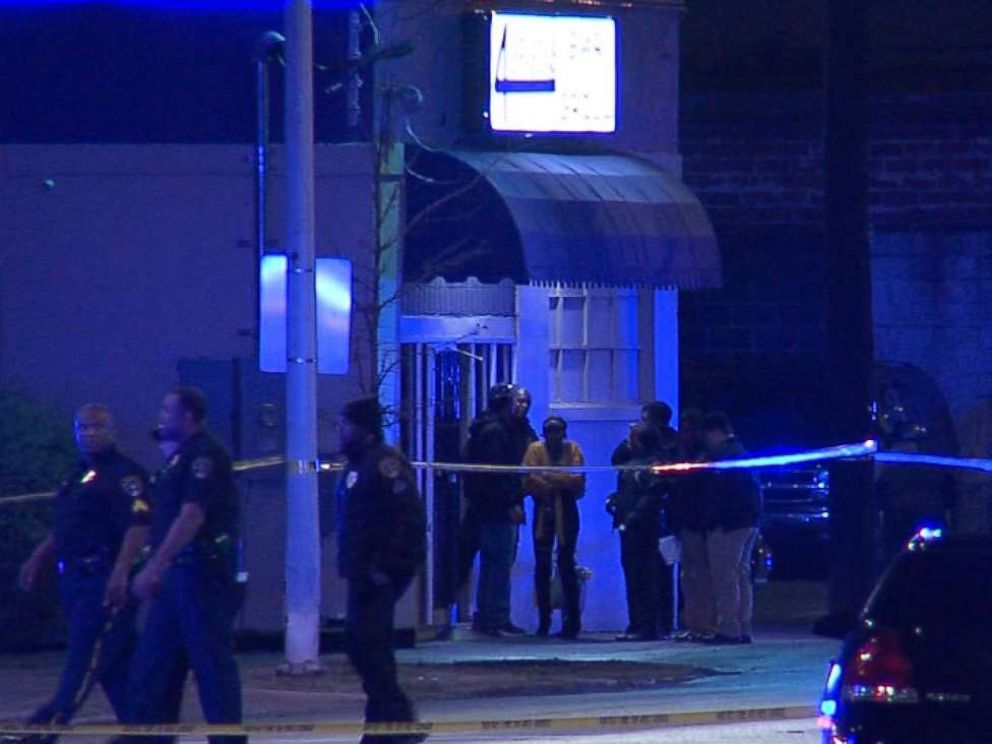 The injured officer, who was not named, is in very critical condition, Smith said Sunday.

“As we continue to pray for Sgt. Carter’s family, please keep in mind to yield your prayers to our officer who still is in intensive care,” Smith said. “He’s not completely out of the woods by any stretch of the imagination.” 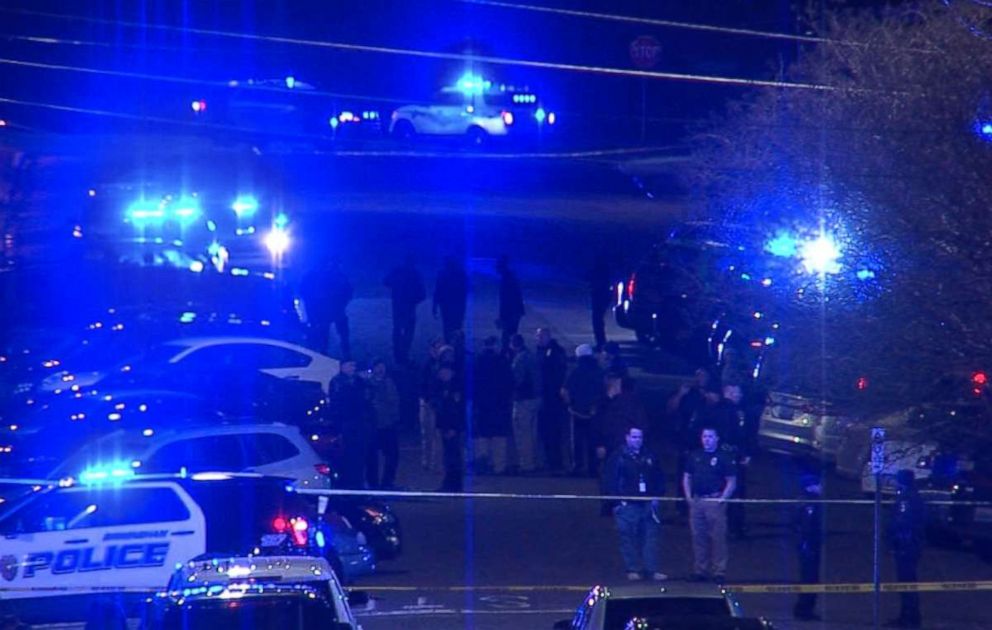 Carter’s death marks the first Birmingham police fatality since 2004, according to a news release from the city of Birmingham.

Carter, who served in the U.S. Air Force, began his law enforcement career in 2002 as a corrections officer and a Leeds police officer.

He joined the Birmingham Police Department in 2011 and was promoted to sergeant in February 2018.

He loved singing and Gospel music, his supervisor, Lt. Shelia Finney, said, according to the city of Birmingham news release.

Carter coached basketball and baseball for children on the Police Athletic Team league because he wanted to “turn young people around” and “see the city move forward,” said Dwayne Thompson, a crime prevention officer.

Carter was “just driven,” Finney said. “Everybody is just hurt right now. We lost a brother.”

Meghan Markle is ahead of the curve with brighter, bolder style on royal visit
World News