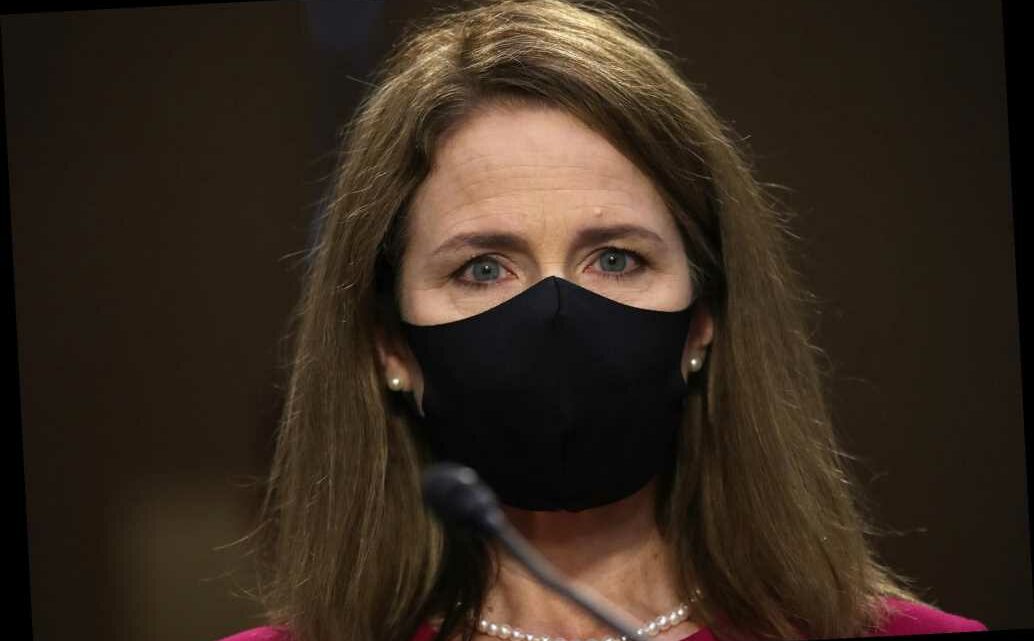 The first day of confirmation hearings for the nomination of Amy Coney Barrett to the Supreme Court are underway before the Senate Judiciary Committee.

Barrett, who was nominated late last month to fill the seat of the late Supreme Court Justice Ruth Bader Ginsburg, began her opening remarks thanking President Trump “for entrusting me with this profound responsibility.”

Speaking before the 22 members of the powerful committee, as well as the nation, the potential Supreme Court justice praised the liberal icon she was nominated to replace.

“I have been nominated to fill Justice Ginsburg’s seat, but no one will ever take her place,” she remarked.

“I will be forever grateful for the path she marked and the life she led,” she continued, recalling Ginsburg’s own remark that their powerful positions could “only happen in America.”

A mom of seven and a Catholic, Barrett taught law at Notre Dame for 15 years before Trump nominated her to become a federal appeals court judge in 2017.

The sessions will be hybrid in-person and virtual, with senators having the option to join by teleconference after two Republicans on the committee, Sens. Thom Tillis (R-NC) and Mike Lee (R-Utah), tested positive for coronavirus.

Vice presidential nominee Sen. Kamala Harris (D-Calif.) serves on the committee, and is participating in the hearings remotely from her Senate office despite being busy with the campaign.