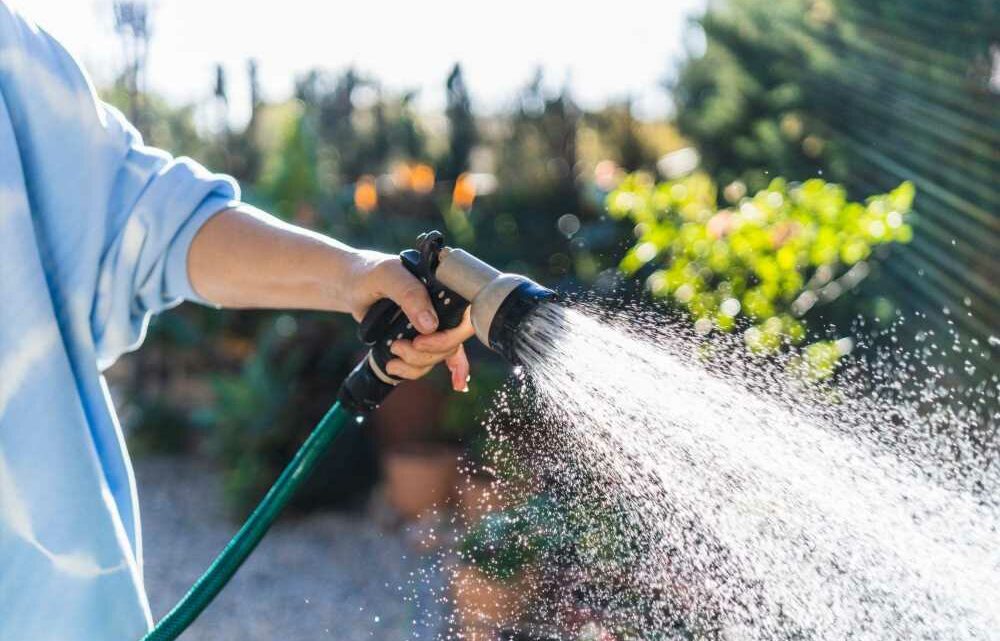 A SECOND hosepipe ban which will affect two million households is expected to be announced today.

Anyone found flouting the restrictions could see them handed a hefty £1,000 fine. 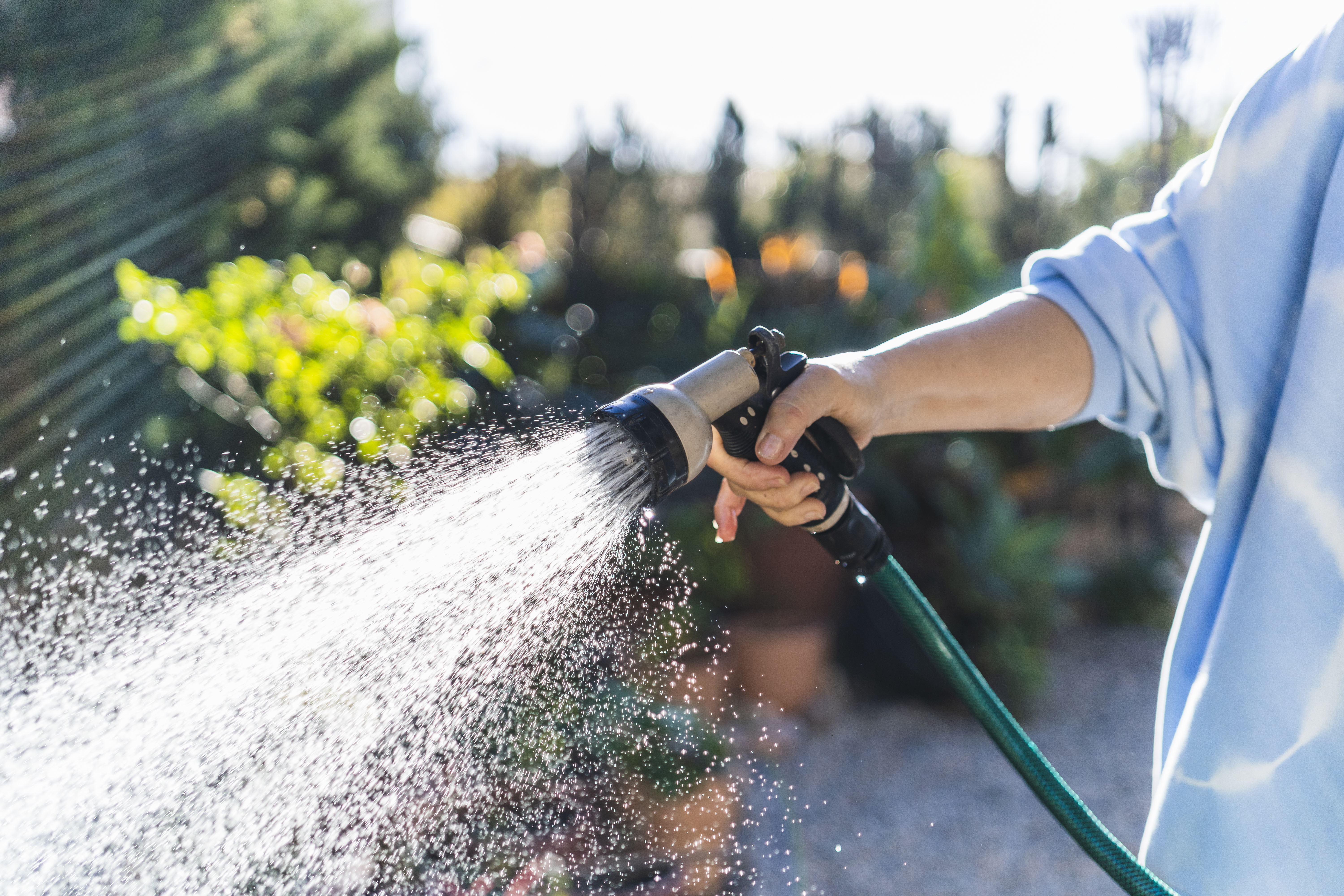 South East Water has plans to confirm a “temporary usage ban” covering Kent and Sussex as the dry spell continues in many parts of the UK, according to reports.

Some 2.2million customers will be hit by the ban, which is expected to begin at midnight on August 12, according to details seen by the Daily Mail.

South East Water, which last year lost 88.7m litres of water a day through leaking pipes, will be the second water company in the UK to announce a hosepipe ban this summer.

Southern Water last week announced a ban affecting nearly a million of its customers in Hampshire and the Isle of Wight which takes effect on Friday.

Read More on the Weather 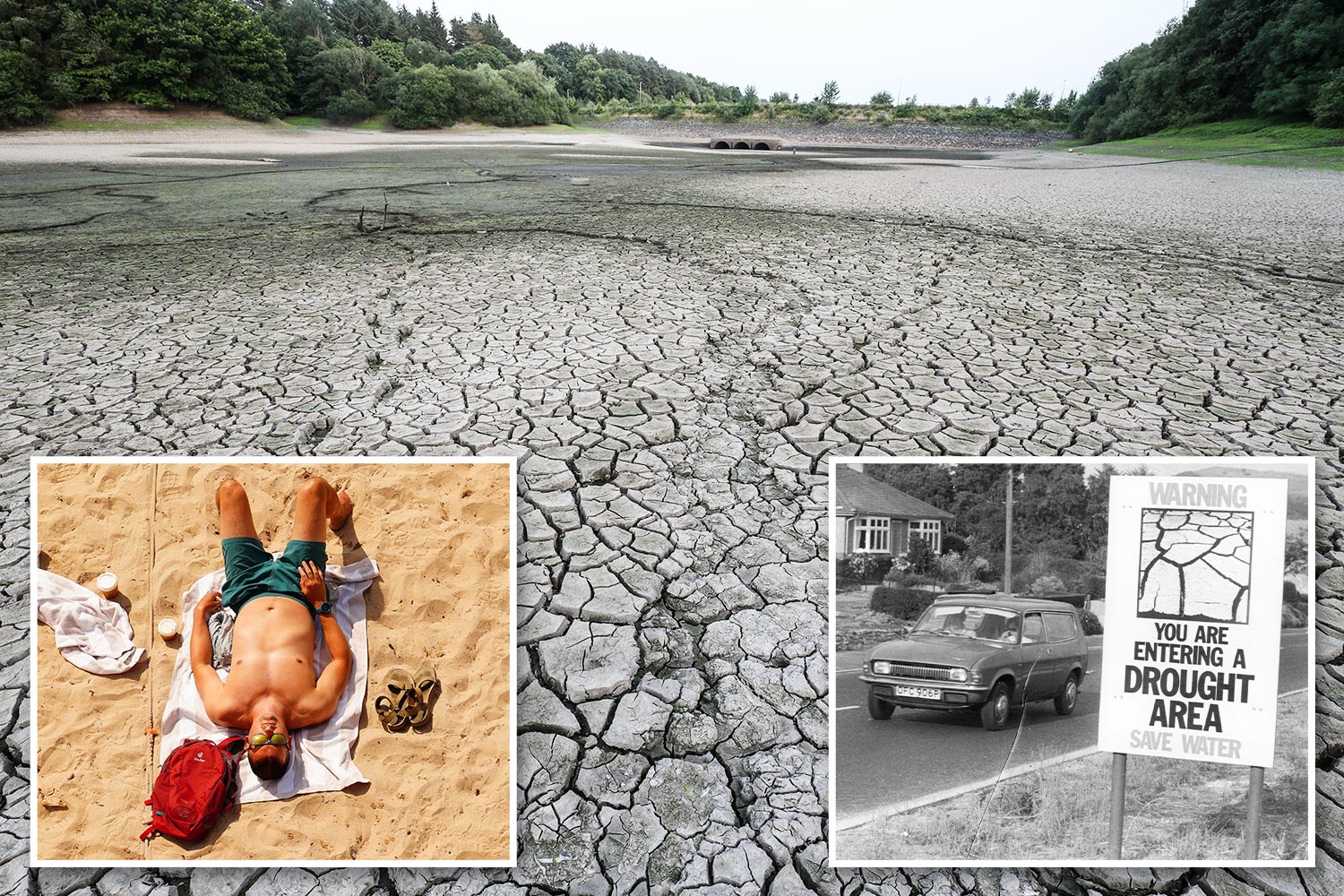 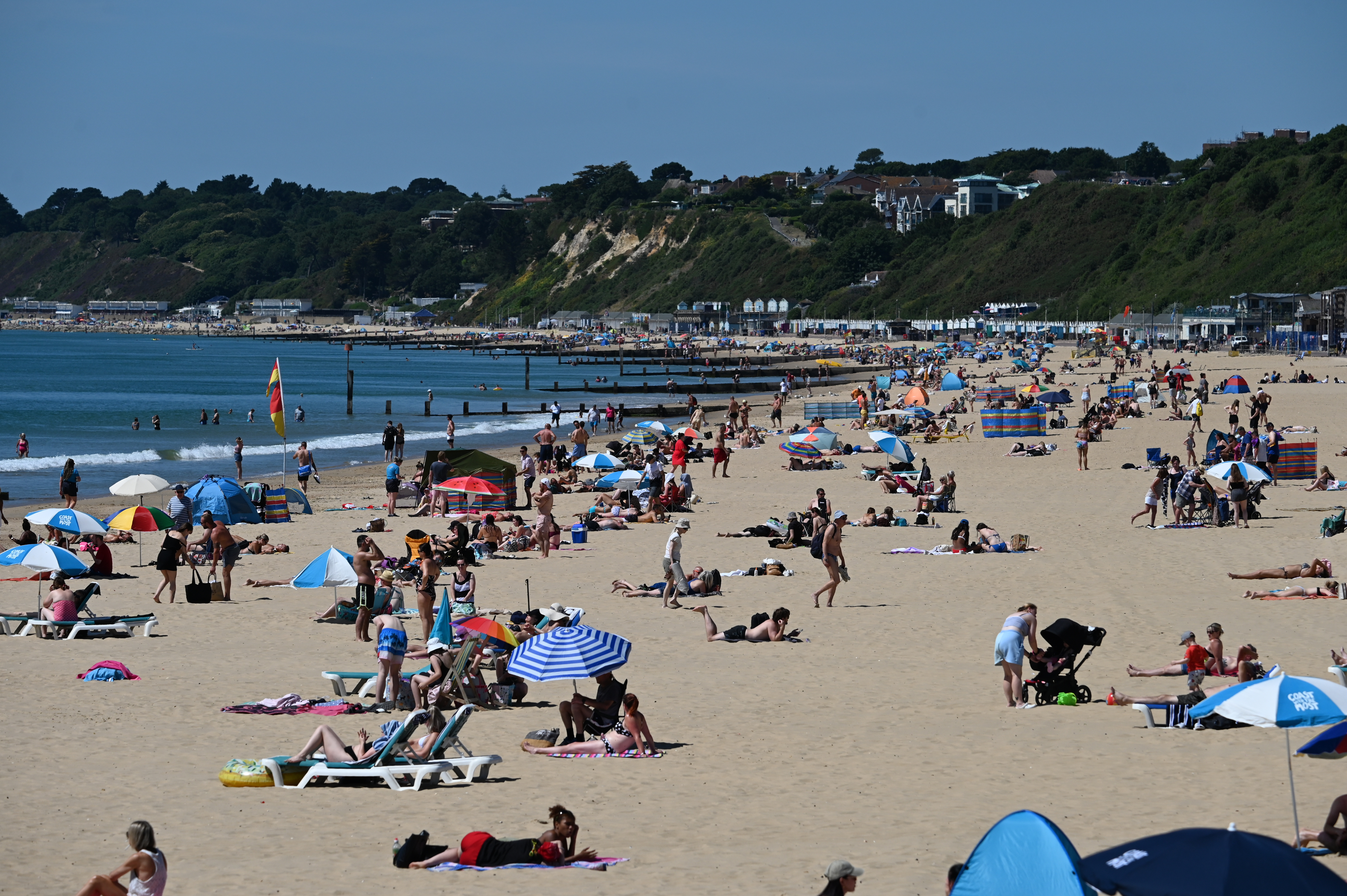 The ban prohibits hosepipes being used to water gardens or clean cars and ornamental ponds and private swimming pools cannot be filled.

Brits have been warned they face a fine of up to £1,000 for flouting the restrictions.

In the briefing by South East Water, it notes that other water companies could follow suite as they are “really thinking hard on their positions,” the paper reports.

The firm has previously called for its customers to voluntarily turn off their hosepipes and sprinkler systems. 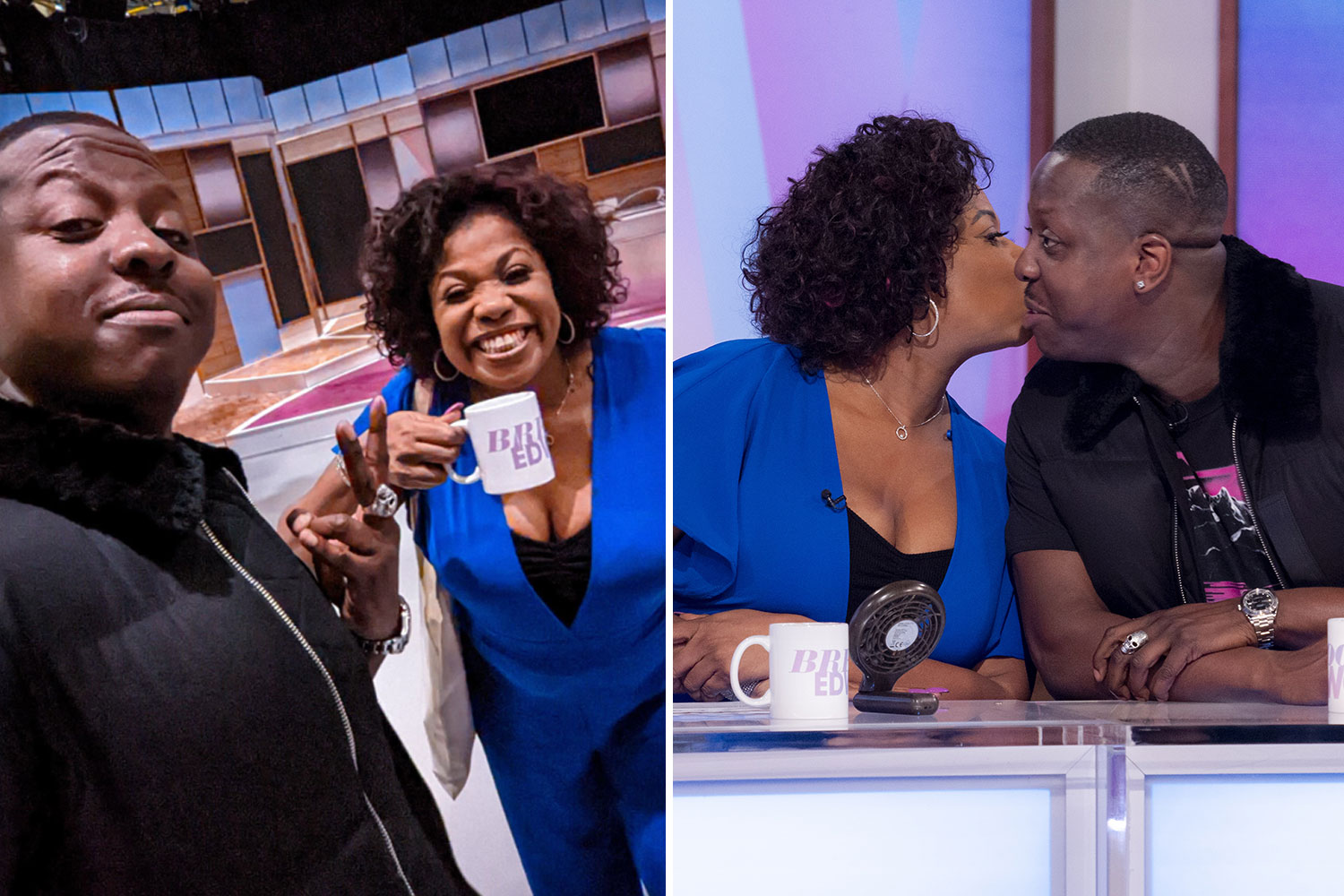 Lee Dance, South East Water’s head of water resources, said last week: “Clearly, we are in a very dry and warm period and the forecast is that this may continue for a number of weeks.”

He added: “We have been looking very closely at the current situation and assessing the likelihood of restrictions and other measures.

“If our assessment reveals voluntary reduction of water use will not allow us to maintain supplies of water for essential use or to protect the environment, then we may need to impose more formal bans.”

South East Water did not respond when contacted by the paper for a comment.

Other suppliers, such as Thames Water and Walsh Water have also warned they may follow suit as they urged their combined 17million customers to cut back on usage.

Thames Water said in a statement last week: “If we do not receive around or above average rainfall in the coming months, this will increase pressure on our resources and may, indeed, result in the need for more water saving measures including restrictions.”

An Environment Agency spokesman said: “Southern Water’s announcement of a temporary-use ban for its customers in Hampshire and the Isle of Wight is one of many measures they and other water companies should consider to reduce unnecessary use of water and protect customer supplies and the environment.”

The Consumer Council for Water said water companies were “walking a tightrope” as they try to balance demand with trying to protect the environment.

It said: “With little rainfall on the horizon the pressure on our water supplies is likely to intensify.”

Earlier this week, the Met Office said southern England had experienced its driest July since records began in 1836.

South-East and central southern England had an average of just 5mm (0.2ins) of rain last month, while East Anglia had only slightly more with 5.4mm (0.21ins). 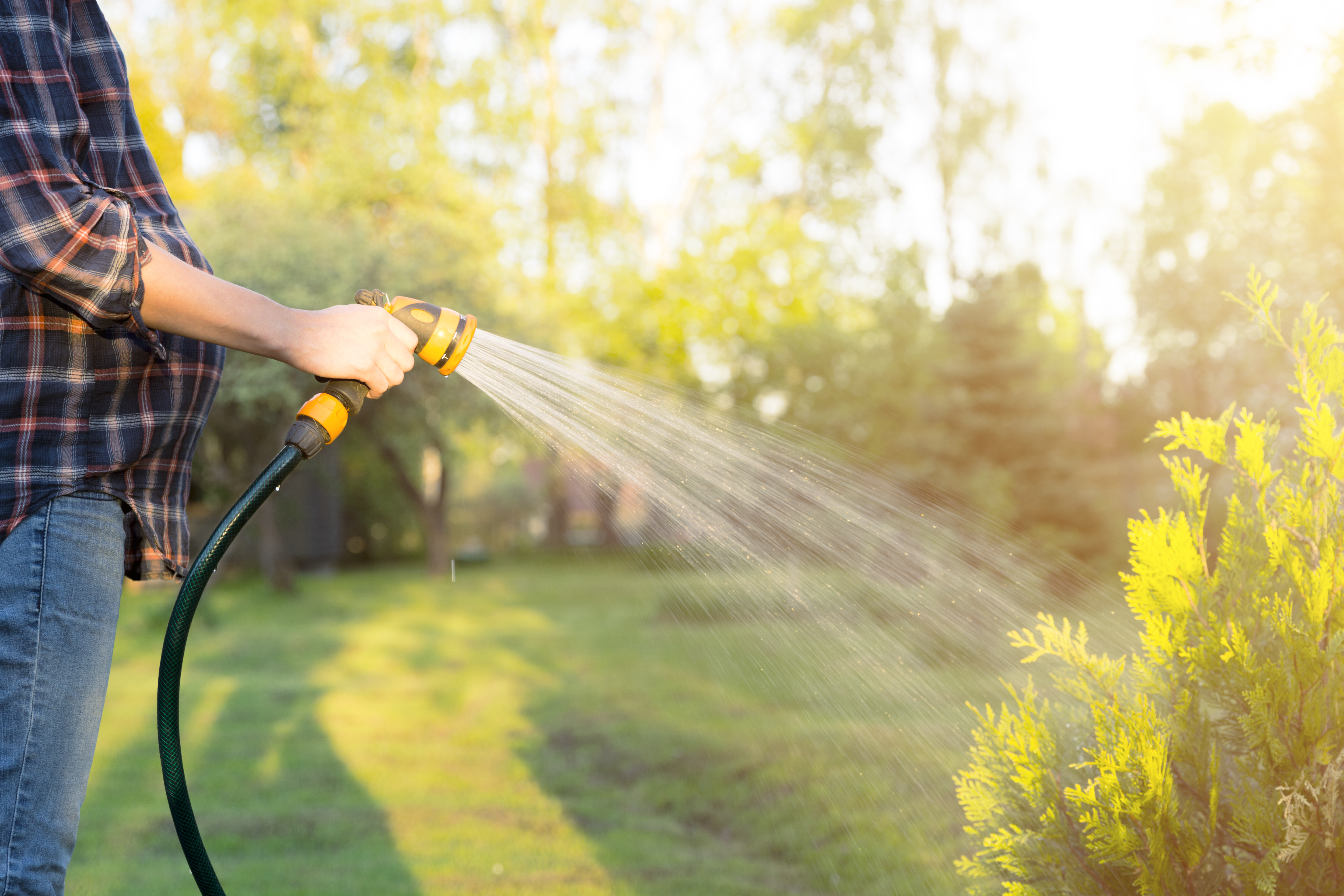