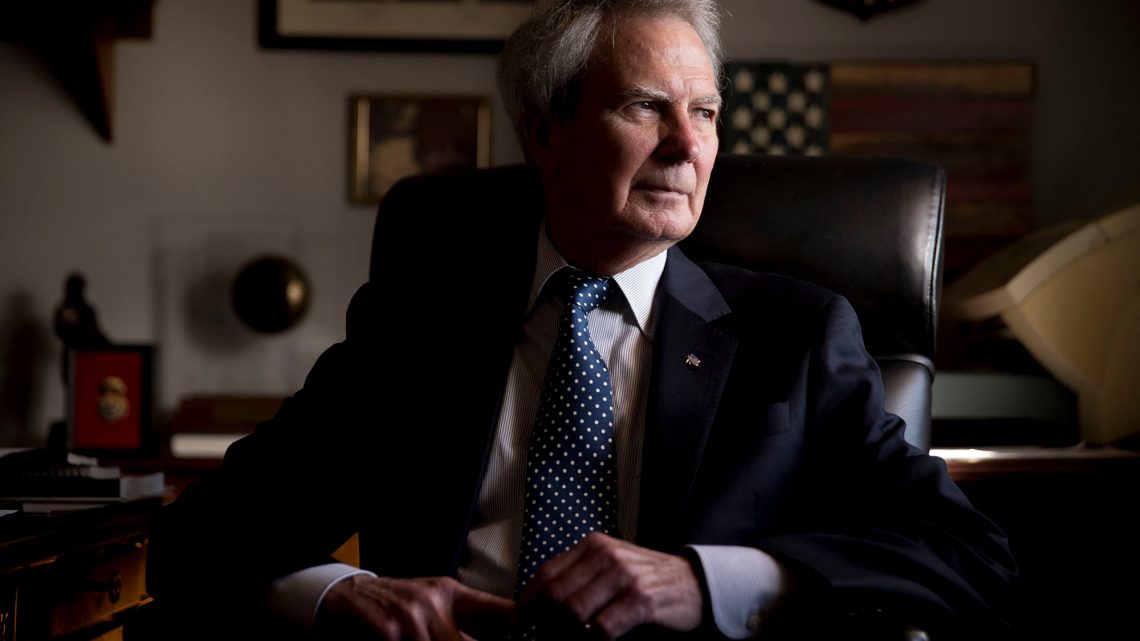 Rep. Walter B. Jones, a 24-year veteran of Congress who built a record of maverick conservatism, passed away Sunday at the age of 76.

He was known on Capitol Hill for having voted for the 2002 resolution authorizing the war in Iraq, and even pushed the term “freedom fries” as a statement of patriotism as the U.S. prepared for war.

He came to regret his vote and regularly joined with anti-war opponents in trying to bring troops home. His military-heavy district was a part of his change of heart, and his office displayed a wall of photos of Camp Lejeune Marines killed in the war on terror.

“Jones’ legacy will undoubtedly be the unequivocal advocacy he put forth for the men and women who serve in this country’s armed forces, and not just those who lived in his district, but across the nation,” Mr. Hayes said.

Mr. Jones was a legacy in Congress, following in the footsteps of his father, Walter B. Jones Sr., who represented eastern North Carolina for 26 years as a Democrat.

The son first ran as a Democrat for his father’s seat but lost, then switched parties and ran again, winning office in 1994.

In Congress, Mr. Jones was known as a kind and decent man, even as he was dedicated to his positions, and willing to face the ire of party leaders for his stances.

“He will be long remembered for his tireless advocacy for Eastern North Carolina, which he loved dearly, and for always following his convictions, no matter the political cost,” said Sen. Thom Tillis, North Carolina Republican.

“He always did what he felt was right for his constituents, his district, and his country, and it was no wonder why he was so widely admired and trusted.”