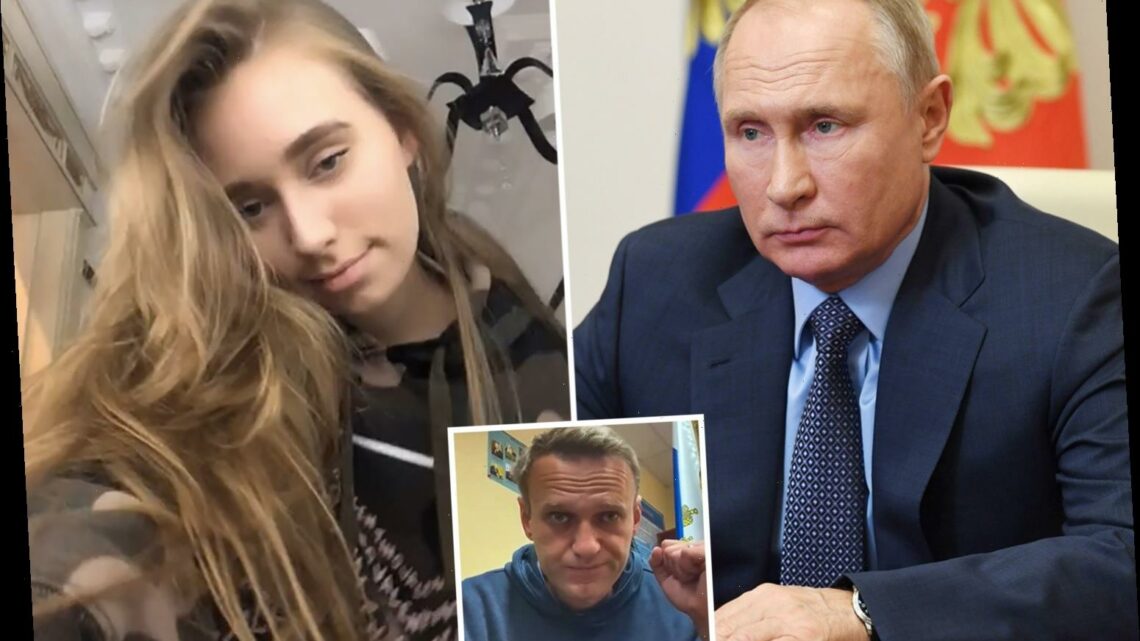 Elizaveta – also known as Luiza – is said to be Putin’s love child with his ex-mistress Svetlana Krivonogikh, a former cleaner. 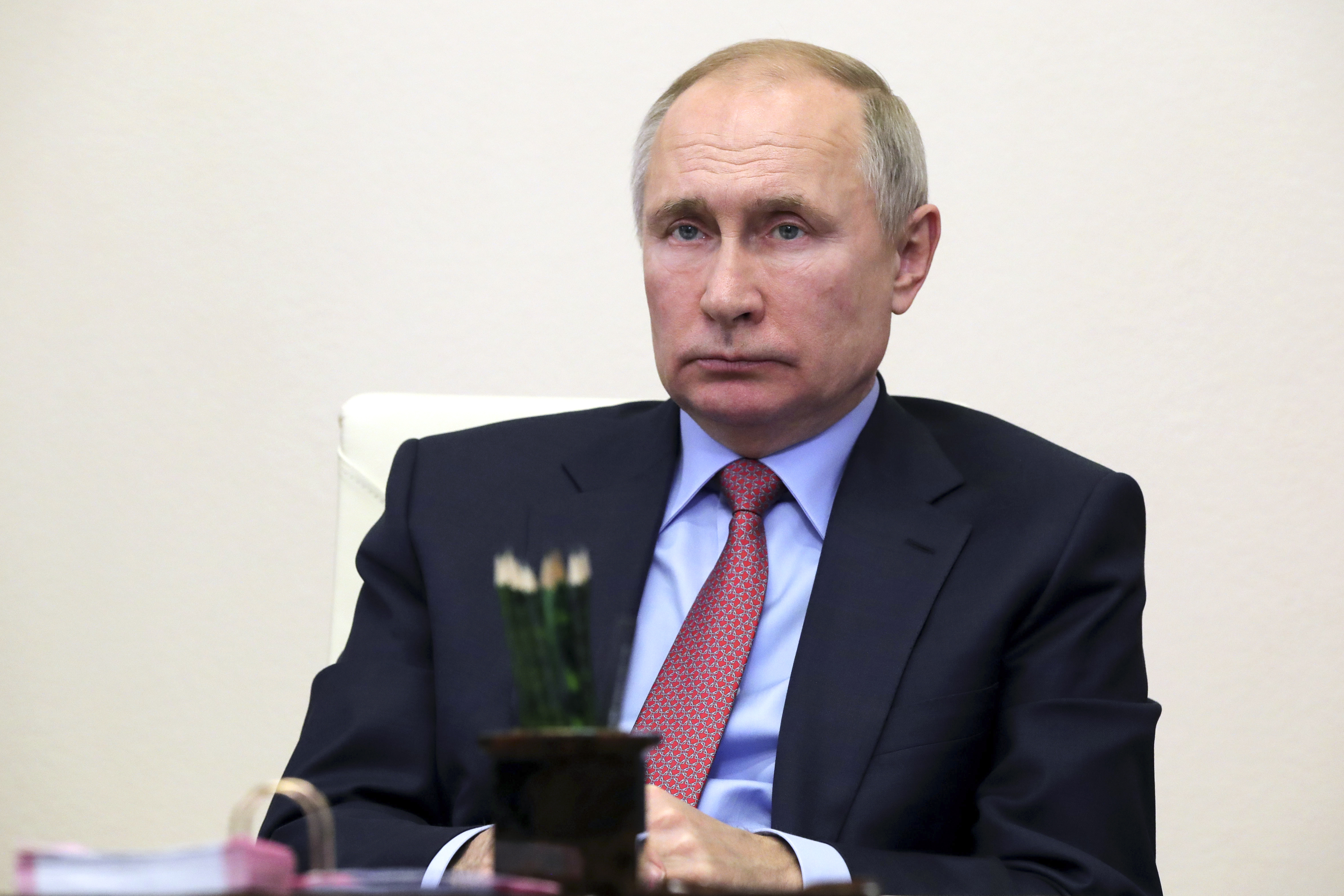 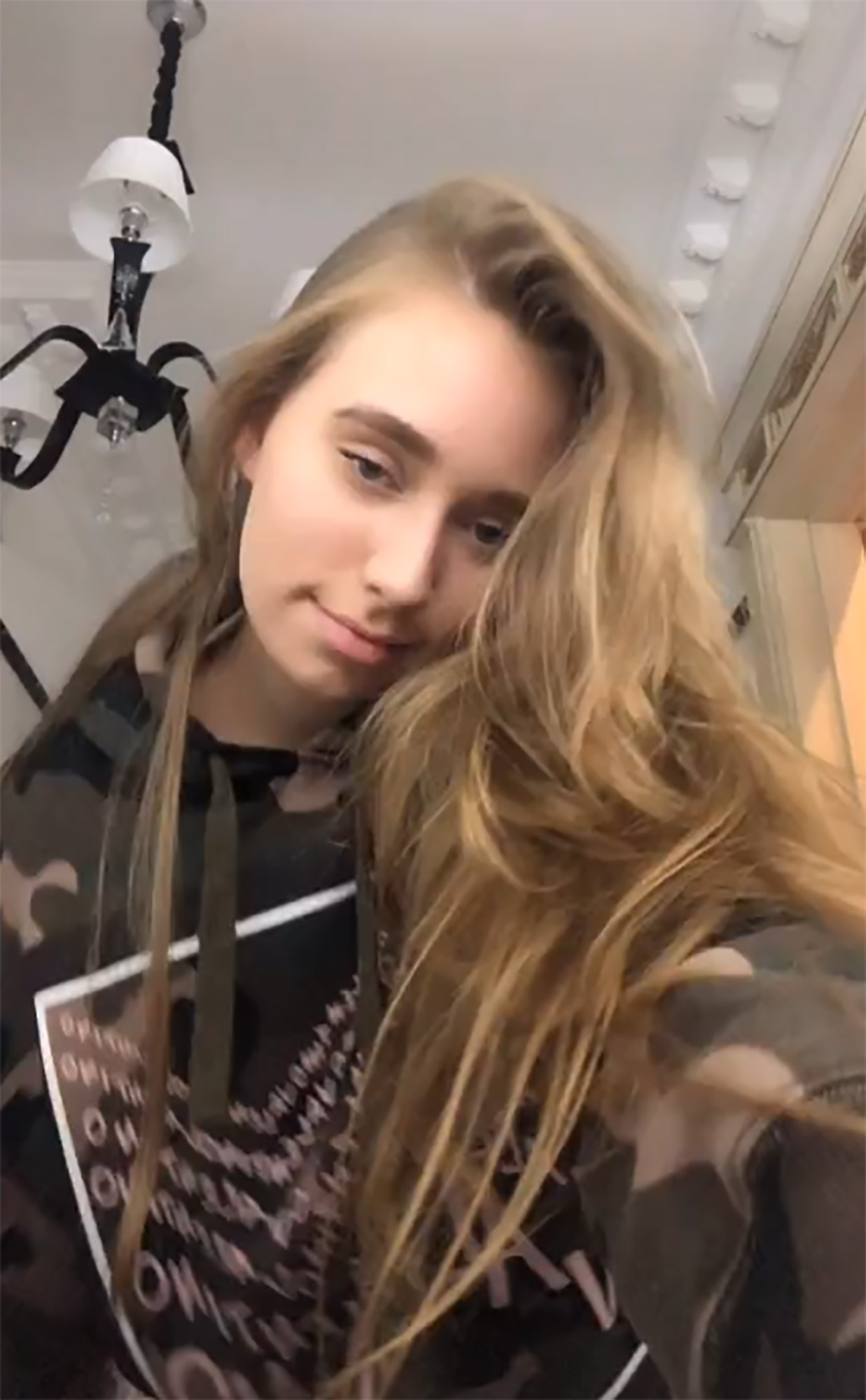 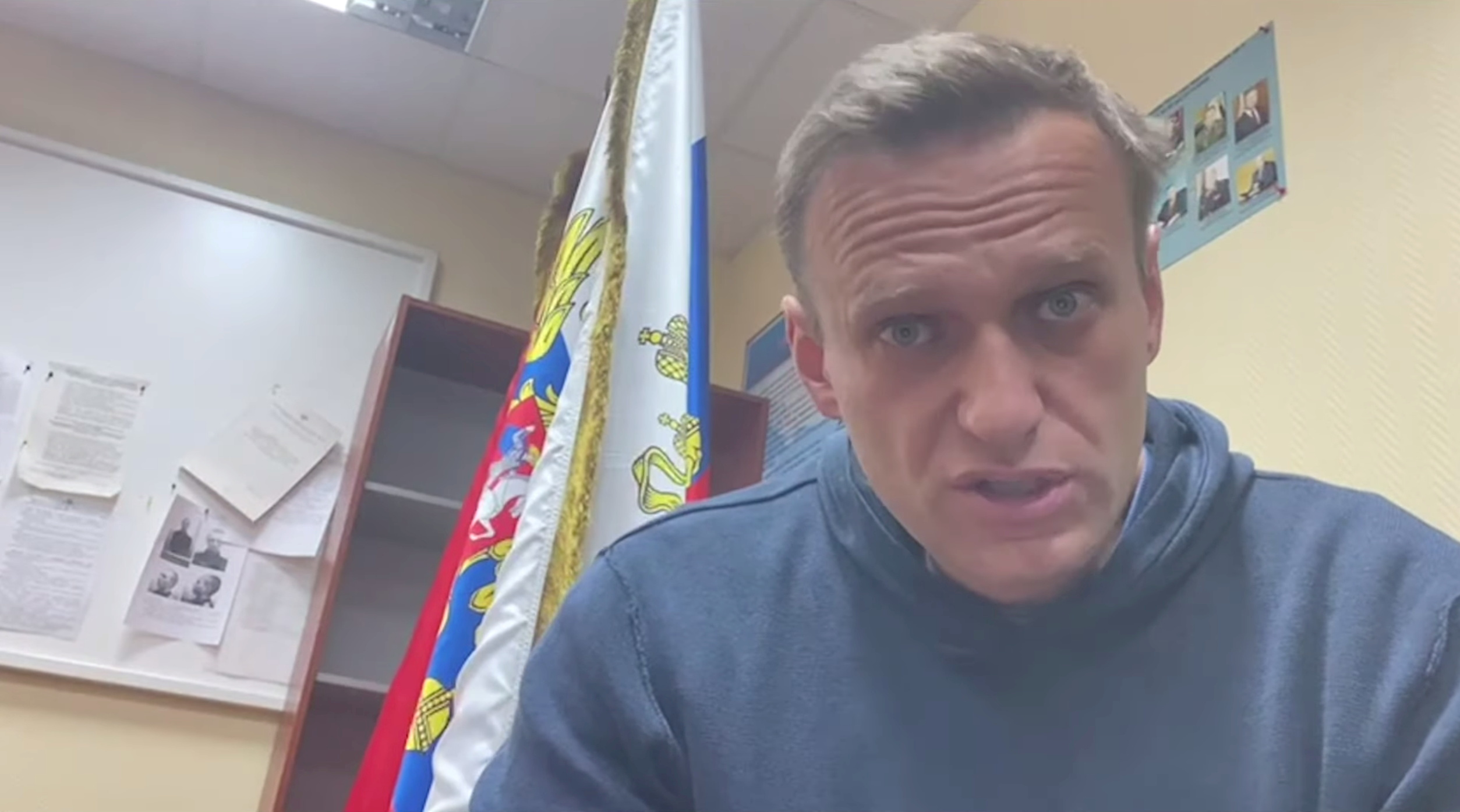 Navalny accused Putin of using cash swindled from his people to build a £1billion palace and blowing millions on a harem of mistresses and love children.

Putin's political nemesis, who was hauled into custody on his arrival back in Russia on Sunday, included a clip of Luiza dancing with a British-educated male friend in the video.

Navalny said Luiza’s mum, former cleaner Svetlana, 45, "was just a pretty young girl, but now she has turned into an incredibly rich woman, a shareholder of Rossiya Bank".

"No-one can understand how such happiness fell on Krivonogikh, who once worked as a cleaner," he said.

"Here’s the answer. Krivonogikh met Putin in the late 1990s, and in 2003… she gave birth to his daughter Elizaveta."

The teenager replied to video, complaining the clip was too short and that she was "only given a minute" – and posted another video. 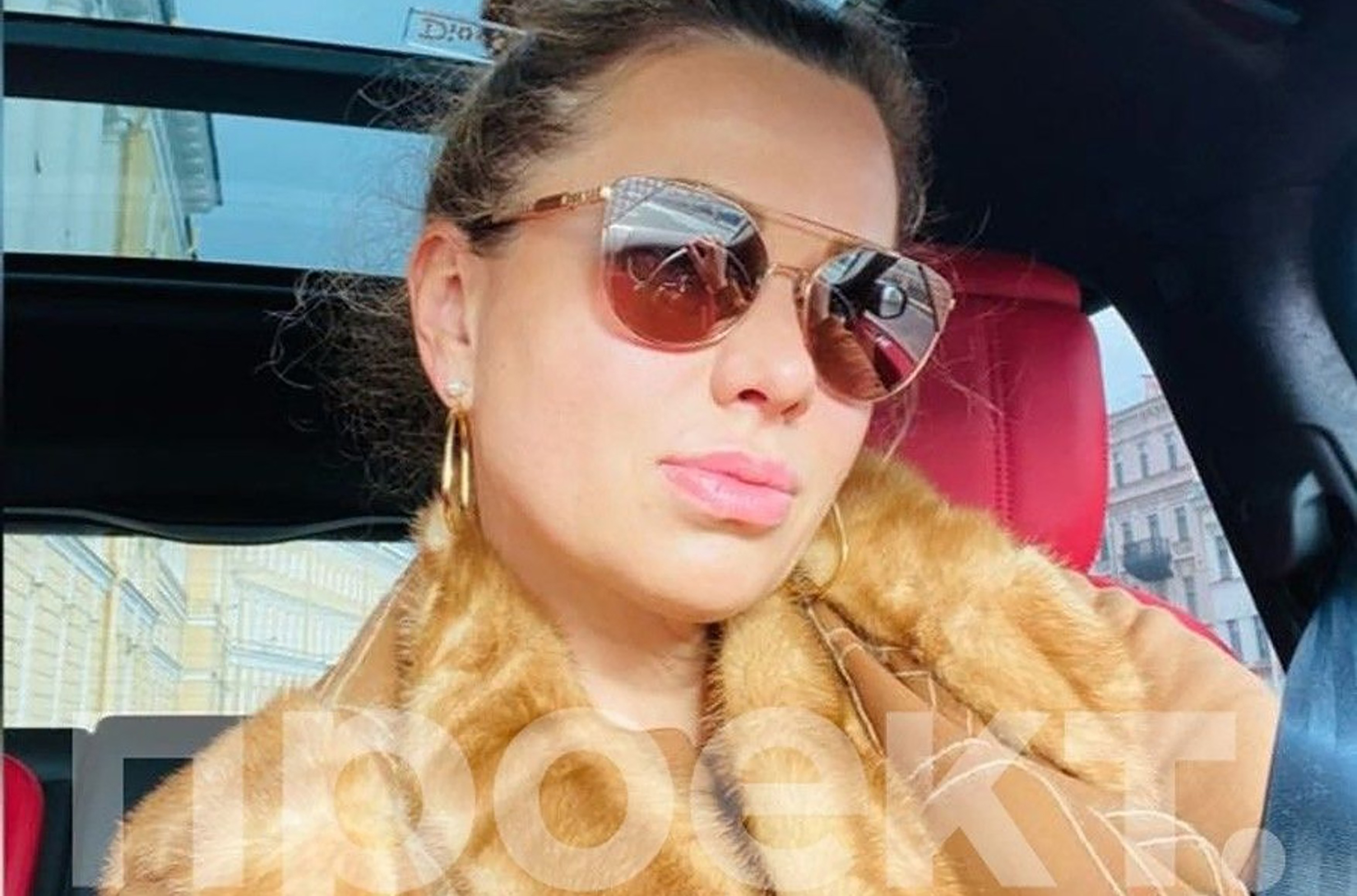 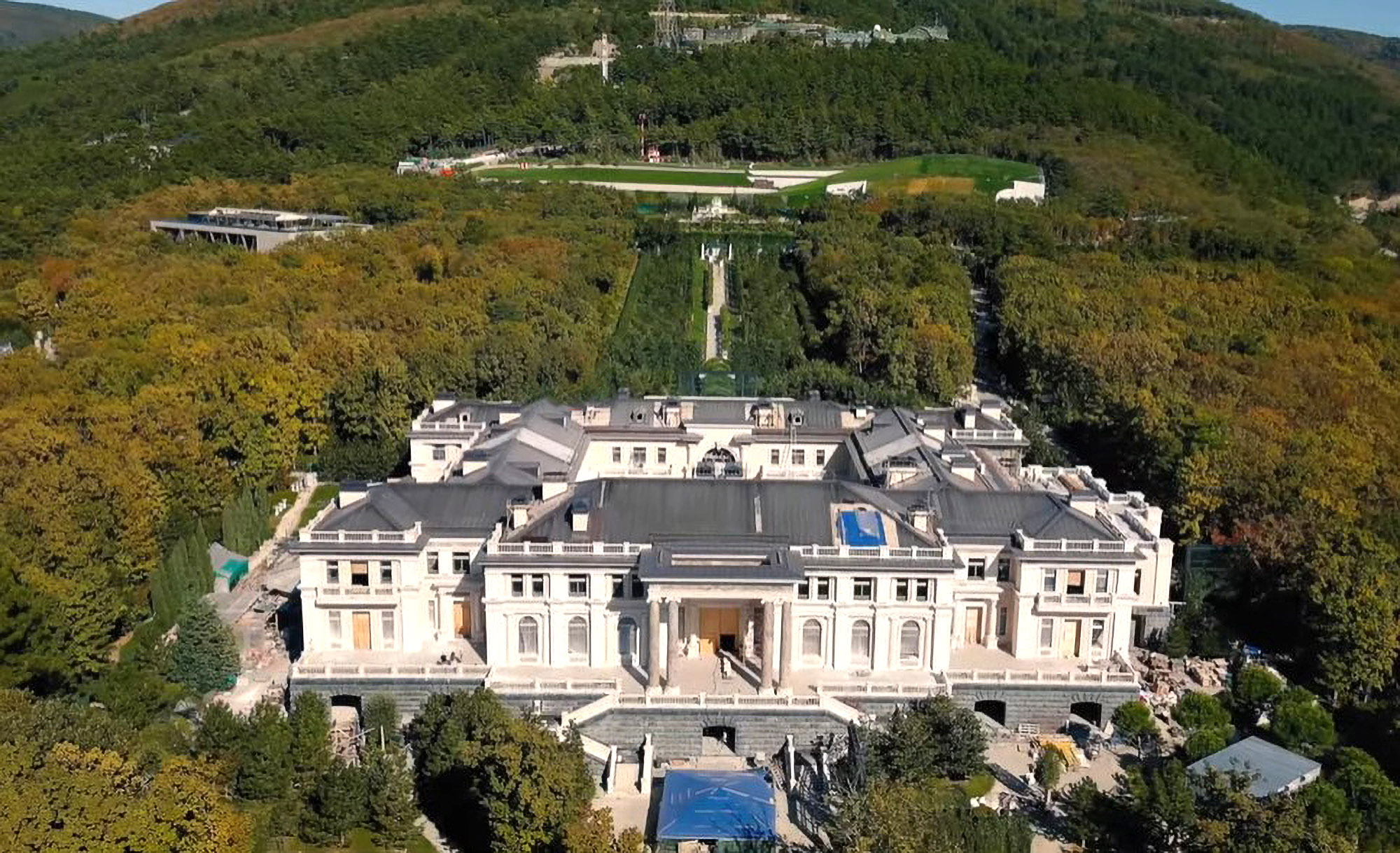 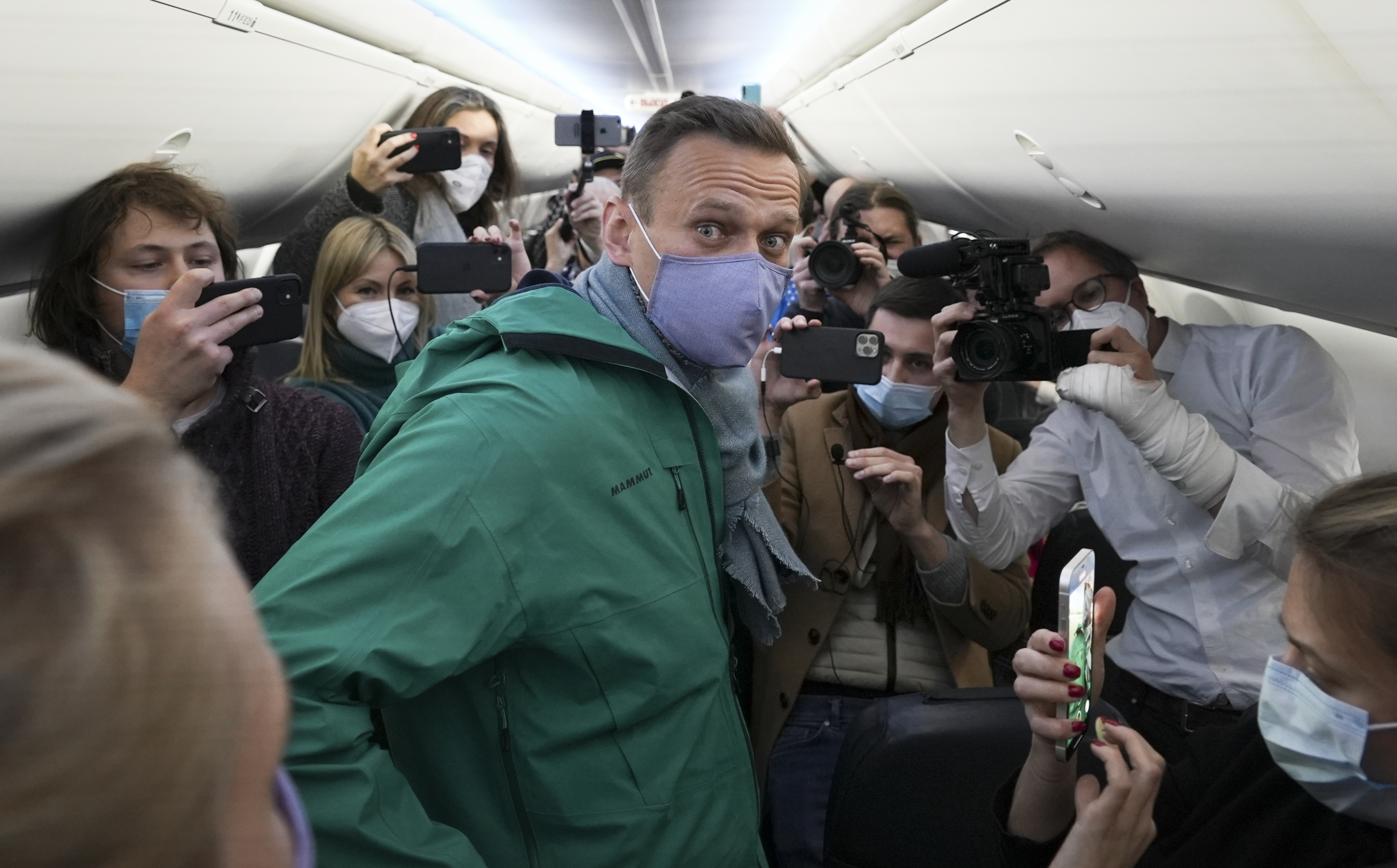 Luiza has also hit out at online "haters".

But she has continued to follow Putin's arch-enemy Navalny, who was allegedly poisoned by a chemical nerve agent planted by a government hit squad, on social media.

Navalny has said his aim is to topple Putin, 68, and he has made several disclosures of alleged corruption in ruling circles.

The opposition leader was behind mass protest marches against Putin on Saturday, which have been described as the biggest since he came to power more than two decades ago.

St Petersburg-educated student Luiza was quizzed on Instagram: "Are you not ashamed of your father?"

And: "What do you say in school when they ask you who is your father?"

She faced comments on the palace which Navalny claims is Putin’s bolthole from the Kremlin, with a pole-dancing hookah room, a casino and its own vineyard.

She was asked: "Do they produce Novichok in the same vineyard?"

There were other cruel comments such as: "Your mommy gave birth to you to ensure a comfortable life for herself. 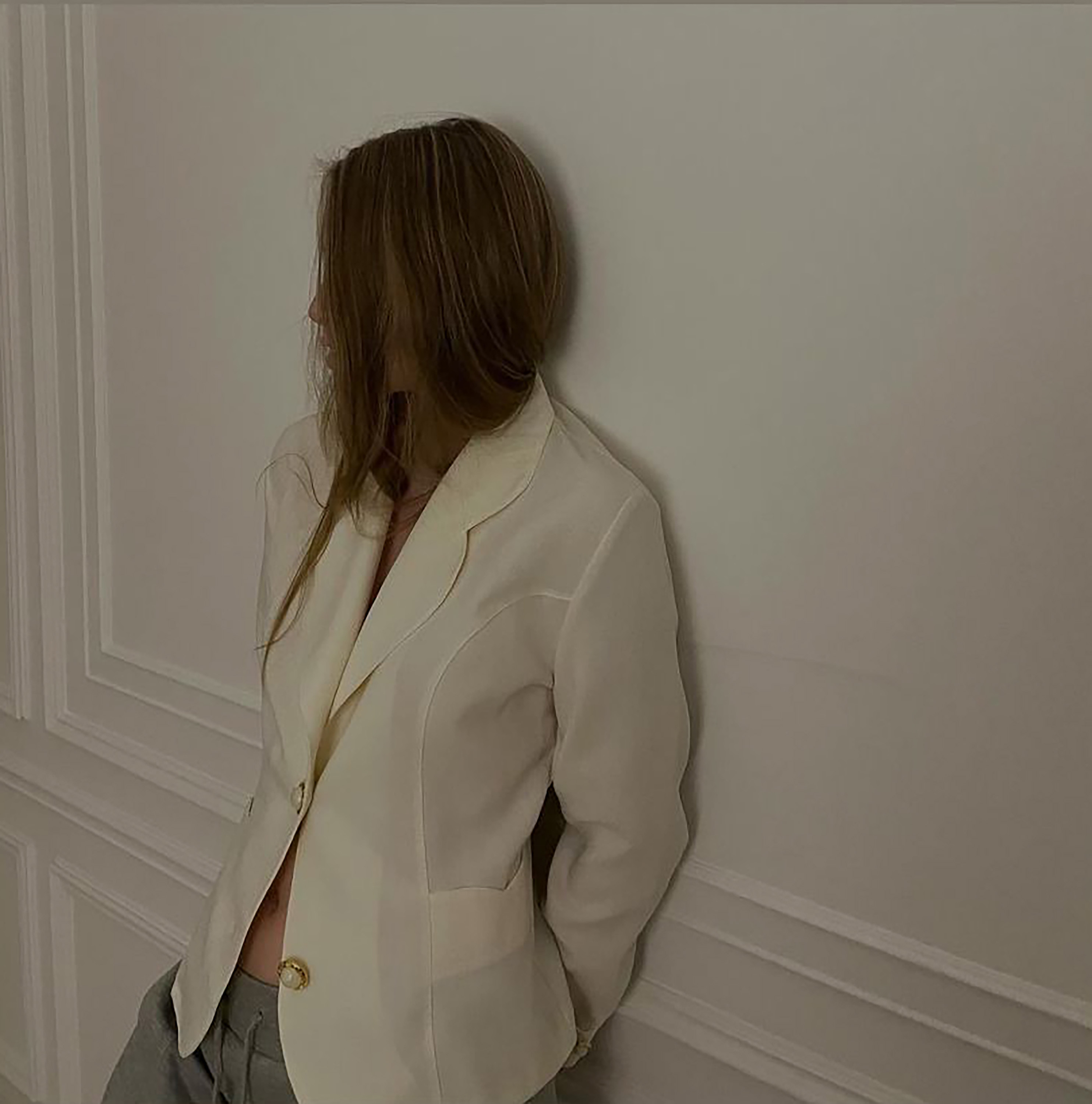 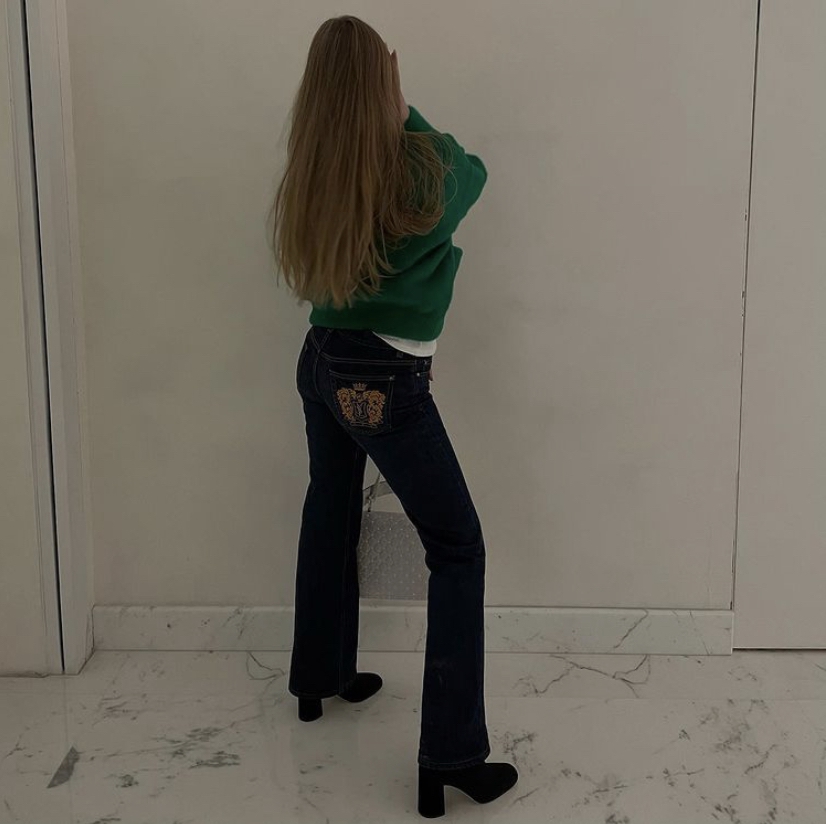 "Don’t be delusional and think that you were wanted.

"You are just a tool with the help of which your mom got what she wanted."

The teen did not respond to messages urging her to take part in the massive weekend protests against Putin.

She also refused to reply to a question asking whether she referred to Putin’s current alleged partner, Olympic gymnast Alina Kabaeva, 37, as "aunt".

She was asked: "How do you call Alina Kabaeva, just 'Aunt Alina'?"

It comes after glamourous Instagram pictures show Luiza flashing a Gucci facemask, dancing in designer gear and drinking cocktails and champagne as the world faces lockdown amid the rising tide of coronavirus.

The number of her followers has rocketed from 17,000 to 42,000 in a matter of hours and continues to explode – as she hit back at "haters" blasting her bragging.

Andrey Zakharov, the journalist to first unmask the alleged secret Putin daughter and her mother, said: "When I was writing about Putin's third daughter, I thought that she would delete her Instagram.

"She ended up signing up to Navalny."

Neither the Kremlin, Luiza or her mother have confirmed she is Putin’s daughter.

Meanwhile, it has been revealed that the son of Russian billionaire Mikhail Fridman, 56, worth £10billion, took part in the protests.

His son Alexander, 20, posted: "For those who ask why I came: I do not want to say to my kids that I did nothing for the free future of my country (no matter where they will live).

"This is only my point of view."

The anti-Putin demonstrations took place across Russia in temperatures as low as -15C – with police forcibly detaining supporters.

More than 3,500 demonstrators were detained in the protests with several injured in clashes with police in the capital Moscow.

Navalny's wife, Yulia Navalnaya, was among 950 people arrested in Moscow and foreign media estimated at least 40,000 people had gathered in the centre of the city for one of the biggest unauthorised rallies for years. 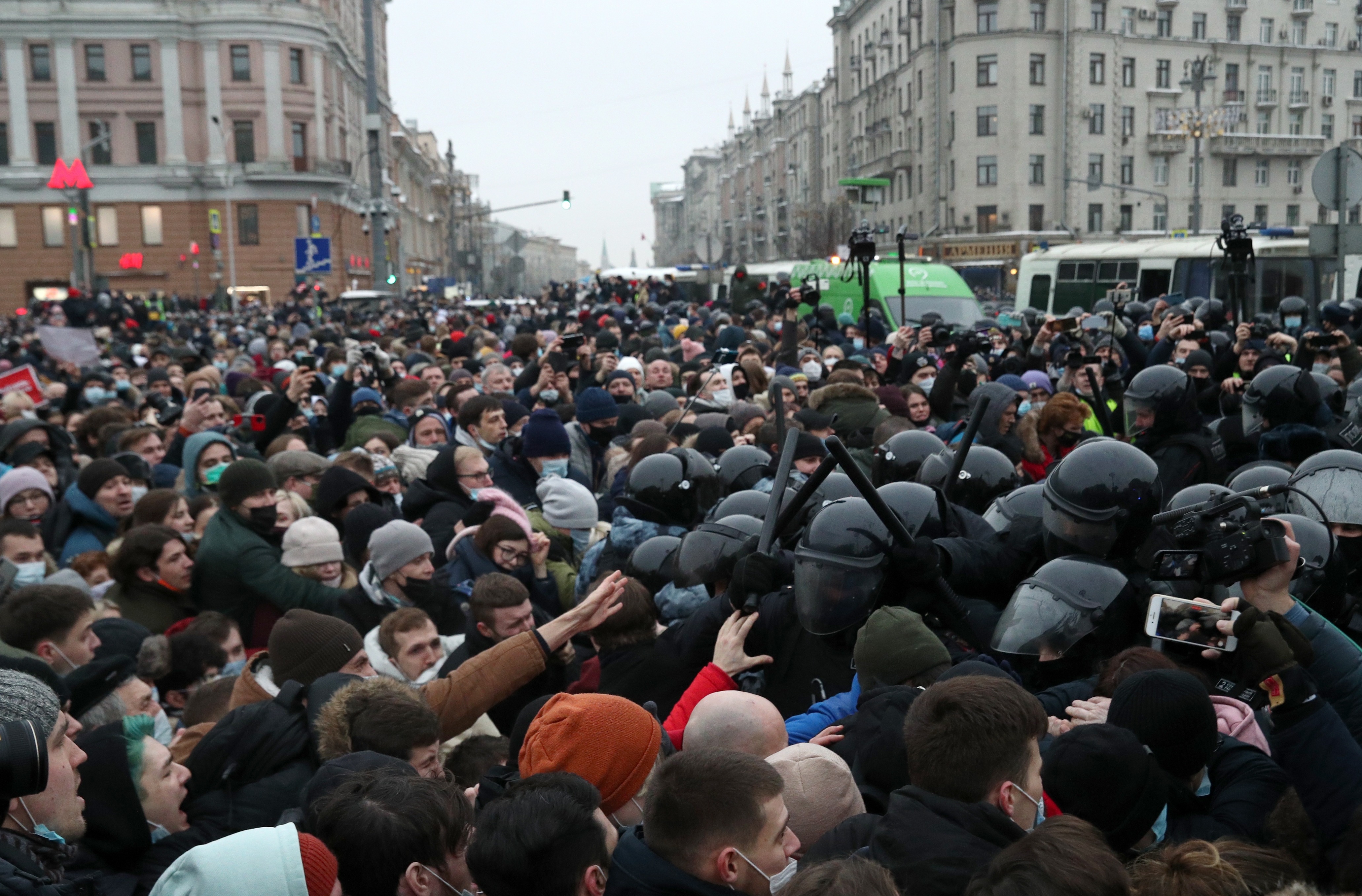 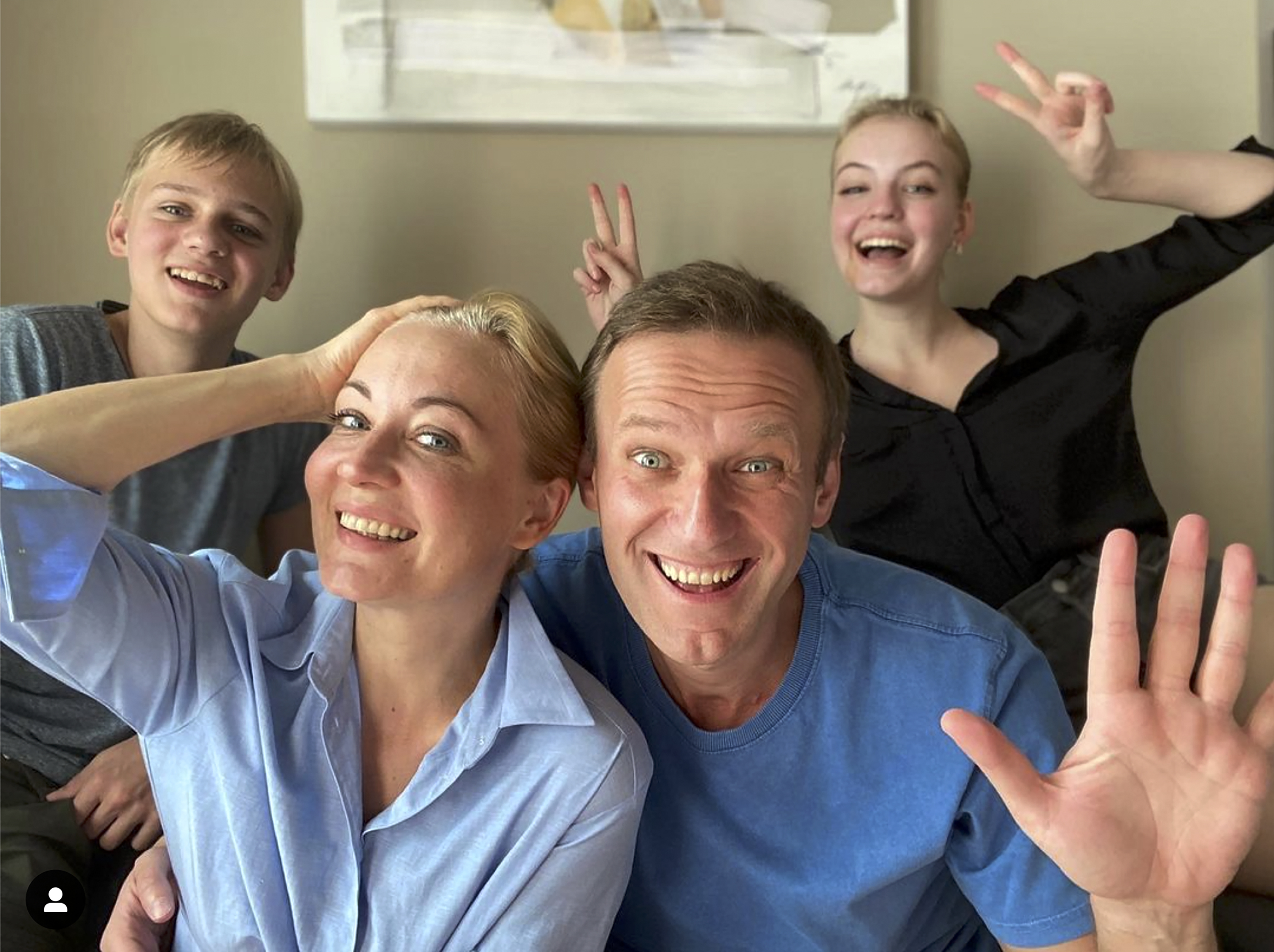