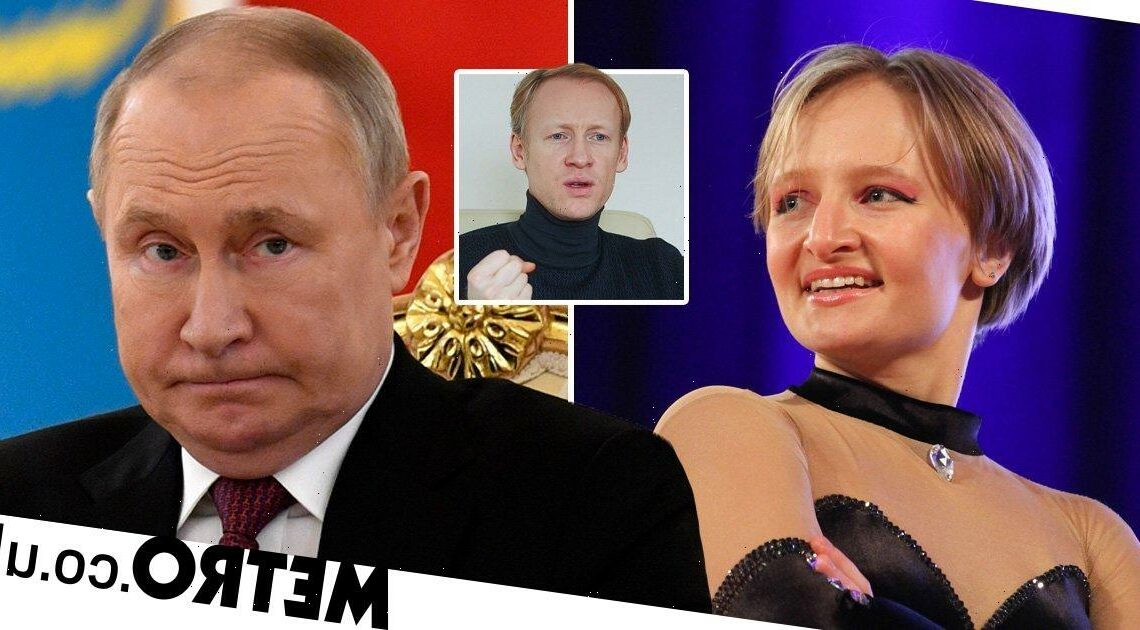 Vladimir Putin won't be too happy with name of daughter's boyfriend 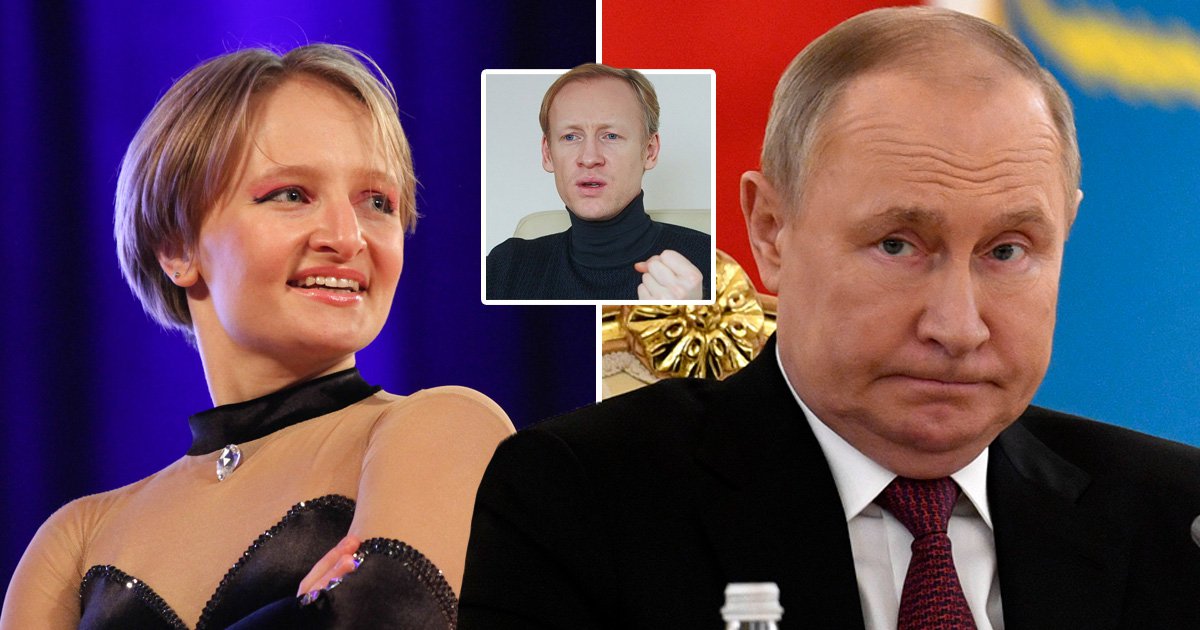 As Vladimir Putin’s forces suffer humiliating setbacks in Ukraine, the name of his daughter’s boyfriend might rub salt in the wounds.

Katerina Tikhonova, 35, is in a relationship with Russian ballet dancer Igor Zelensky, a new investigation has revealed.

Sanctions against her have stopped her flying from Moscow to Munich to be with her man, who has the same surname as Ukrainian president Voloydmyr Zelensky.

Her partner, with whom she has a two-year-old daughter, is a leading dancer and more recently a top director who until recently led the Bavarian State Ballet.

The revelation comes from an investigation by Russian independent news outlet IStories and Germany’s Der Spiegel.

They split around 2017 when she started a relationship with Zelensky, 52, who was married with two daughters and a son to choreographer Yana Serebryakova.

Putin has raged against Russians who live their lives in the West – yet his own daughter was making frequent trips to Munich with full state support and security to spend time with her partner.

Until the invasion of Ukraine was launched earlier this year, it appears she was living with him in Germany

‘For two years, from 2017 to 2019, the little girl’s mother had to fly this route — from Moscow to Munich and back — many dozens of times,’ IStories’ report said.

It revealed that over a two year period she flew to Munich ‘more than 50 times’ to be with Zelensky.

He is known as one of Russia’s most successful ballet dancers – staring in St Petersburg’s Mariinsky Theatre and the New York City Ballet Company. He was also a guest soloist in London’s Royal Ballet.

An anonymous source provided documents, emails and passport details from Putin’s security service and Tikhonova’s personal security guard Alexei Skripchak, who was said to have bought the family plane tickets.

Zelensky, who is Russian born with Georgian roots, is not believed to be related to the Ukrainian president.

When asked about his former head, a source at the company told Der Spiegel immediately replied that Zelensky was ‘most likely the partner of Putin’s daughter’.

By the end of 2019, Tikhonova apparently got tired of constantly flying to Munich and decided to move in with her boyfriend, the report says.

This appears to be indicated by a letter stored in an archive of Skripchak, investigators add.

In 2016, before assuming his post in Munich, and prior to his relationship with Putin’s daughter, Zelensky commented on the fallout of Russia’s annexation of Crimea.

‘I am not a politician, but they should sit down at the same table and calm down. Art will save the world,’ he said.

There have been long rumours that he had high level patrons in Moscow, but today’s revelation is the first time he has been linked with Putin’s family.

In March, after launching his invasion of Ukraine, the Russian president hit out at his countrymen who enjoyed life in the West.

‘I do not condemn those who have a villa in Miami or on the French Riviera, who cannot do without foie gras, oysters or so-called gender freedoms,’ he said.

‘The problem is absolutely not in this, but in the fact that many of these people, by their very nature, are mentally there, not here, not with our people, not with Russia.’

The managing director of the Bavarian State Opera Serge Dorney told Russian pranksters Vovan and Lexus that Zelensky’s departure from his German ballet was linked to the war.

Evidently thinking he was speaking to Ukraine’s culture minister, he said: ‘We talked with him several times, and I made him come to the conclusion that he should leave.

‘He did not make this decision on his own. We had a conversation with him, and I brought him to this conclusion.’

Michael Jessen and Juliana Custodio Finalize Divorce: We Can All Move On!