Home » Virginia military couple gunned down in front yard had told police someone was 'after' their son: report 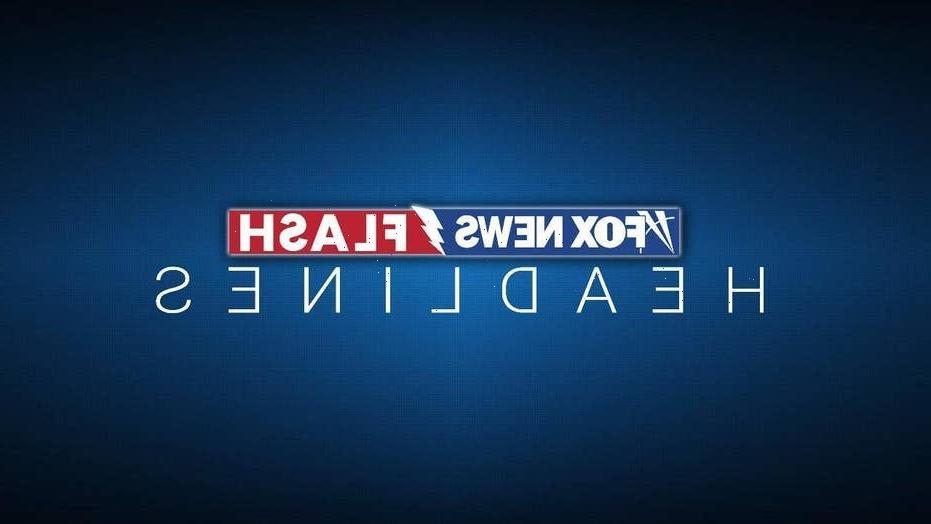 Virginia military couple gunned down in front yard had told police someone was 'after' their son: report

Virginia law enforcement officials say they are sure there is a connection between the Wednesday morning fatal shooting of a highly-esteemed military couple and an alleged break-in at their home two days earlier, when one of the victims told dispatchers someone was “after her son,” according to police and local reports.

Police officers were called to the Springfield home of Col. Edward McDaniel Jr. and Dr. Brenda McDaniel, a retired colonel, on Monday for a report of a possible burglary. Just days later, the married parents were gunned down in their front yard.

After receiving a 911 call on Monday for a report of a dispute and a burglary in progress, a dispatcher told responding officers the caller said she and her husband had a shotgun and were in the upstairs section of the house, according to WRC, the NBC-owned TV station in Washington D.C., They said they believed the alleged burglar was in their basement, according to the report. 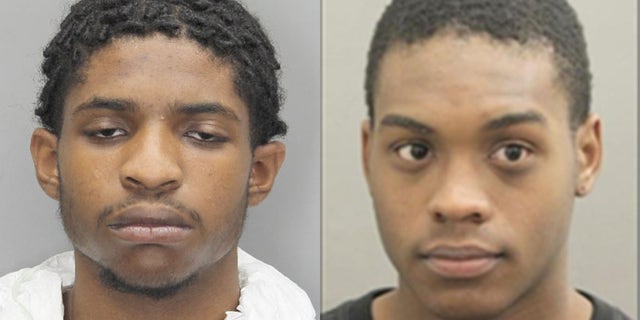 “Caller is advising the subject is after her son and that he is with them upstairs,” the dispatcher could be heard saying.

On Wednesday morning, the McDaniels had been in the front yard of their home for “just a little bit” when the suspects confronted them and opened fire, officials said. Edward, 55, and Brenda, 63, were pronounced dead at the scene.

Police arrested 19-year-old D’Angelo Strand on Thursday morning and, hours later, nabbed Ronnie Marshall, 20. Both were charged with two counts of second-degree murder and two counts of the use of a firearm in the commission of a felony. Eight total felony charges have been filed, according to the Fairfax County Police and its major crimes unit commander, Major Ed O’Carroll.

Both men were held without bond at an arraignment on Friday, local affiliate WTTG, the Fox-owned TV station in the nation’s capital reported.

O’Carroll said the McDaniels were Army physicians and Edward was an active-duty colonel while Brenda was retired.

Fairfax County Police Chief Kevin Davis told reporters on Thursday “at least one of” the two people arrested was at the residence on Monday.

Davis said investigators are certain the shootings were preceded by a dispute, and the gunmen worked with a male relative of the victims. Davis said the department was also certain that Wednesday’s murders were “related to Monday’s 911 call for service and burglary investigation.”

“We believe that the tragic double-murder yesterday was a follow-up and related to the interactions that occurred on Monday,” he continued.

Investigators are still working to determine more about the dispute.