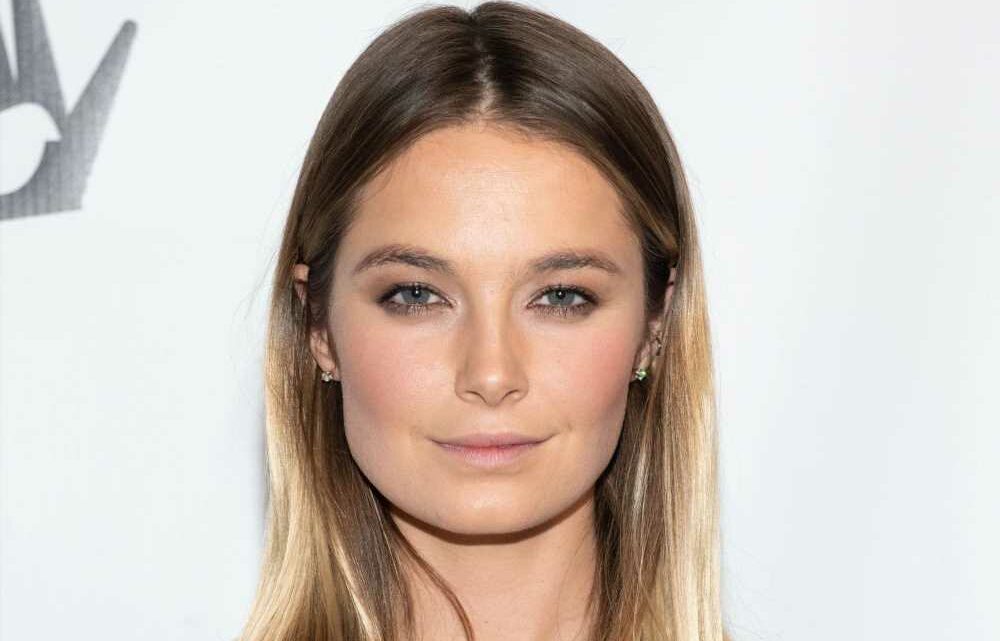 A VICTORIA’S Secret model has revealed a former music teacher asked her for pictures and sent her inappropriate messages.

Bridget Malcolm spoke out after Bobby Gallo, the former head of music at the all-girls school she attended, was banned from teaching for his behaviour. 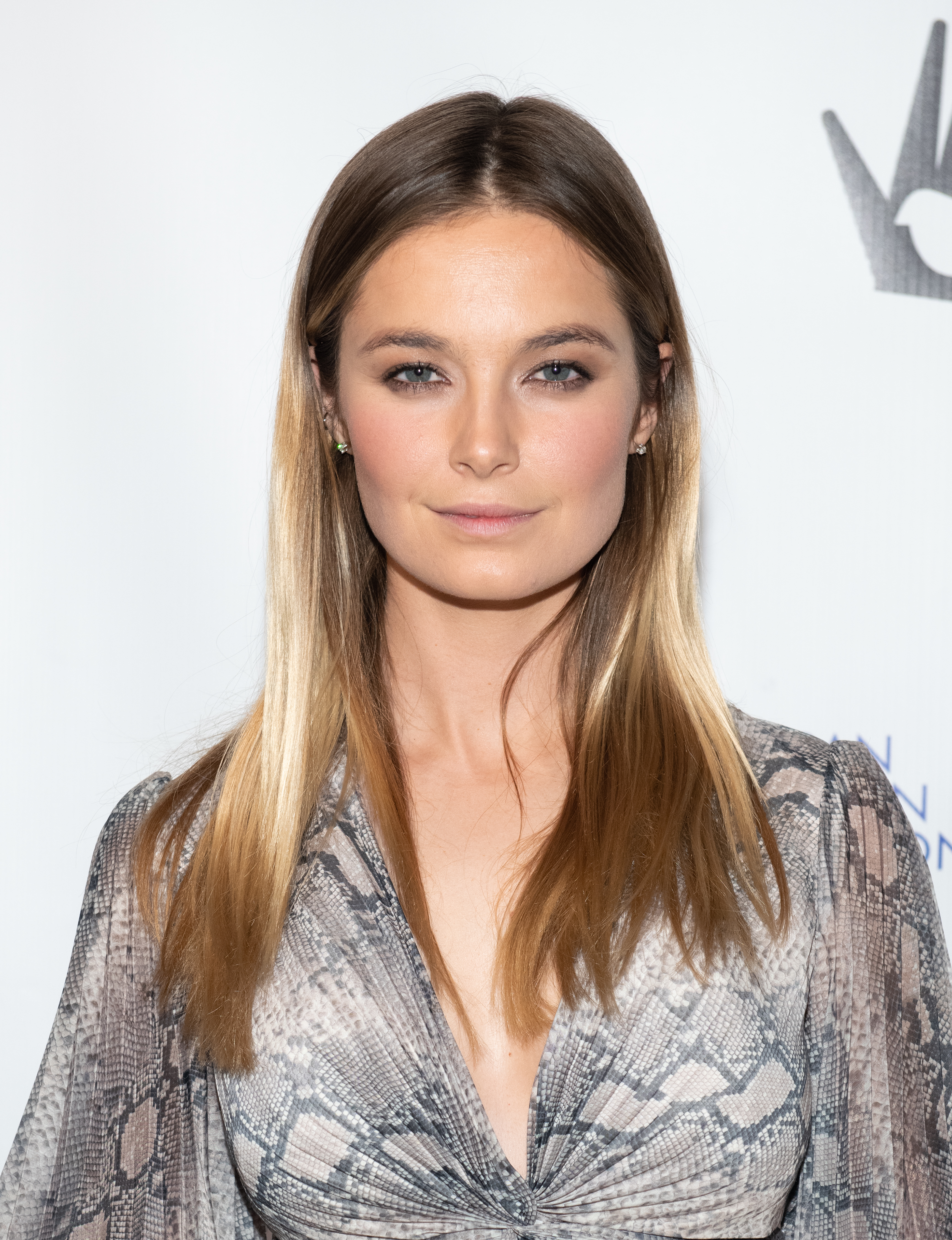 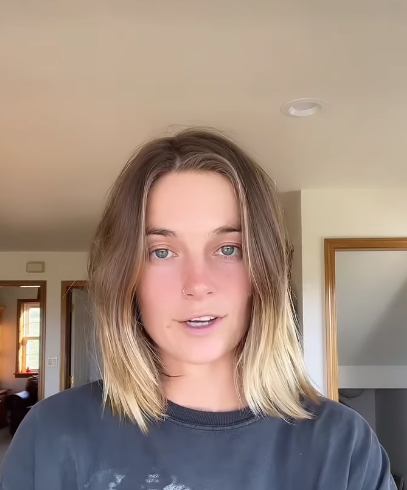 In a video she said that it has become “public knowledge” that Gallo had lost his licence “for serious misconduct against a student whilst he was teaching them”.

“I’ve gone back and forth on whether or not to waive my right to anonymity because I was a minor when it all happened.

“I’m still in shock, I’m still processing and I’ve definitely had a lot of feelings today. 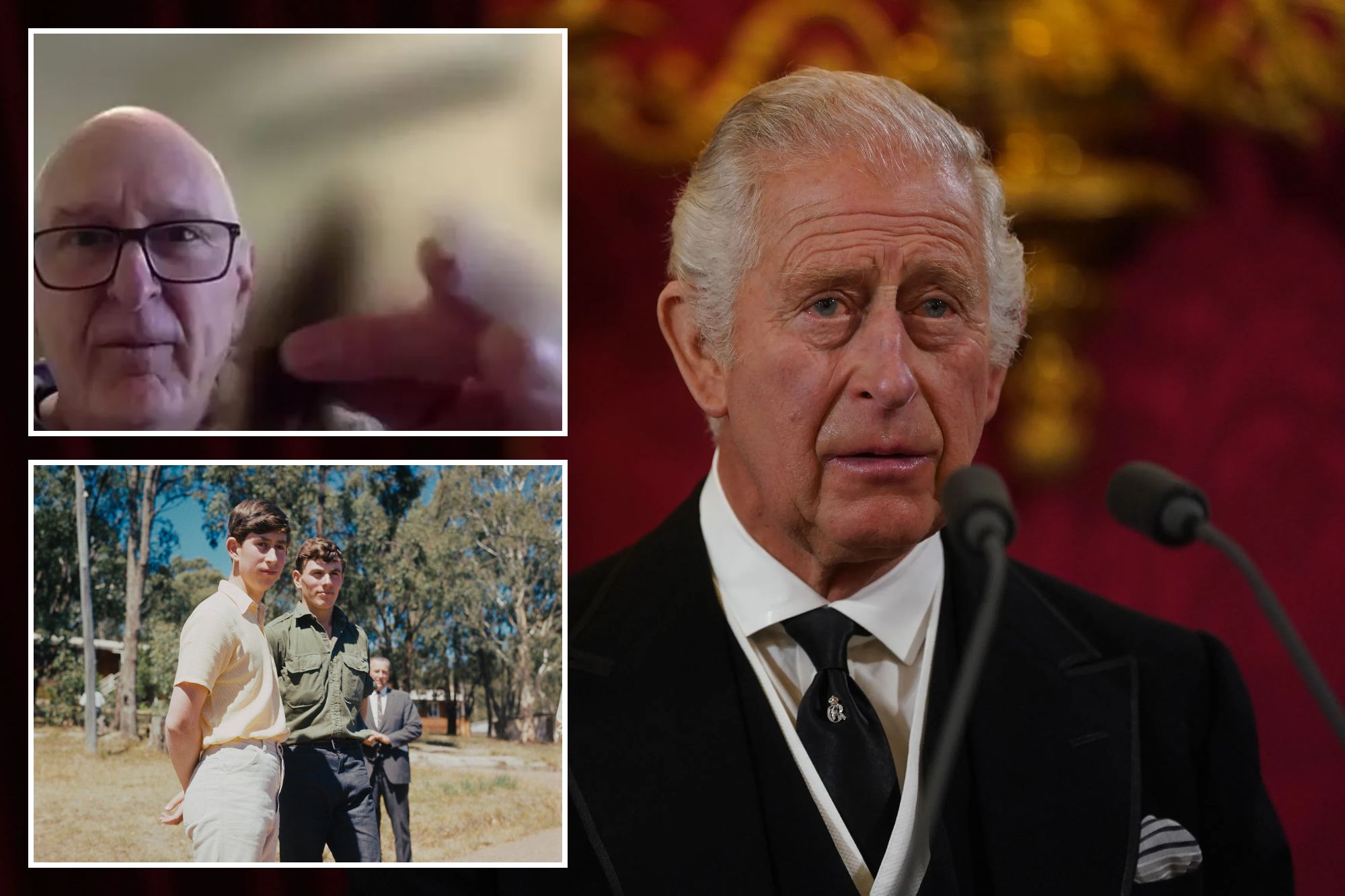 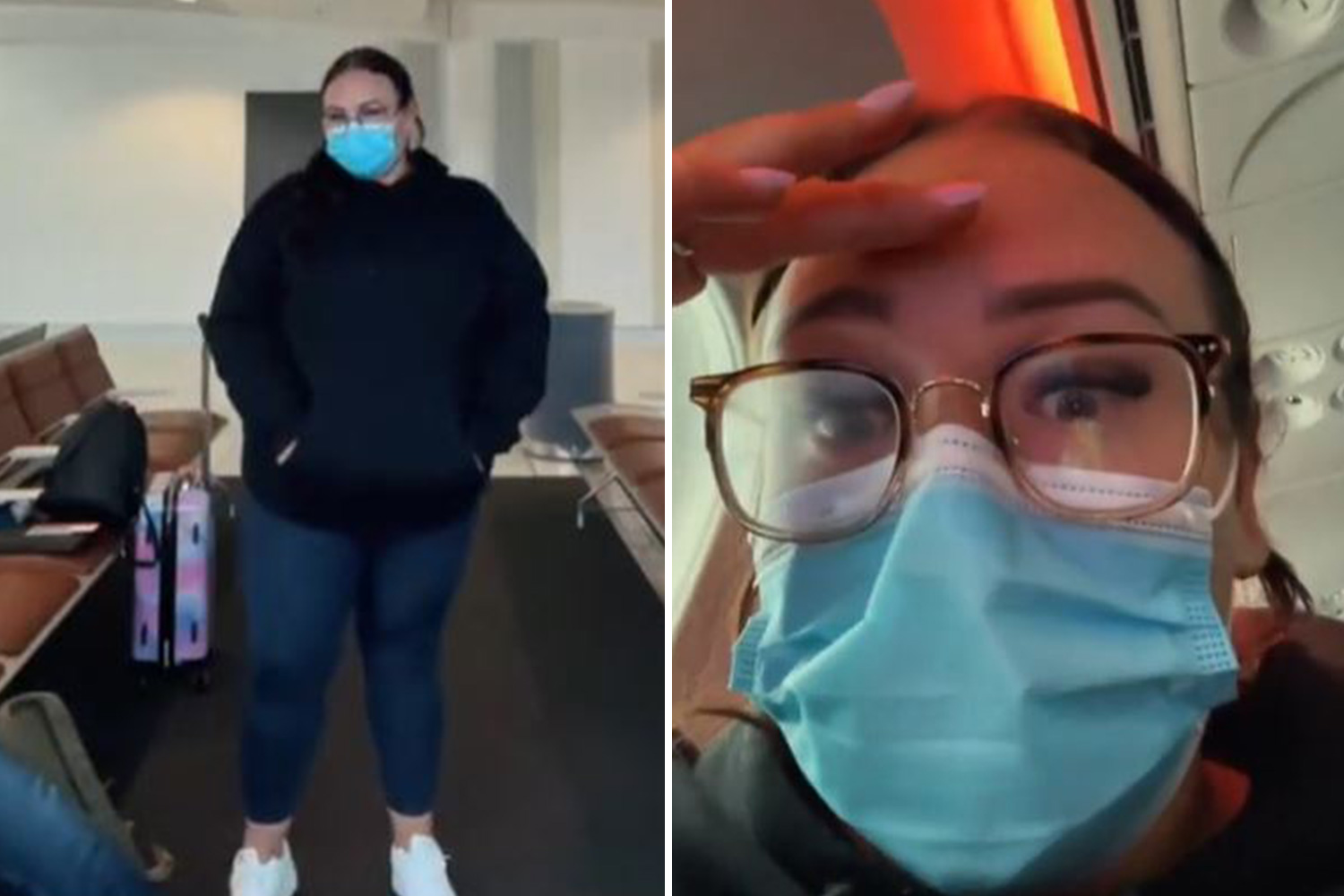 “I just want to say to my fellow survivors out there you’re not alone, you’re stronger than you possibly know and your future is waiting for you.”

Malcolm was a Victoria's Secret model between 2015 and 2016 but last year spoke out about the pressure she felt over her weight which she said left her "malnourished".

A court document reveals Teachers Registration Board of Western Australia received an email from her in March 2021, the Brisbane Times reports.

She detailed the grooming behaviour from the 53-year-old teacher during his time at the Methodist Ladies’ College in Perth, Western Australia.

Between 2007 and 2008 he sent personal emails, phone calls and texts to Malcolm but she was unable to escape him after she graduated.

Bank Holiday for Queen's funeral CONFIRMED – when will you get a day off?

I express my love for Meg & Harry as they 'build lives overseas', says Charles

He then made “personalised and inappropriate comments” and “made requests for photographs of the student”.

Gallo also asked to see her when she returned to Perth after a holiday.

He sent a picture of himself and said: “Thought you may like a photo to remember me by. Hope you like it!! I do.”

The next day he told her he thought he would send a picture first as she still hadn’t sent one of herself.

He went on to say: “I may be lucky enough to see you or even better DINNER. But I must not get my hopes up.”

The Teachers Board found Gallo unfit to be registered as a teacher and he’s been banned teaching for three years.

Gallo was appointed director of music at MLC in 2001 and held the same position at Mercy College from 1998 until 2001.

He left the school in 2012 and was appointed director of the School for Performing Arts at John Paul College in Queensland.

According to his biography: “Bobby has established himself as one of Australia’s leading music educators, distinguishing himself with an impressive record of achievement in a variety of musical settings.

“His musical diversity has allowed him to produce outstanding choirs, orchestras, jazz bands and concert bands.”

MLC principal Dr Marie Perry said the school was told about Gallo’s grooming in March last year and the complaints were “deeply upsetting”.

Dr Perry said MLC had been in “regular contact” with Malcolm since she made the initial complaint, and had provided her “support and assistance.”

“This is a deeply upsetting situation and the College sincerely regrets that one of its students was subjected to such behaviour by a then member of the College staff,” she said.

Bank Holiday for Queen’s funeral CONFIRMED – when will you get a day off?

How Charles becoming King will change cash, passports and the judges

“The College continues to offer her support.”

She added that no further allegations have been received about Gallo. 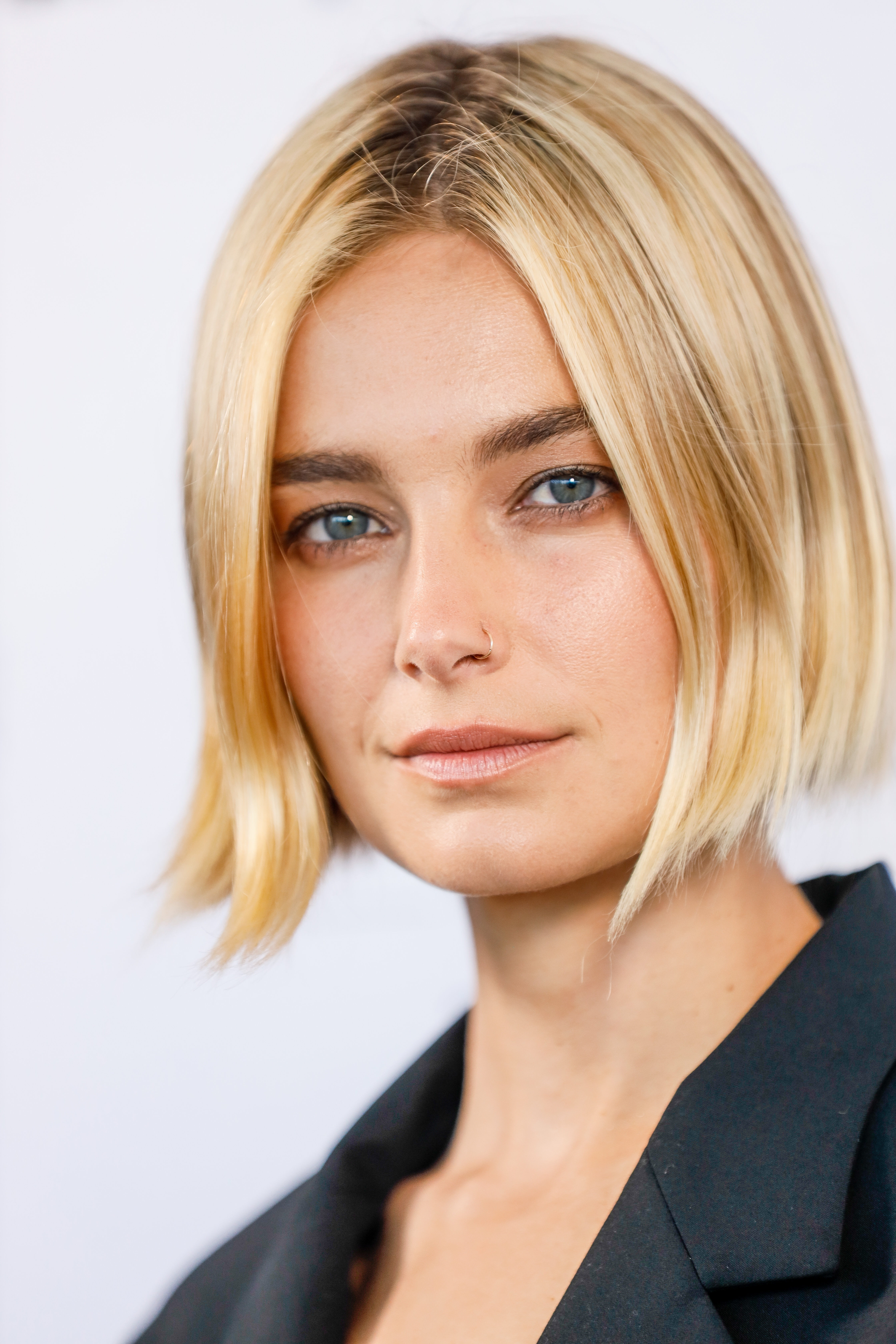 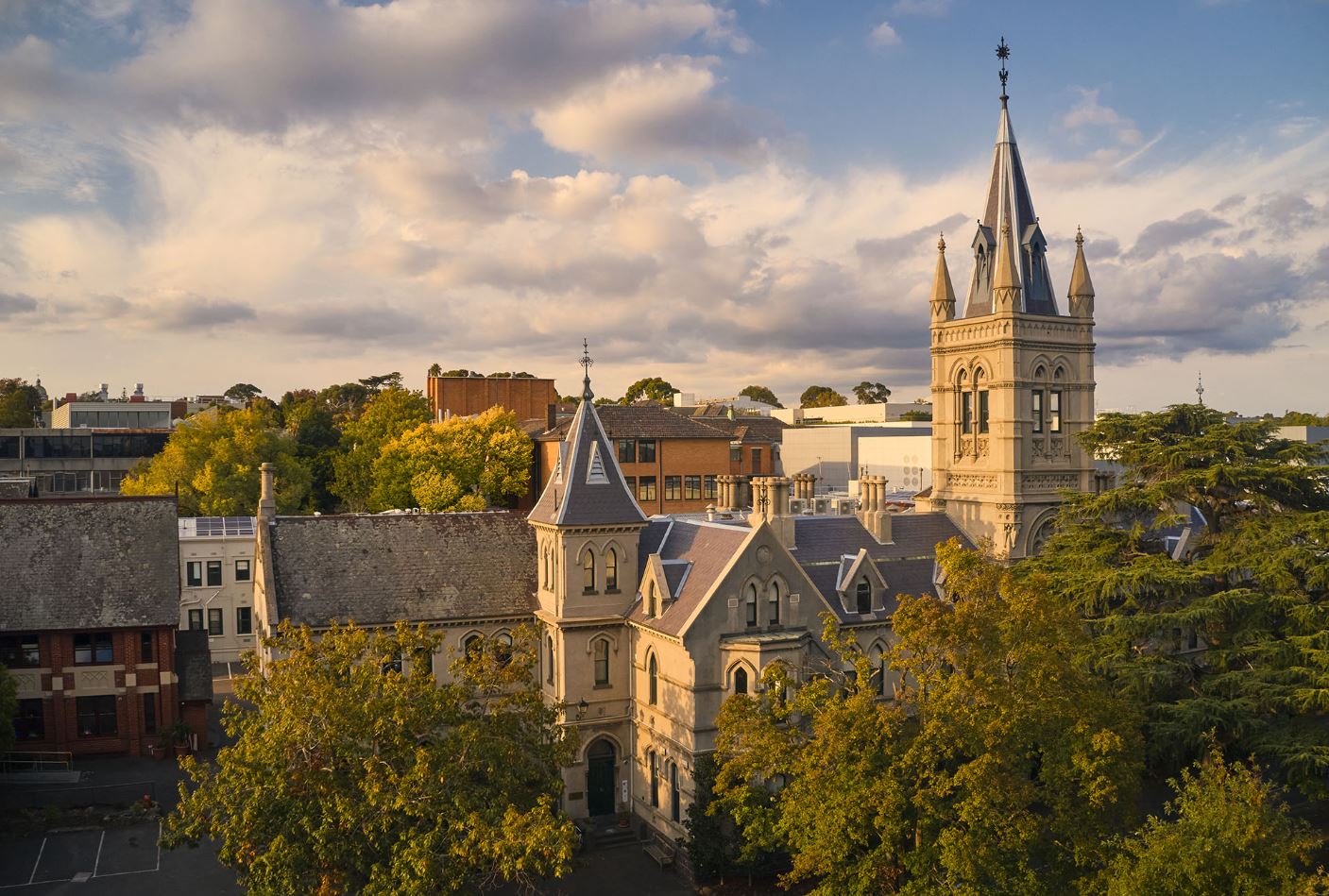 Horse racing tips: Willie Mullins can land a 16-1 shock with this overpriced outsider at Doncaster | The Sun
World News