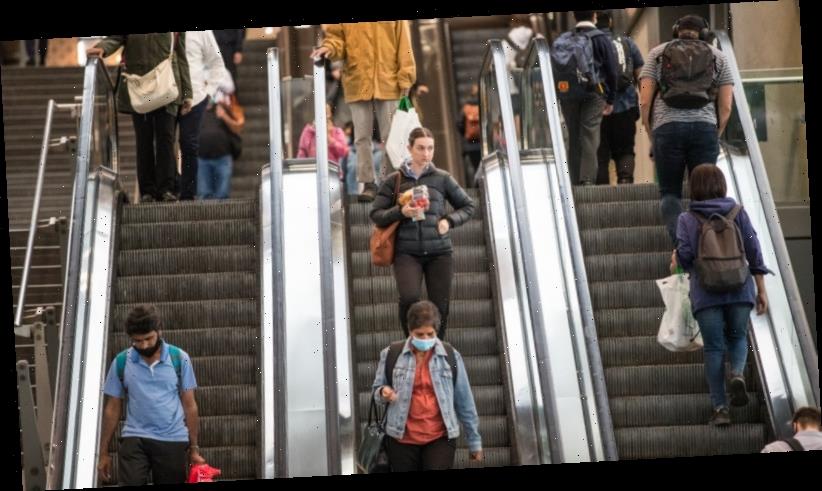 Victoria has recorded no new local cases of coronavirus for a sixth consecutive day.

There were 7 active cases remaining on Thursday, one less than on Wednesday. More than 19,000 tests were processed in the past 24 hours and the state government had vaccinated a total of 6676 people as of Thursday morning.

No new cases were recorded in hotel quarantine on Thursday.

The testing results come as the state’s health department urged Victorians who might be taking advantage of increased home visitor caps, which now allow for 30 visitors per day, to host gatherings in outdoor spaces where possible.

“COVID-19 can remain in the air for some time in settings such as in indoor spaces with poor ventilation,” the department warned on Twitter, “and staying outdoors reduces the risk of you catching the virus.” 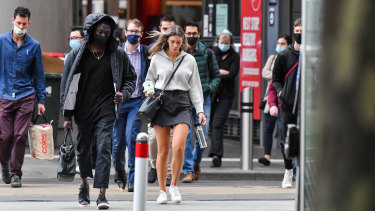 The numbers also come after the Australian Bureau of Statistics reported the economy grew by 3.1 per cent through the December quarter, following a 3.4 per cent jump in the previous three months. The economy had contracted by 7 per cent in the March quarter, the largest drop in activity since the 1930s, as key parts of the country were shut down due to the pandemic.

Analysts believe the economy is now larger than it was before the advent of the pandemic in early 2020.

On Thursday morning, Treasurer Josh Frydenberg said Australian economic conditions and health outcomes are outperforming nearly every other country in the world.

“The market was expecting two and a half per cent and we saw 3.1 per cent, and it’s been the private sector that is driving this recovery,” Mr Frydenberg told the Today Show.

“It’s people going out and buying or building new houses … [it’s] businesses that are buying new equipment and machinery, which was up significantly,” Mr Frydenberg said.

“As the vaccine rolls out I think we’ll even see more confidence across the economy.”

The strong economic results come as a new Victorian study suggests that rolling out COVID-19 rapid antigen tests widely would raise the risk of missing a significant number of infected people.

The Victorian government had been hoping rapid and cheap antigen tests would become a key part of its testing strategy, with plans to roll them out at high-risk sites such as hospitals and aged care centres.

British researchers say there is growing evidence that the full two courses of existing vaccines will “clobber” the more transmissible strains of COVID-19 – a development that could help unlock international travel and help relieve millions from lockdowns.

Shaquille O’Neal Is Ready for a ‘Challenge’ in AEW Match