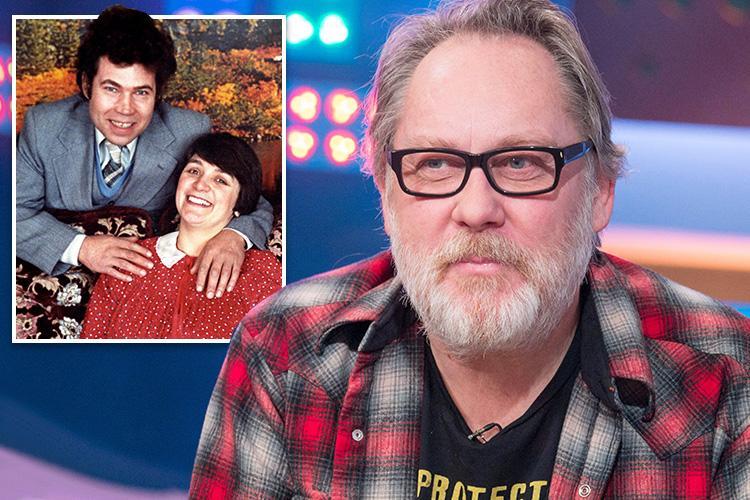 The 59-year-old said he had 'long hair' when the pair picked him and a pal up as they hitchhiked home from the Glastonbury Festival in 1979, when he was just 20. 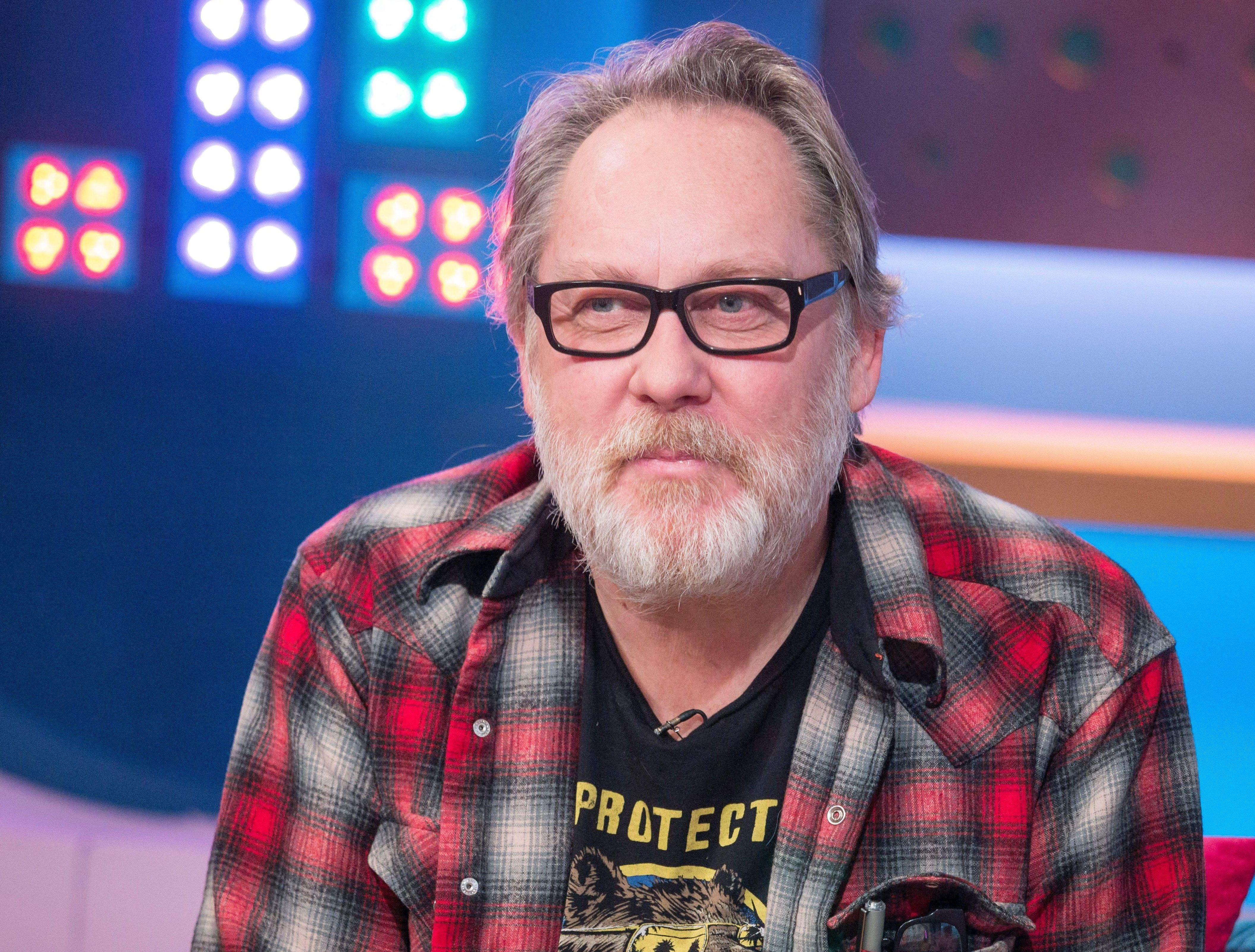 He said, however, the killers, who between them murdered 12 young women in the Gloucestershire area between 1967 and 1987, soon dropped him and his pal off after mistaking them for young women.

Speaking last week, the comedian said he used to hitchhike all over the UK with pals from his hometown of Darlington when he was younger.

He said: "I had long hair in those days, which came in useful for getting lifts because I could turn my back and pretend to be a girl.

"That's how I came to be picked up by Fred and Rosemary West. 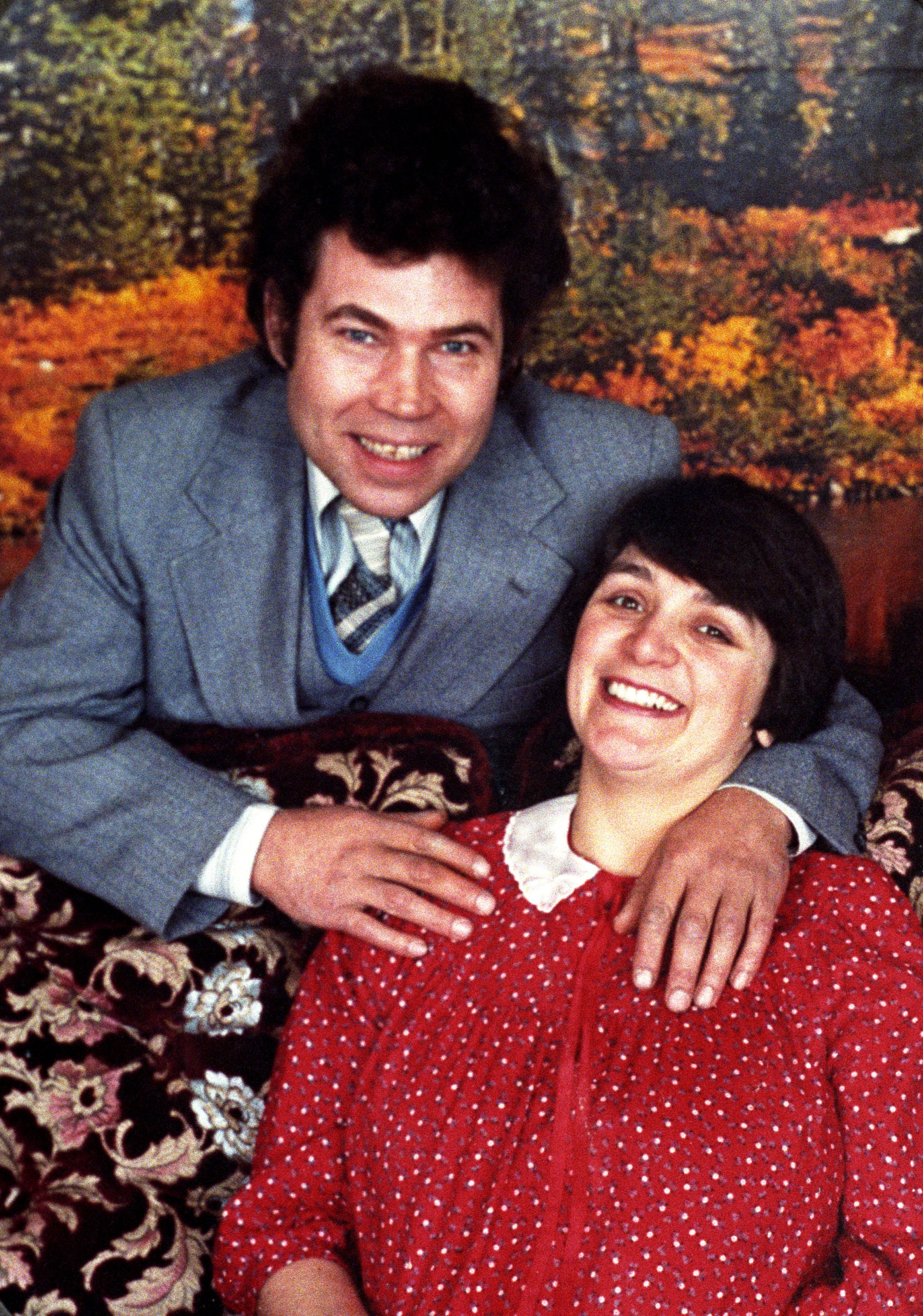 "I was hitching in Gloucester with a friend on the way back from Glastonbury in 1979.

"They dropped us off as soon as they could."

He told the Sunday Times Travel supplement last week that it was only when the pair were arrested, making headline news worldwide that he realised he'd had a close call with the serial killers.

He added: "It was only when I saw pictures of them years later that it clicked."

Fred West killed himself in 1995 while at HMP Birmingham after being charged with 12 murders between 1967 and 1987.

His wife Rose West, now 65, was convicted of 10 murders between 1973 and 1987 and was jailed for life, currently serving her sentence at HMP Low Newton in Durham.