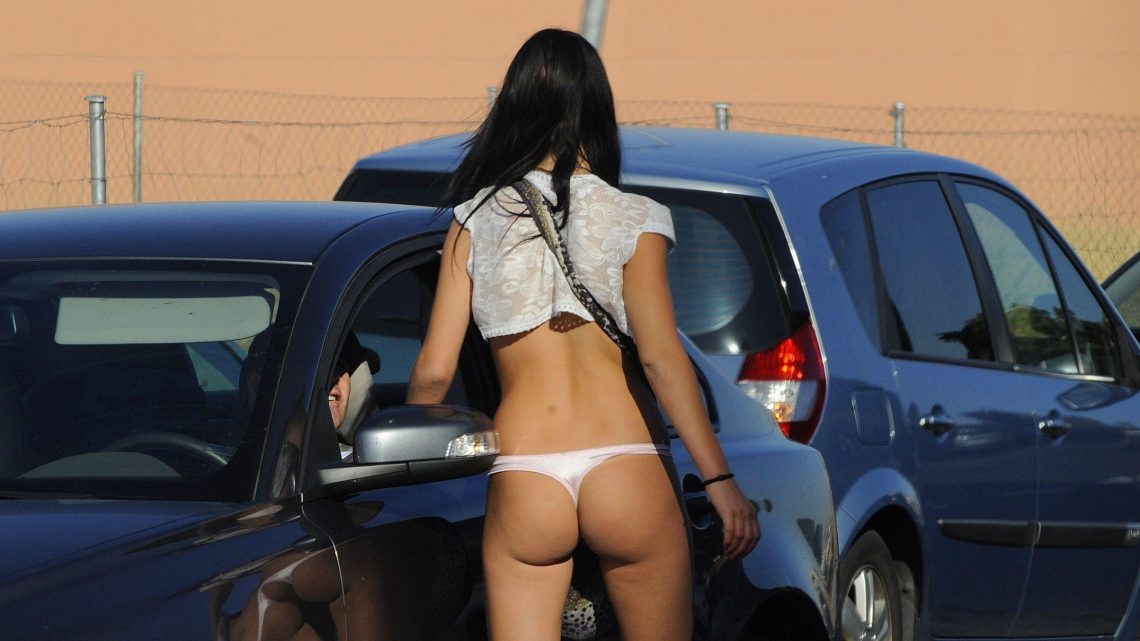 The shocking revelations come as official statistics reveal at least 208,000 have fled the crisis-hit country in the hope of a better life in Spain. 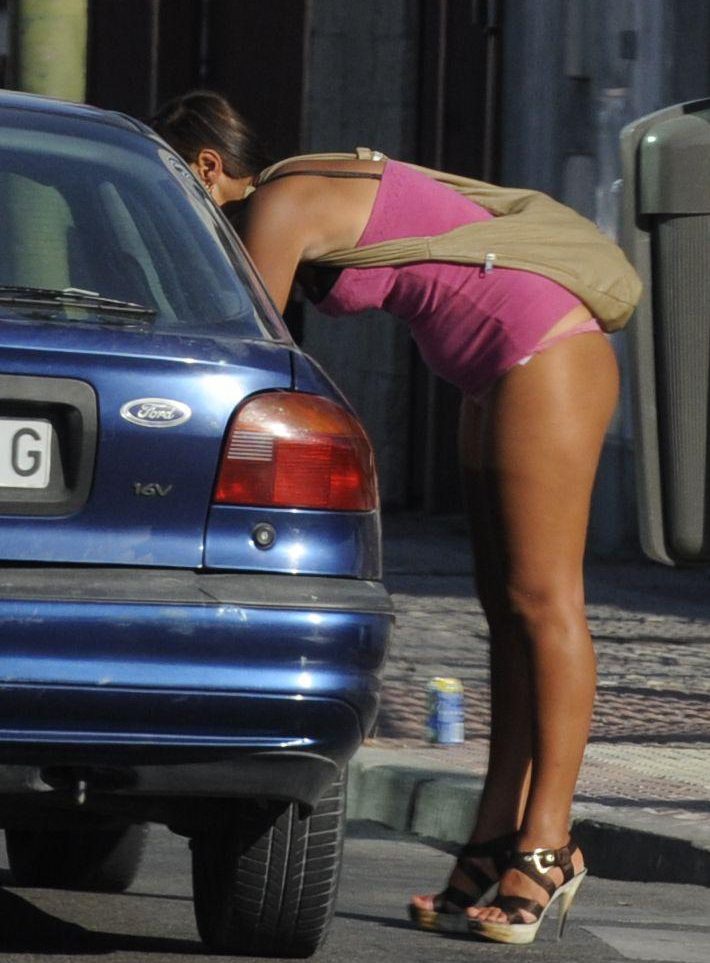 Nearly all of those have travelled on official three month tourists visas which are readily available as Venezuela was once a Spanish colony.

However, a flight costs £1,000 which is a fortune in a land where a cup of coffee costs a month's wages thanks to hyperinflation of 80,000 per cent.

This is when the heartless trafficking gangs of Caracas are stepping in and making tens of millions out of the misery of so many others.

Human traffickers are funding the travel costs and then forcing women to work in the sex industry on arrival to pay back their debts.

Most had travelled after being promised they would be found jobs working in shops and beauty salons once they landed in Spain.

SICAR Cat, a religious organisation that provides help to the victims of sex trafficking, is increasingly aware of the trafficking problem.

"The trafficking rings take advantage of these cases of vulnerability," Cendon explained.

Venezuela's economic mix of unemployment, poverty and inflation has created the perfect conditions for human trafficking to flourish.

She added: "The dire situation in the country is pushing people to seek a better future."

Between 2014 and 2017, the Spanish Interior Ministry recorded a 1,200 per cent increase in victims of forced sexual abuse from Venezuela.

One working girl who goes by the name Maya said some of those working the streets in Spain had good jobs back home.

I would say 90 per cent of the prostitutes I know here are Venezuelan….one used to be a teacher

“If you had told me four years ago that I would be here, doing this, I wouldn’t have believed you,” she said.

"I would say 90 per cent of the prostitutes I know here are Venezuelan. One was a teacher another was training to be a doctor."

One expat community which has had a long-running problems with Venezuelan sex workers on its streets is Torrevieja, near Alicante.

The town, which is home to an estimated 15,000 Brits, has long been plagued by South American prostitutes and beggars.

On expat told the Sun Online: "We call them the roundabout girls, because that is where they usually ply their trade.

We call them the roundabout girls, because that is where they usually ply their trade

"They are there morning, noon and night. Some of them look very young – around 16 or 17. The rest are in their early 20s.

"Every now and then the police will come and round them up, but they always come back within a few days."

The working girls are said to charge as little as 15 euros for half and hour and are popular with locals, tourists and ex pats.

Last year, police carried out a massive sting in the city of Salamanca to bust a multi-million pound human trafficking and sexual exploitation network.

Most of the young women freed in a series of raids on multiple properties were from Venezuela – and were being kept in "conditions of semi slavery."

According to the Spanish Civil Guard, the gang’s leaders lured the desperate women to Spain under false pretences before forcing them into prostitution.

After having their passports seized on arrival, the women were told they would have to work off the £3,000 "transportation" fee from Venezuela to Spain.

The traffickers promised they would have to work just "a short amount of time" to repay their bond, before being allowed to start their new lives in Europe.

The reality was very different and the sex workers told shocked cops they were forced to work around-the-clock in "hellish conditions" for little pay.

Corruption under ex president Hugo Chávez and hyperinflation of 80,000 percent under Maduro has seen hundreds of thousands pack their bags.

More than 30 per cent of the population is out of work and the inflation-hit monthly minimum wage is no worth next to nothing.

In 2017, Venezuela rejected a US State Department report claiming it was not “fulfilling the minimal standards for the elimination of human trafficking.”

Caracas said the report was from a country which “continues to be amongst the countries with the highest number of human trafficking cases in the world.”

UN data shows that human trafficking, which they claim yields US $32 billion annually, is the world’s second most lucrative illegal business after drugs. 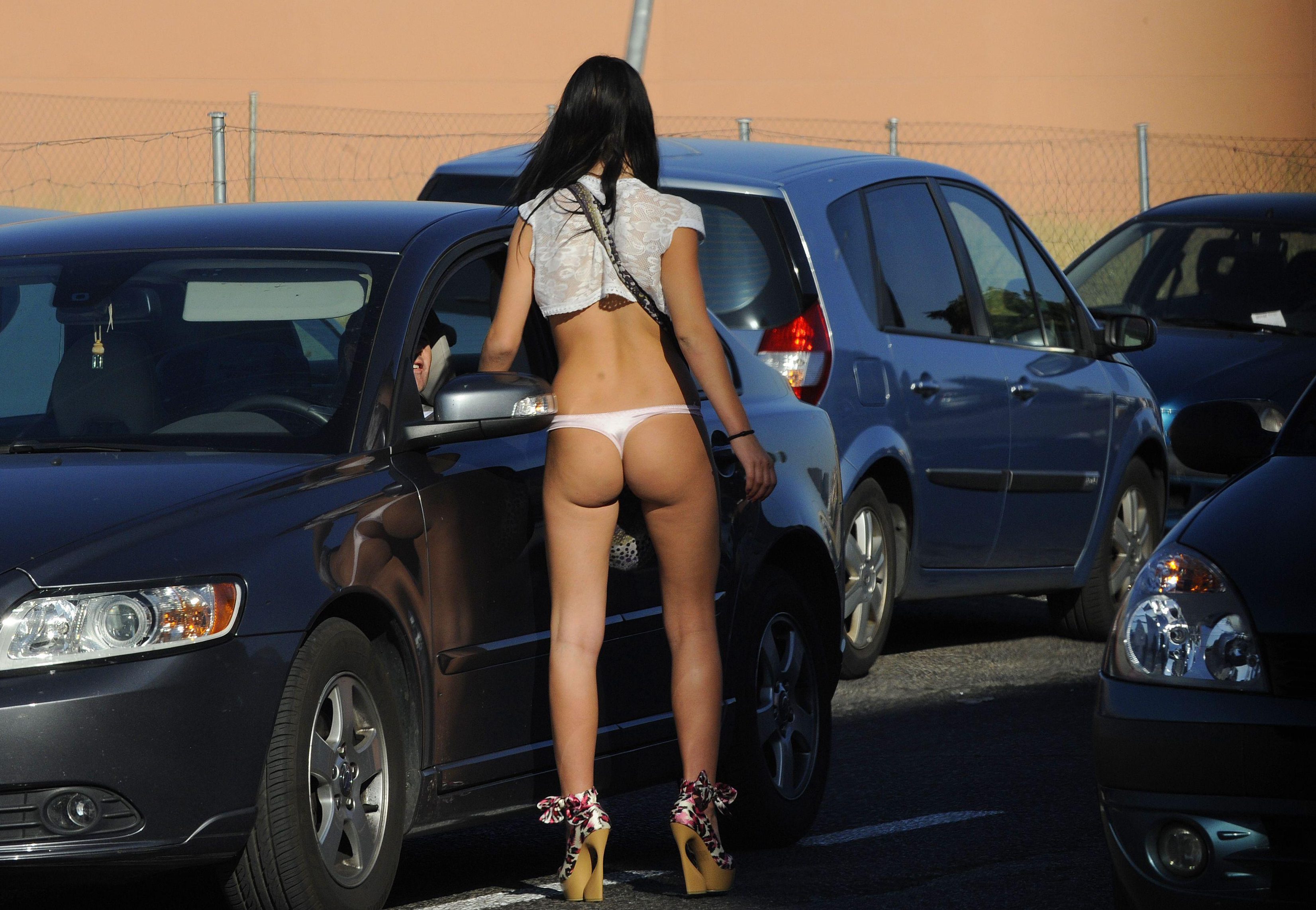 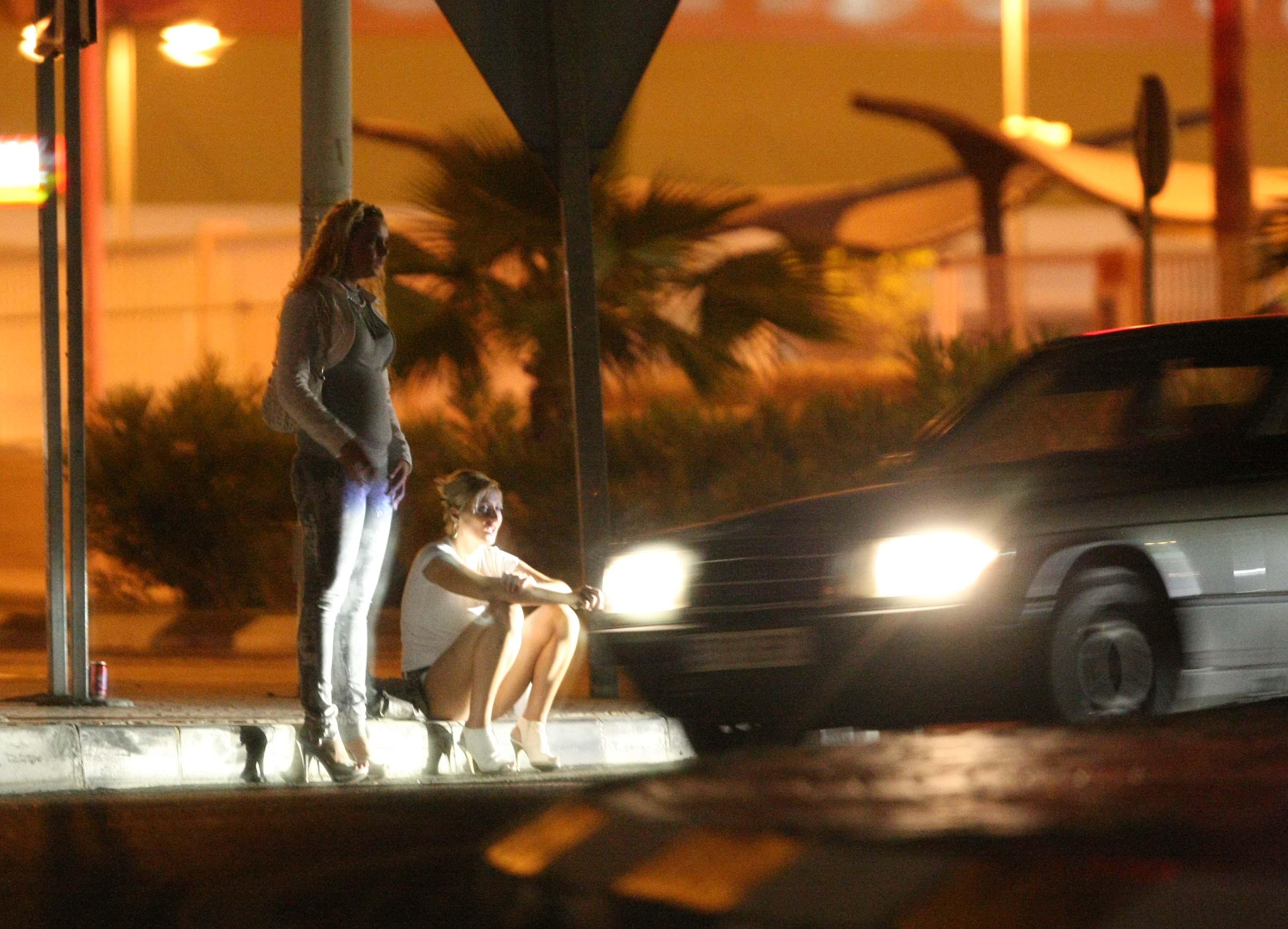 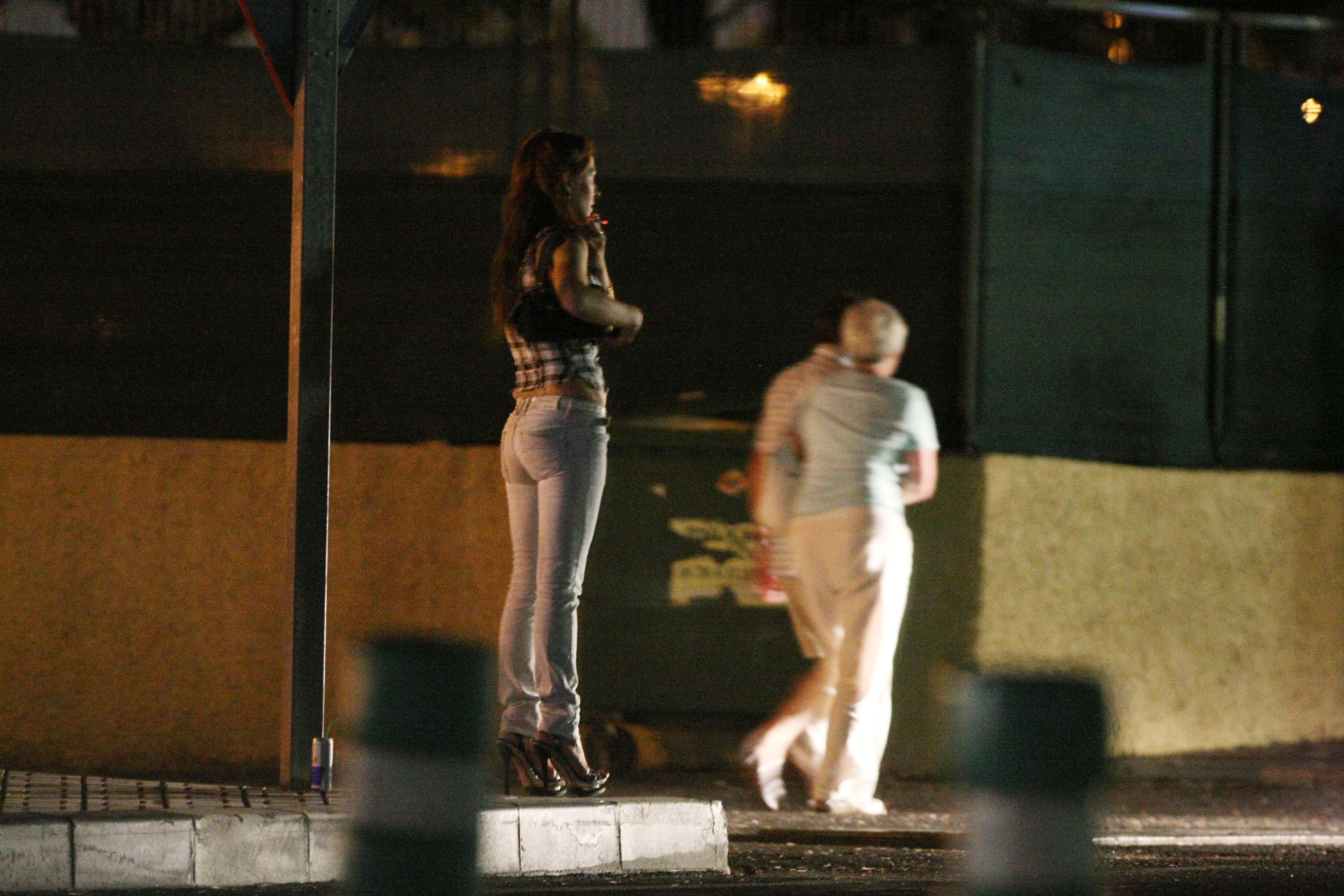