Home » World News » Va. Woman Who Loved Animals Is Killed by Ex in Murder-Suicide: 'He Hunted Her Down,' Says Friend 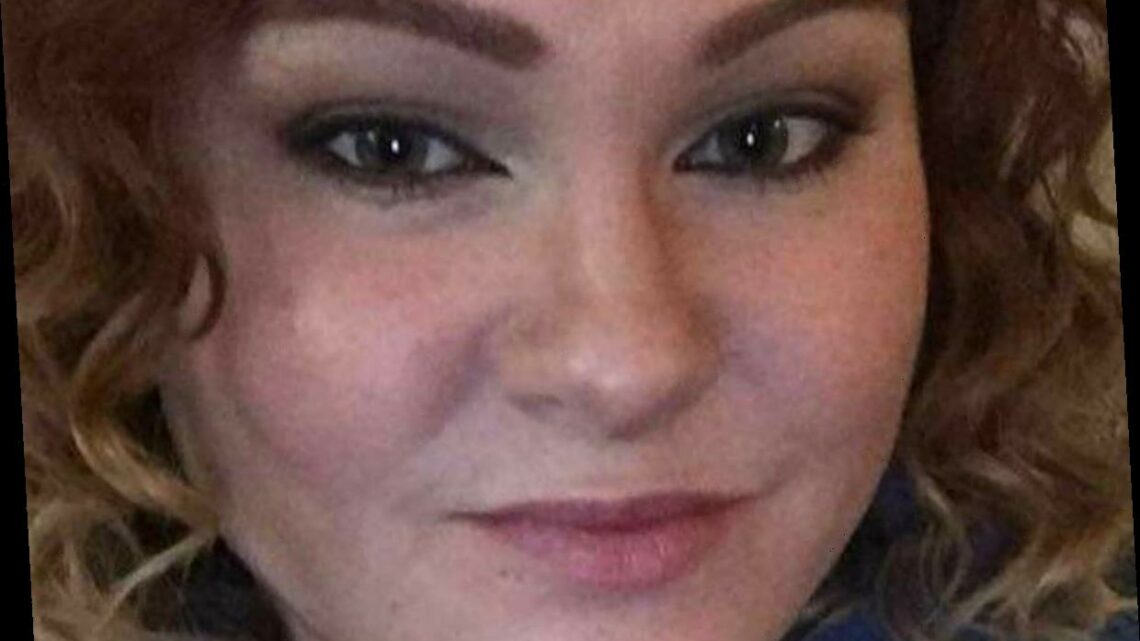 Va. Woman Who Loved Animals Is Killed by Ex in Murder-Suicide: 'He Hunted Her Down,' Says Friend A woman is speaking out after her friend was found dead as a result of a murder suicide on Sunday.

Shortly after 5:30 a.m., police were called to a Chesapeake home where neighbors told investigators they heard an argument followed by multiple gun shots, according to a press release obtained by PEOPLE.

Brent Walker, 38, shot Marissa Free, 33, before turning the gun on himself, the release states. They were pronounced dead at the scene. Police stated they rescued two additional residents from the home, but their ages or gender were not released.

Laurie Cust, a friend and co-worker of Free, told TV station WAVY that Walker and Free dated briefly but he wouldn't leave her alone after it ended. In fact, court records show incidents began to escalate.

In July, Free filed a complaint of assault and battery against Walker, according to online court records. He was released on his own recognizance, the record states. A hearing was scheduled for December.

Want to keep up with the latest crime coverage? Click here to get breaking crime news, ongoing trial coverage and details of intriguing unsolved cases in the True Crime Newsletter.

“So there were charges brought up a couple months ago and then she was trying to get away and stay away,” Cust told the station.

Free was trying to move on with her life and was supposed to meet a friend for breakfast on Sunday morning, Cust said.

"[H]e hunted her down, wrecked her car, took her to Chesapeake and then he killed her and killed himself,” Cust said.

Cust wanted the public to know that her friend was a great person.

“She was a good human being,” Cust told WAVY. “She donated her time, she volunteered, she was always there when you needed her."

Free's sister-in-law created a GoFundMe account to help with the cost of funeral expenses.

"Her smile was infectious, her nieces and nephews were her joy, her passion for animals showed her caring and loving heart," the page states. "We are all devastated."

If you are experiencing domestic violence, call the National Domestic Violence Hotline at 1-800-799-7233, or go to thehotline.org. All calls are toll-free and confidential. The hotline is available 24/7 in more than 170 languages.

7 Ways to Mix Prints Like a Pro
World News