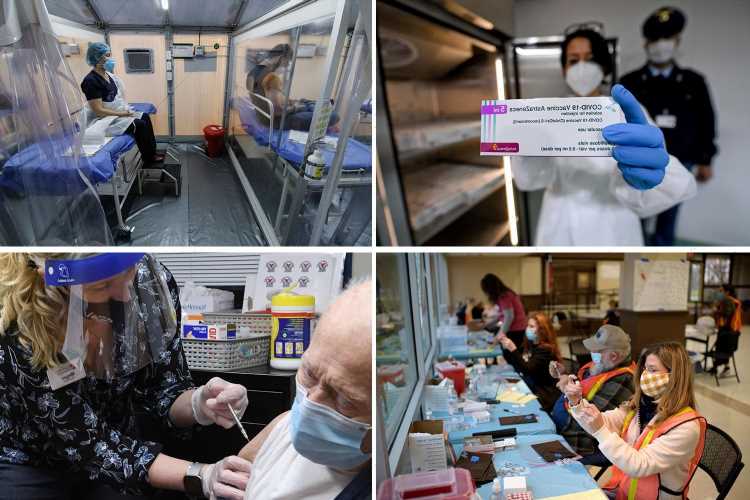 US will have herd immunity by APRIL as vaccine rollout sees 77% plunge in Covid cases, health expert predicts

The Covid-19 infection rate has dropped dramatically in the US over the past week and one expert has now predicted the pandemic could be largely behind us by April.

According to Dr Marty Makary, a professor at the Johns Hopkins School of Medicine and Bloomberg School of Public Health, "there is reason to think the country is racing toward an extremely low level of infection". 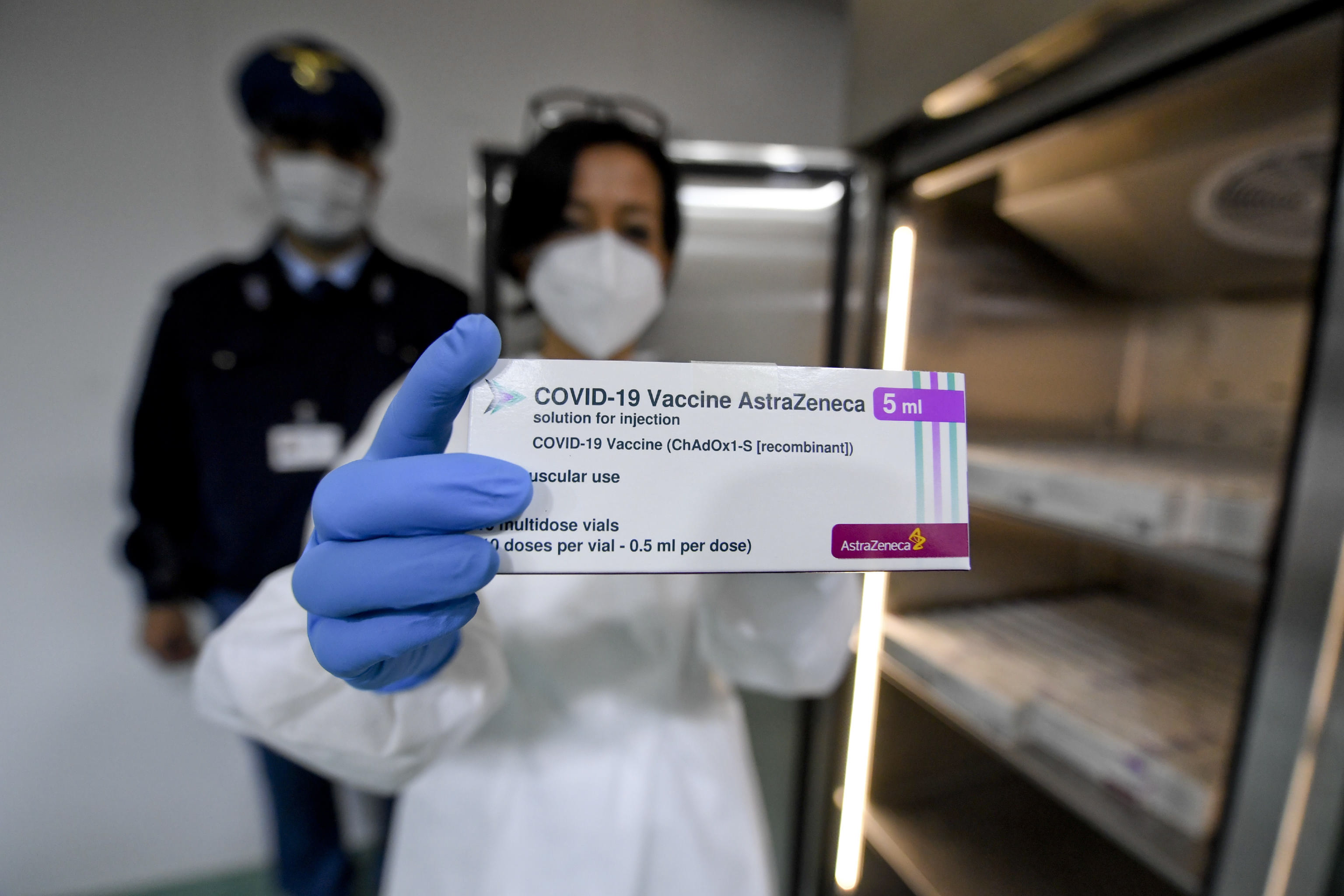 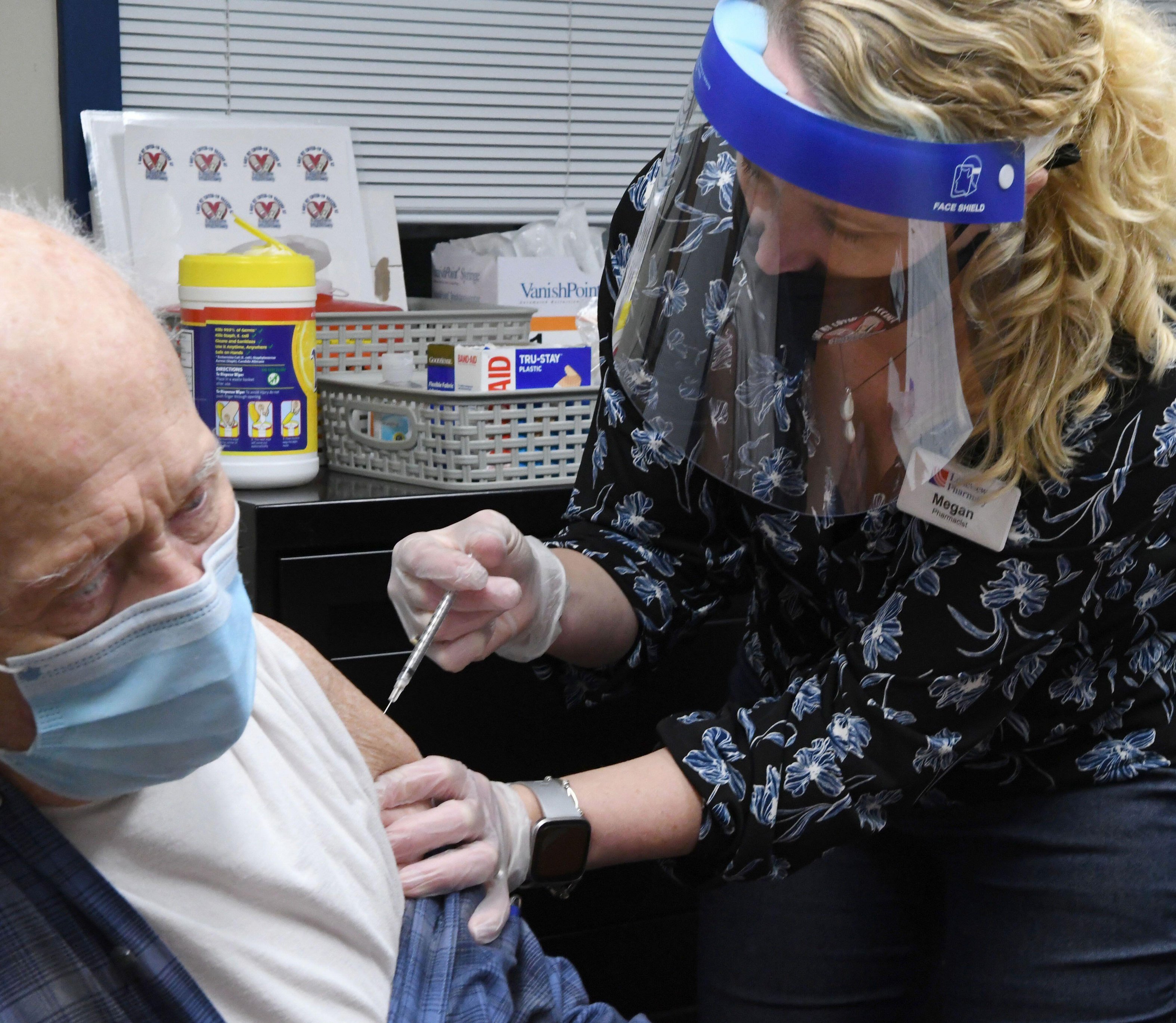 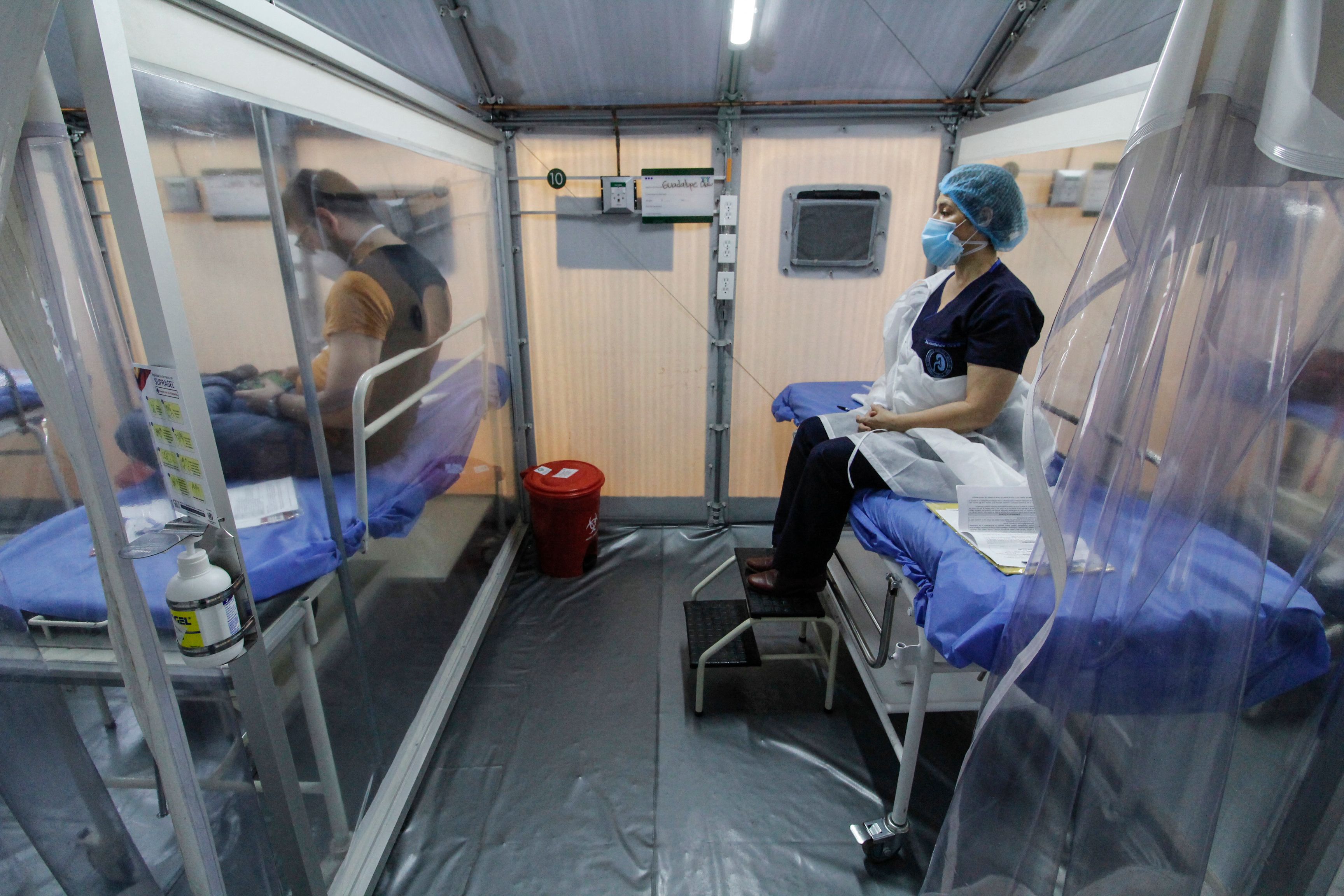 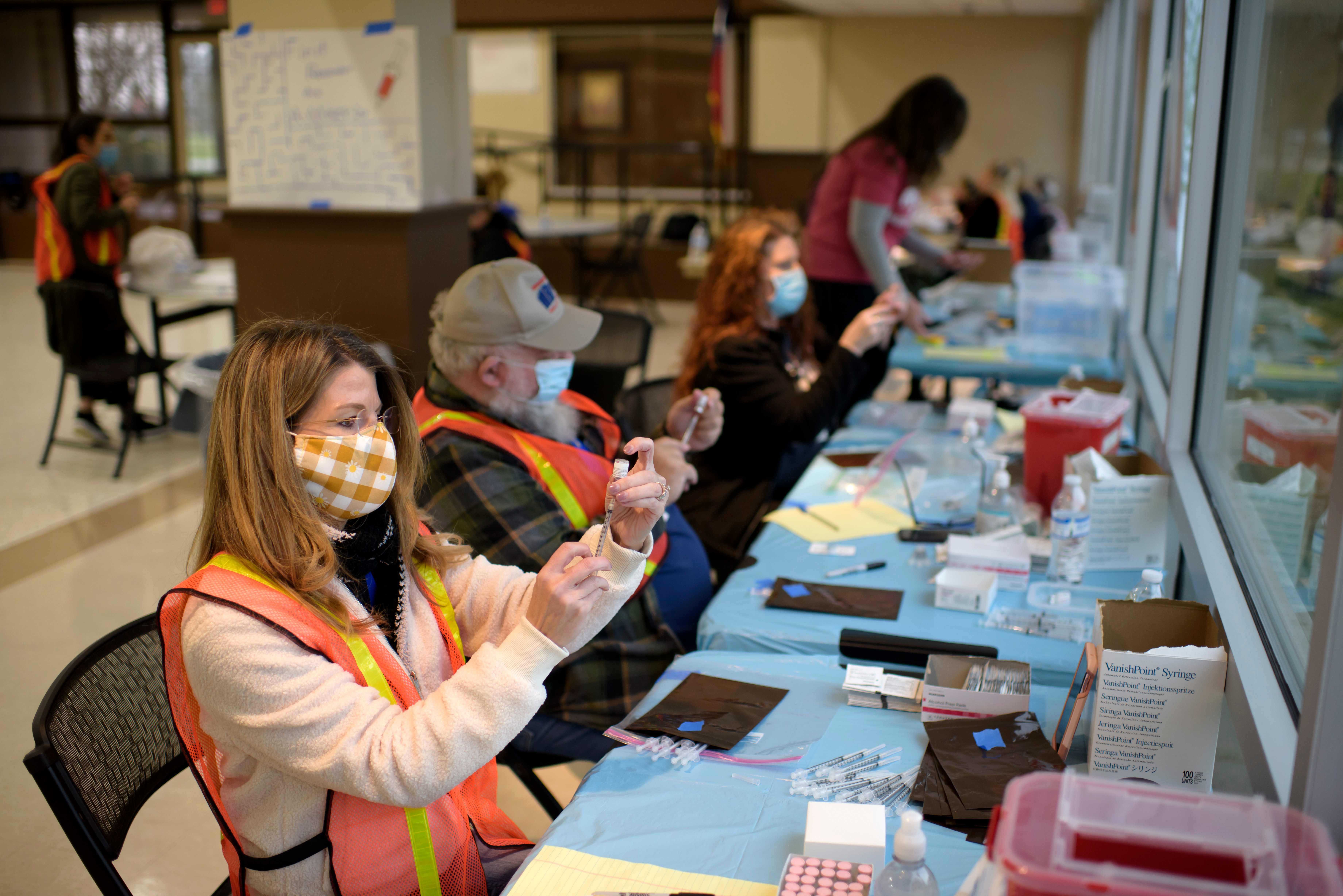 "As more people have been infected, most of whom have mild or no symptoms, there are fewer Americans left to be infected," he wrote in an article for the Wall Street Journal.

"At the current trajectory, I expect Covid will be mostly gone by April, allowing Americans to resume normal life."

The average case count has declined by a whopping 43 per cent over just the past two weeks, according to the New York Times.

Over the past week, there has been an average of fewer than 78,000 new coronavirus cases reported per day in the US, marking the first time the seven-day rolling average has dipped below 80,000 since October. 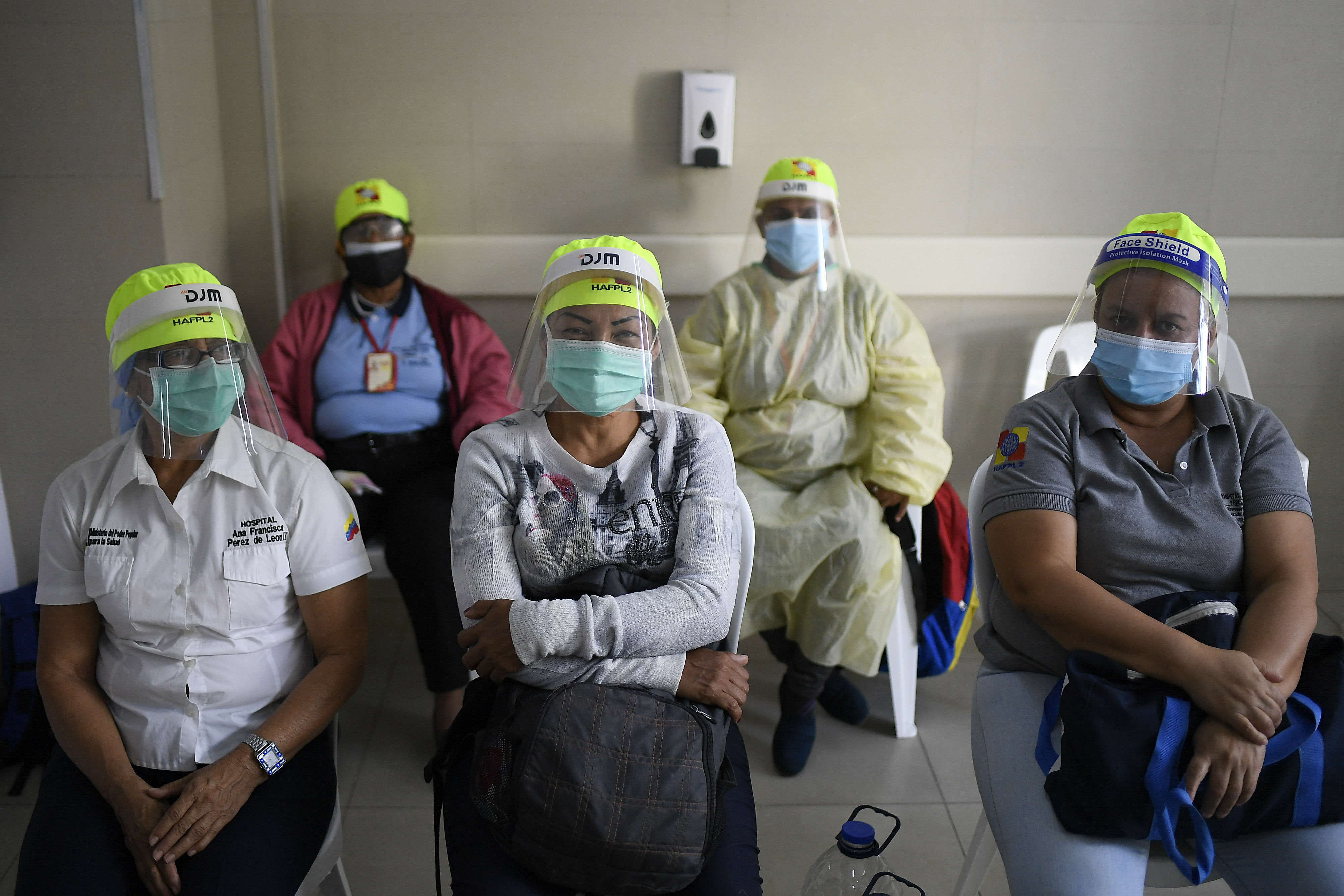 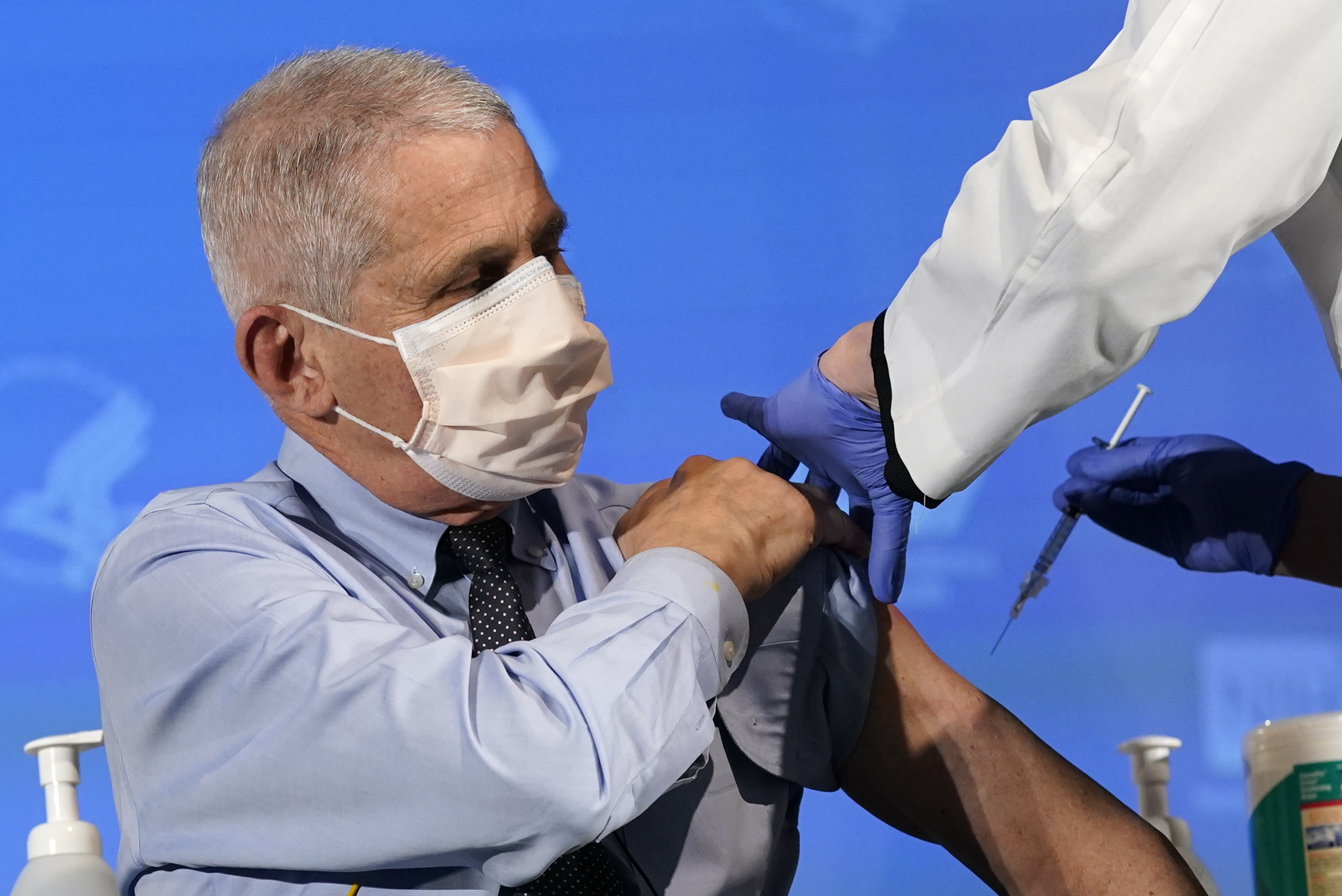 Compared to their respective averages at the start of this month, both hospitalization and death rates have dropped by more than 30percent.

“If I were ranking explanations for the decline in COVID-19, behavior would be No. 1,” Ali Mokdad, a professor at the University of Washington, told The Atlantic.

“If you look at mobility data the week after Thanksgiving and Christmas, activity went down.”

January was the most devastating month of the pandemic, with cases, fatalities and hospitalizations reaching terrifying peaks, Forbes reported. 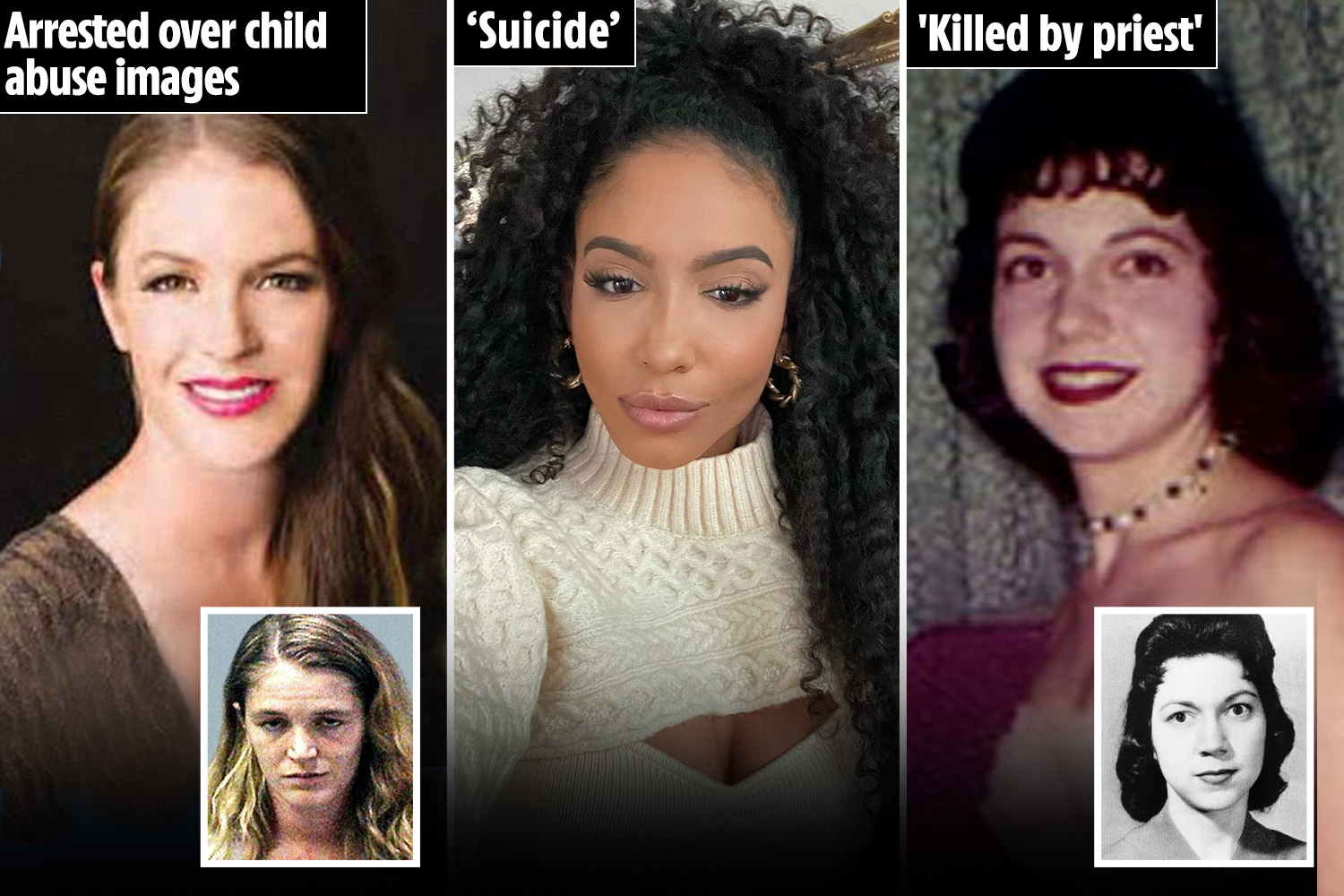 Inside dark curse of beauty queens after Cheslie Kryst 'suicide' 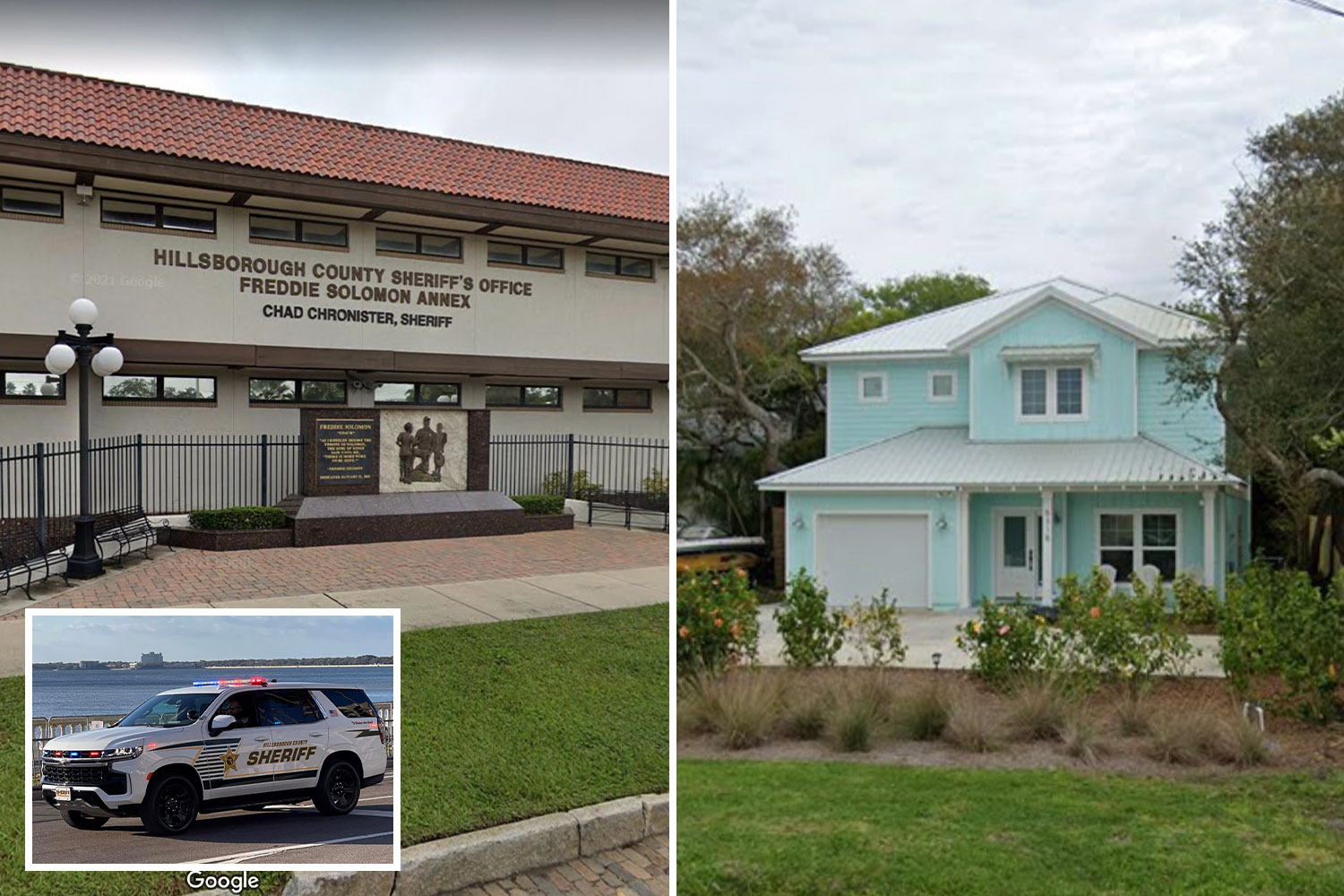 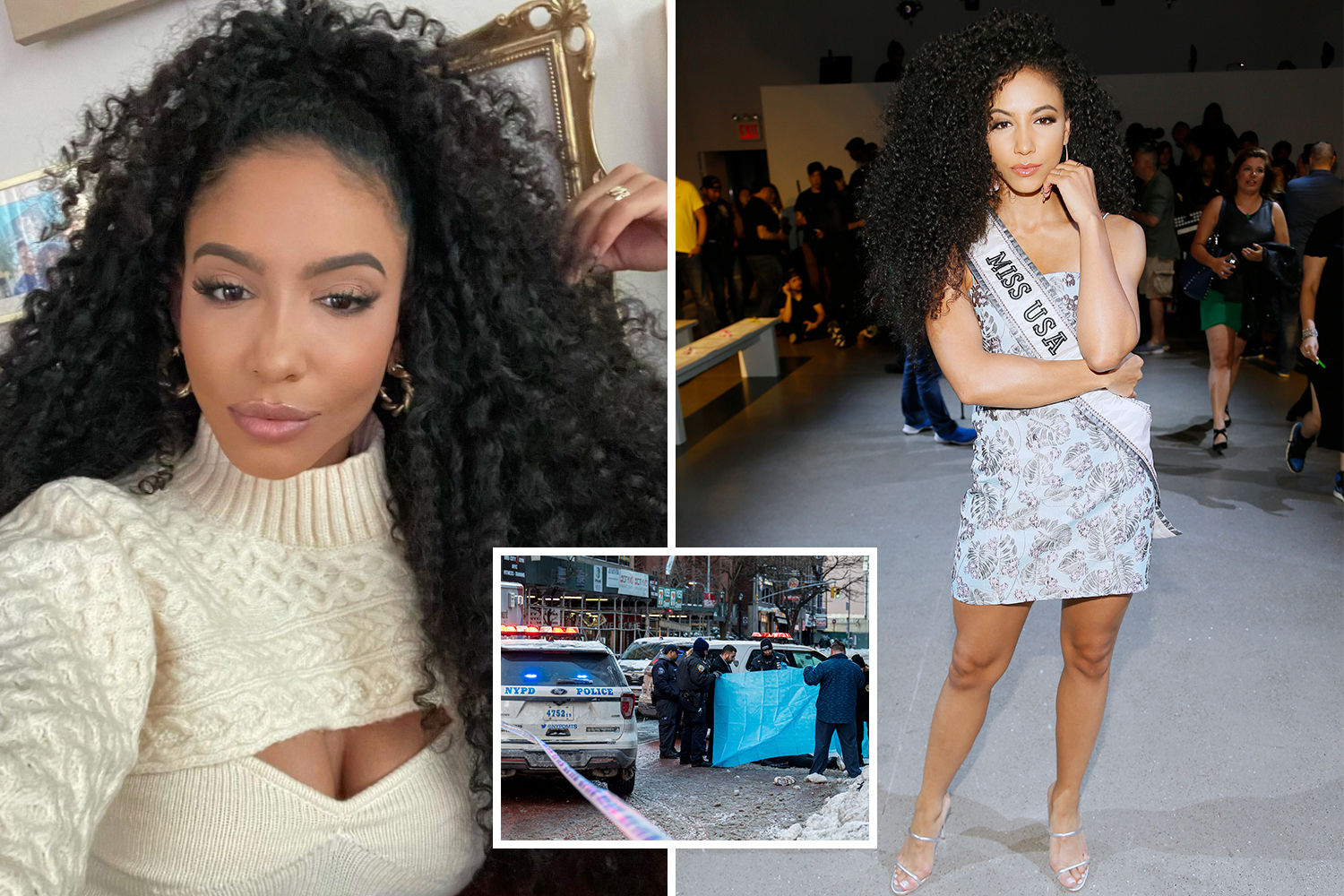 And while many experts predicted that the spread of the virus would gradually diminish as winter wore on, very few believed that the numbers would be this encouraging by mid-February.

According to health officials and infectious disease experts, multiple determinants are driving down the rate of infections and bending the virus’ trajectory.

According to a report in The Atlantic, the most important factors have been behavior, seasonality, partial immunity and the rollout of vaccines.