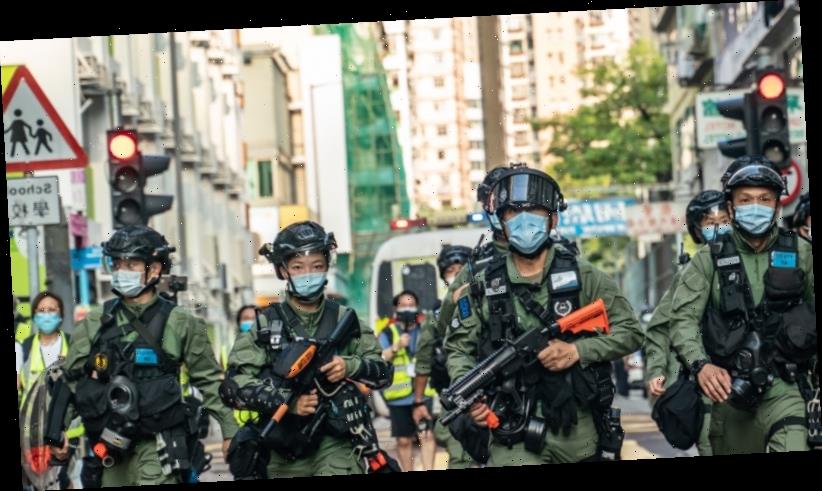 Washington: The United States on Monday imposed sanctions on four more Chinese officials in Hong Kong's governing and security establishment, in what two sources called a response to their alleged role in crushing dissent in the former British colony. 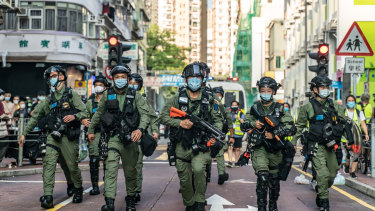 None of the four could be reached immediately for comment.

Washington has called China's enactment of a new national security law in Hong Kong this year an unacceptable breach of China's "one country, two systems" commitment to what was once China's freest city.

The designations are the first sanctions imposed on China since Democrat Joe Biden defeated President Donald Trump in last week's US election. Biden is due to take office on January 20. Trump so far has refused to concede defeat.

In actions heralding a more authoritarian era for Hong Kong, China opened a new national security office in July, a week after imposing the new national security legislation to punish what it called crimes of secession, subversion, terrorism and collusion with foreign forces with up to life in prison.

Washington put sanctions on Carrie Lam, the territory's current and former police chiefs and other top officials in August for what it said was their role in curtailing freedoms in a crackdown on the territory's pro-democracy movement.

Relations between the United States and China, the world's two biggest economies, plunged to the lowest point in decades in the run-up to last week's US election. The two sides are at odds on a wide range of issues including China's handling of the coronavirus pandemic and its treatment of Hong Kong.