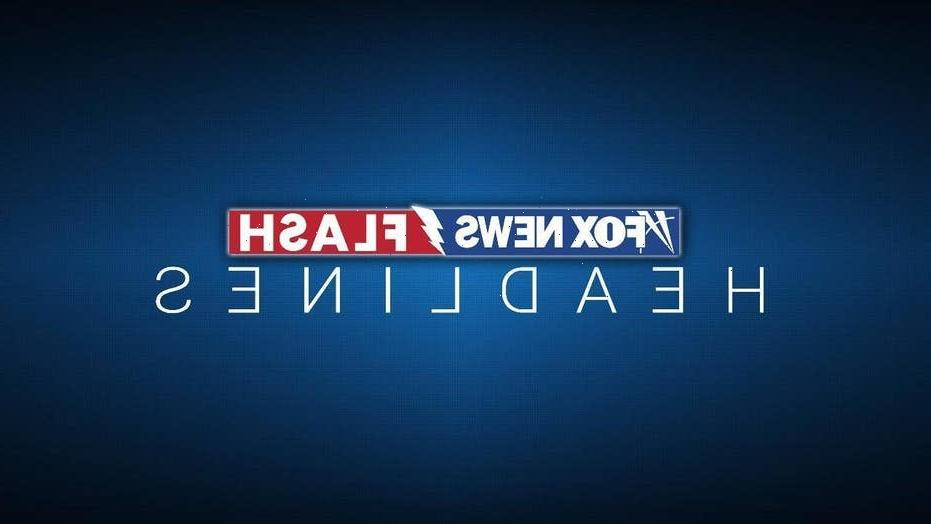 A U.S. Marine recruit has died in South Carolina while undergoing the final round of training – a grueling, 54-hour exercise known as the “Crucible,” officials say.

“Our deepest condolences go out to Dalton’s family and to the Marines and staff of Echo Company,” it said in a statement.

The Marines, on their website, say the Crucible exercise “validates the physical, mental and moral training they’ve endured throughout recruit training” and that recruits are “only allowed a limited amount of food and sleep.”

“The final stage of the Crucible is a 9-mile hike from the training grounds to the Iwo Jima flag raising statue at Peatross Parade Deck,” it continued. “Upon completing this challenge, the recruits are handed their eagle, globe and anchors, symbolizing the completion of their arduous journey to become U.S. Marines.”