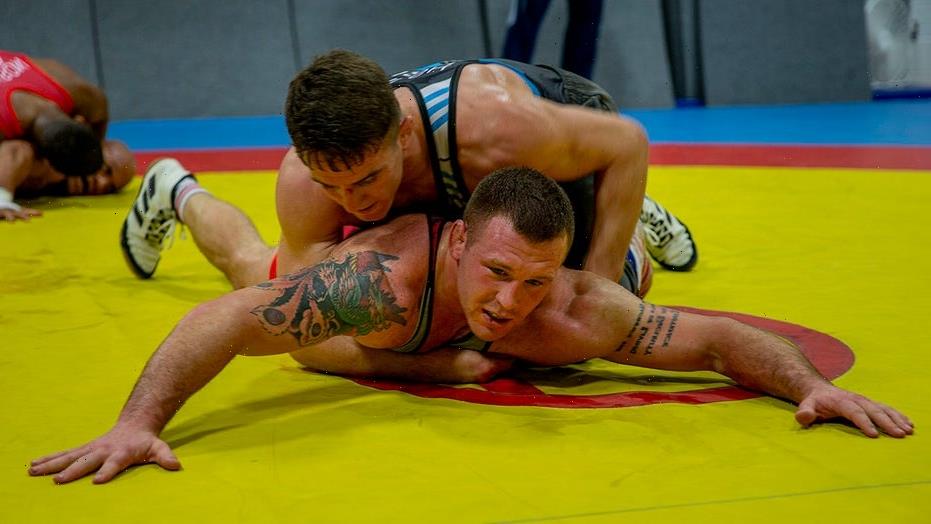 US Marine is first corpsman to wrestle at Olympics since 1992 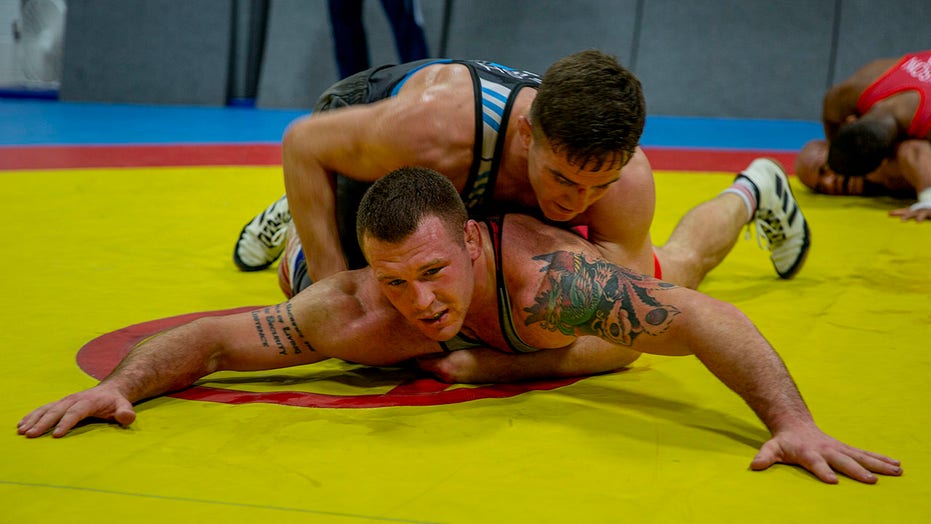 Staff Sgt. John Stefanowicz is ready to be an Olympian.

The U.S. Marine and Greco-Roman wrestler, 29, has been involved in the sport since kindergarten. He’s a member of the Armed Forces Sports program’s All-Marine wrestling team and will be the first Marine to wrestle at an Olympic game in nearly two decades, since 1992 in Barcelona.

“It worked out,” Stefanowicz recently told Fox News when asked about getting started in wrestling at a young age, when his mother wanted to make sure her son had an outlet for his extra energy. 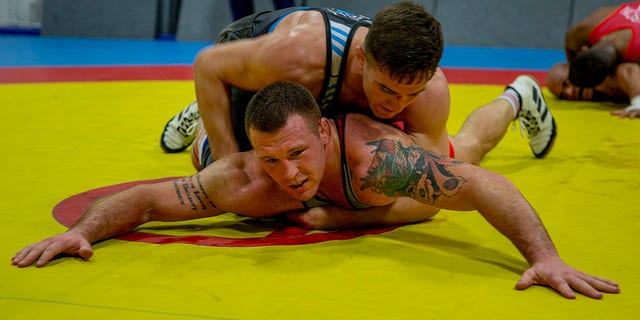 Now, Stefanowicz — married with two sons of his own, 3 and 6 — is preparing for the 2021 Tokyo games, which will be held this summer after being postponed due to the coronavirus pandemic.

This won’t be Stefanowicz’s first trip to Japan: He was stationed there for a couple of years when he first enlisted, and it’s where he first joined the Marine wrestling team.

“As my feet have planted back down, it’s come around to having a new responsibility and new duty,” the Camp Lejeune Marine explained after qualifying for the games. “I’m super humbled and grateful to be an Olympian. Now the goal is to train, get ready for Tokyo and come home with a medal.” 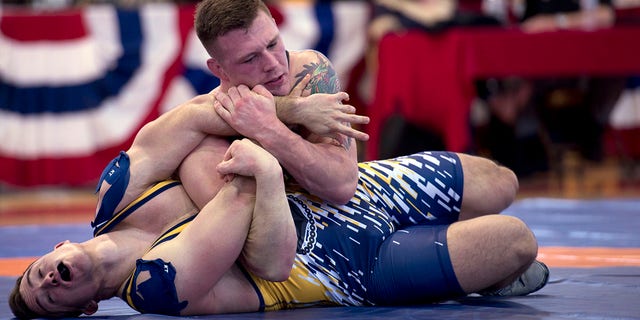 Stefanowicz qualified at the Olympic Team Trials in the 87 kg class (just shy of 192 pounds). The trials took place in April at Fort Worth, Texas. He credits his chain of command and his “superstar” wife as the reason he’s been able to juggle a full-time scheduling while training.

“My chain of command has really afforded me the opportunity to focus on priorities,” he said, and noting that his wife helps out a “tremendous” amount in addition to her own full-time job.

“It comes down to the support system, not as much me,” he said. 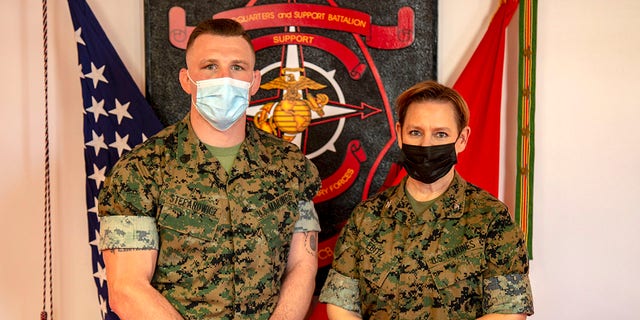 The Tokyo Games are set to kick off in July, and Stefanowicz is focused leading up to the competition.

The wrestling team camps will be in Atlanta this year, rather than at the training center in Colorado Springs — a spot that’s “not as open for business,” Stefanowicz pointed out.

“There are a lot more restrictions that wouldn’t allow us to prepare as best as possible,” he explained. “We’re still navigating the waters.”

“Leading up to trials, this entire year has been completely different than what anyone has had to experience,” he continued. “Our team was able to go overseas multiple times, to Europe, to get the rust off, get competitions, get familiarized back with what COVID protocols are going to be like.”

That’s left the team better-suited than others, he pointed out. 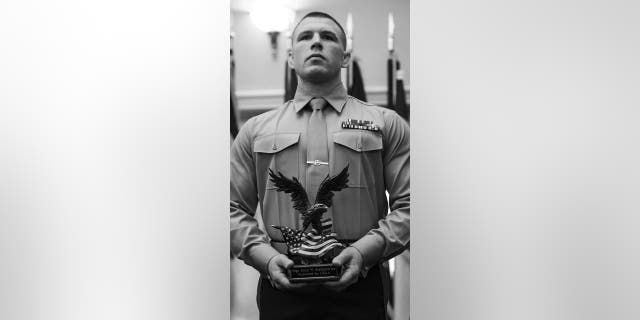 U.S. Marine Staff Sgt. John W. Stefanowicz, with Marine Corps Base Camp Lejeune, N.C., is awarded and recognized as the Athlete of the Year for the United States Marine Corps Wrestling Team at the Commandant of the Marine Corps Combined Awards Ceremony at The Clubs at Quantico, Marine Corps Base Quantico, Va., Jan. 22, 2020. This ceremony originated in 1995 recognizing top recruiters, instructors, and the command with the highest combined physical and combat fitness performance. (U.S. Marine Corps by photo Cpl. Mikayla R. Perez)

As far as the atmosphere at the Olympics — the International Olympic Committee (IOC) has banned all foreign spectators at the event — Stefanowicz isn’t sure what to expect.

“I haven’t had a competition without any spectators at all. It’d be difficult to explain what it will really be like,” he told Fox News. “Being able to focus on the match and tune it all out, not worry about the stands — it all will boil down to same melting pot of complications and distractions. As long as you can beat one [complication], you can beat the rest.”

While his family won’t physically be there in person, he assumes his sons are excited. “I think they’re a little too young to fully grasp the concept” of their father being an Olympian, he said. “They just know dad won and they’re happy.”

In the meantime, with a few months to go, Stefanowicz remains focused on his newest mission.

“I’m excited, ready to have that experience. It’s not something I can say what I’m expecting, it’s hard to put it to words,” he said.

But at the end of the day, he’s going to be an Olympic athlete.

“I’ll take what I can get,” Stefanowicz added.

CategoryWorld News
Tagscorpsman First is Marine to US

'The Pioneer Woman': Ree Drummond Reveals How Dolly Parton Impacted Her Life: 'She's Been There My Whole Life'
World News