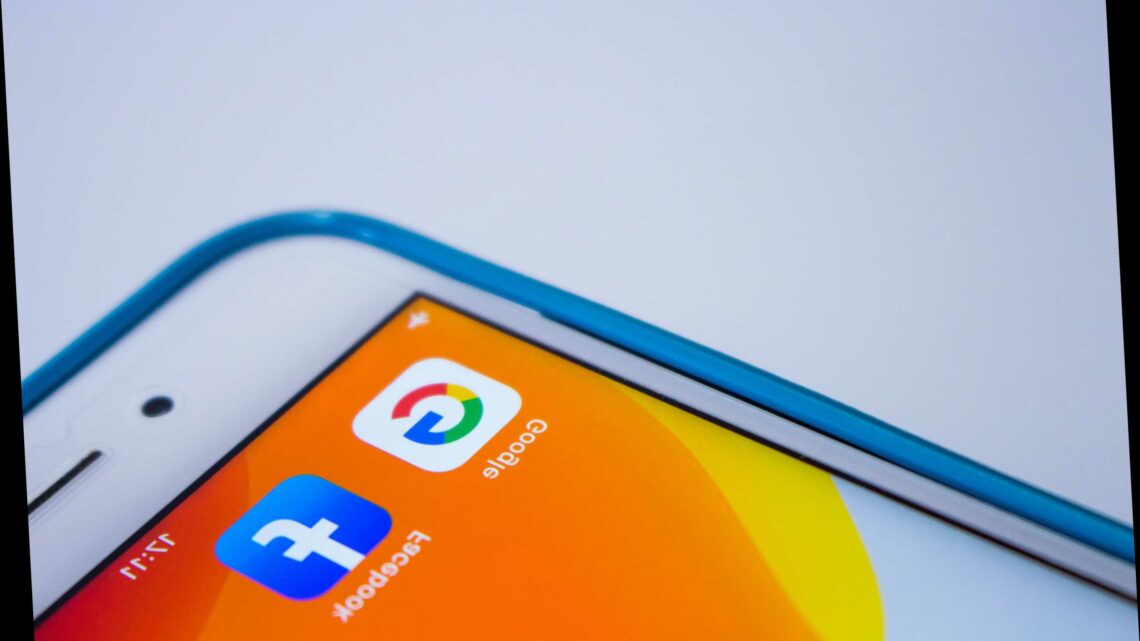 US efforts to force Google, Facebook to pay for news gains steam

Australia’s bold move to force tech giants to start paying for the news appears to be reigniting US efforts to hold Google and Facebook to account for the gloomy state of the local news industry.

Momentum is building for a new version of a bipartisan bill first introduced in 2019 that would allow US news publishers to band together to negotiate for payments by tech giants that link to their news content.

A hearing for the Journalism Competition and Protection Act has been tentatively set for March 12 by the House Judiciary Committee, sources said.

As before, the bill would give news publishers a “safe harbor” to collectively negotiate for payment without running afoul of anti-trust laws that normally prohibit group pricing discussions among competitors. But the new version will invite local broadcast TV news stations to join in on the talks — not just newspapers, according to a source close to the situation.

Google and Facebook have long been criticized for linking to content created by third-party publishers, including news organization, while keeping the lion’s share of the ad revenue generated by that content for themselves. This year, more than 50 percent of all digital ad revenue in the US will flow to the two social media giants, eMarketer projects.

Rep. David Cicilline (D-RI), chairman of the House subcommittee on anti-trust will cosponsor the updated bill with Rep. Ken Buck (R-CO), the ranking minority member on the subcommittee, in a rare display of bipartisanship.

“Local journalism plays such an important role in keeping the American people informed, but many of our community newspapers have been crushed by the threat of Big Tech,” Rep. Buck said in a statement to Media Ink. “This bipartisan bill will send a lifeline to local news organizations struggling to survive because Google and Facebook have decimated the news industry.”

Sen. Amy Klobuchar (D-MN) and Sen. John Kennedy (R-LA) are expected to shepherd a similar bill through the Senate.

The bill, which never made it out of the committee in the last session, appears to be drawing new life from Down Under, which has mandated social media giants negotiate payment deals in order to link to content created by local news publishers.

If local news publishers and the tech giants fail to reach a collective bargaining agreement, the new Australian law calls for both sides to submit to binding arbitration.

Facebook and Google have been trying to head off legislative efforts to govern how they compensate publishers. Google, for example, has been hatching deals with publishers on a piecemeal basis around the globe. It recently inked a three-year deal to pay for news generated by News Corp., which owns the Wall Street Journal and the New York Post.

But these efforts have done little to save the Fifth Estate. More than 300 newspapers have closed in the past two years, creating “news deserts” in many communities, according to a study by the University of North Carolina School of Journalism and Media. Since 2004, the US lost nearly 1,800 papers including more than 60 dailies and 1,700 weeklies, the study said.

Over 30,000 media jobs were lost in 2020 due to the pandemic, according to placement firm Challenger, Gray and Christmas, topping even the dismal job losses in the 2008 recession.

It’s why the News Media Alliance, a trade group that includes big newspapers including the New York Times, the Washington Post and News Corp-owned Wall Street Journal and New York Post, is supportive of including local broadcast TV in the bill.

RHONY alum Dorinda Medley, 56, shows off her fit figure in swimsuit printed with her FACE after she was fired from show