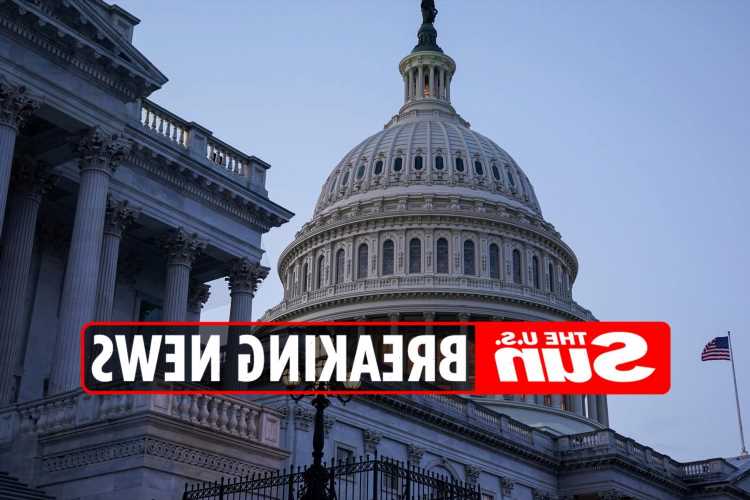 THE US Capitol is on lockdown as a "possible explosive truck" is near the Library of Congress.

Capitol Police said that they were responding to the suspicious vehicle just after 10am local time. 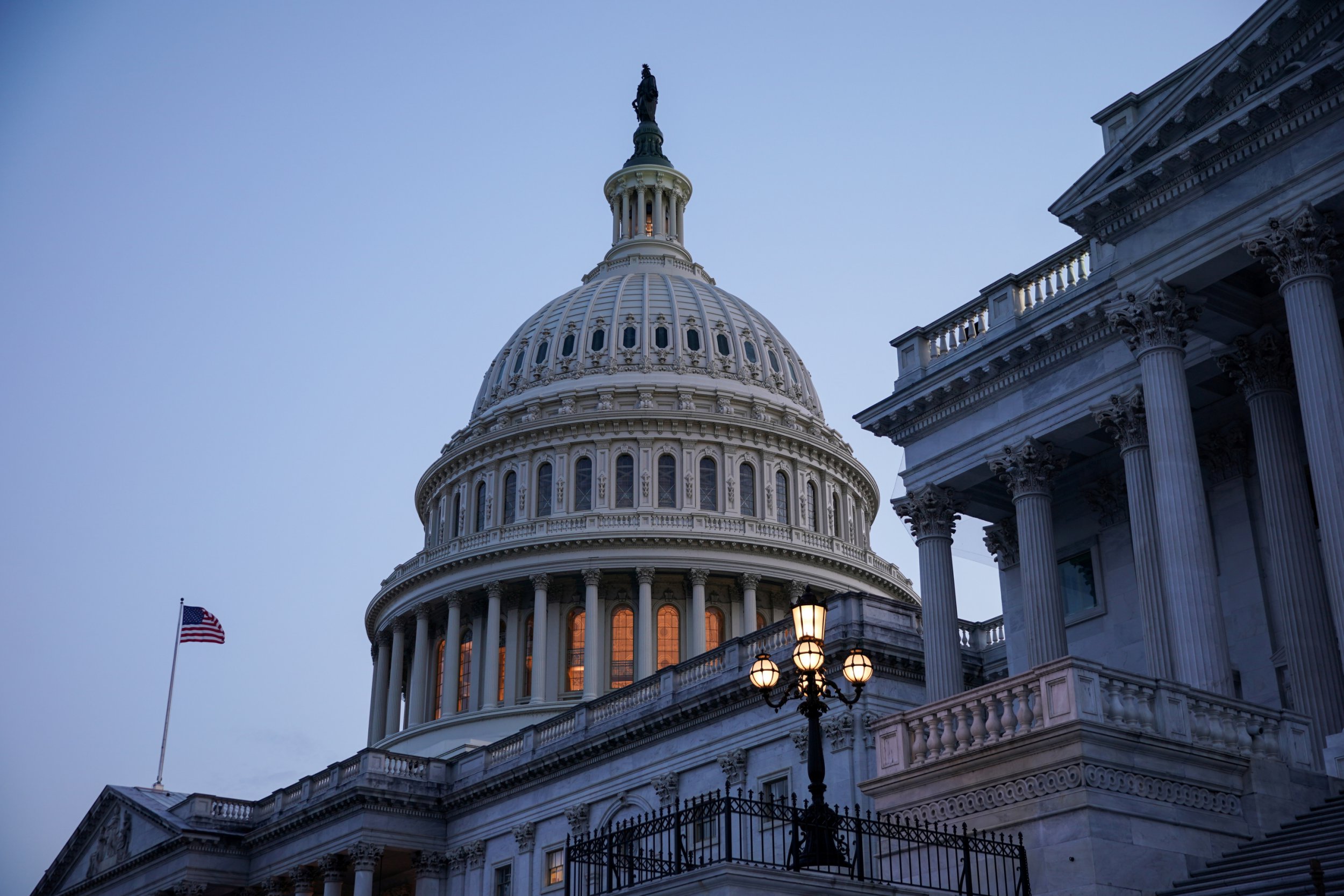 Law enforcement officials said investigators were at the scene and working to determine whether the device was an operable explosive.

A White House official told OANN that the Capitol has been placed on lockdown following the reports.

Congressional staffers in the Madison building were told to shelter-in-place, according to reports.

The Supreme Court was evacuated, alongside the Cannon House Office building.

Capitol police are asking people to "stay away from this area" while the investigation is ongoing.

Metropolitan police told The Sun that they are assisting over a suspicious package or bomb threat.

It comes months after a pipe bomb was left at the headquarters of the Democratic National Committee and the Republican National Committee in Washington a day before thousands of pro-Trump rioters stormed the US Capitol in January.