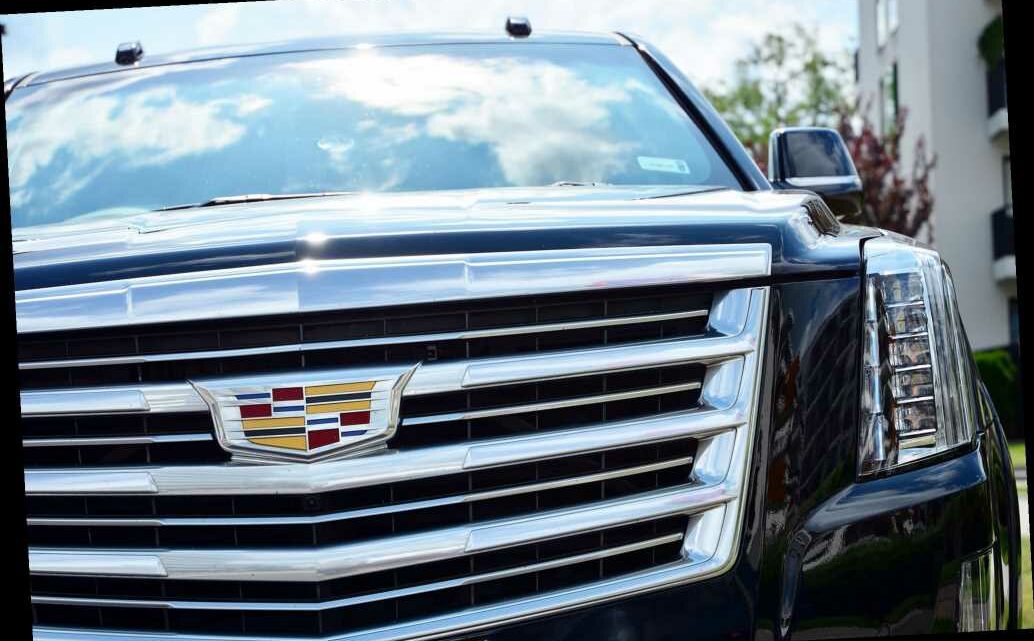 About 150 General Motor Co. dealers are parting ways with Cadillac instead of investing in costly upgrades required to sell electric cars, according to FOX Business.

GM recently gave the dealers the choice: accept a buyout ranging from $300,000 to more than $1 million to exit the brand or spend about $200,000 to upgrade their dealerships for the sale of electric vehicles.

About 17% of Cadillac’s 880 US dealerships agreed to take the offer to end their franchise agreements for the luxury brand, because many of them own other GM brands like Chevrolet and Buick and don’t sell many Cadillacs.

That decision illustrates that even as the value of electric vehicles rises, many car industry insiders remain skeptical about selling and investing in the products.

Dealers are weighing costly facility investments like electrical-system upgrades against uncertainty about demand for the vehicles, which now account for about 2% of U.S. vehicle sales. Some retailers say they are putting off orders of electric models, worried they will sit too long on their lots.

Even in markets where electric vehicles are more popular, like San Francisco, dealers say the lack of commuting during the pandemic has led to a drop off in demand for cars like GM’s Chevrolet Bolt.

Cadillac global brand chief Rory Harvey confirmed that the company offered buyouts to dealers, but declined to specify how many had taken them or the value of the offers.

“The future dealer requirements are a logical and necessary next step on our path towards electrification,” Mr. Harvey said. Those who aren’t ready to make that commitment are getting fair compensation for exiting the brand, he added.

As plug-in models take up more space in showrooms, they are also likely to reshape the economics of running a dealership, analysts and executives say. Electric vehicles have fewer components and require less frequent maintenance, for example, posing a threat to dealers’ parts and service business, a key profit source.

Cadillac is set to play a central role in GM’s electric-vehicle push, which is among the most aggressive of legacy auto makers.

The nation’s largest car company last month said it would boost its spending on electrics, as well as driverless-car development, by more than a third compared with previous plans, up to $27 billion by mid-decade. That represents the majority of GM’s planned capital spending, even though electrics account for only about 2% of its global sales today.

Minnesota Cadillac dealer Todd Snell said he views the upfront costs for electric cars as an investment in the future, even if he is uncertain how quickly sales will take off, especially in his farming community.

“I’m not 100% convinced electric cars will be the silver bullet everyone says they will be, but I do think they will become an important part of the business,” Mr. Snell said. “We’re looking to get bigger and, hopefully, be around for the future.”

Cadillac will get first dibs on electric-vehicle innovations as the company rolls them out, and its dealerships could feature plug-in models only by 2030, GM executives have said.

The brand’s first all-electric model, a sporty crossover SUV called the Lyriq, is scheduled to go on sale in the spring of 2022. Executives hope it will be the beginning of a new image for the brand, which dominated the luxury market as recently as the 1990’s.

Cadillac dealer Claude Burns plans to spend the money to sell electric vehicles but he is unsure how quickly he will be able to recoup his investment, which he figures will end up being less than $200,000.

But he also noted the growing number of Teslas — which are marketed directly to customers without a dealership — on the roadways around his South Carolina community.

“It looks to me like to me this electric-vehicle market might be fixing to take off,” he said. “So I decided I’m going to hang with Cadillac.”

‘Christmas Ever After’ Star Ali Stroker: It’s A ‘Gift’ To ‘Bring My Disability To Every Character I Play’