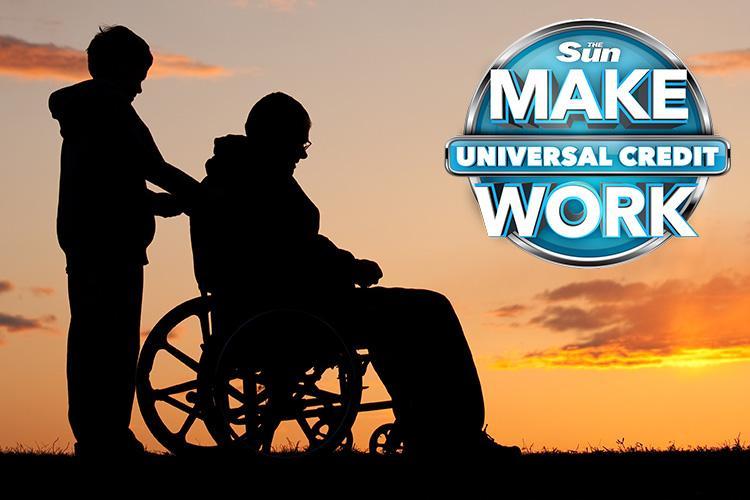 Universal Credit: 7,000 disabled Brits could be left waiting MONTHS longer to get lost benefits back

DWP boss Amber Rudd is today facing fresh calls to ensure that claimants who lost their Severe Disability Premium when moving over to the flagship new system get their backpay as soon as possible. 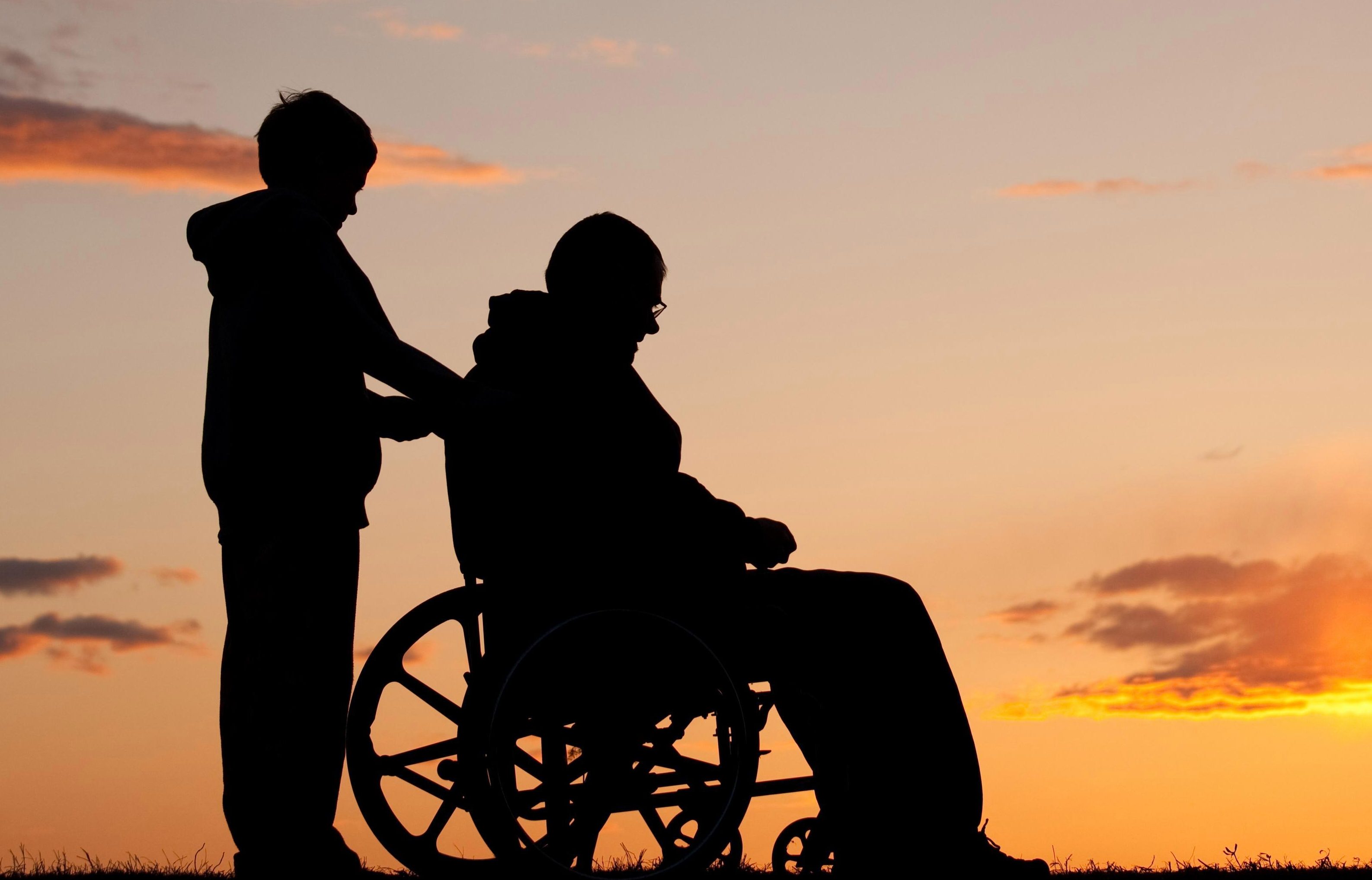 The Secretary of State confirmed she would delay a proposed vote on Universal Credit for now – but refused to say when she would hold it.

SNP MP Carol Monaghan has written to Ms Rudd to demand action now and let Brits know when they will get compensated for their losses.

In a letter seen by The Sun Online, she said: "I am asking you to immediately initiate the back-payments owed to claimants who have already lost their Severe Disability Premium as a result of natural migration, and to put in transitional protection needed to ensure people aren't still losing out." 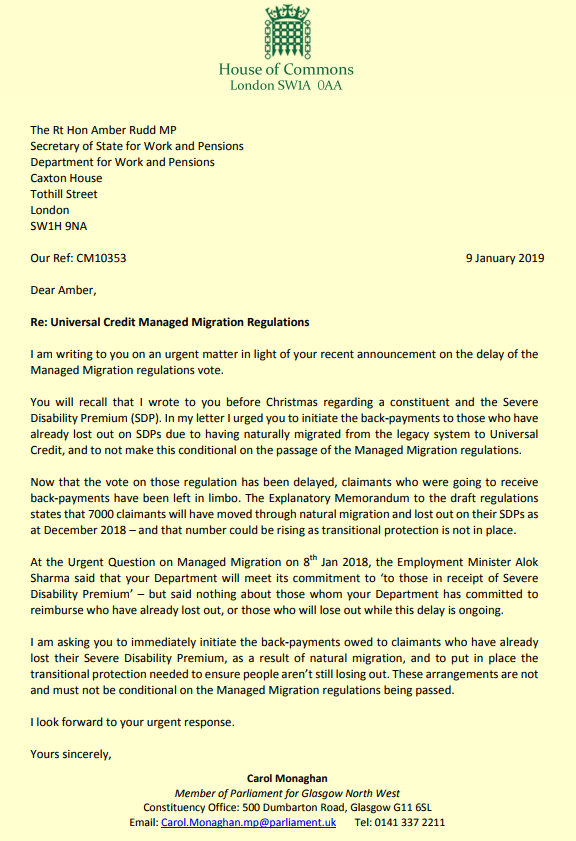 She went on to say that the number of people losing cash was rising, but Brits had no clue about when help was coming.

And she added: "As a direct result of Amber Rudd’s decision to sit on her hands, people are continuing to lose out day after day on money that the Tories promised them – all because the UK government has failed to implement these protections.

"It is simply unacceptable".

The news comes after The Sun launched it's Make Universal Credit Work campaign last month, demanding ministers make changes to the system before it's too late.

We told yesterday how a single mum was forced to feed her disabled son leftover baby food when they ran out of cash on Universal Credit.

Ms Rudd confirmed this week that the roll out would be delayed and just 10,000 people would be piloted on the new system this year.

But she also admitted that the numbers of people on Universal Credit will double this year as people naturally get moved over – such as if they move house or in with a partner and have to make a new claim.

It was warned last year that disabled people could lose vital benefits when they move over to the flagship welfare programme. 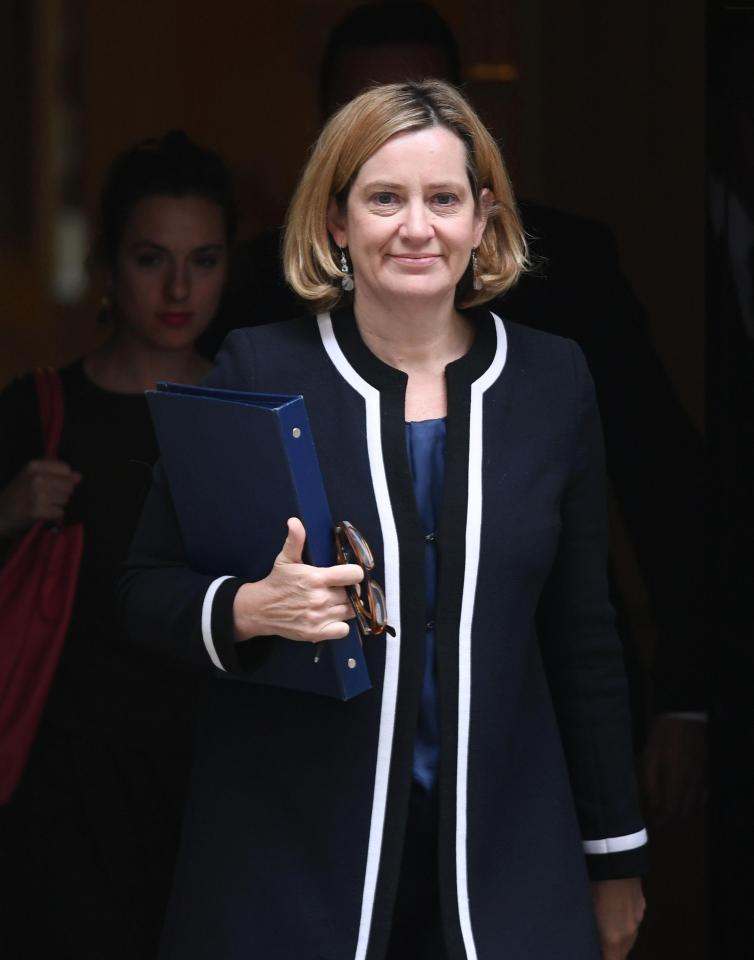 One million people are already receiving it and by the time the system is fully rolled out in 2023, nearly 7 million will be on it.

But there are big problems with the flagship new system – it takes 5 weeks to get the first payment and it could leave some families worse off by thousands of pounds a year.

And while working families can claim back up to 85 per cent of their childcare costs, they must find the money to pay for childcare upfront – we’ve heard of families waiting up to 6 months for the money.

Working parents across the country told us they’ve been unable to take on more hours – or have even turned down better paid jobs or more hours because of the amount they get their benefits cut.

It’s time to Make Universal Credit work. We want the government to:

Together, these changes will help Make Universal Credit Work.

Previous DWP Secretary Esther McVey revealed last June the Government would compensate those who had missed out.

In a statement she confirmed: "we will provide both an on-going payment to claimants who have already lost this Premium as a consequence of moving to Universal Credit and an additional payment to cover the period since they moved."

And anyone else won't be moved over until they quality for extra cash to help them over.

Last month the powerful Work and Pensions Committee demanded that ministers separate the disability payments from the main vote on Universal Credit's next stage – so the laws could be changed as soon as possible.

They argued that it would be wrong to rush through the planned changes to transfer everyone onto Universal Credit and said there were major concerns with the plans.

It was suggested they hold a separate vote to ensure those who lose disabilities money can get it back quickly. 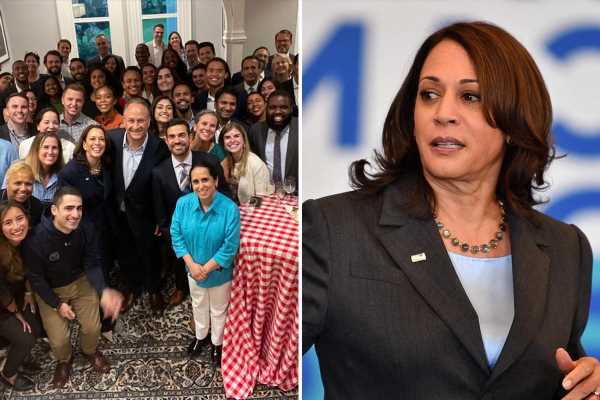 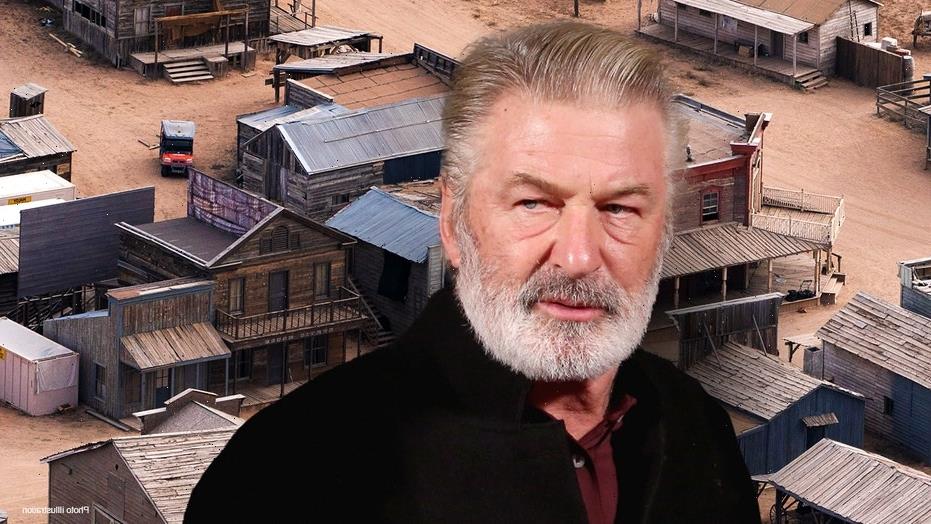