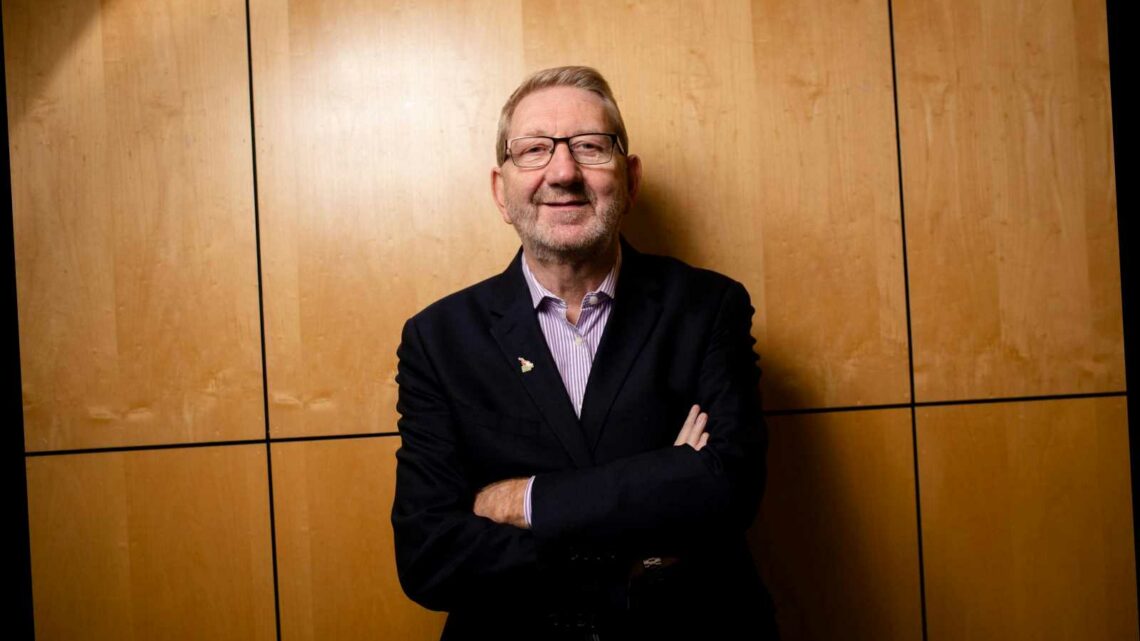 The Unite chief's "moral authority" has been called into question ahead of a crunch meeting of its ruling body today. 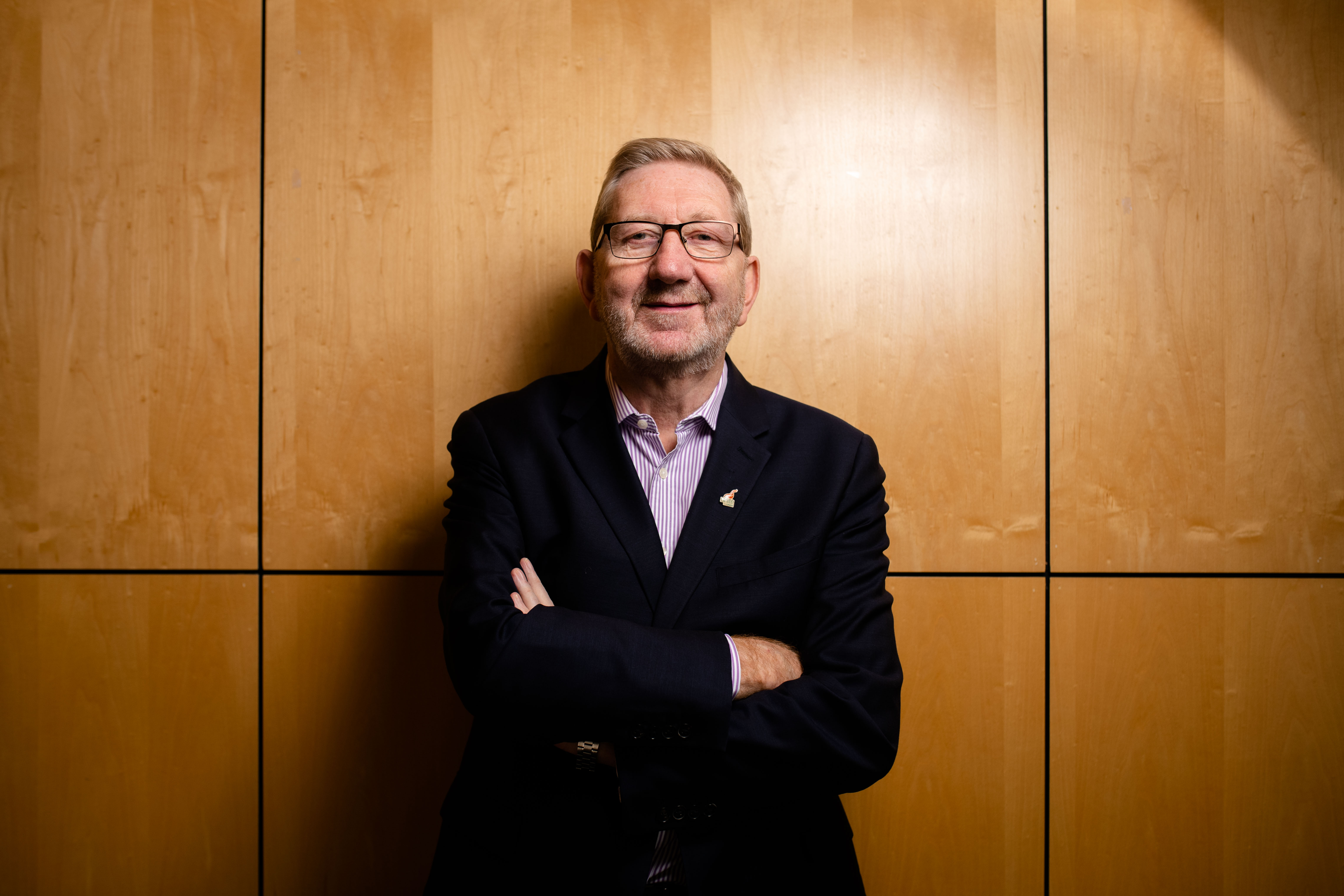 Gerard Coyne, who wants to take over the leadership next year, issued a call for "openness and transparency" about the heavily criticised scheme.

In an open letter to the union's rank and file he demanded answers to the "widespread criticism and serious questions over the hugely-over-budget project".

He told members they have a right to know whether the money used for the protect was spent "wisely" and had been "properly oversee", according to the Daily Mail.

The cost of the Birmingham-based hotel project has reportedly more than doubled from £35 million to £74 million.

It includes a 170-bedroom Marriott-branded hotel, a conference room, an education centre, and regional union offices and is said to have been initially budgeted at just £7 million.

Mr Coyne demanded to know the scheme's true cost and whether contracts were awarded in the correct fashion.

In an apparent swipe at Mr McCluskey he pointed out there was "no code of conduct, no register of interests and no requirement to declare gifts and benefits".

He said such rules were "the basic minimum in any well-run organisation, let alone one which should stand for moral authority".

In the letter he said: "This union can be a powerful force for good but only if we embrace openness and are transparent."

Mr Coyne is a close ally of Sir Keir Starmer while Mr McCluskey, who will step down next year, was a key backer of ex Labour leader Jeremy Corbyn.

The hotel complex is being built by The Flanagan Group, a Liverpool-based company run by Paul Flanagan.

There is no suggestion that Mr McCluskey had anything to do with the tendering process.

Unite has said of the project: "Continuing efforts to create the impression that something untoward has occurred with the construction of our Birmingham facility are pathetic.

"This is a world-class facility, which will provide conference, education and hotel facilities for our entire union and help regenerate a neglected part of the UK's second city.

"The costs and management of the project will be considered by our executive on Friday. It would be completely inappropriate for Unite to enter into discussion of these with the media beforehand."

Rob Gronkowski Says He and Tom Brady Celebrated Their NFC Win with a Hug: 'This Is a Dream'
World News