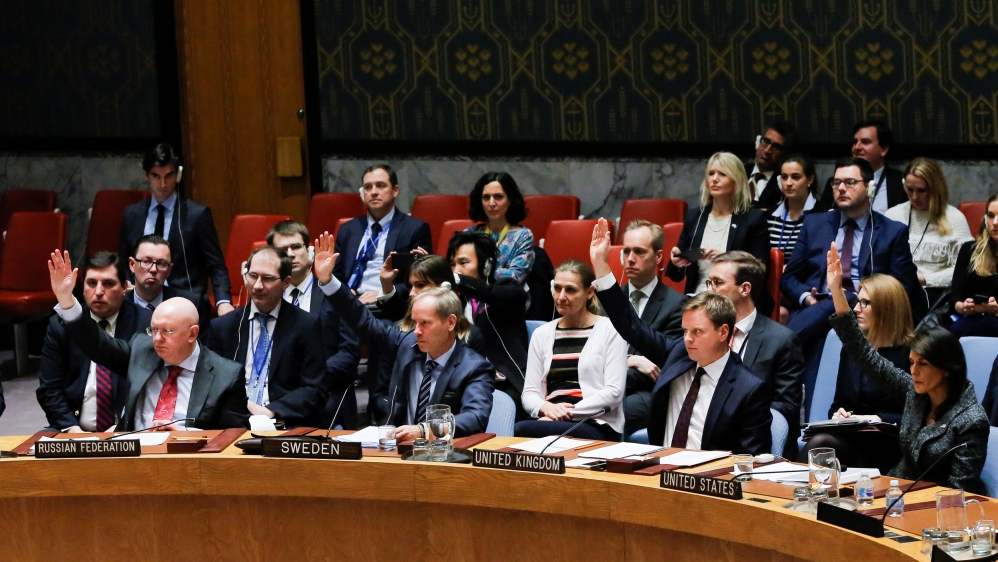 The UN Security Council has voted in favour of a resolution calling for a 30-day ceasefire in Syria.

The unanimously approved resolution, passed on Saturday, will allow for aid deliveries and medical evacuations to take place.

The vote, held at around 2:30pm local time (19:30 GMT), had been delayed by more than 24 hours due to disagreements between Russia and other Security Council members over the wording of the resolution.

A meeting was originally scheduled for 11am local time (16:00 GMT) on Friday.

Nikki Haley, the US ambassador to the UN, criticised Russia for delaying the Security Council meeting saying it had “belatedly decided to join the international consensus”.

“Hardly anything in the resolution has changed except a few words and commas,” she said following the vote.

“Every minute the council waited on Russia, the human suffering grew.”

Al Jazeera’s Diplomatic Editor James Bays, reporting from the UN headquarters in New York, said Russia had objected to an earlier version of the resolution which called for an “immediate ceasefire” in Syria. 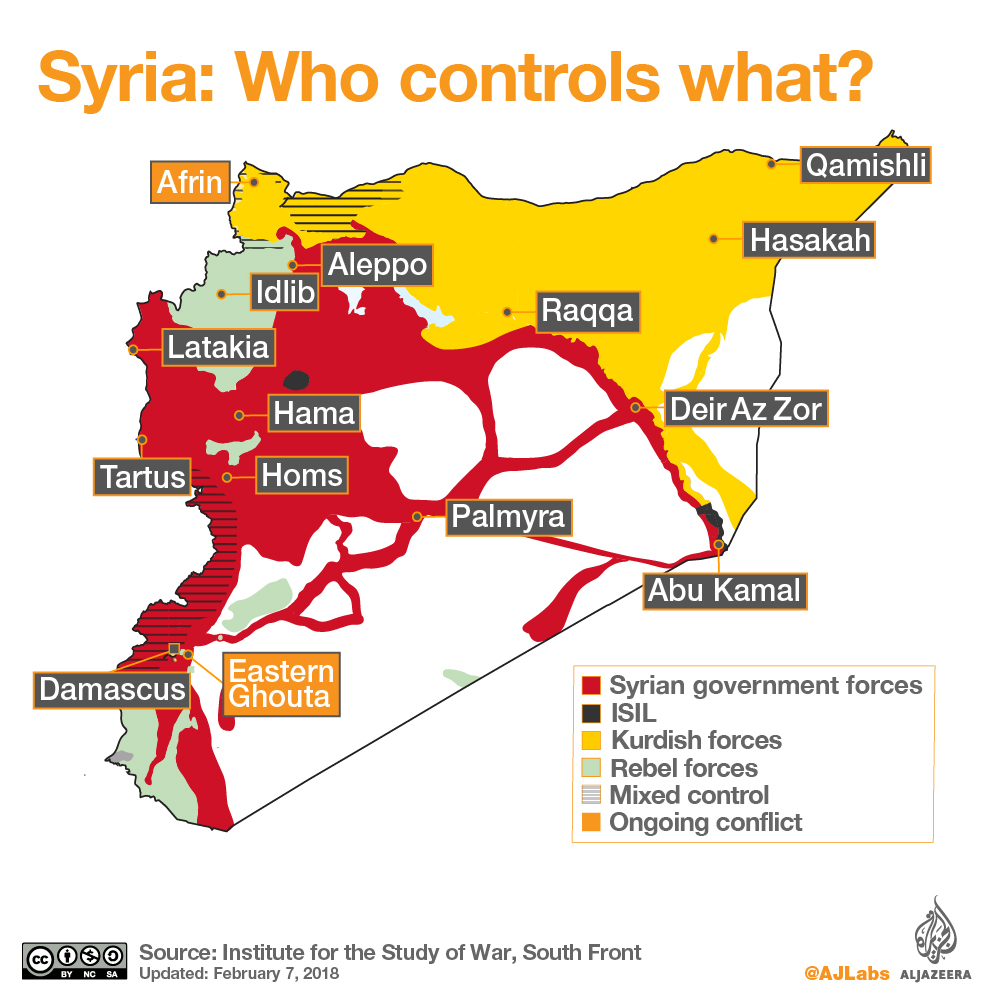 The approved resolution calls for a ceasefire “without delay”, he said.

Syrian government warplanes launched attacks just outside of Damascus in the rebel-held enclave of Eastern Ghouta minutes after the vote was passed, according to the UK-based Syrian Observatory for Human Rights (SOHR).

More than 500 people, including 123 children, have been killed in Eastern Ghouta since Sunday, according to the SOHR.

Russian-backed Syrian forces began a renewed offensive on the suburb of Damascus on February 18.

Eastern Ghouta, home to some 400,000 people, is the last remaining rebel-held area near Damascus and has been under frequent aerial bombardment by Syrian President Bashar al-Assad’s forces since 2013.

Hundreds of thousands of people have died in fighting during Syria’s seven-year civil war, and millions have been forced to flee the country. 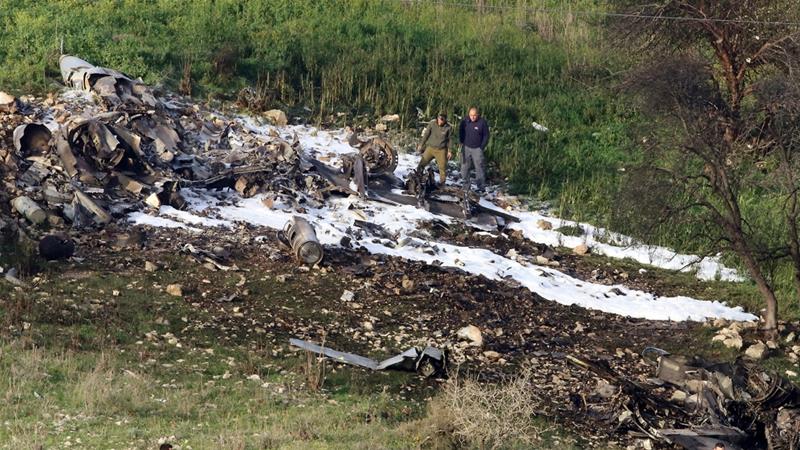 A new flash point between Israel, Syria and Iran