BRITAIN will welcome in 2022 after the warmest New Year's Eve on record, forecasters say.

Temperatures are set to be "exceptionally mild" this week before hitting a balmy 15C on Friday – warmer than April, when the mercury hovers at an average of 14C. 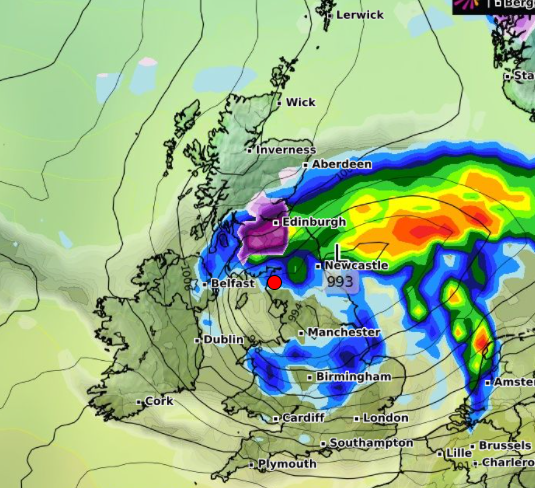 Amazingly, the weather will be as good on the south coast and in the south-east as it is in Athens, Madrid and Rhodes.

And if predictions are correct, it'll be hotter in those areas than the record-breaking 14.8C recorded in Colwyn Bay, north Wales, in 2011.

However, not everywhere will be as warm – with WXCharts predicting snow in southern Scotland on December 31.

"We've had a white Christmas – and now we're going to see it get warmer.

"It's going to be exceptionally mild in the coming days and could be as high as 15C on New Year's Eve.

"If that's the case, then another record will fall."

She said snow which fell across parts of the north-east on Christmas Day was already beginning to thaw.

Revellers in County Durham enjoyed it while they could yesterday.

But in London, cars ploughed through puddles after the capital was drenched in rain.

The Met Office said the rain would continue to fall all week.

🔵 Read our weather forecast live blog for the latest updates

Meanwhile, those in southern and western England should brace for 65 mile per hour gales on New Year's Eve.

Forecaster Brian Gaze of The Weather Outlook said one system is "flagging up the potential for very windy conditions" – adding: "It's definitely one to watch."

Travel chaos was predicted in some areas of northern England and Scotland, with just under four inches of the white stuff in the worst-hit places.

Flood warnings were also issued for Scarborough, Devon and Warwickshire, as strong winds brought overtopping waves and spray ashore in the coastal towns. 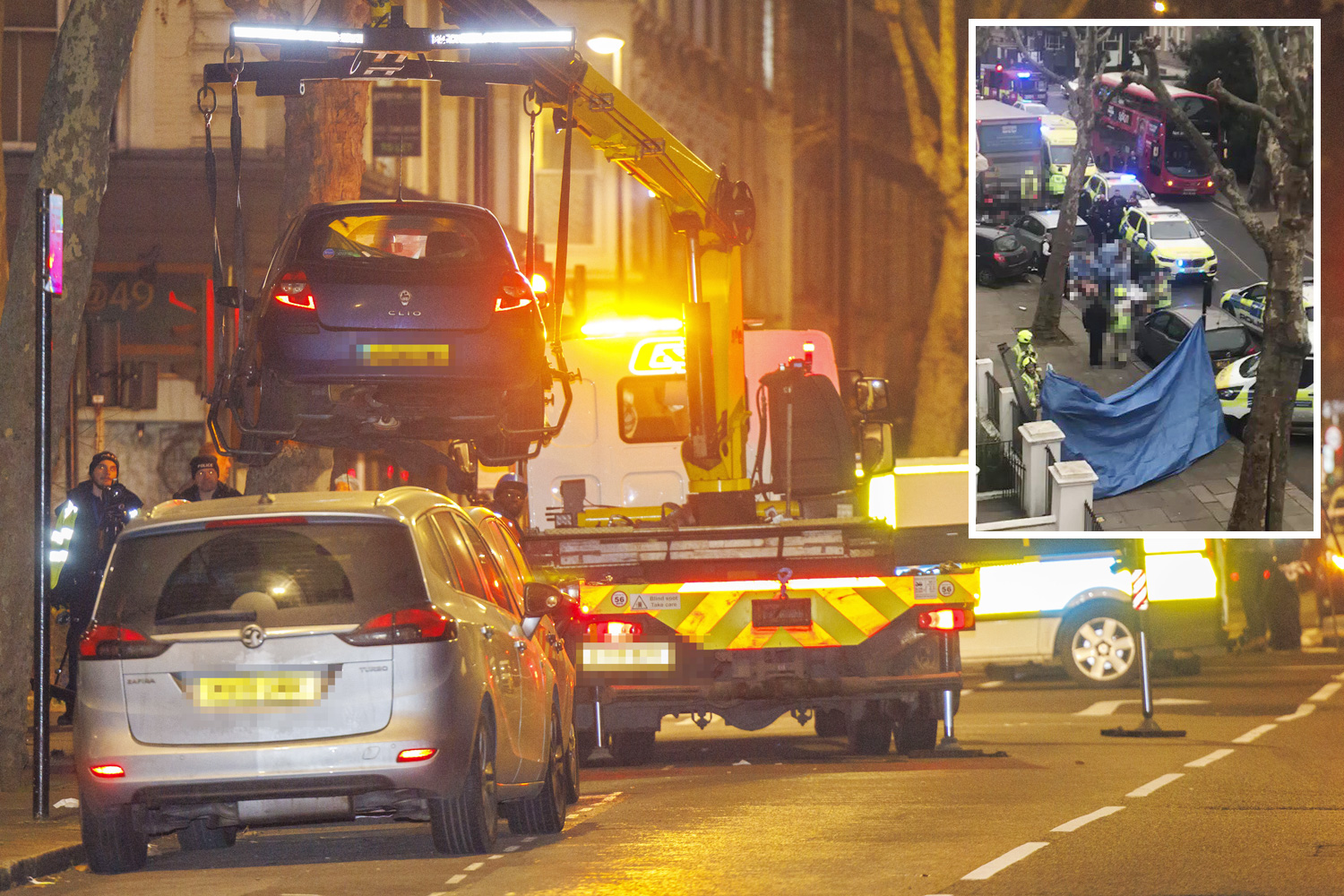 While the cold spell will end for millions in the days to come, there could be another 25 days of snow this winter.

Leon Brown, head of meteorological operations at The Weather Company’s Weather Channel arm, said: “Northern England and Scotland are forecast 20 to 25 more days with snow and ice disruption this winter, with 10 to 15 more days with impacts in the south.

“Later in January has potential for cold conditions, with a longer cold spell possible in February, and -12C is likely." 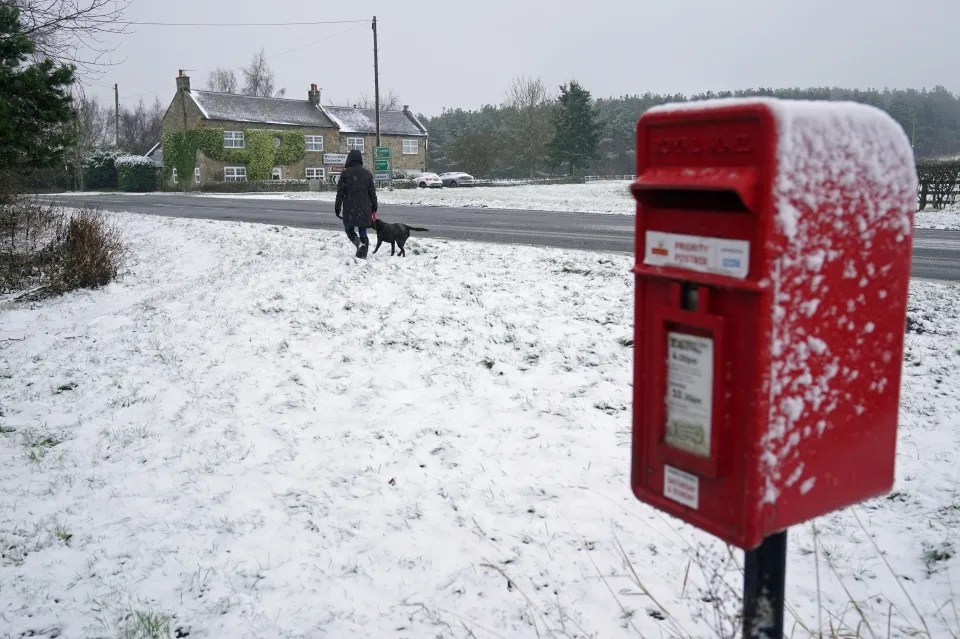 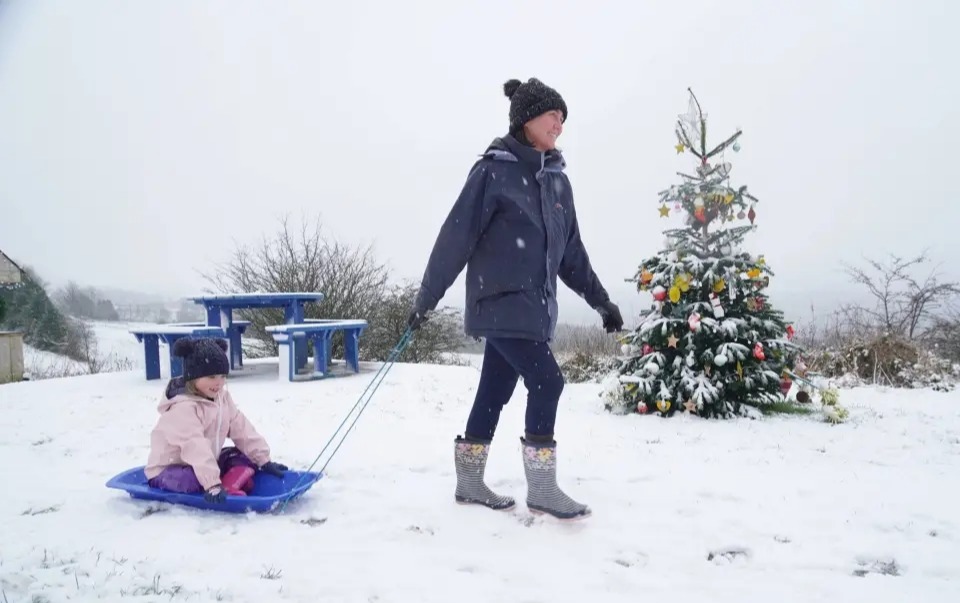 Piers Morgan: Mikel Arteta's 'trust the process' drugs have worn off.. if Arsenal don't get top four he should be sacked