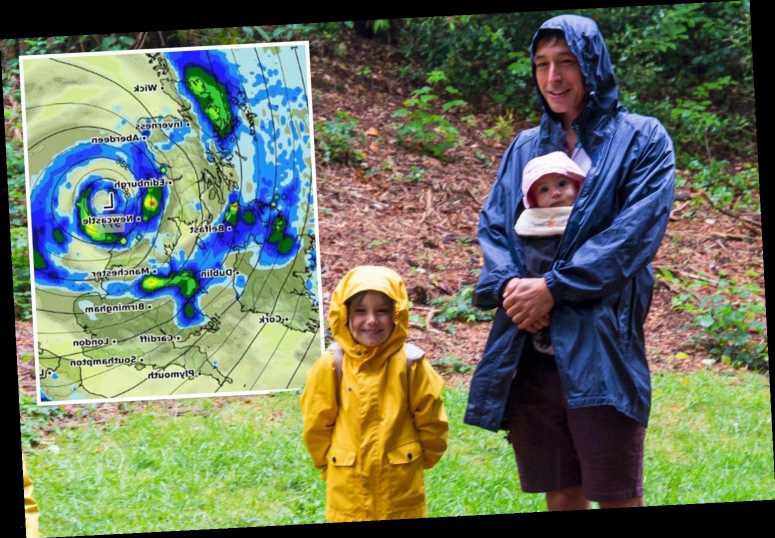 BRITAIN is bracing for a spell of cold weather this weekend as temperatures plunge us back to 7 degree lows across the UK.

The MET office is predicting showers, clouds and a drizzly few days before the sun gradually comes out again toward the end of Saturday and into Sunday. 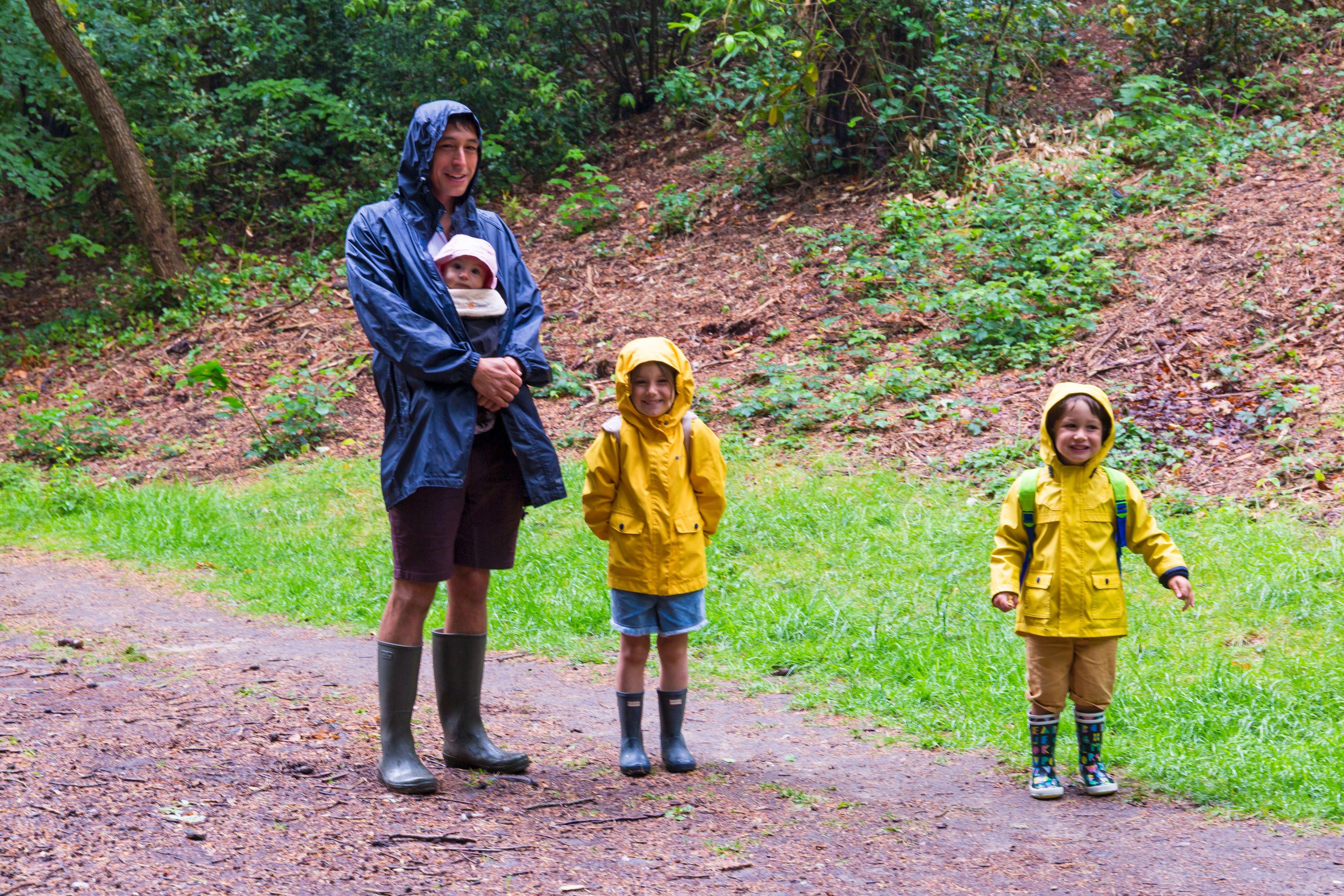 A blast of cold Arctic Ocean air is coming to rain on the parade and will see sunbathers blustered off the sand until the temperature climbs back up from chilly lows in the single figures.

The weekend will be unusually unpleasant for this time of the year, with temperatures dancing between 6 and 17 degrees through to Monday.

The UK is currently experiencing its hottest spring on record, with beaches packed full of Brits seen making the most of the sunshine and new freedoms. 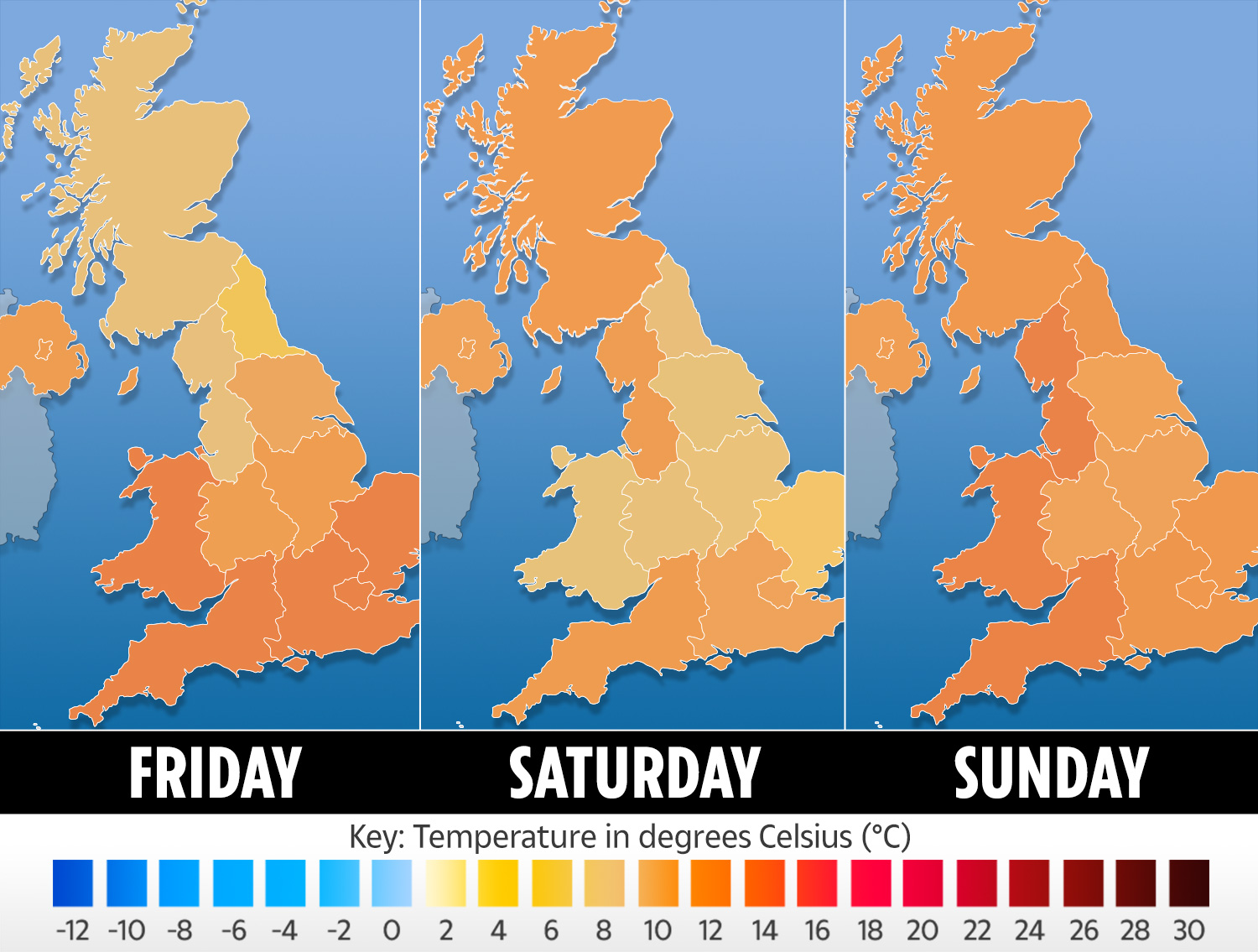 Forecasters say we've now seen the best of the heat, with a cold and stormy spell being sent from the Arctic Ocean today.

Today will see sunny spells and showers for many, particularly in the midlands and south, with some heavy rain hitting areas in the north and some isolated thunder.

Heavy rain and gales are going to develop across northern Scotland and will edge south toward Newcastle later in the day.

Saturday will see a confusing mix of heavy rain and sunshine in the midlands as the rain clouds curl off toward the East and the North Sea. 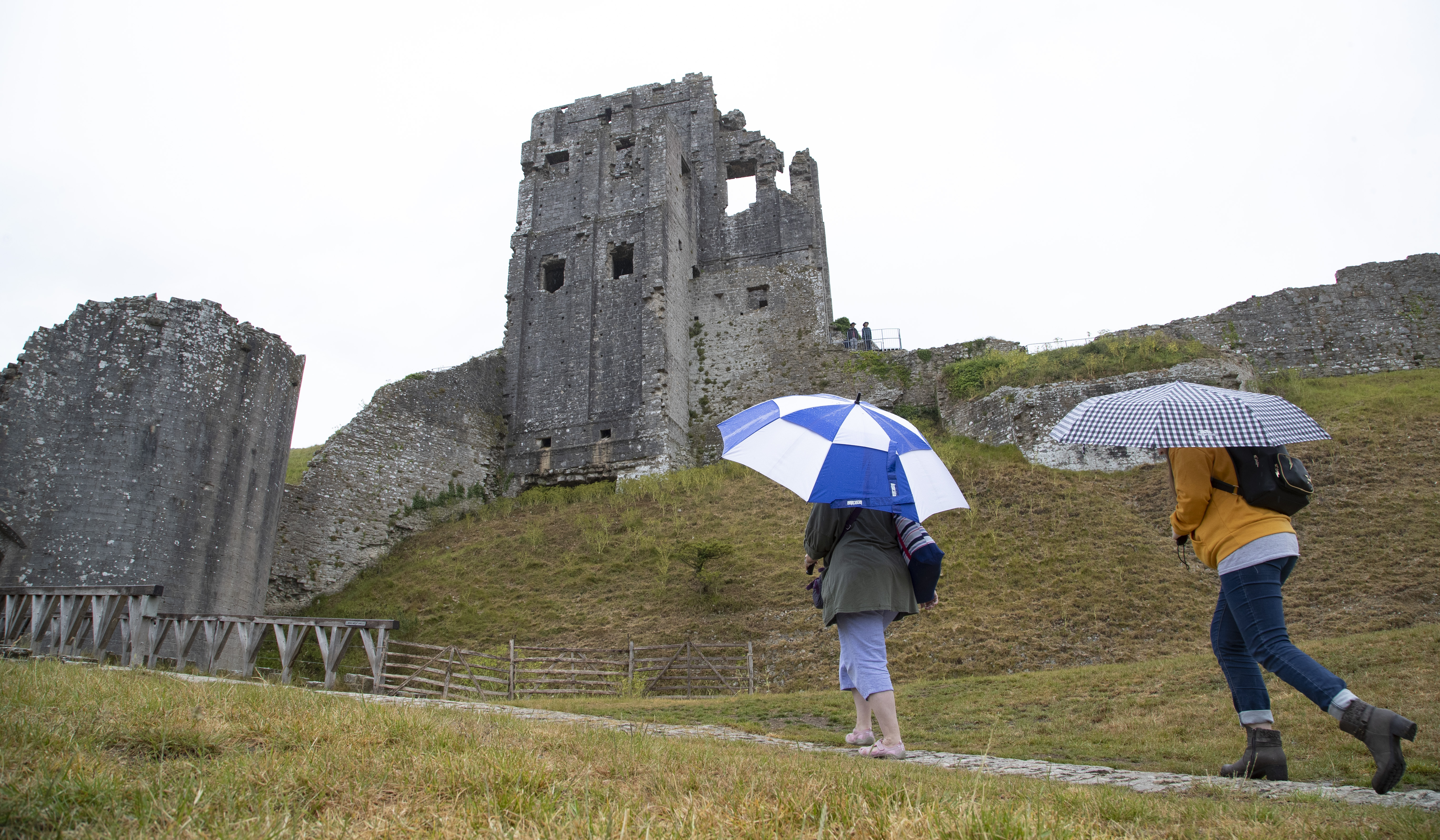 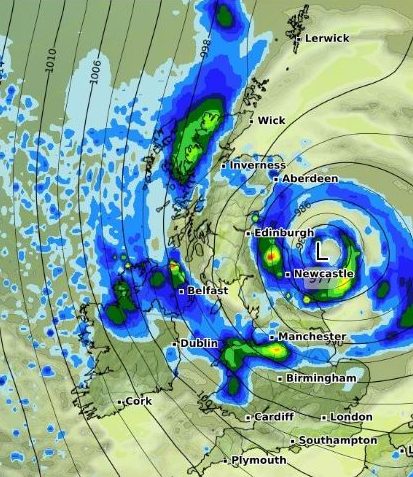 Cities like Manchester, Stoke and Birmingham will see the worst of it, with bands of sunshine sweeping south as we get into Sunday.

There will be howling winds strafing most of the country as the weather moves toward an area of low pressure near Newcastle.

By contrast, Sunday should be quite pleasant, with a cool, light and breezy spring day rounding off the weekend across the country. 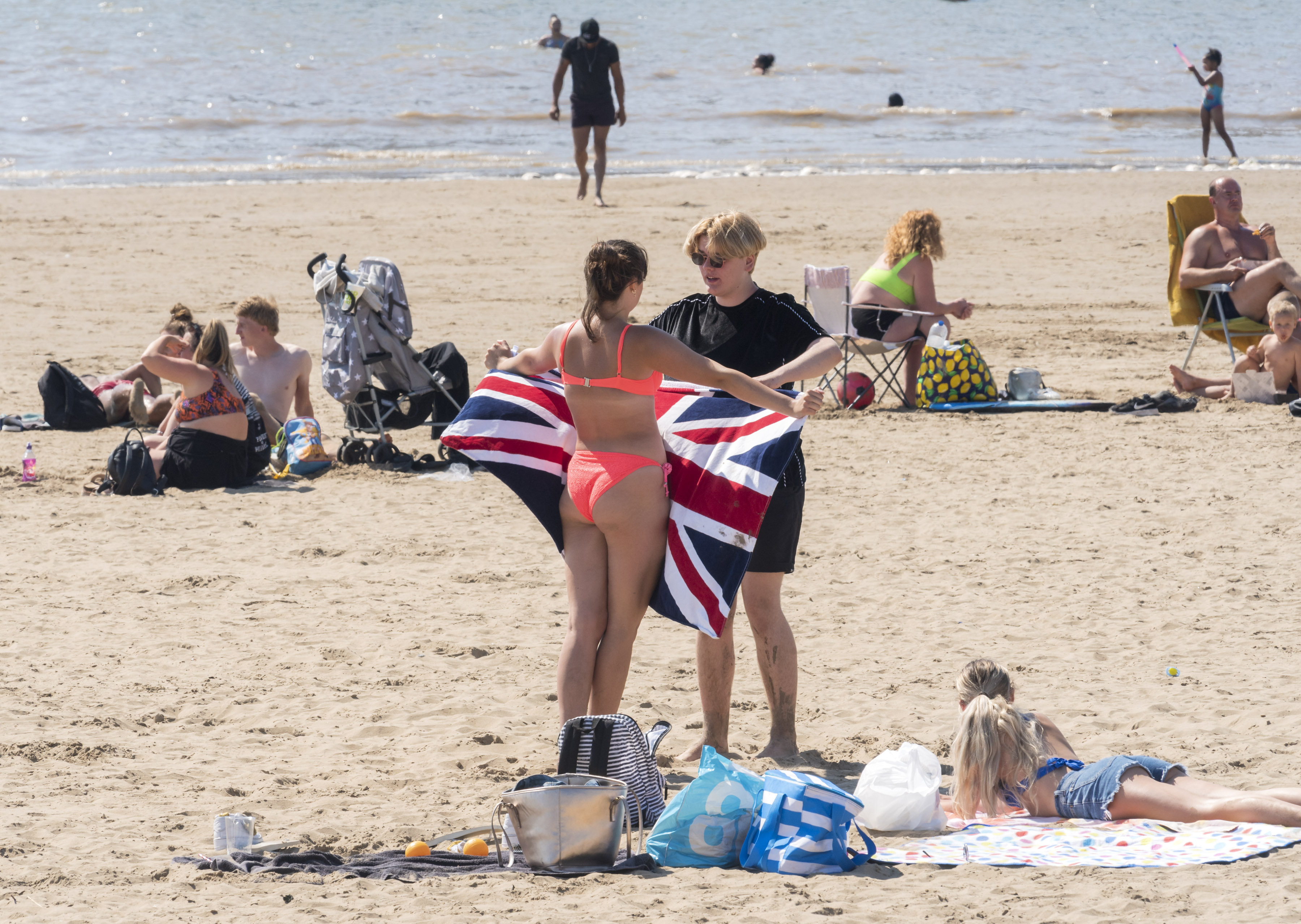 Met Office meteorologist Martin Bowles told the Sun Online: "We’ve got used to it being very warm but the feel of the weather is going to change over the next few days.

"We’ve had a lot of warm air coming from Europe but the pressure patterns will change in the next few days.
"Whereas we have been having air coming from the warm continent it will now come from the Arctic Ocean."

According to the Met Office temperatures are luckily expected to rise again next week.

Cooped-up Brits made the most of the sunshine over last weekend – and began enjoying their latest freedoms.

However the lockdown rules say that we're not allowed to take the party inside, which will see lots of long awaited party plans postponed.

Pictures show packed parks and beaches as Brits soaked at the sun, all under the ongoing threat of a second wave. 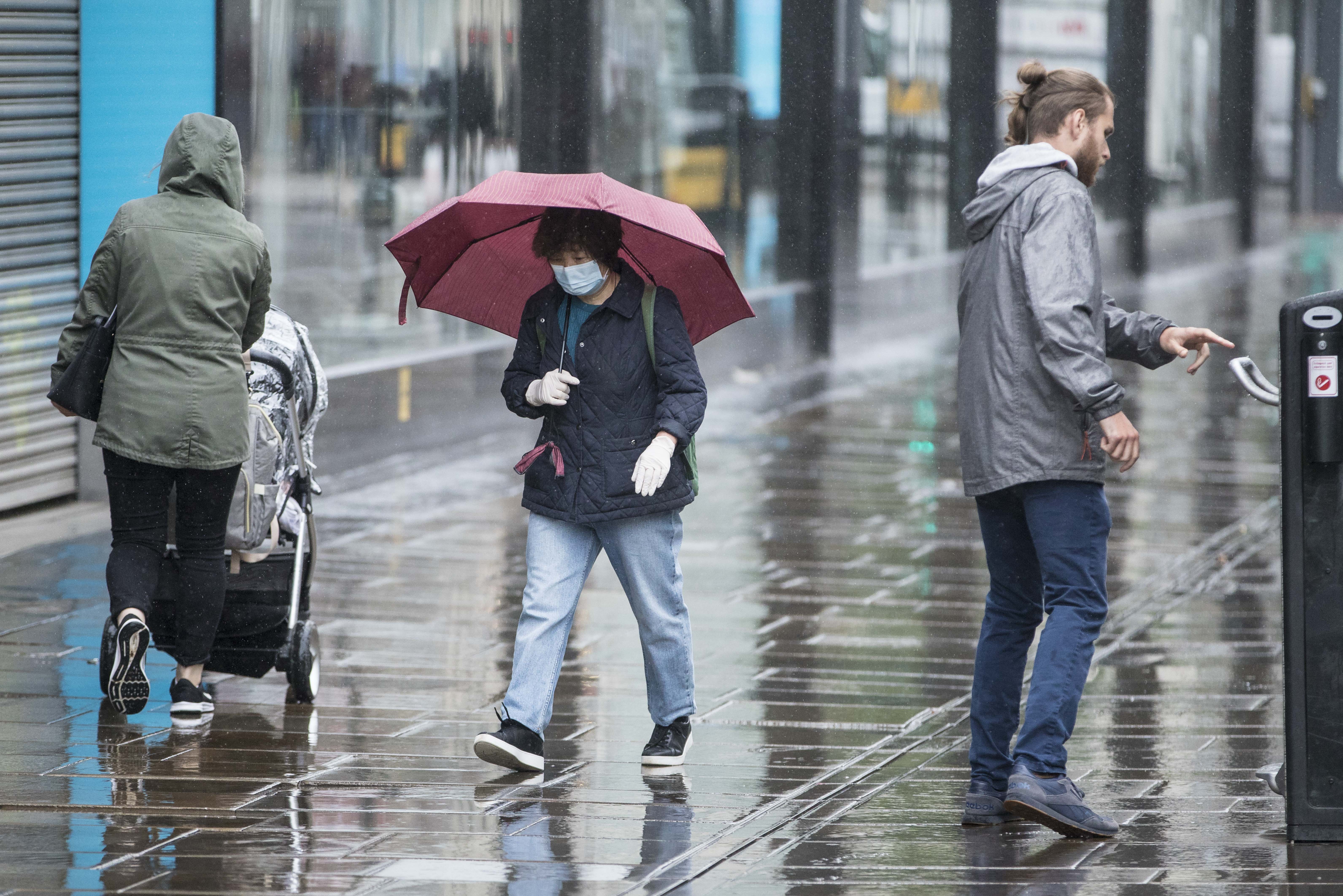 The Heartbreaking Details of Shelley Duvall's Life After 'The Shining'