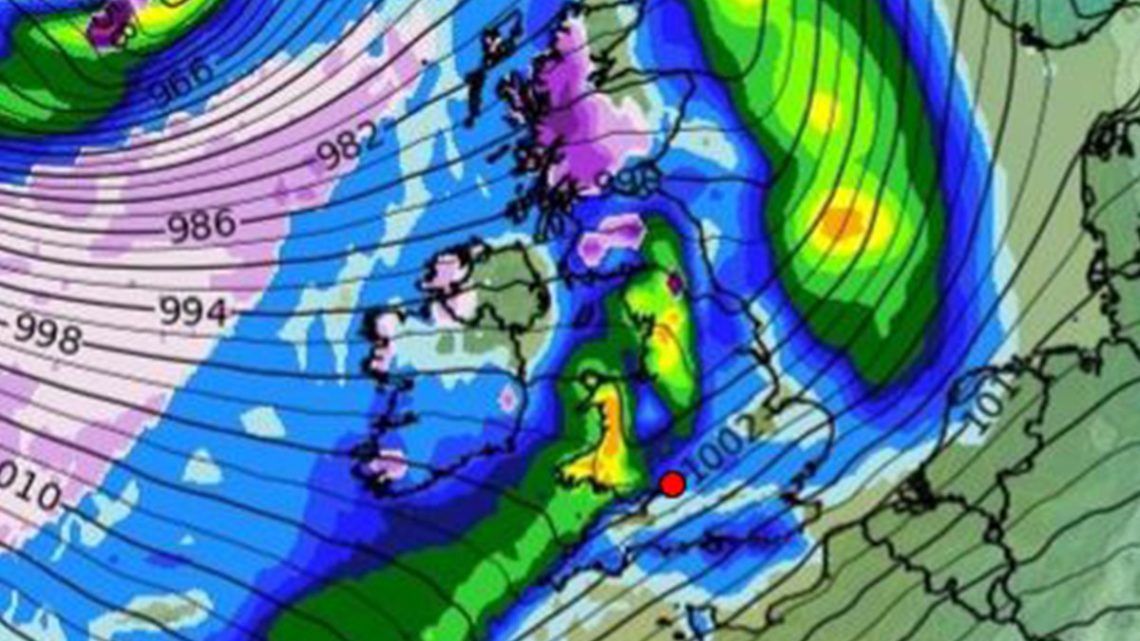 The Met Office says that an “unsettled and windy period” will be experienced in “many regions” while snow and ice warnings are in place for most of Scotland. 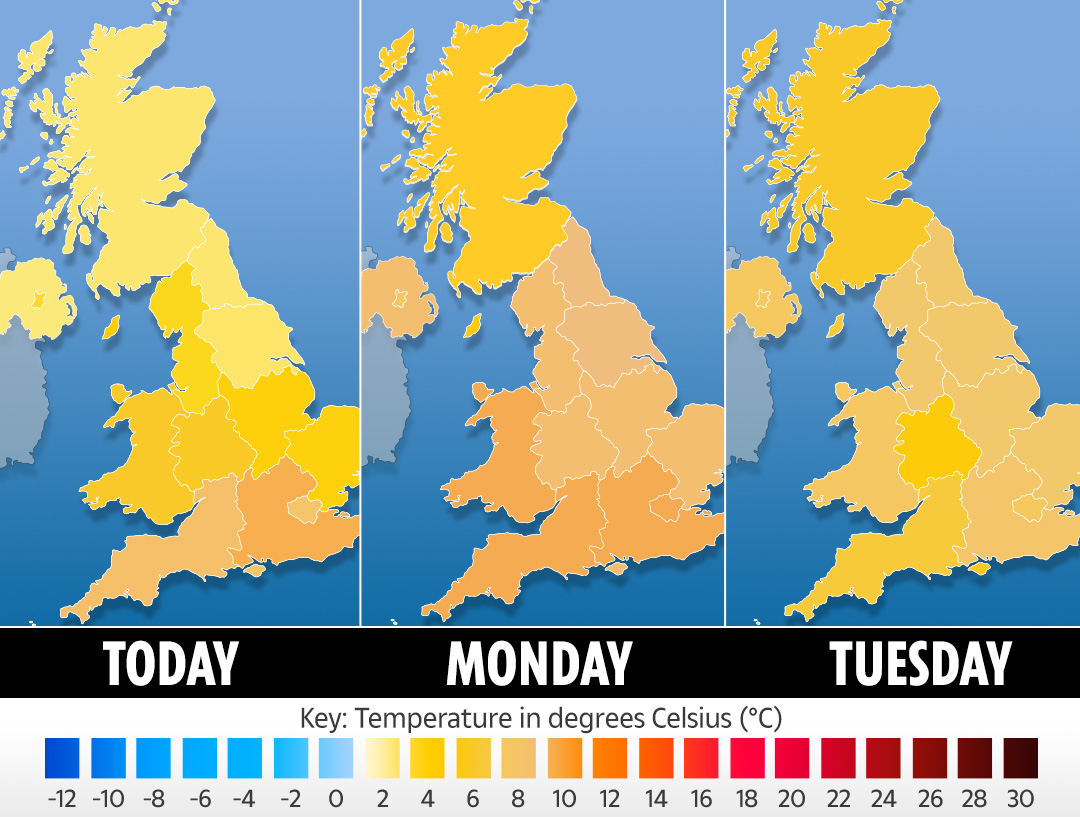 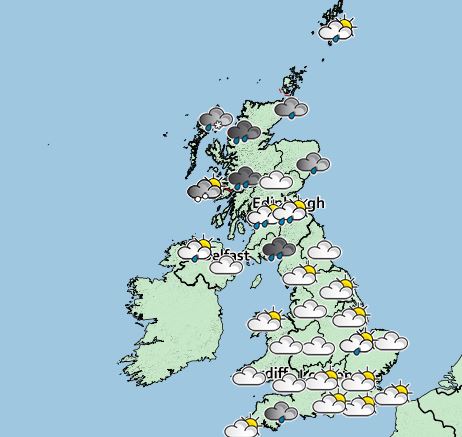 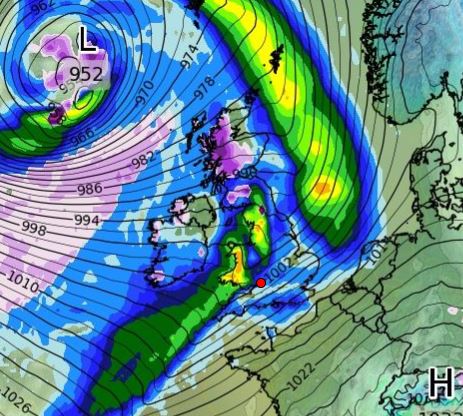 Meteorologists have also said that some travel disruption from snow is possible.

Blustery, wintry showers and icy stretches are predicted for the UK over the next five days.

This is due to a “powerful jet stream bringing areas of low pressure across the Atlantic Ocean, resulting in an unsettled and windy period with rain for many regions and occasional snow for some,” the Met Office explains.

Gusty conditions could result in wind speeds of up to 50mph inland, and between 55 and 65mph in more exposed regions.

On Tuesday, there will be very strong winds experienced in Northern Ireland first, up to 60mph.

After today’s blustery weather, much of the UK will experience a cold night, with widespread frost and icy patches.

Parts of Wales were hit by snow and strong winds of more than 50mph today, leaving hundreds of homes without power.

A yellow severe weather warning for snow is in place for northern Scotland today, and snow and ice warning “comes into place for much of the country, from 9pm this evening through to 10am Monday,” the agency says.

Met Office chief meteorologist Dan Suri added: “Wintry showers will also continue for many tonight and the hills and mountains of Scotland and Northern Ireland could see a few cms of lying snow above 200-300 metres.

“Widespread icy patches will develop on untreated surfaces first thing Monday morning, and could cause a few travel problems.”

While there will be drier conditions tomorrow, the Met Office warns that unsettled weather sweeps through the UK on Tuesday and Wednesday, causing rain and hill snow.

During Tuesday, Northern Ireland will be hit by strong winds, which will extend to Wales and “most of England” on Wednesday – where a yellow warning for wind is also in place.

A fiver will be paid into your bank account within four months of completing the switch. prepayment meter customer customers will receive a £5 Amazon voucher. Open to those 18 and over. UK residents only. Click here for full T&Cs.

Sarah Kent, a meteorologist at the Met Office, explained that gusts of up to 60mph are possible inland, and 70-75mph along northern coasts.

Gale force winds will then come into affect in Wales and England – particularly in the west – where gusts of up to 65mph could be experienced. 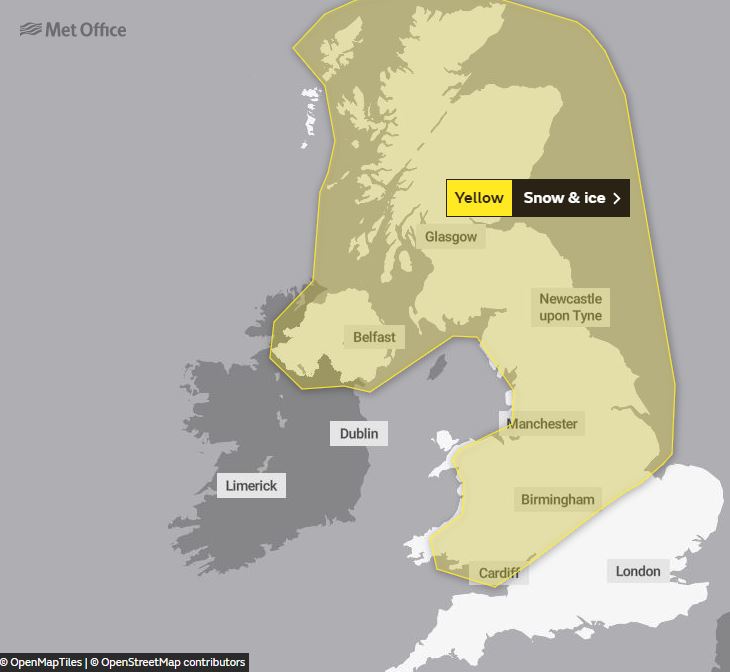 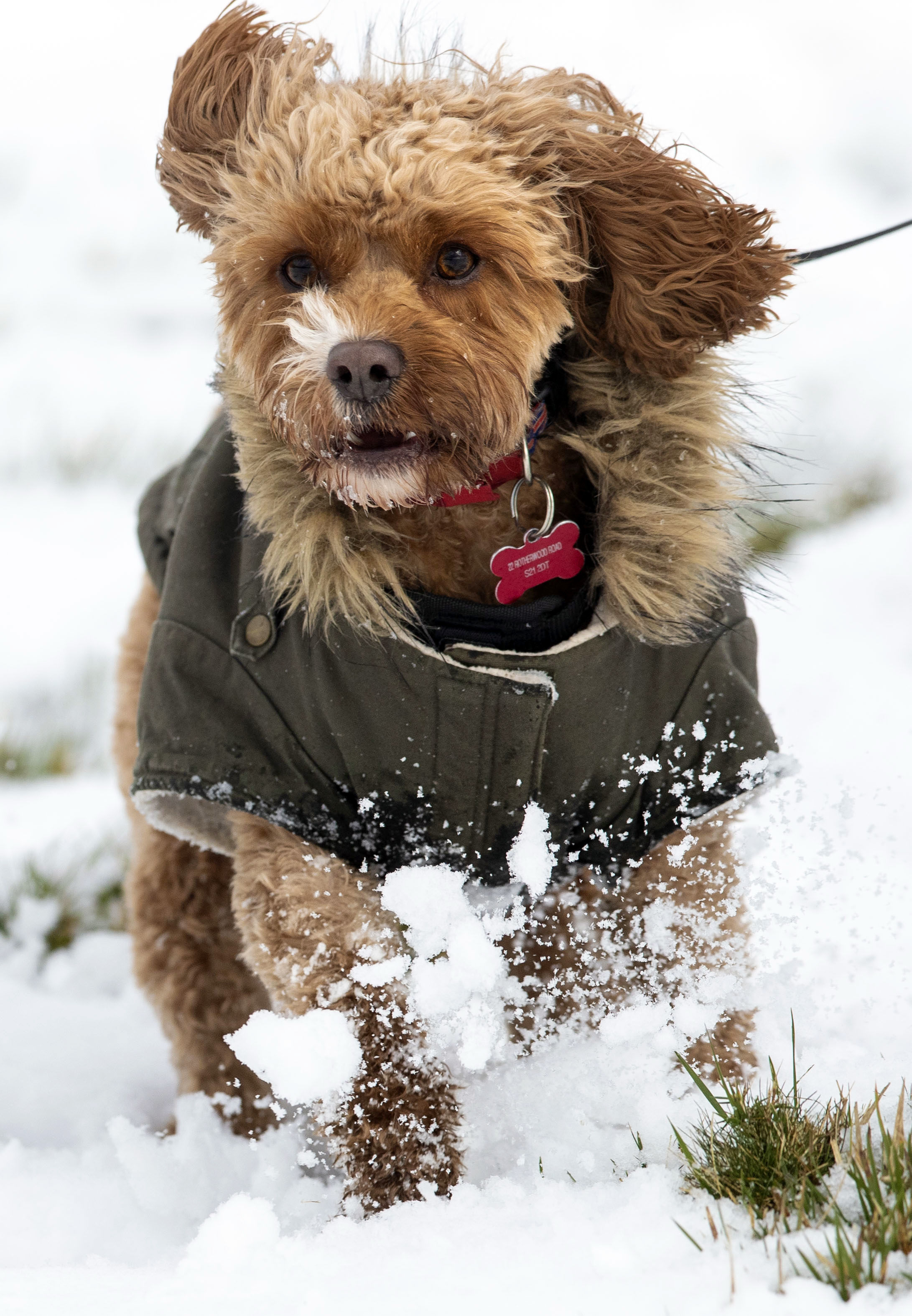 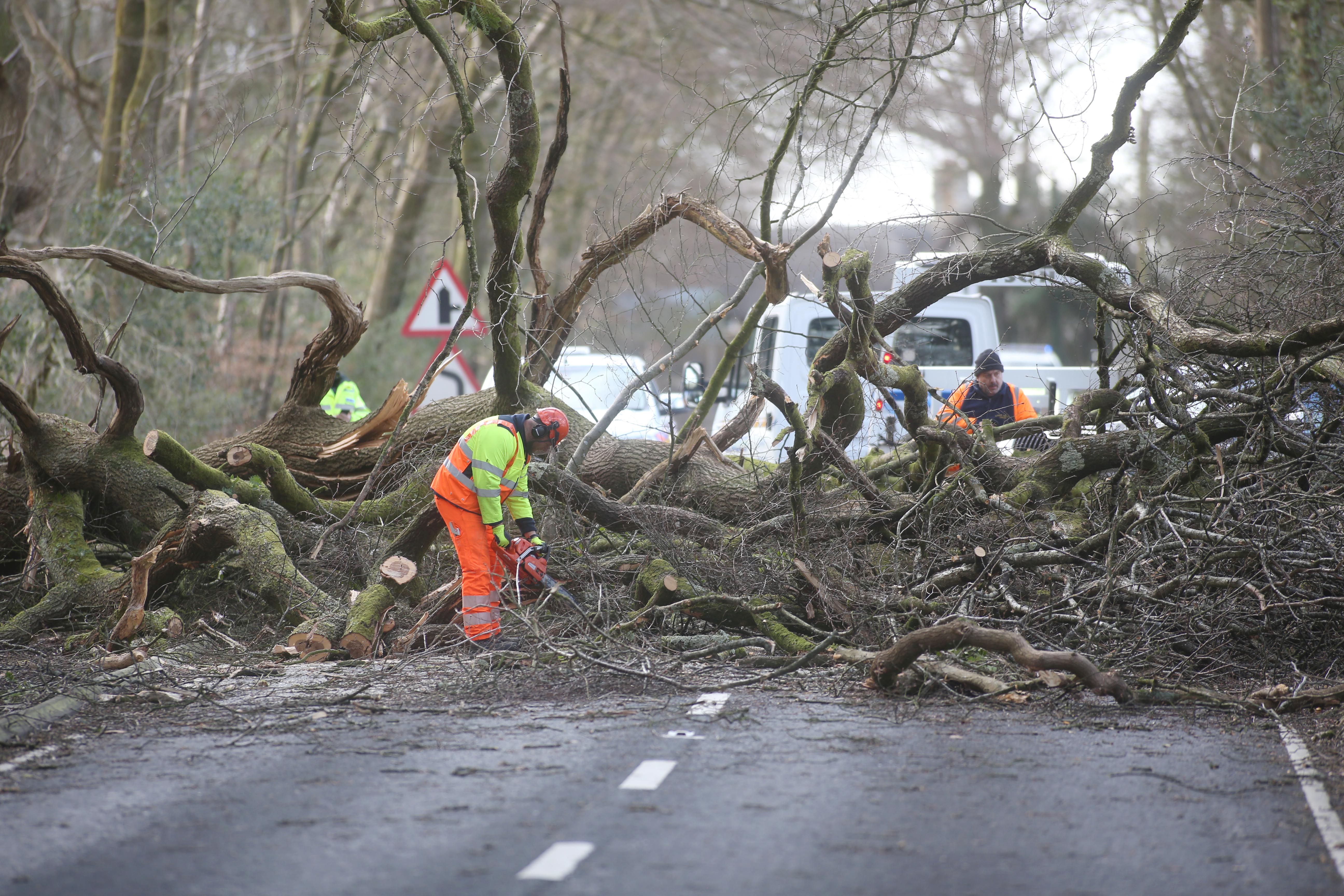 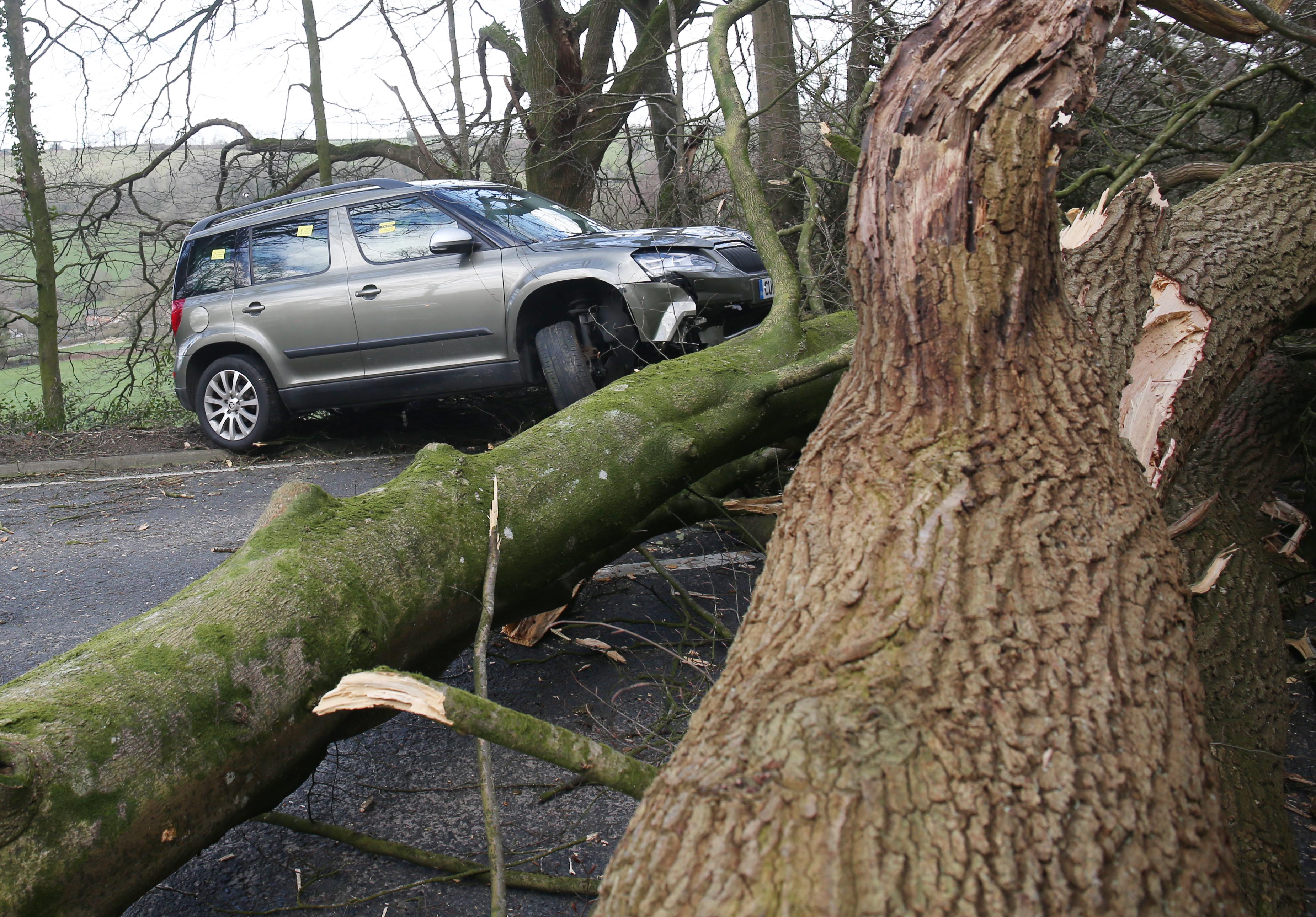 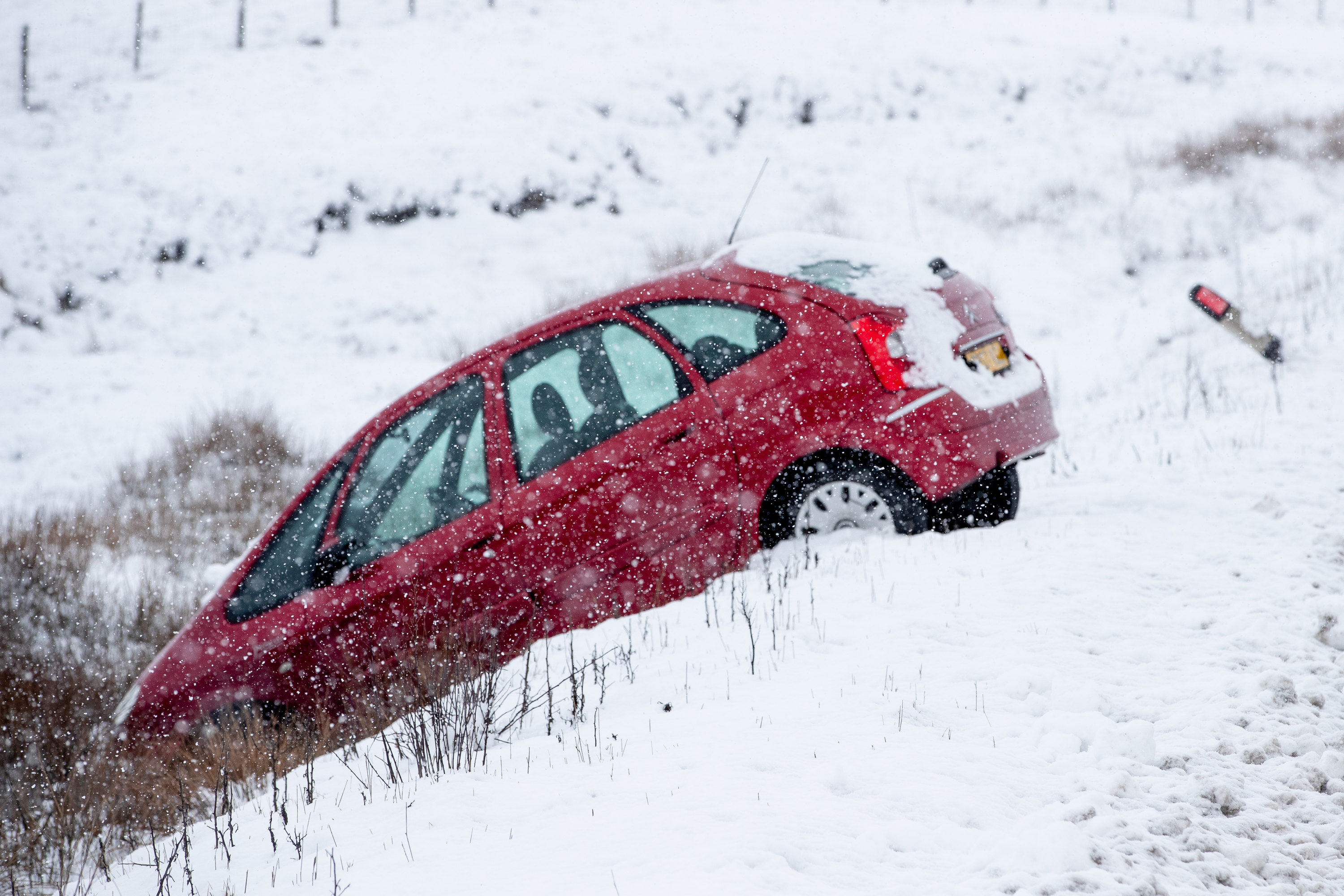 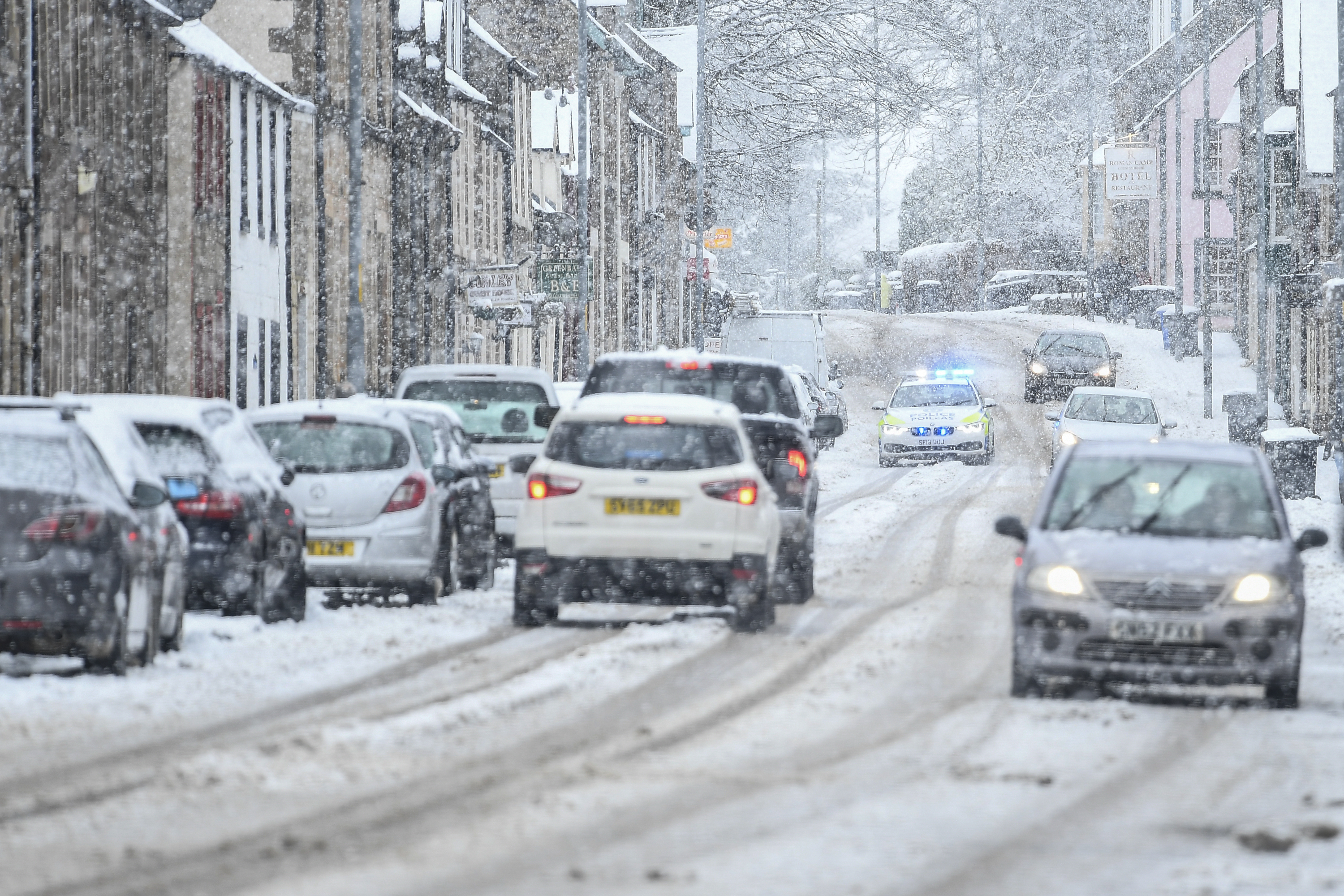 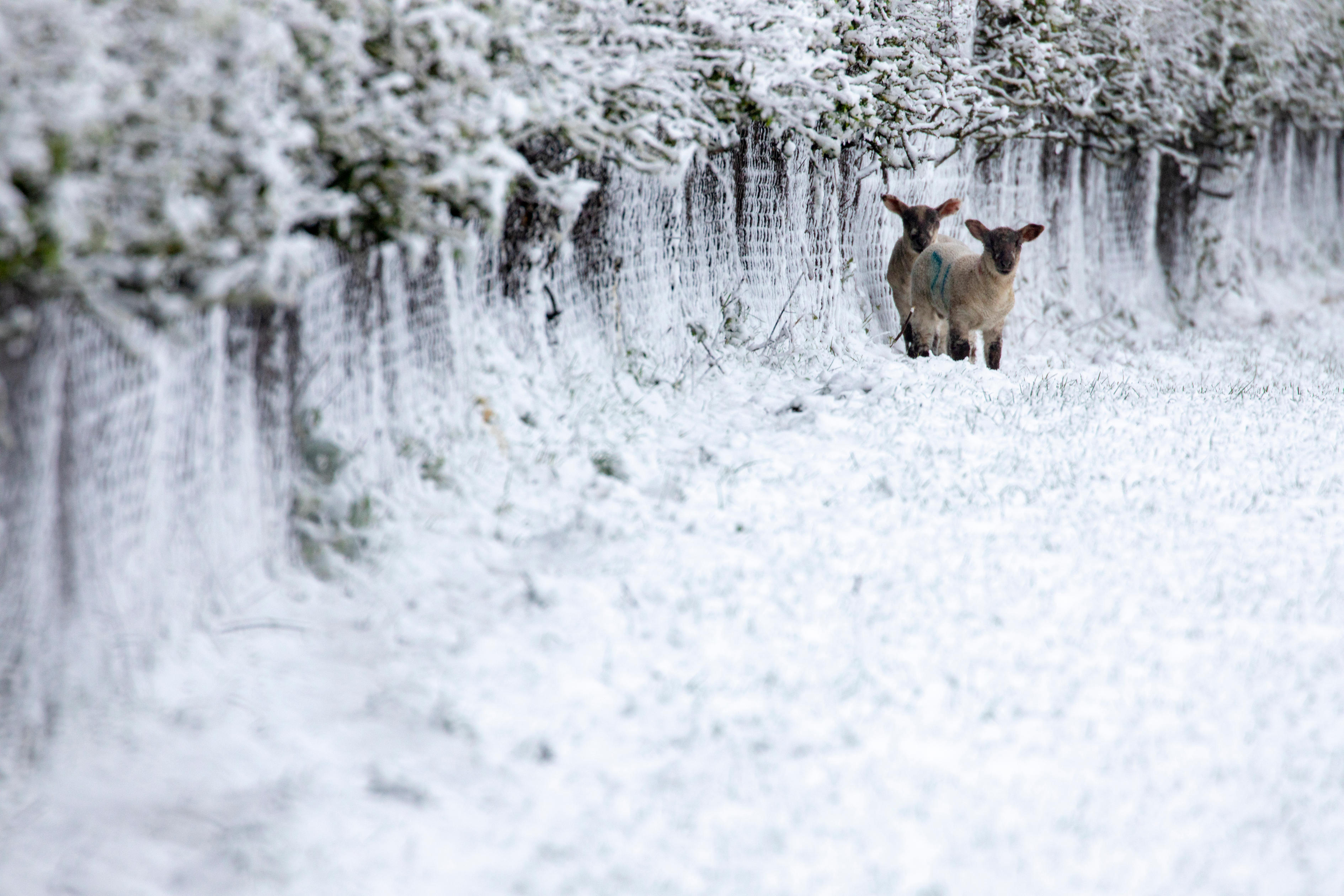 The Bachelor and Single Parents will crossover this week