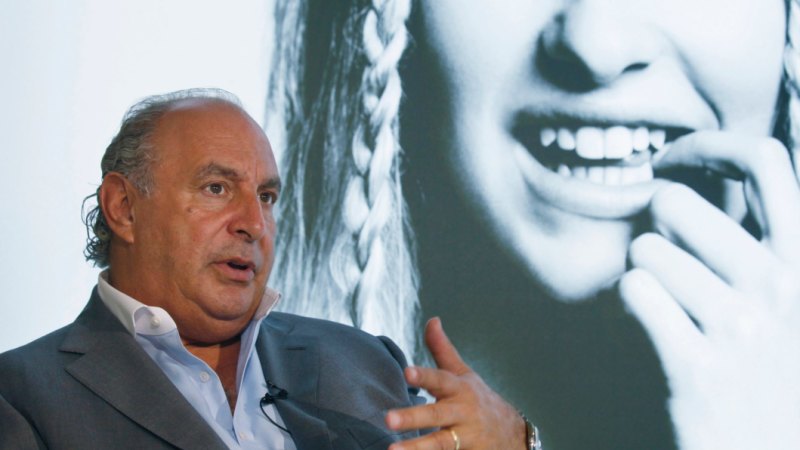 London: A British newspaper has published details of allegations of sexual and racial misconduct by retail tycoon Philip Green, after the Topshop owner dropped a legal bid to stop the claims being reported.

The Daily Telegraph on Saturday described allegations by five former employees, including that he groped a female executive, held another in a headlock and mocked a male staff member's dreadlocks. 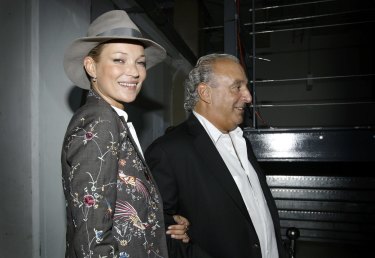 The employees received substantial payments to settle claims against Green on condition they signed non-disclosure agreements.

Green's lawyers deny that his conduct "amounted to any type of crime, or anything that would amount to gross misconduct, or a serious risk to health and safety."

Green obtained an injunction to stop the newspaper publishing the allegations, but dropped his legal action on Friday because his name has already become public.

A judge at London's High Court declined a request by the Telegraph to impose conditions preventing Green from suing the newspaper or the former employees in the future.

The case has renewed debate about the corporate use of non-disclosure agreements. The practice has been under scrutiny since it emerged last year that movie mogul Harvey Weinstein used them to keep alleged sex abuse victims from speaking out.

Green, 66, is chairman of Arcadia Group, which owns brands including Burton, Dorothy Perkins and Miss Selfridge, as well as Topshop.

Long a fixture in the front row at London Fashion Week and frequently photographed in the company of Kate Moss and other supermodels, he has drawn criticism in the past over his business practices.

In 2015, he sold department store chain BHS for 1 pound ($1.80) after 15 years of ownership during which he took hundreds of millions in dividends and other payments. BHS collapsed the next year, leaving a gaping hole in its pension fund.