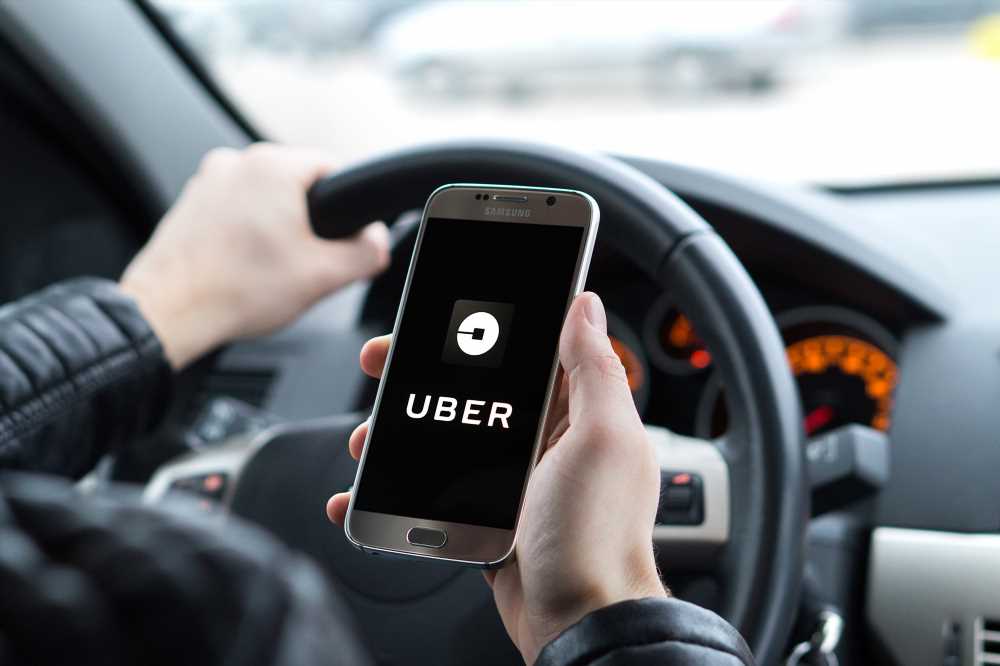 The Taxi and Limousine Commission voted Tuesday to create an hourly minimum wage for all ride-share-app drivers in the city — but Uber cautioned that the move will only cost riders more.

The new rule means that companies such as Uber and Lyft will have to pay their drivers a minimum wage for the first time — $17.27, or more than $4 more per hour than the city’s current minimum for big employers. That will be the minimum after the companies take out their fees and minus the drivers’ costs for such things as gas and tolls.

The move comes after years of the app drivers griping that their employers were short-changing them and that they couldn’t survive in the for-hire-car-saturated New York City market.

“Our voices were listened to, and that is very important,” driver Guillermo Fondeur, 46, told The Post after the vote. “This will mean less stressed drivers on the streets, and that is good for everyone.”

A TLC study found that 96 percent of the drivers currently make less than the current minimum wage.

There has been an epidemic of for-hire driver suicides in the past year, with eight taxi, livery and ride-share-app drivers killing themselves since November 2017.

All of the TLC commissioners voted in favor of the measure except for Nora Marino, who said the rules were overly complicated and didn’t go far enough.

“Drivers should be getting 80 percent” of the money from each ride, Marino said.

Uber put out a statement Tuesday morning cautioning that the rules will lead to riders having to pay higher fares for ride shares.

“The TLC’s implementation of the City Council’s legislation to increase driver earnings will lead to higher-than-necessary fare increases for riders while missing an opportunity to immediately reduce congestion in Manhattan’s central business district,” company officials said in a statement.

National Day Of Mourning For George H.W. Bush: What Is Open And What Is Closed
World News