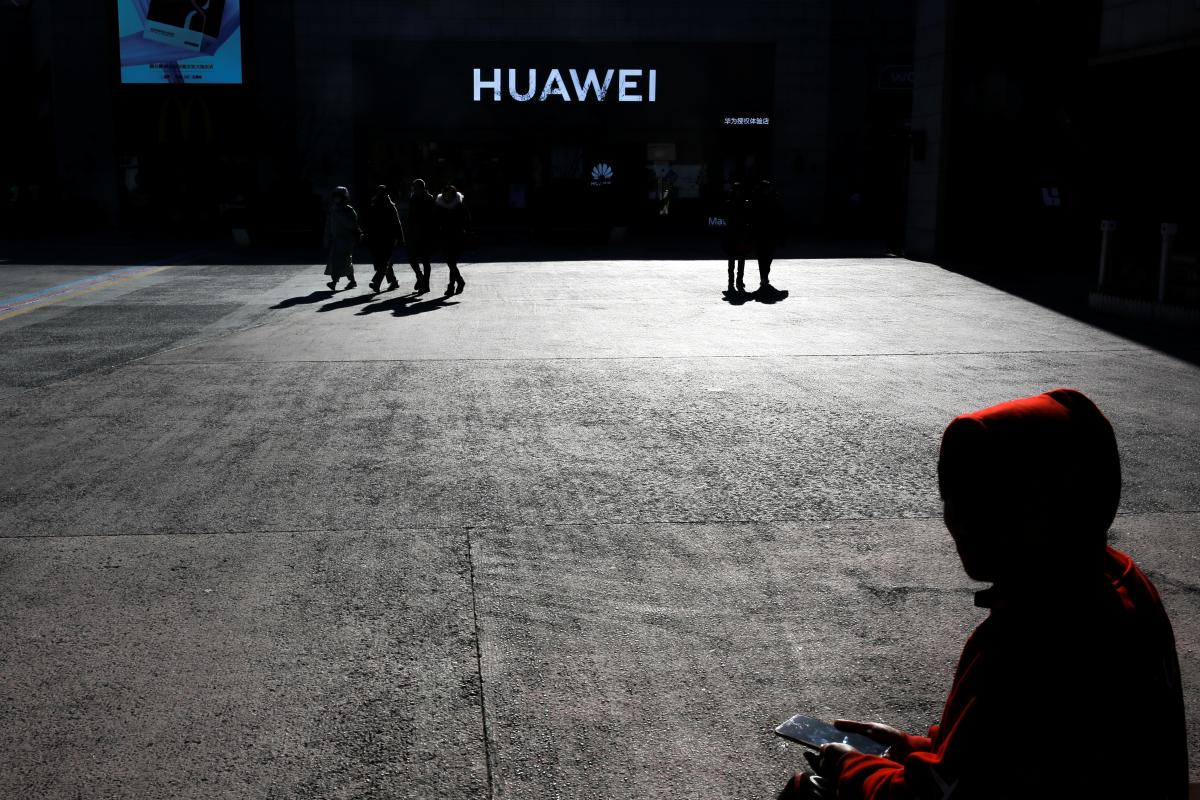 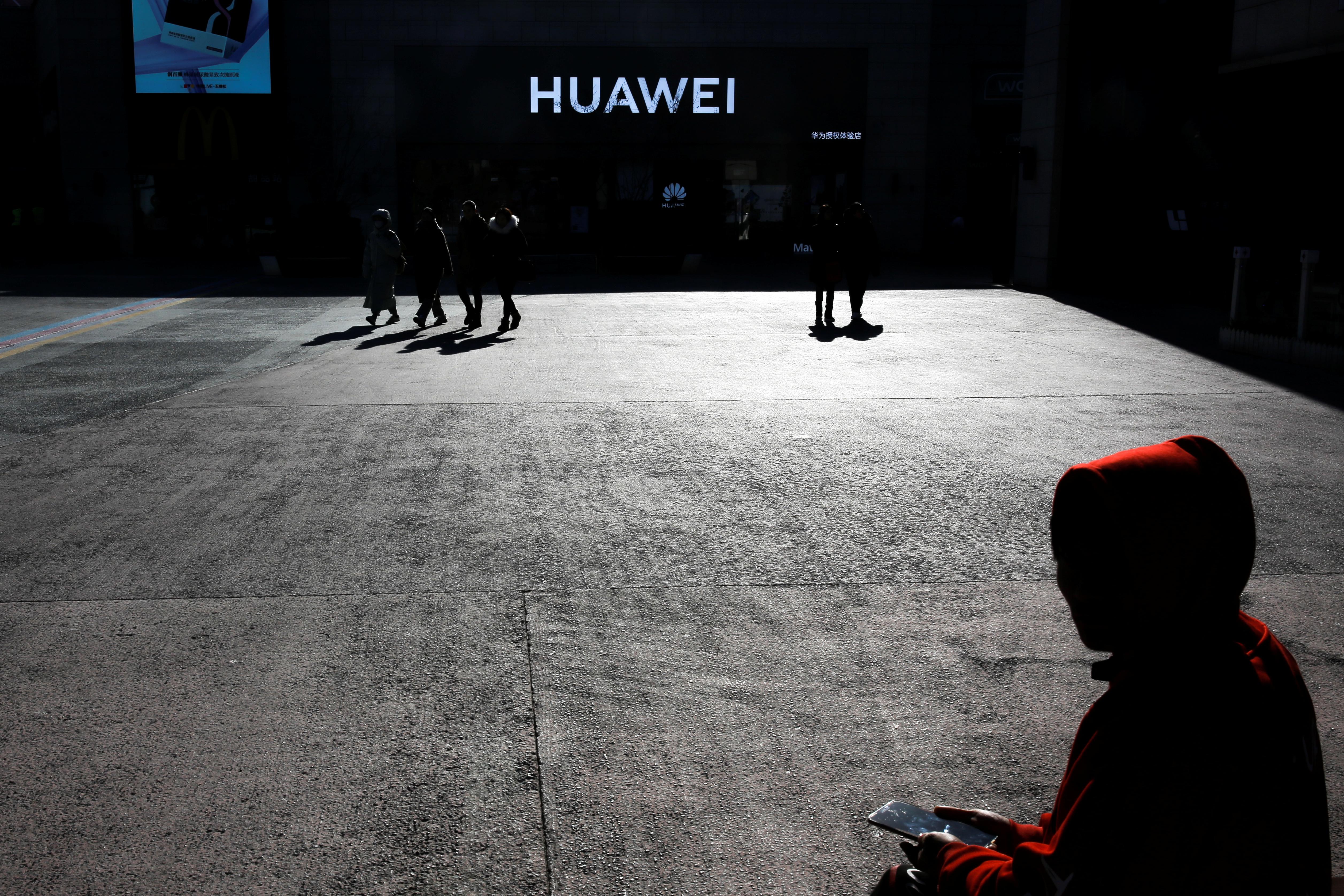 Such an advisory from the State Department would warn U.S. nationals of the risk that China could retaliate against them for the detention of Huawei Chief Financial Officer Meng Wanzhou, according to one of the sources familiar with the situation.

Meng, 46, arrested on Dec. 1 in Vancouver, returned to a Canadian court on Tuesday for a bail hearing and is fighting a U.S. extradition request. China has protested her arrest to U.S. and Canadian officials.

Meng faces U.S. accusations that she misled multinational banks about Huawei’s control of a company operating in Iran. This put the banks at risk of violating U.S. sanctions and incurring penalties, court documents said.

Canada confirmed on Tuesday that one of its citizens was detained in China but said it saw no explicit connection to Huawei case.

In its most recent advisory for China issued on Jan. 22, the State Department urged Americans to “exercise increased caution” in the country because of “the arbitrary enforcement of local laws and special restrictions on dual U.S.-Chinese nationals.”

That advisory said Chinese authorities have the ability to bar foreigners from leaving China, issuing so-called “exit bans” to compel them to resolve business disputes, to force settlement of court orders or facilitate government investigations.

Asked whether the United States was warning business people about travel to China due to the Huawei case, State Department spokesman Robert Palladino appeared to reiterate the latest advisory, citing “the potential for American citizens visiting and residing in China to be arbitrarily interrogated and detained.”

The State Department would have the option of issuing new travel guidelines for China or updating existing ones.

Palladino also told a State Department briefing that the United States was concerned about reports that the Canadian citizen was being held in China and urged Beijing to “end all forms of arbitrary detention.”

Meng’s arrest has roiled markets over fears it would exacerbate U.S.-China tensions as the countries seek to negotiate their way out of a bitter trade dispute.

How Much Does the Cast of ‘Days of Our Lives’ Get Paid? – The Cheat Sheet
World News