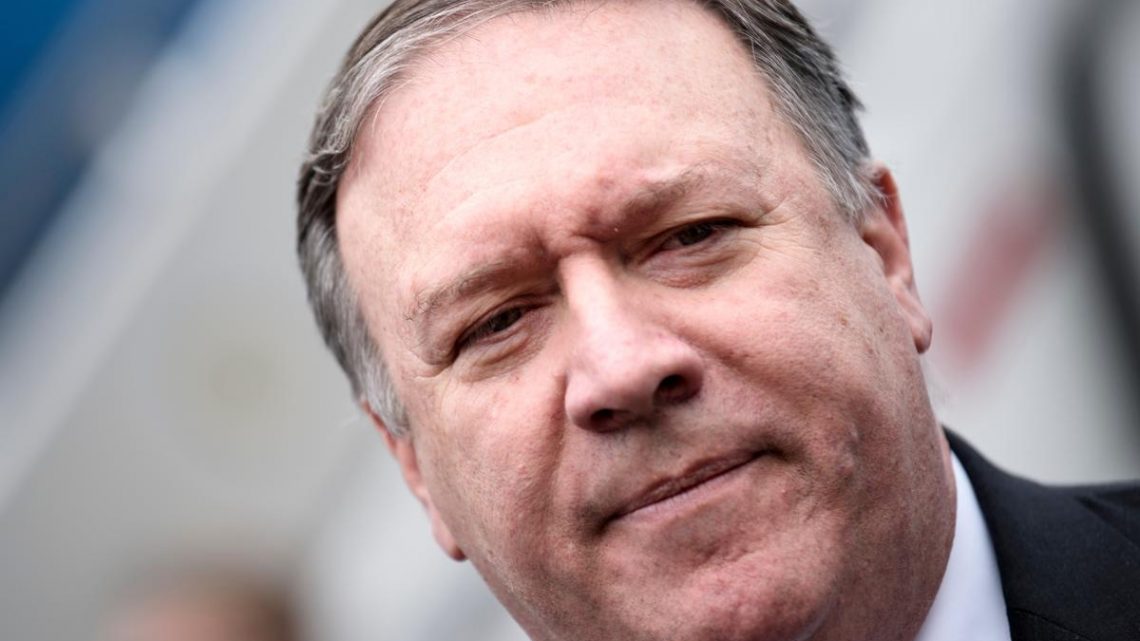 U.S. suspends compliance on weapons treaty with Russia, may withdraw in six months 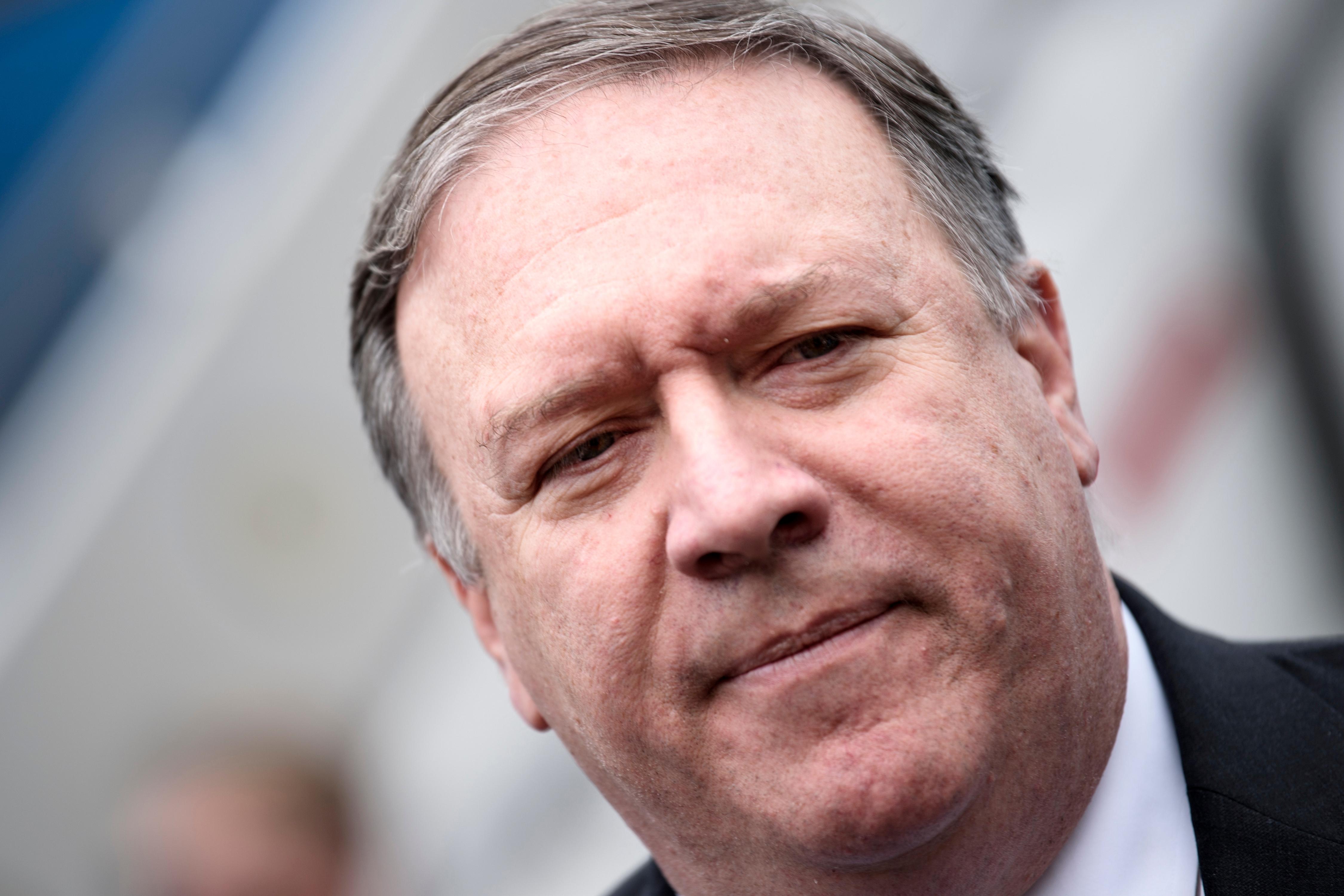 WASHINGTON (Reuters) – The United States said it will suspend compliance with the 1987 Intermediate-range Nuclear Forces Treaty with Russia on Saturday and formally withdraw in six months if Moscow does not end its alleged violation of the pact, Secretary of State Mike Pompeo said on Friday.

The United States would reconsider its withdrawal if Russia, which denies violating the arms control pact, came into compliance with the treaty, which bans either side from stationing short- and intermediate-range, land-based missiles in Europe.

“Russia has refused to take any steps to return (to) real and verifiable compliance,” Pompeo told reporters. “We will provide Russia and the other treaty parties with formal notice that the United States is withdrawing from the INF treaty, effective in six months.”

The United States alleges a new Russian cruise missile violates the pact. The missile, the Novator 9M729, is known as the SSC-8 by the North Atlantic Treaty Organization (NATO).

Russia says the missile’s range puts it outside the treaty, and has accused the United States of inventing a false pretext to exit a treaty that it wants to leave anyway so it can develop new missiles. Russia also has rejected a U.S. demand to destroy the new missile.

Your February Horoscope Is Here