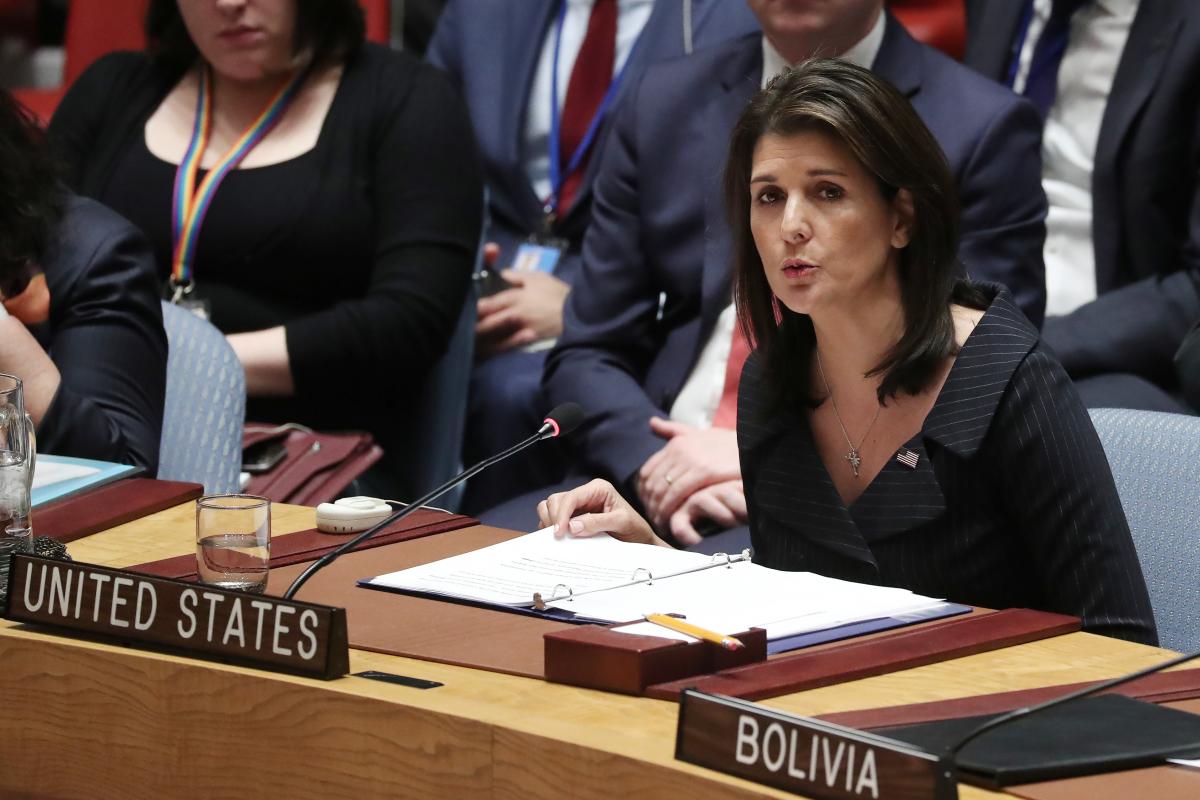 UNITED NATIONS (Reuters) – Outgoing U.S. Ambassador to the United Nations Nikki Haley said on Tuesday that an American plan to broker peace between Israel and the Palestinians brings “brings new elements to the discussion, taking advantage of the new world of technology that we live in.” 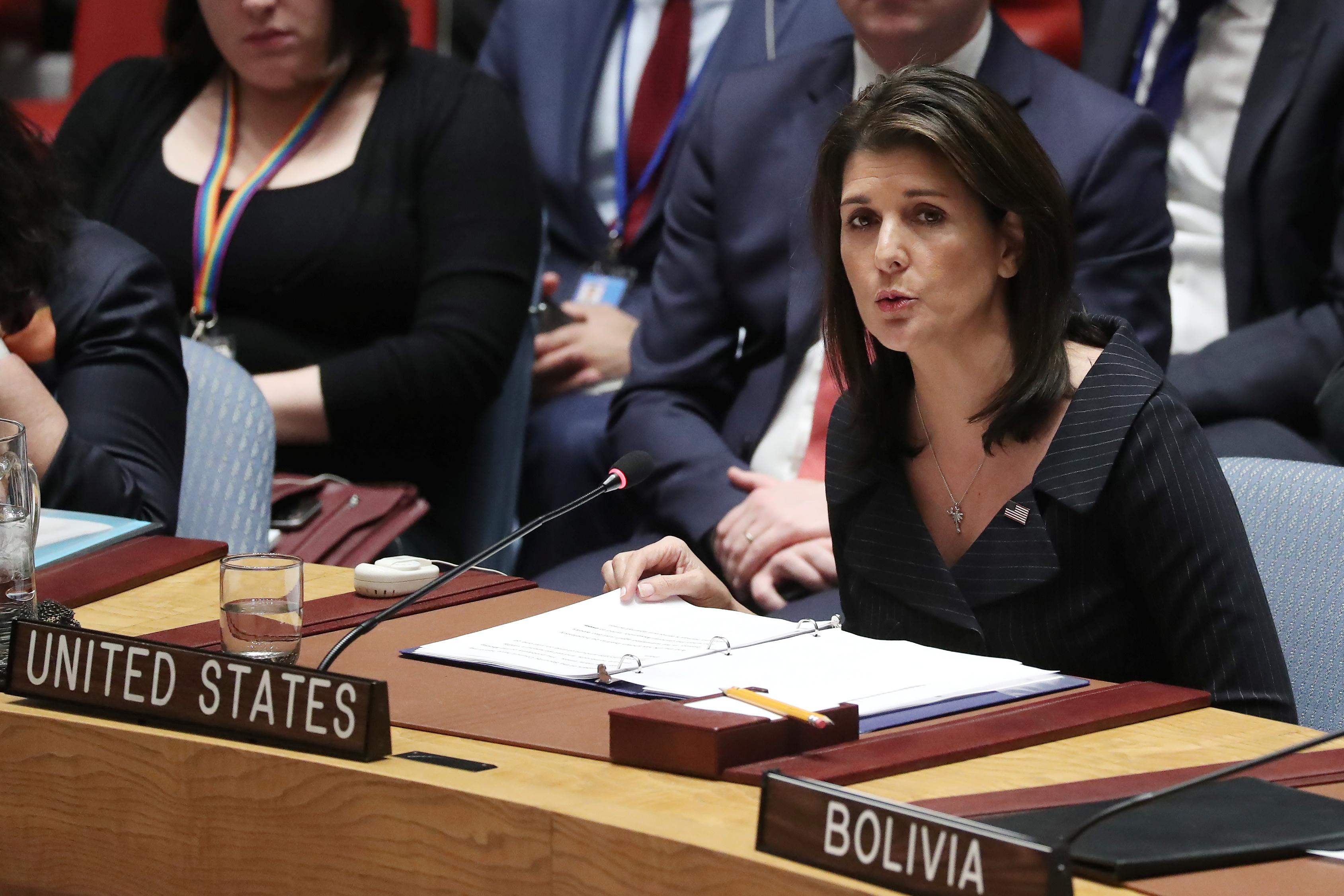 “It is much longer. It contains much more thoughtful detail,” Haley told the U.N. Security Council of the plan, which she said she has read. “It recognizes that realities on the ground in the Middle East have changed in powerful and important ways.”

However, she gave no details of exactly what was in the long-awaited plan, which has been prepared by U.S. President Donald Trump’s son-in-law Jared Kushner.

The Palestinians are skeptical and have accused the Trump administration of siding with Israel on the core issues relating to the decades-old conflict. They have refused to participate in the U.S. effort since December 2017 when Trump recognized Jerusalem as Israel’s capital and then moved the U.S. embassy there.

“The Palestinians have everything to gain by engaging in peace negotiations,” Haley said.

Israel’s U.N. Ambassador Danny Danon has said Washington has spoken with Israel about presenting the plan at the start of next year.

She also accused Arab countries of not making the Palestinian people a priority.

“Because if they were, you would all be in a room helping bring both sides to the table,” Haley said.

It was Haley’s last appearance at the monthly Security Council meeting on the Middle East. For the past two years she has generally used the meeting to target Iran over U.S. accusations that it is meddling in the region. Haley will step down at the end of the year.