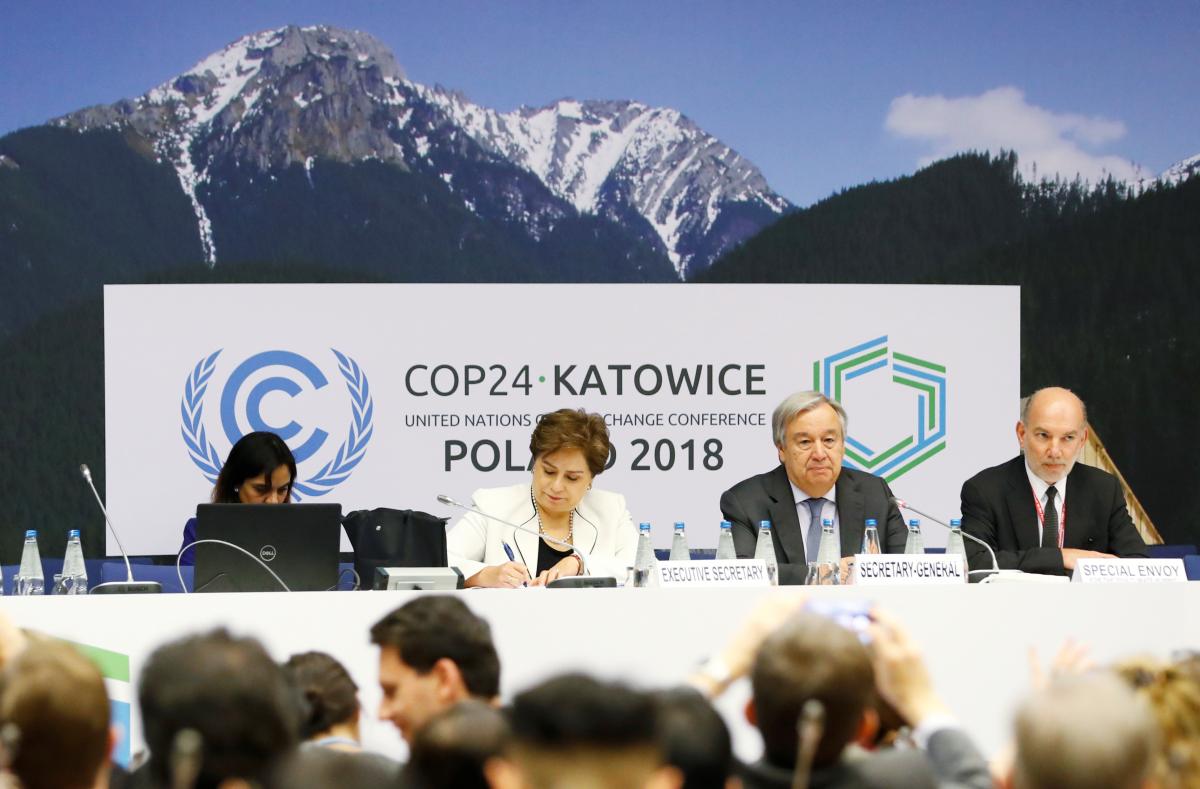 KATOWICE, Poland (Reuters) – The United Nations’ climate talks went into overtime early Saturday morning as negotiators from nearly 200 nations grappled with disagreements over parts of a package of rules to implement a landmark agreement to combat global warming. 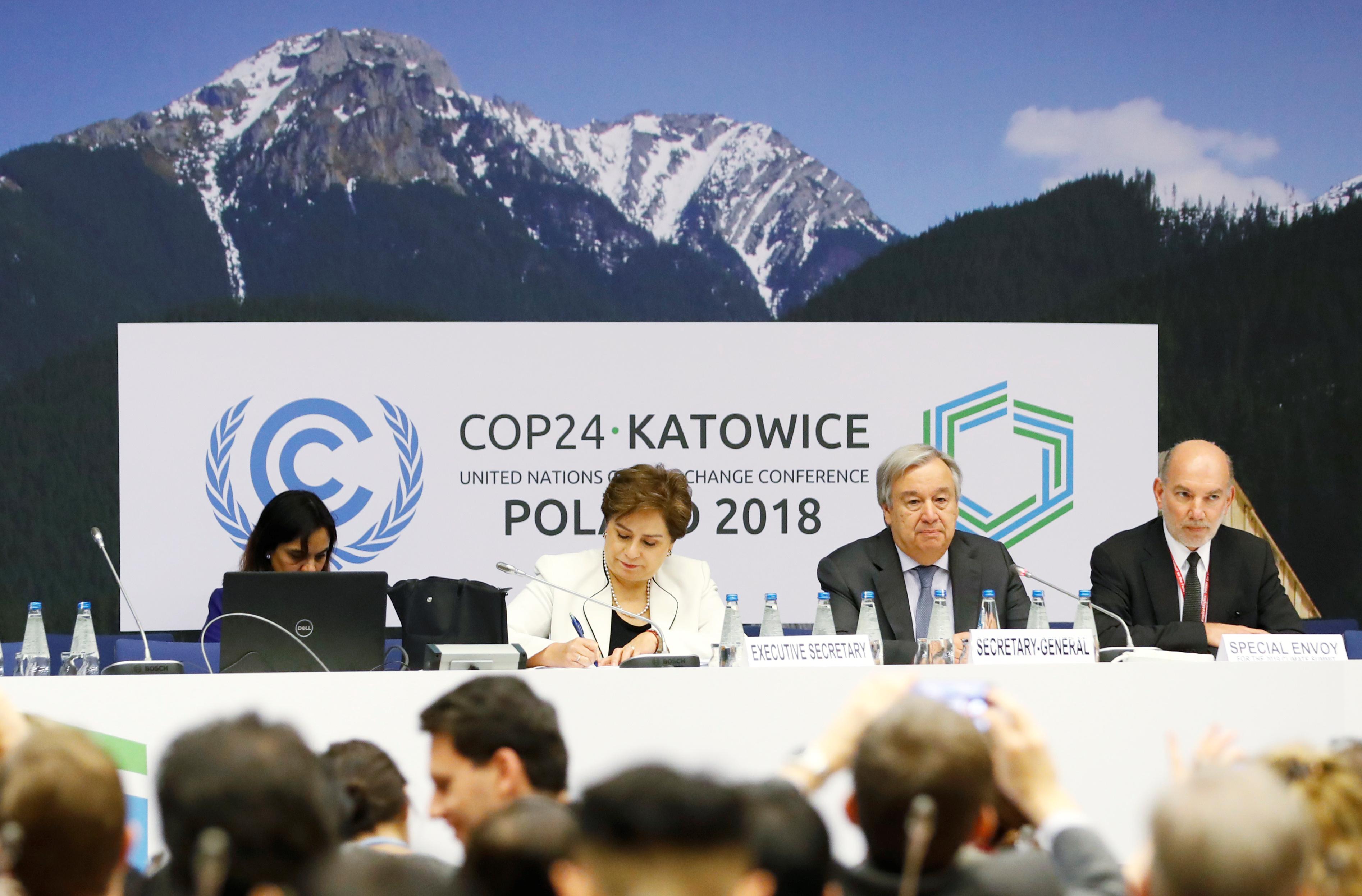 Countries are on a self-imposed deadline to produce a “rulebook” to flesh out details of the 2015 Paris Agreement, which aims to limit the global temperature rise to less than 2 degrees Celsius and which comes into force in 2020.

Talks in Katowice, Poland, under way since Dec. 2, have been clouded by political divisions.

Before the talks started, many expected that the deal would fall short of the detailed plan scientists have said is needed to limit global warming to well below a 2 degree-Celsius rise this century.

Many exhausted ministers were seen going to their hotels around 2200 GMT to catch a few hours’ sleep before resuming plenary talks scheduled for early Saturday morning, which could be subject to delays.

European climate Commissioner Miguel Arias Canete, on leaving the Spodek conference venue told Reuters that talks had been held up all day due to the issue of emissions counting cited in Article 6 of the Paris Agreement regarding market-based mechanisms to combat climate change.

Under the article, countries should agree to rules to ensure they do not double count emissions reductions. This is when one country is allowed to pay another to lower emissions but count those lower emissions toward their own emissions cut targets.

A way to avoid this is to create an accounting rule which would ensure that emissions reductions generated in one place cannot be counted both by the party generating the cuts and the country using those reductions toward its own target under the Paris Agreement.

A senior negotiator told Reuters Brazil was still obstructive on this issue and did not want clear rules to prevent double counting, which is unacceptable to many nations.

“This threatens the success of the negotiations and could undermine the environmental integrity of the Paris Agreement,” said Nathaniel Keohane, senior vice president at the Environmental Defense Fund, a U.S-based non-profit climate advocacy.

U.N. secretary-general Antonio Guterres said on Friday that work needed to be finished “with the highest possible level of ambition.”

“It’s essential for me that Katowice is not a failure. The worst thing that could happen to us is that. There would be the idea of chaos, the idea that to a certain extent we would be reproducing in Katowice what happened in Copenhagen.”

Climate talks in Copenhagen in 2009 were widely regarded as a failure as they ended with a bare-minimum agreement. It took six more years to clinch a deal in Paris.

The Katowice draft text is still subject to change but requires developed countries to deliver and increase on a promise of $100 billion a year of climate finance to help poorer countries adapt to climate change by 2020 and rules on how to report and monitor each nation’s greenhouse gas emissions. 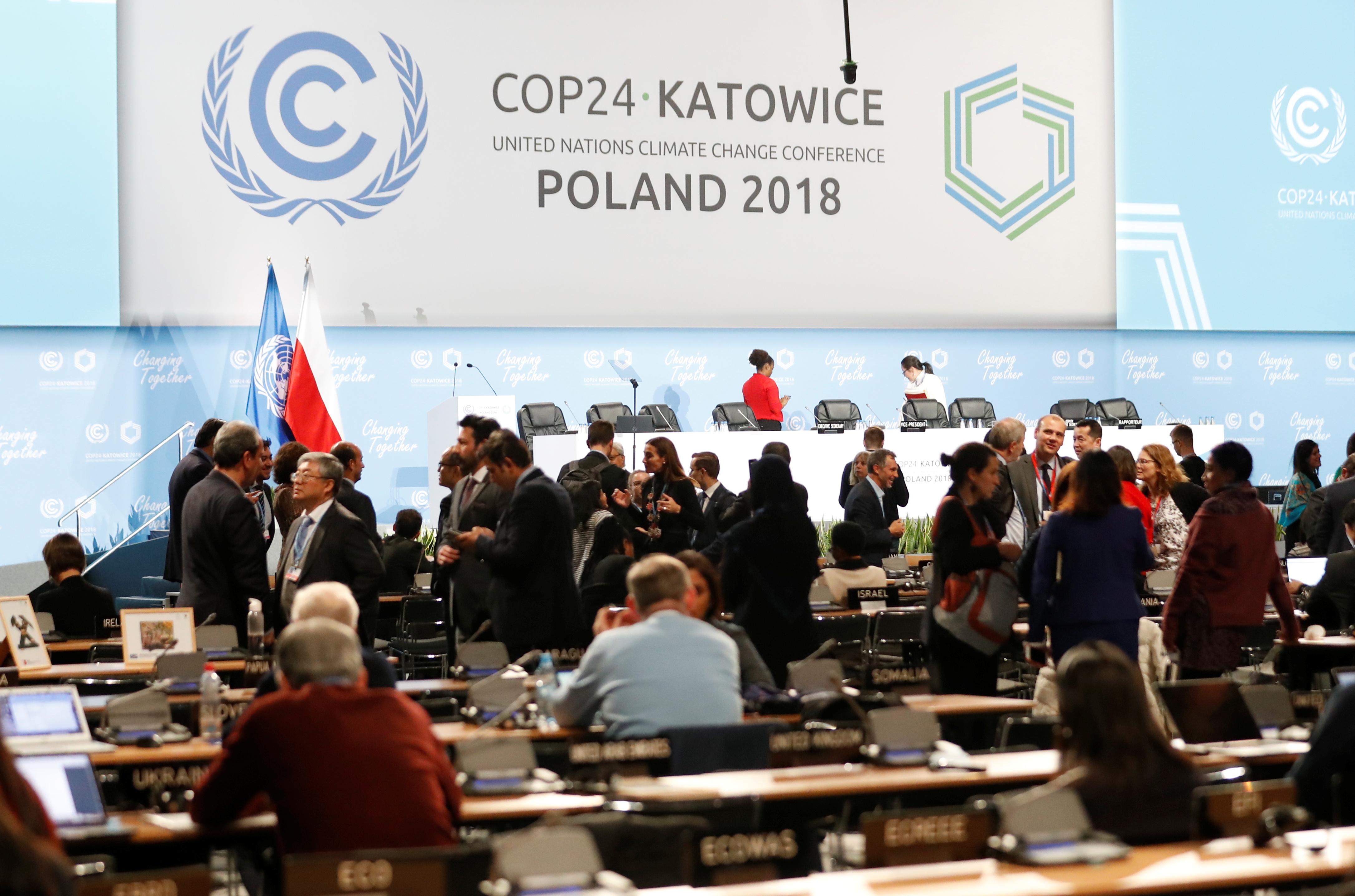 There has been compromise in some areas, such as tweaking language to recognize the importance of a report by the U.N.’s Intergovernmental Panel on Climate Change (IPCC) on limiting global warming to 1.5C, which caused rifts last week.

But greater clarity has been sought on what countries will do after leaving Poland and how they will strengthen their commitments and targets under the pact.

“We do not want to see the Paris Agreement watered down,” said former Maldives President Mohamed Nasheed.