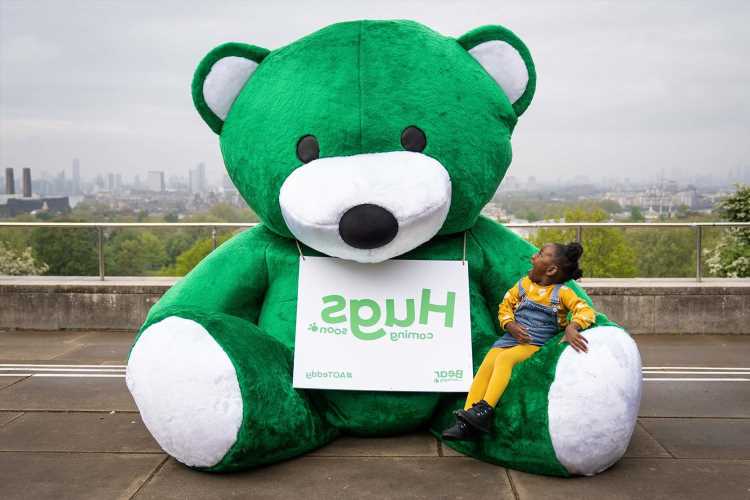 BRITAIN is a nation of ‘huggers’ with almost two thirds admitting they have missed physical contact during the pandemic.

A study of 2,000 adults found 46 per cent would typically describe themselves as a ‘hugger’ and prior to restrictions typically enjoyed two bear hugs a day. 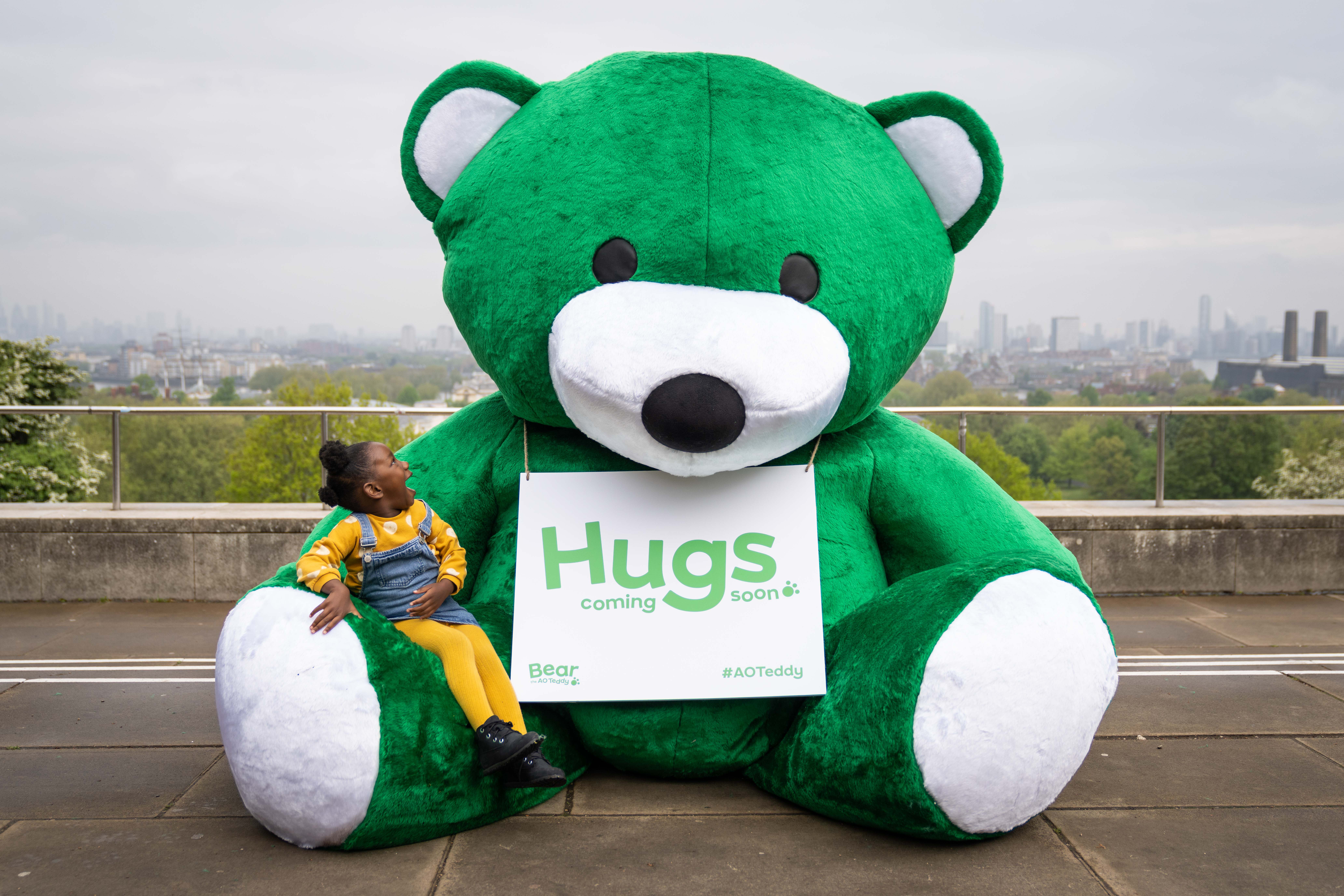 But two in five adults have missed social interactions during lockdown, with 32 per cent considering the lack of hugs to be one of the hardest things about the past year.

With friends and families set to be reunited as social distancing restrictions ease, the first person Brits want to squeeze is their child, followed by their mum and friends.

And 44 per cent will even cuddle someone they previously wouldn’t have after a long time apart.

It also emerged the result of an embrace leaves people feeling happy (36 per cent), warm (35 per cent) and loved (32 per cent).

The research was commissioned by AO which has launched Bear, providing the nation with much needed hugging practise before the real deal. 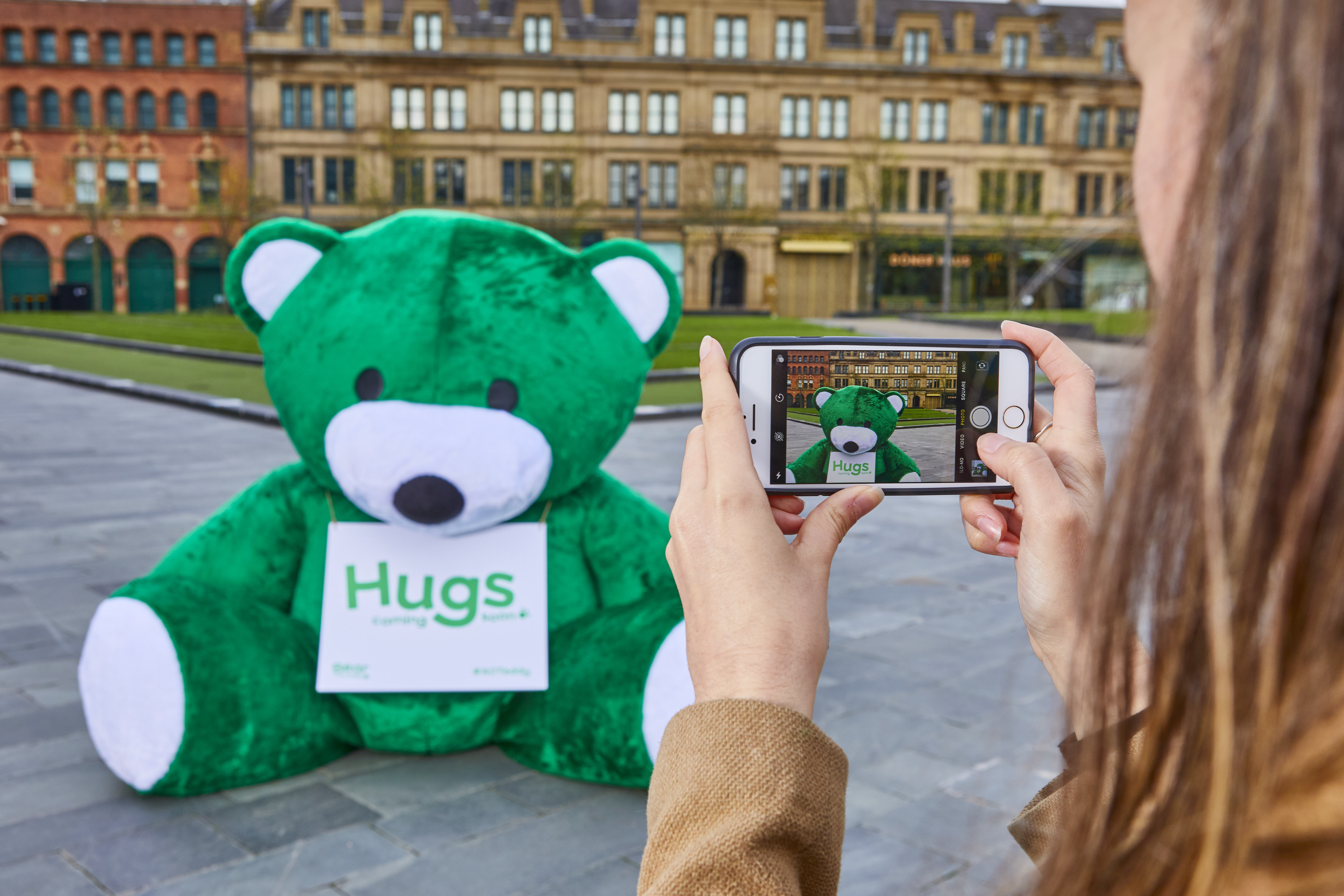 Psychologist Donna Dawson said: “It’s been a difficult year, and the lack of social interaction hasn’t made it any easier.

“‘Hugging’ is that close physical embrace which we use to convey friendship and affection.

“When we hug someone, we are sending various messages: how much that person means to us, how glad we are to see them, and how much we have missed them.

“With hugs, all our relationships are strengthened and re-affirmed, and we feel connected to humans again.

“It’s no surprise that hugging has been revealed as one of the most missed activities during lockdown and I’m delighted to see AO encouraging embracing when it’s safely allowed through its bear launch.”

The study also found 14 per cent couldn’t imagine saying hello or goodbye to someone without a hug, while other popular greetings were found to be a kiss on the cheek (31 per cent) and a simple wave (35 per cent). 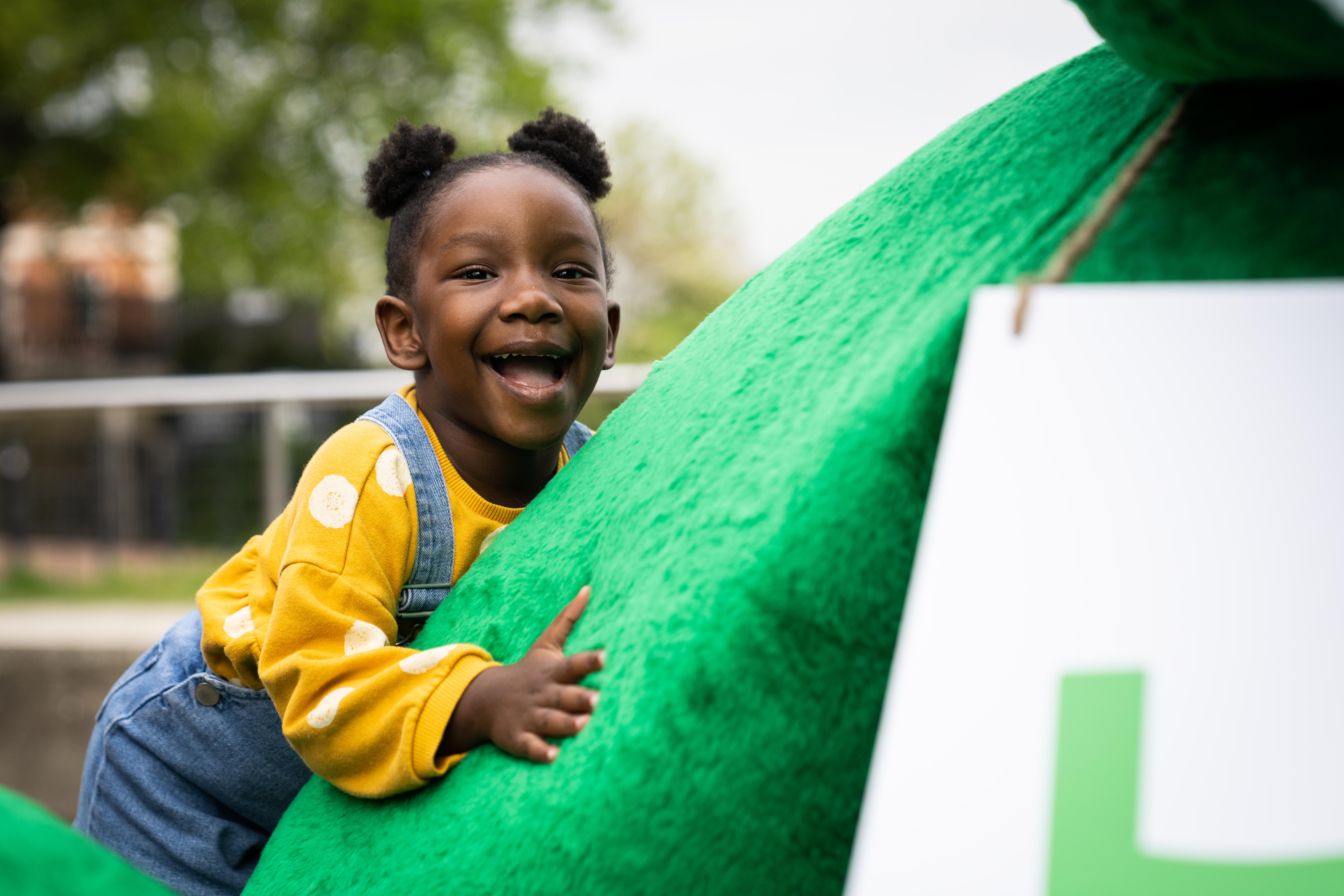 Post lockdown, half of adults feel social interactions will be more important for relationships than ever.

And 36 per cent of those polled via OnePoll didn’t realise how much they’d miss hugging others until it wasn’t allowed.

David Lawson, AO.com managing director, said: “AO is proud to have launched Bear: the AO Teddy today – to ensure this nation of hug-lovers can get some practice in before Monday’s cautious return to hugging.

“We know from delivering safely to front doors during lockdown that many of our customers missed social interaction with friends and family, so we wanted to remind people that they do not have to wait much longer.

“Bears are a symbol of care and we want to show we really do, especially after such a tough year.

“Hugs are important for Brits, so we wanted to make a big deal out of their return with thousands of the cuddly toys set to be delivered to families throughout the summer.”

AO will be surprising thousands of families across the UK with bears during safe home deliveries.

When can we stop wearing face masks?
World News