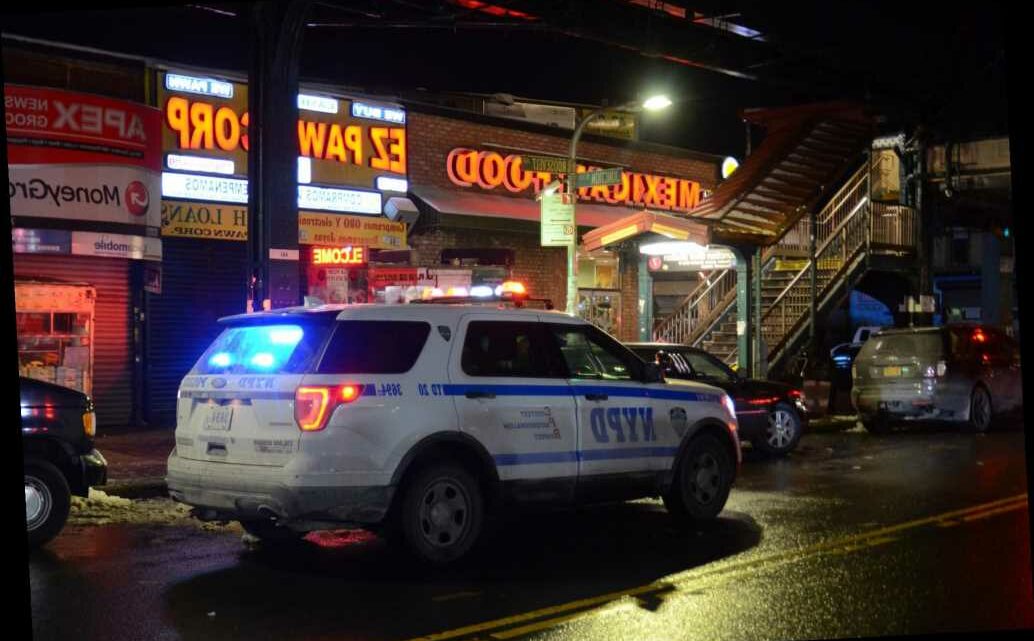 He was apparently burning with rage.

A man allegedly knifed a straphanger who’d asked him to stop smoking on the 7 train, police said.

The dispute happened at about 12:50 a.m. Saturday — just before the subway shut down for overnight cleaning — onboard the train in Queens after one passenger lit up.

A 24-year-old man told the man to stub out his cigarette, and the pair got into a fight. The smoker took out a knife and stabbed him in the abdomen, police said.

Another passenger, a 35-year-old man, tried to intervene and the smoker stabbed him in the leg, police said.

The victims got off the train at 82nd Street and were taken to Elmhurst Hospital in stable condition, according to the NYPD.

Police are still looking for the suspect, described as a male Hispanic wearing a gray jacket and black hoodie.

The Truth About Katie Holmes And Emilio Vitolo Jr.