Home » World News » Two sisters, 5 and 12, ‘trapped’ & killed in house fire despite parents' desperate attempts to save them

Two sisters, 5 and 12, ‘trapped’ & killed in house fire despite parents' desperate attempts to save them

TWO sisters were “trapped” and killed in a devastating house fire despite their parents’ desperate effort to try and save them.

Shea and Amelia Heid, 12 and five, were inside their burning Indiana home on January 14 and couldn’t be found by fire crews. 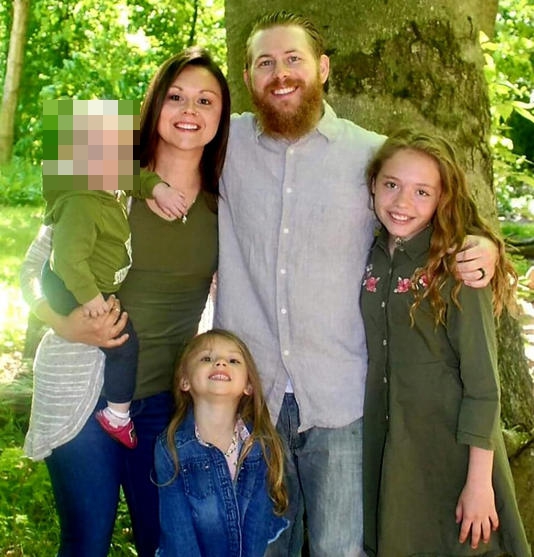 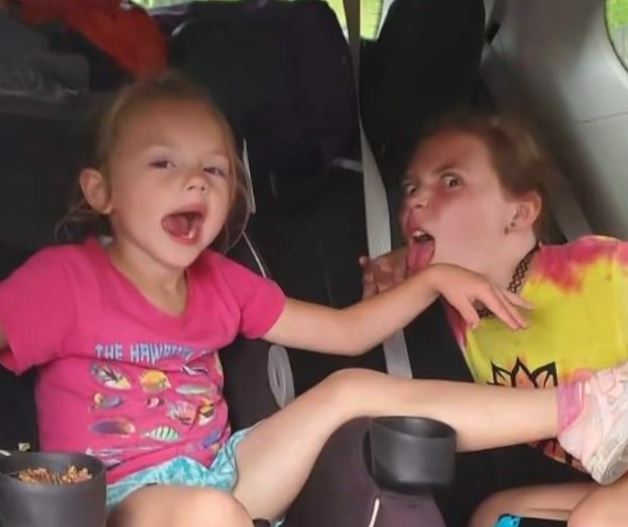 Cops realized that two kids were “trapped” and a deputy couldn’t locate them as smoke filled the home.

Shea, a sixth-grader, and Amelia died from accidental smoke inhalation, according to autopsies performed by coroner Ed Cripe.

Uncle Jesse Knoth-Harrington, who lives next door, told WRTV that the girls were “so loving and sweet”.

He said: “They didn’t deserve this. Everybody is going to need time to heal and everybody will need to rebuild but those lives will never be replaced.”

The uncle recalled that the siblings were at his home just a few weeks ago where they made cookies.

A relative told Fox59 that the family is devastated following the tragedy.

Rossville fire chief Aron Fife told WXIN that parents Brandon and Telia tried to rescue their daughters, but “were unsuccessful”.

They and an infant, who has not been identified, managed to escape the home.

Firefighters said the home became engulfed as they were working the fire.

Crews said they could see flames coming from the house when they arrived, according to the Journal and Courier.

Knoth-Harrington revealed that the flames were two times as tall as the house was.

Sheriff Rich Kelly said: “This is one of those incidents as a parent and a first responder, you dread.

“We are praying for the family and offering our support to all responders involved.”

He added: “What makes this especially difficult is three school staff members are also firefighters and were at the house fire Friday morning.”

A GoFundMe page has since been created to help the family and more than $50,000 has been raised.

Investigations into the cause of the blaze remain ongoing but no evidence suggests foul play. 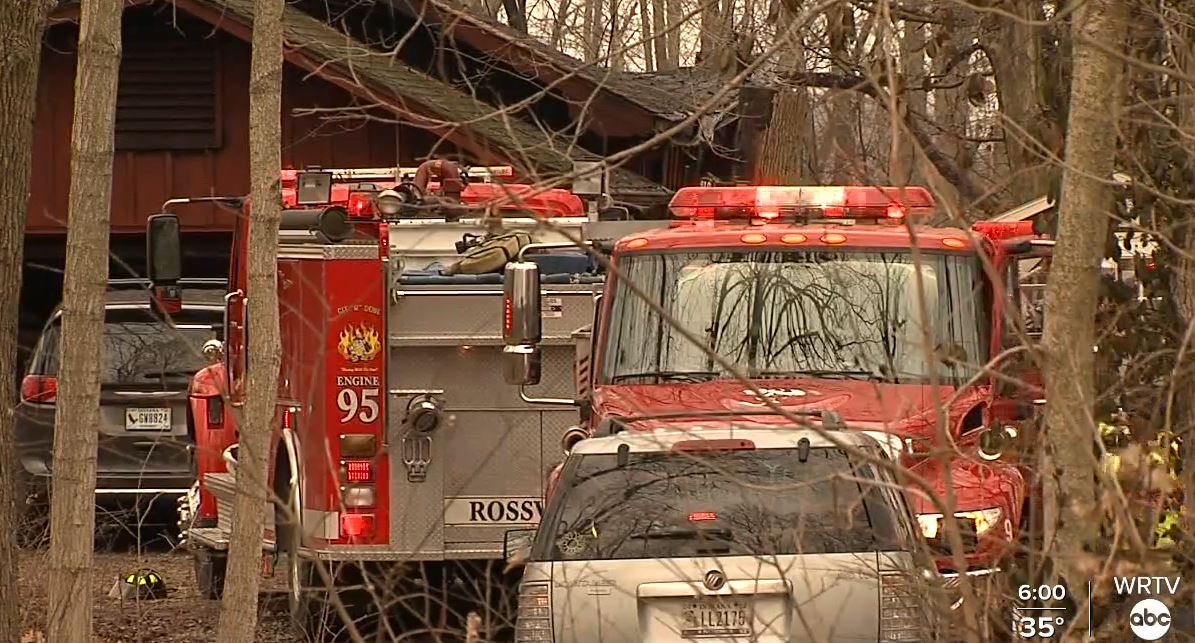 Netflix Marvel TV timeline: How to watch limited series in order – The Sun