Home » Two men arrested for shooting dead US Army colonel, 55, and his veteran wife, 63, 'at point-blank range' outside home 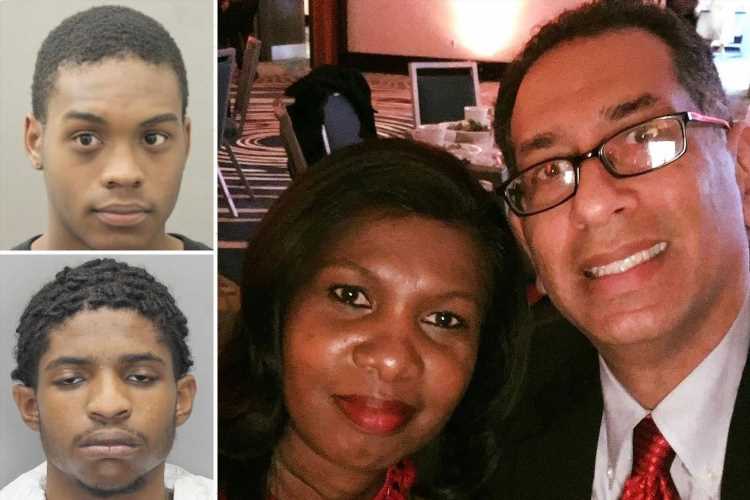 Two men arrested for shooting dead US Army colonel, 55, and his veteran wife, 63, 'at point-blank range' outside home

TWO men have been arrested and charged after a US Army colonel and his veteran wife were shot dead at point-blank range in their front yard, police say.

D’Angelo Strand, 19, and Ronnie Keandre Marshall, 20, were taken into custody on two counts of second-degree murder and firearms violations each after the retired colonels were killed in Springfield, Fairfax County. 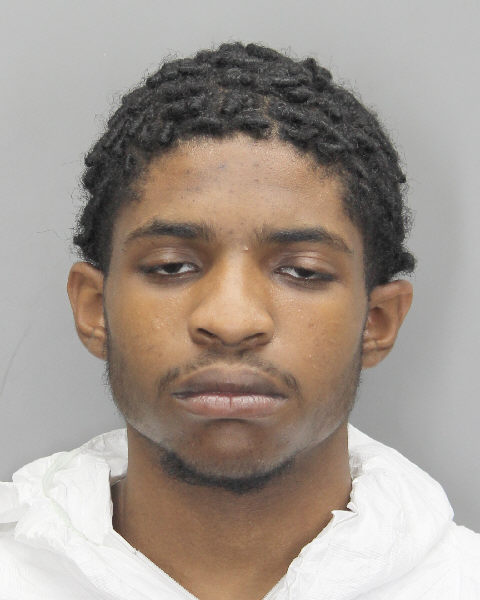 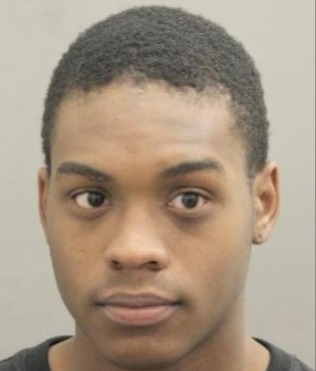 Davis announced at a news conference on Thursday that there had been a "dispute" between the parties, but the specific motive for Wednesday's slayings remained under investigation.

One of the alleged shooters attended the McDaniel's house in the 8000 block of Flint Street three days prior to the killings, that saw the police called with reports of an attempted burglary.

The caller reportedly told the dispatcher that "the subject" was in the basement, before the dispatcher said: "caller is advising the subject is after her son and that he is with them upstairs," NBC reports.

The incident was still under investigation when the couple were murdered at their own home – while their son and another person were inside.

The murder weapon has not yet been located, police said.

Davis said Strand and Marshall worked with a relative of the McDaniel's, but did not reveal where. 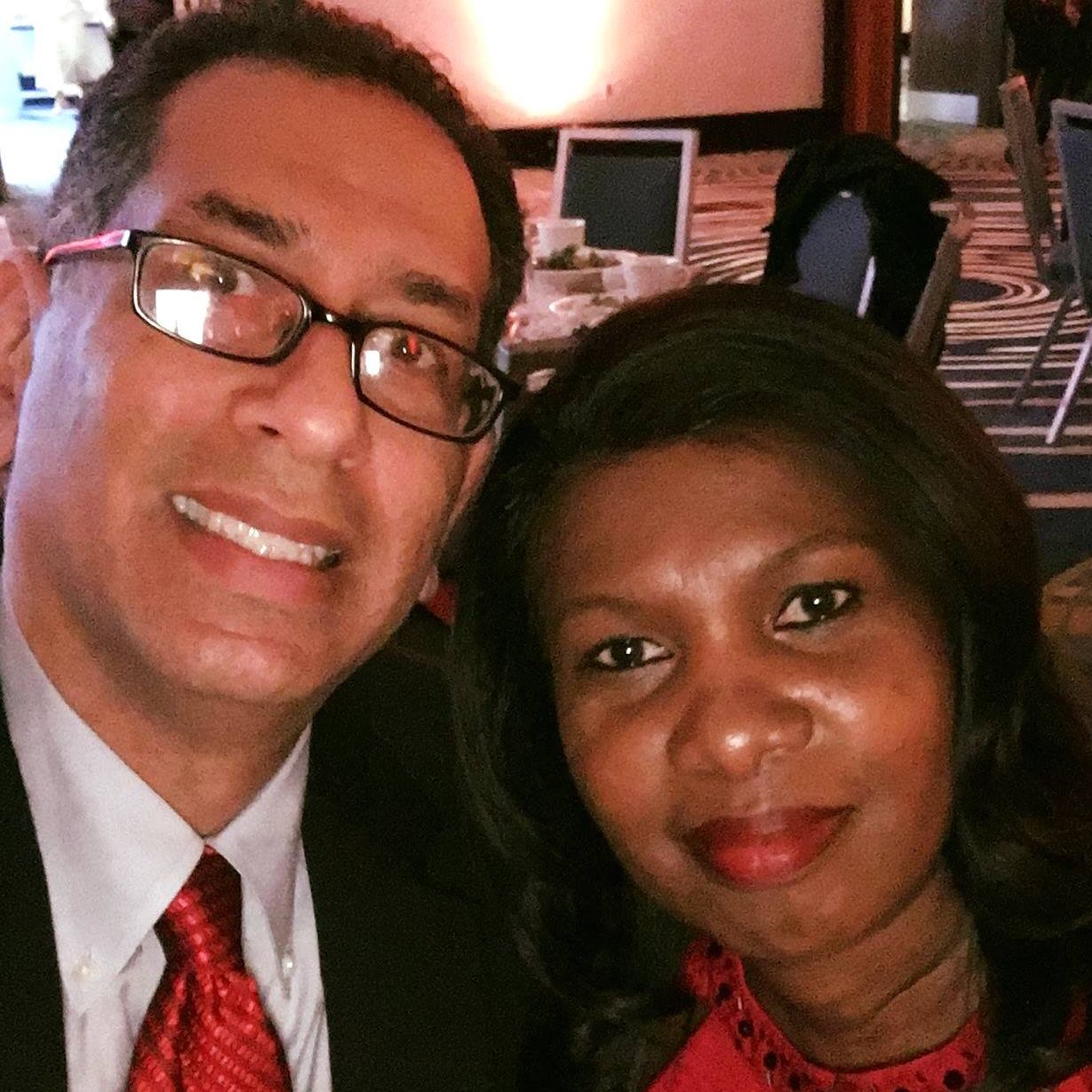 "We’ve lost two brave, dedicated, lifelong servants to our community, and for what?" Davis continued. "That’s what’s got us shaking our heads."

The couple both boasted highly decorated military careers, with a string of awards under their belts.

Strand was arrested after an appeal for a light-colored Nissan seen leaving the scene of the shooting led to him and the vehicle being located at a business in Lorton.

The car is being searched for evidence after being seized by cops.

Later that day, authorities spotted Marshall near the intersection of Janna Lee Avenue and Richmond Highway in Fairfax County and took him into custody.

They are both being held at Fairfax County jail.

Edward had served in the Army since 1995, before going into a medicine. He was a doctor of internal medicine and the director of executive medicine at Fort Belvoir Community Hospital.

The 55-year-old was due to retire from the armed forces in November with two tours of Iraq under his belt – but he intended to continue his work as a doctor, his mother Felice McDaniel said.

Edward's wife Brenda also had an extensive career in the Army, serving from 1983 to 2009 before retiring as a colonel.

"She was one of the brightest, kindest, most professional Army Nurses with whom I ever had the honor to serve as evidenced by her tour as a White House Nurse," her former co-worker Lennie Enzel told the Washington Post.

Brenda was an accomplished medical professional who even earned the position of White House nurse during the Clinton administration.

During her time in the military, she had earned awards including the Legion of Merit, that congratulates "exceptionally meritorious conduct in the performance of outstanding services and achievements."