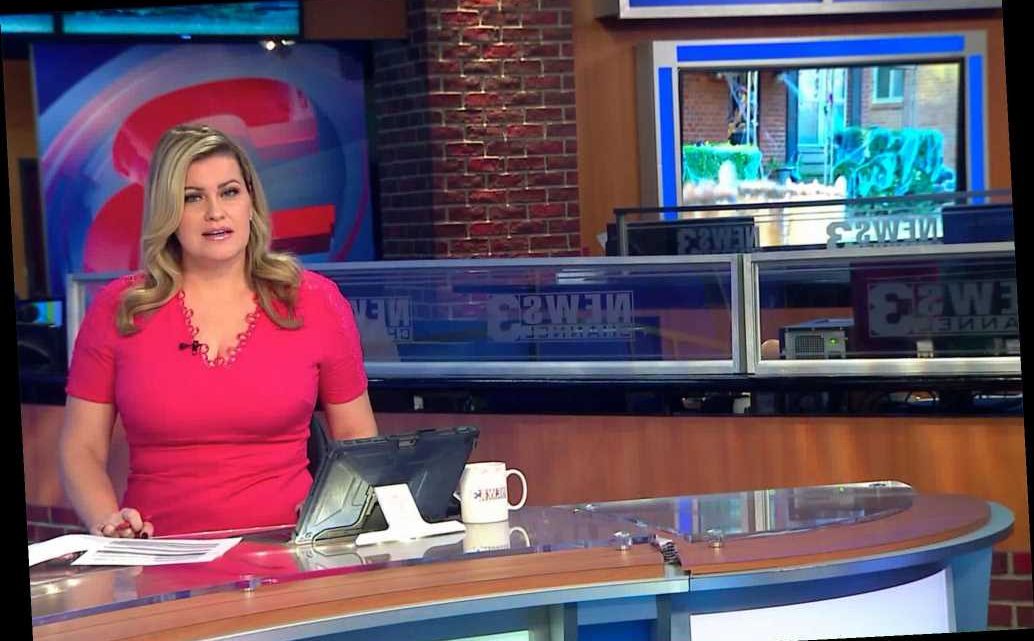 TV news anchor calls out ‘stranger’ who body-shamed her

“We are not your eye candy” is the message a Tennessee news anchor wants to get across after being body-shamed by a “complete stranger” last week.

Nina Harrelson, a television news anchor with WREG in Memphis, is speaking out on social media after a man came up to her and told her she looked “mighty big on TV!”

Harrelson, who has been a working journalist for nine years, wrote about the exchange on Facebook and shared how often she gets remarks on her physique since working in the public eye – remarks that she claims her male counterparts rarely ever receive.

“‘You look mighty big on TV!’ That’s what a complete stranger just said to me,” she wrote. “FYI – journalists are not models … And I can assure you, none of us want to hear your opinions on our bodies.”

“WE ARE NOT YOUR EYE CANDY,” she continued. “Luckily, after nearly nine years in this business, I have a very thick skin. But I feel sorry for the young women breaking into news who will have to deal with that kind of criticism, which their male colleagues will almost certainly never face.”

Harrelson shared in a follow-up on Facebook that she told the “stranger” that his comments were unacceptable, which allegedly shocked him.

“The sad thing is, this guy said this to my face and was completely shocked when I told him that’s insulting and not an acceptable thing to say to anyone,” Harrelson wrote. The man “kind of nervously laughed and apologized,” she shared.

Harrelson told Yahoo Lifestyle that she has been body shamed before, typically online, while this incident happened in person.

The most troubling thing about the comment, Harrelson said, was that she thinks “he thought he was giving me a compliment” since he “thinks I look skinnier in person.”

Harrelson also noted that her “male colleagues rarely, if ever, face this type of criticism” about their bodies.

“I like my body and so does my fiancé,” she told Yahoo Lifestyle. “People should focus on how I do my job — not my dress size.”

Those on social media applauded the anchor for speaking out and slammed the man for commenting on her weight.

“I am appalled at what some people say. Size does not matter it is what is in your heart,” one person wrote.

“Sorry you have to deal with small-minded people. Wonder if this person could handle the scrutiny you have deal with, just being in the public eye. Great Job on bringing a dose of reality to this individual, and on the job you do on a daily basis in delivering the news. You are one of the reason, I love watching WREG news,” one commented.

Harrelson was touched by the outpouring of responses and said she is glad she called out the encounter.

“I never expected this kind of response when I posted about this encounter earlier today, but if it makes even one person think twice about the things they say – or type – to women in the public eye, then I’m glad I called it out,” she wrote.