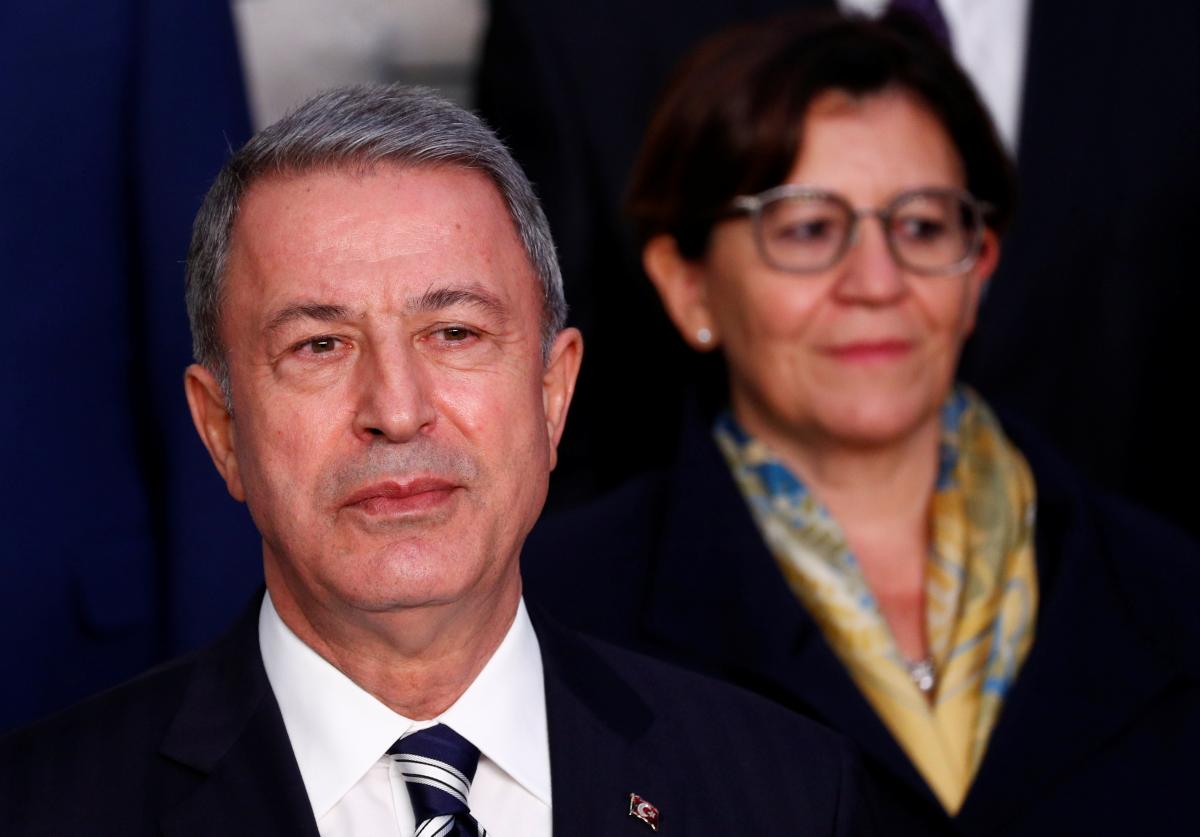 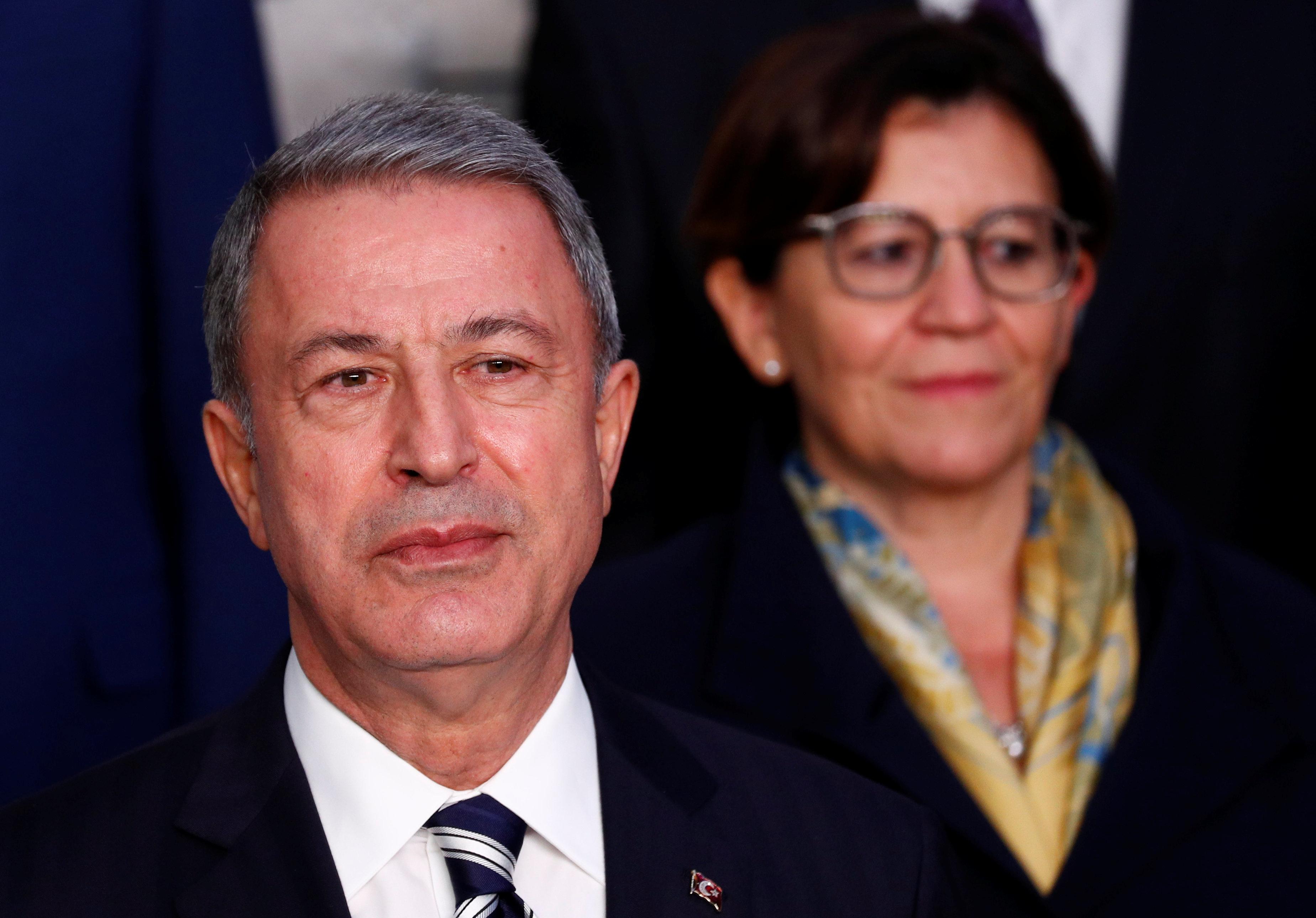 ISTANBUL (Reuters) – Turkey said Kurdish militants east of the Euphrates in Syria “will be buried in their ditches when the time comes”, after President Donald Trump began what will be a total withdrawal of U.S. troops from Syria.

Trump’s decision to pull out completely was confirmed by U.S. officials and is expected in the coming months. The move stunned U.S. lawmakers and allies and upends American policy in the Middle East. For NATO ally Turkey, however, the news is likely to be welcome.

The two countries have long had their relations strained by differences over Syria, where the United States has backed the Syrian Kurdish YPG in the fight against Islamic State. Turkey considers the YPG a terrorist group and an extension of the outlawed Kurdistan Workers Party (PKK).

“Now we have Manbij and the east of the Euphrates in front of us. We are working intensively on this subject,” state-owned Anadolu news agency on Thursday reported Defence Minister Hulusi Akar as saying during a visit to a Qatari-Turkish joint military base in Doha.

“Right now it is being said that some ditches, tunnels were dug in Manbij and to the east of the Euphrates. They can dig tunnels or ditches if they want, they can go underground if they want, when the time and place comes they will buried in the ditches they dug. No one should doubt this.”

It was not clear when Akar was speaking.

President Tayyip Erdogan said this week that Turkey may start a new military operation in Syria at any moment, touting support from Trump even though the Pentagon had issued a stern warning to Ankara.

The Pentagon had said that unilateral military action by any party in northeast Syria, where U.S. forces operate, would be unacceptable.

Turkey has already intervened to sweep YPG and Islamic State fighters from territory west of the Euphrates over the past two years. It has not gone east of the river, partly to avoid direct confrontation with U.S. forces.