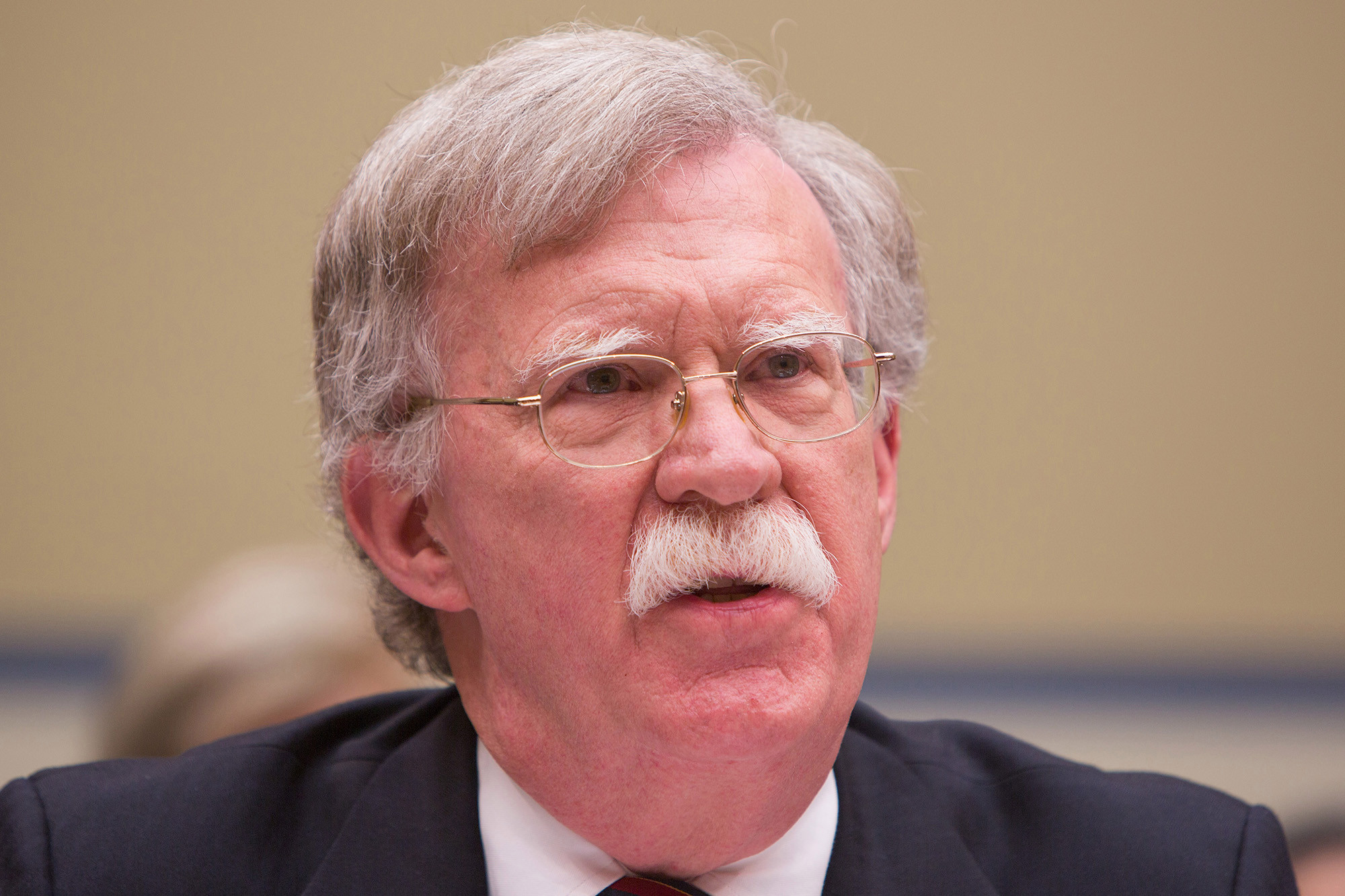 Turkey appears to snub US as they plan Syria exit

Recep Tayyip Erdogan snubbed national security adviser John Bolton and then slammed him for demanding the Turkish leader promise he wouldn’t attack Kurdish forces before the United States pulls its troops out of Syria.

“Bolton has made a serious mistake and whoever thinks like this has also made a mistake. It is not possible for us to make compromises on this point,” Erdogan said Tuesday in a speech to parliament.

He also said he wouldn’t make any concessions regarding the US-backed Kurdish troops that have played a critical role in the battle against Islamic State terrorists in Syria.

Ankara believes the fighters are aligned with Kurdish groups inside Turkey that are trying to disrupt the government.

“If they are terrorists, we will do what is necessary no matter where they come from,” Erdogan said.

Bolton met with his counterpart Ibrahim Kalin and other Syrian officials and pressed them on guaranteeing the safety of the Kurdish fighters, but did not get any.

Erdogan refused to meet with Bolton, according to Turkish media.

Bolton told reporters in Israel on Sunday that the US would not withdraw its 2,000 troops in Syria unless Erdogan commits not to attack the Kurdish forces and until ISIS is wiped out.

He also said the troop pullout would be gradual.

“Timetables or the timing of the withdrawal occurs as a result of the fulfillment of the conditions and the establishment of the circumstances that we want to see. And once that’s done, then you talk about a timetable,” Bolton said.

Speaking to reporters at the White House on Sunday, Trump walked back earlier comments about when US troops would leave Syria.

“I never said we’d be doing it that quickly,” the commander-in-chief said. “We won’t be finally pulled out, until ISIS is gone.”

But those remarks were in contrast to what he said on Dec. 19 when he announced the troop withdrawal.

“Our boys, our young women, our men, they’re all coming back and they’re coming back now,” Trump said at the time. “We won.”

In a Twitter posting, he gave his reasoning: “We have defeated ISIS in Syria, my only reason for being there during the Trump Presidency.”

He said Ankara had a clear understanding with Trump, but “different voices have started emerging from different segments of the administration.”