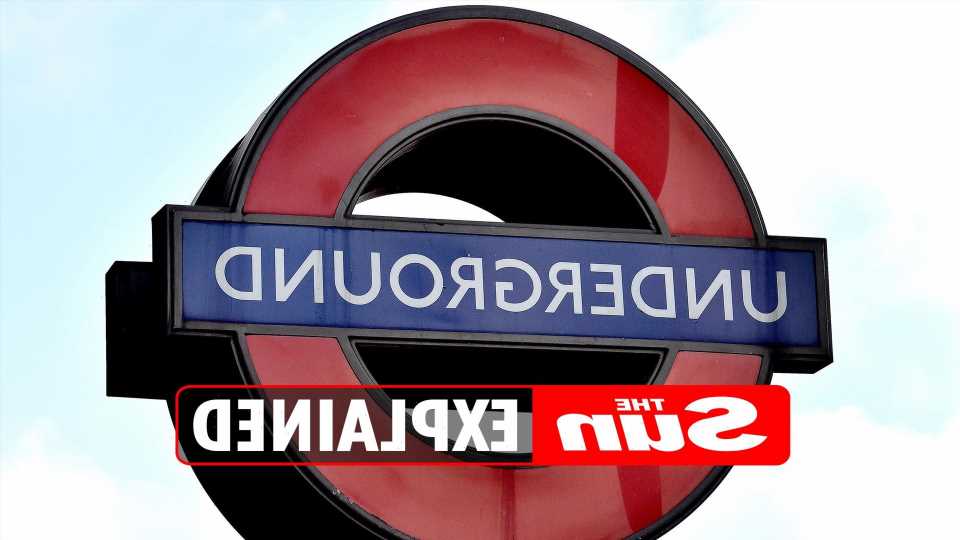 TUBE lines across London will be affected by strikes today as part of a 24-hour walk-out.

But what lines will be impacted, and why are the strikes happening? Here’s all you need to know. 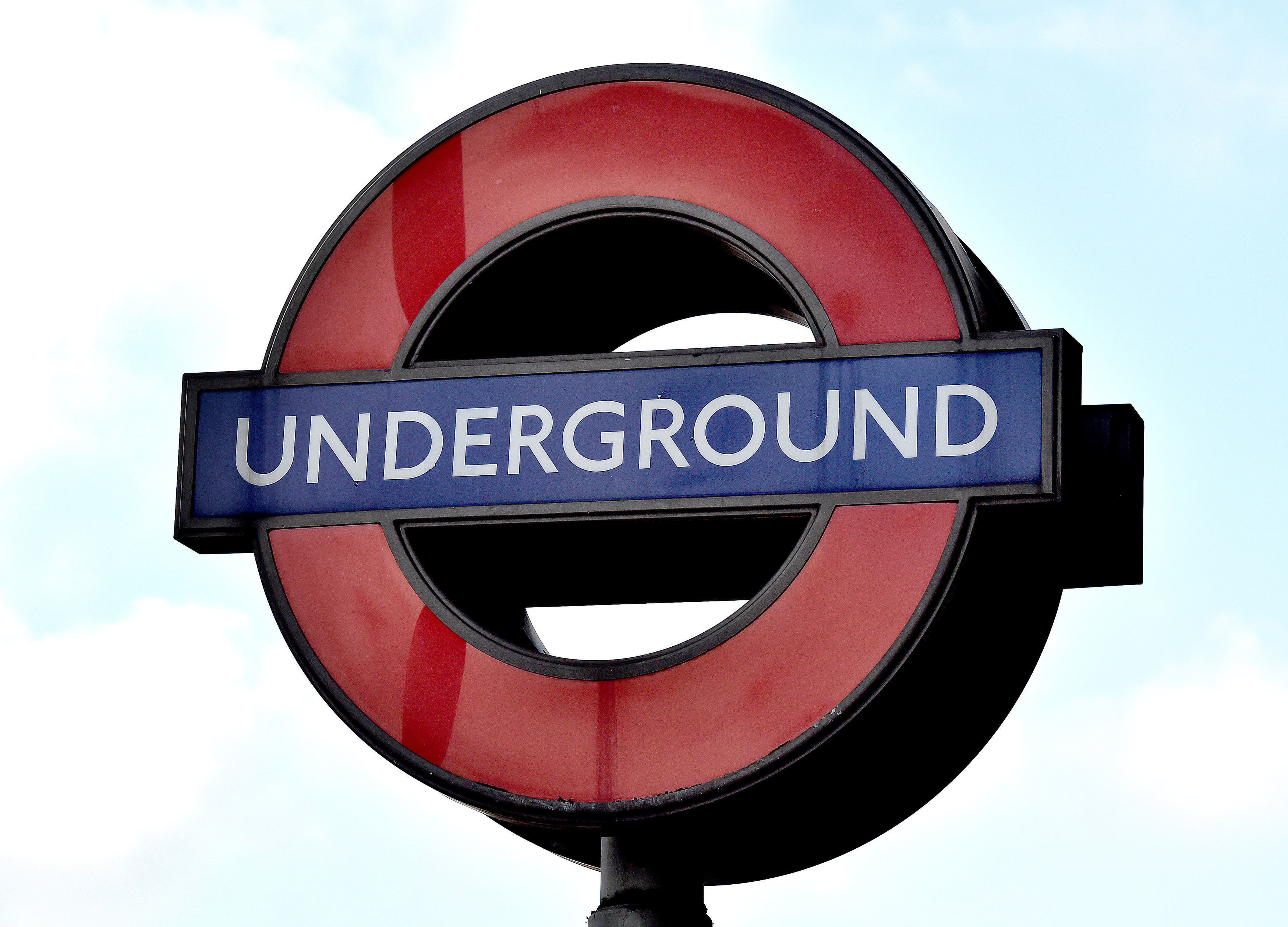 Which Tube lines are closed today?

Londoners celebrating the Queen’s Platinum Jubilee over the bank holiday weekend, were brought straight back down to earth on Monday, June 6, 2022, as there morning commute was hit by a Tube walkout.

TfL has warned that many Tube stations will be closed throughout the day.

Travellers should find alternative routes if possible by using buses, walking or cycling.

Passengers are also advised to travel after 8am and complete their journey by 6pm.

The Victoria line and the Waterloo & City line are both closed. 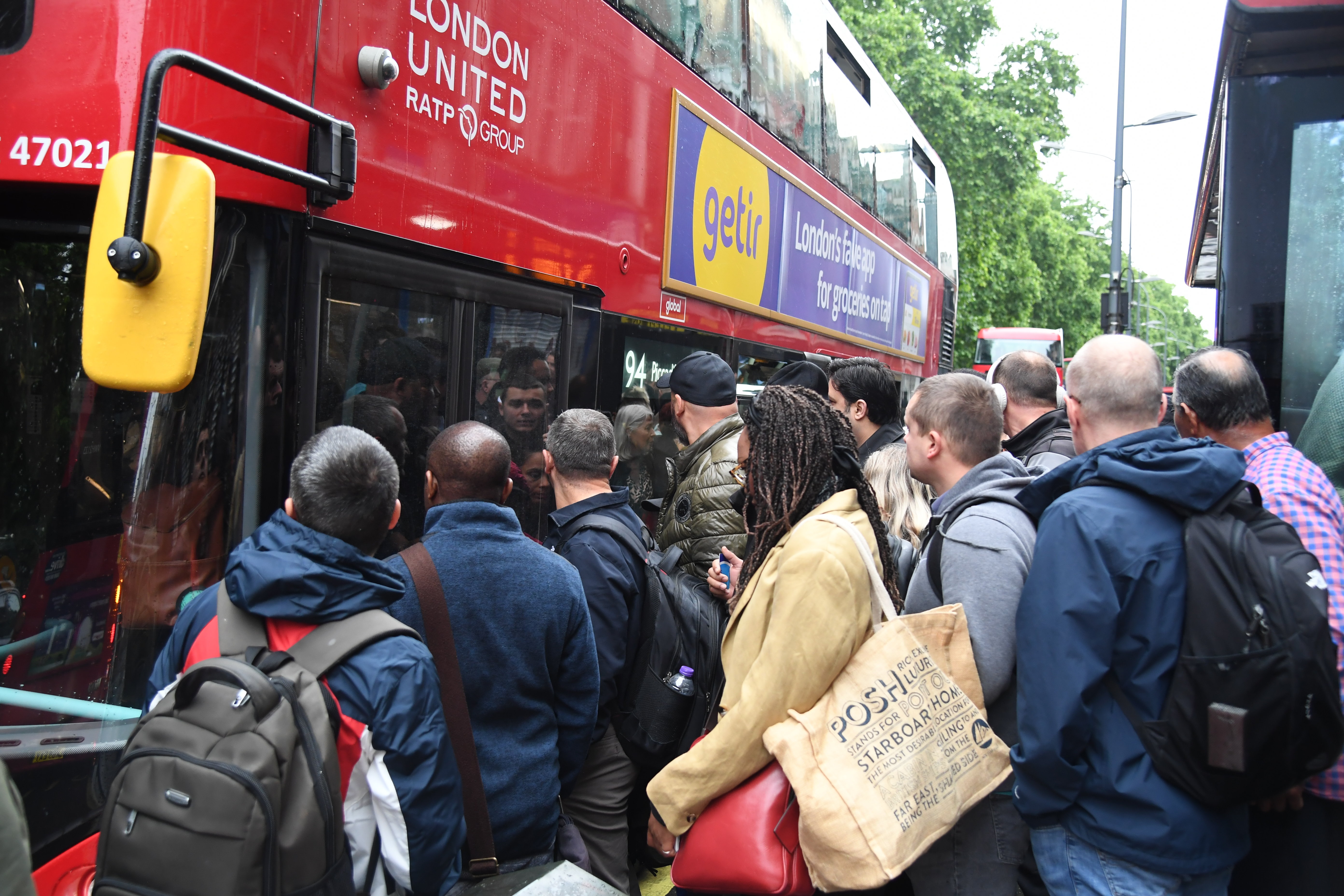 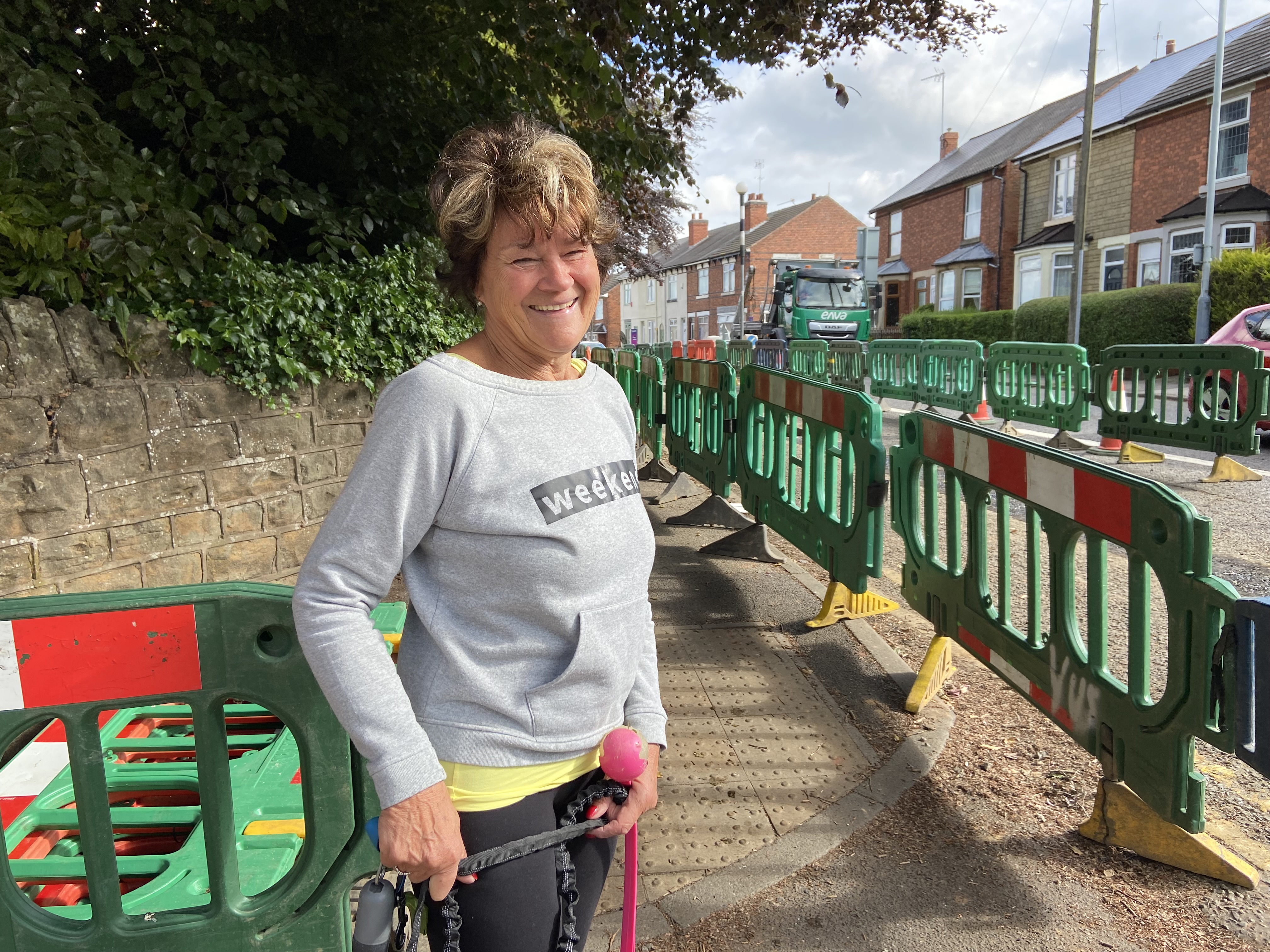 Special services are operating on the following lines with passengers advised to check before they travel:

The Metropolitan line is reporting a good service along with the newly opened Elizabeth Line, DLR and tram.

When are the Tube strikes taking place?

Tubes will be affected from the beginning of service on Monday, June 6, 2022, until 8am on Tuesday, June 7, 2022, and only some services will be operating.

London Underground have advised people not to travel, and warned of severe disruption across the network from the start of service.

Though trams, the DLR and the London Underground aren’t directly impacted by the action, they’re expected to be far busier as a result.

Why are the London Underground strikes taking place?

The strike was called by the National Union of Rail, Maritime and Transport Workers (RMT) as part of an ongoing dispute between Transport for London (Tfl) and the union over pensions, jobs and conditions.

Both sides met at the conciliation service ACAS last week and though no resolution was reached, there are hopes for further talks.

As part of previous funding agreements, the Government has required TfL to work towards achieving financial sustainability by April 2023.

TfL has proposed not filling around 500 to 600 posts as they become vacant.

Andy Lord, TfL’s chief operating officer, said: “I’d like to apologise to London for the impact this strike will have on journeys tomorrow and on Tuesday morning.

“We know it’s going to be damaging to London and the economy at a time when public transport is playing a crucial role in the capital’s recovery.

“While our focus is always on helping everyone travel around London whenever they want, the expected impact of the RMT’s action means we have to advise people to only travel tomorrow if necessary, as many stations may be closed.

“Alternatives to the Tube, including the bus and rail networks, are likely to be much busier than usual and we expect the severe disruption caused by this strike to continue into the morning of Tuesday 7 June.

“No changes have been proposed to pensions and nobody has or will lose their job as a result of the proposals we have set out. My message to the RMT is this – it’s not too late to call off tomorrow’s strike action.

“Working with us to find a resolution is the best course of action, avoiding the disruption this strike will cause to Londoners and the economy.”

General secretary of the union, Mick Lynch said: “We are demanding a direct face-to-face meeting with Mayor Sadiq Khan to sort this mess out.

“There’s no point in our union continuing to sit opposite management representatives who have neither the inclination nor the authority to negotiate a settlement, when the power lies with the Mayor.”

The RMT has said it will continue to take other forms of action, short of a strike.

This means station staff might refuse to work overtime, until July 10, 2022, which could impact on some Tube journeys.

You can follow all the strikes updates on our live blog here.