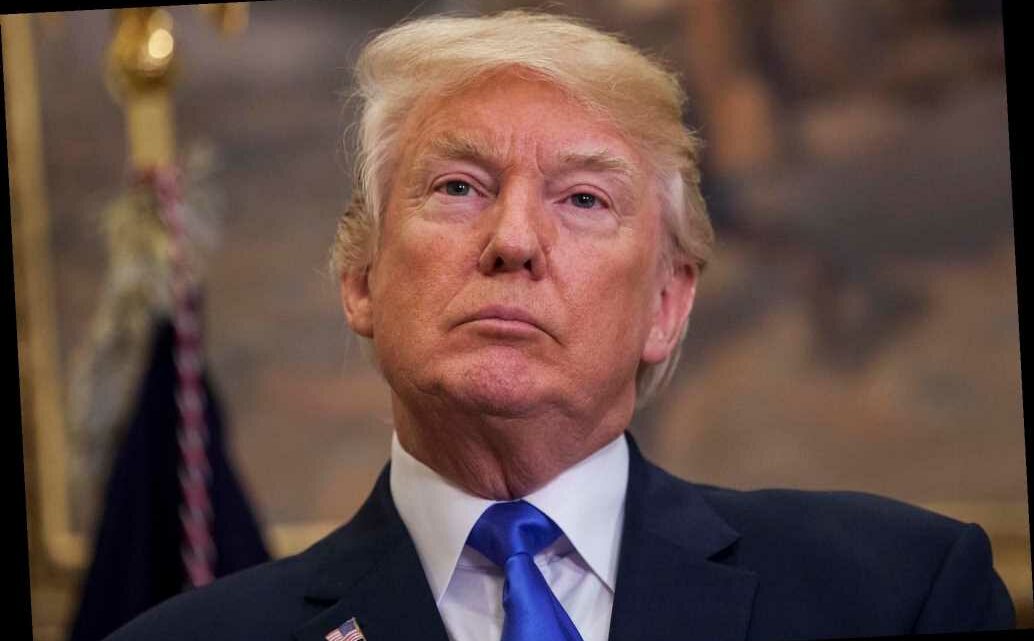 Trump impeachment trial: Schedule, time, and how to watch

The second impeachment trial against former President Donald Trump got underway in the Senate Tuesday.

The opening of the trial will begin with four hours of arguments from Trump’s lawyers and the House managers over its constitutionality and then stretch over the rest of the week with a verdict expected possibly early next week.

Democratic House impeachment managers will staring Wednesday press their case against the former president alleging “incitement of insurrection,” over the Capitol riot on Jan. 6

Trump’s legal team is set to argue that the proceeding is unconstitutional because he is no longer in office, while the Democratic House managers insist that Trump must be held responsible for the Capitol riot on Jan. 6.

Last month, the Senate voted 55-45 against a measure introduced by Sen. Rand Paul (R-Ky.) based on the notion that Trump’s trial is unconstitutional because he’s no longer in office.

An overwhelming majority of 45 Republicans voted to declare the proceeding unconstitutional, raising serious doubts about the purpose of moving forward with the proceeding — an extreme long shot that at least 17 GOP senators will switch sides to help comprise the two-thirds majority needed for a conviction.

Assuming the trial goes forward, the House managers and Trump’s lawyers will each will get 16 hours over two days to make their cases to the senators, who serve as jurors in the trial.

Each side will get 16 hours to make its case to the senators, who serve as jurors in the trial.

Leahy said the chief justice won’t preside because Trump is no longer president.

“The [Senate] president pro tempore has historically presided over Senate impeachment trials of non-presidents,” Leahy, 80, said in a statement.

Leahy said in his statement that he would be impartial, though he’s believed to still be able to vote on whether to convict Trump. “When presiding over an impeachment trial, the president pro tempore takes an additional special oath to do impartial justice according to the Constitution and the laws. It is an oath that I take extraordinarily seriously,” he said.

Leahy added: “When I preside over the impeachment trial of former President Donald Trump, I will not waver from my constitutional and sworn obligations to administer the trial with fairness, in accordance with the Constitution and the laws.”

The rules were hammered out by Monday by Senate Majority Leader Chuck Schumer and Republican leader Mitch McConnell.

The House managers have not yet decided if they will call witnesses, but they’re expected to show extensive videos of the riot at the Capitol that prompted lawmakers to flee the chamber for safe locations as the mob busted down doors and ran wild through the halls of Congress.

Five people, including Capitol Police Officer Brian Sicknick, died as a result of the rampage.

The mayhem unfolded as a joint session of Congress presided over the certification of the Electoral College vote that gave President Biden the win.

House managers will assert that Trump’s comments in the weeks leading up to the riot and at his speech at a rally near the National Mall earlier Jan. 6 served to fire up his supporters to march on the Capitol to dispute those results.

“It is impossible to imagine the events of January 6 occurring without President Trump creating a powder keg, striking a match, and then seeking personal advantage from the ensuing havoc,” the House managers, who are led by Rep. Jamie Raskin of Maryland, wrote in their brief last week.

But Trump’s legal team of Doug Schoen and Bruce Castor will counter that Trump’s encouraging the crowd to “fight” was meant figuratively.

“Of the over 10,000 words spoken, Mr. Trump used the word ​’​fight​’​ a little more than a handful of times and each time in the figurative sense that has long been accepted in public discourse when urging people to stand and use their voices to be heard on matters important to them; it was not and could not be construed to encourage acts of violence​,” they say in their brief.

“Notably absent from his speech was any reference to or encouragement of an insurrection, a riot, criminal action, or any acts of physical violence whatsoever.​”

Castor and Schoen will also build on the argument that Trump is now a private citizen and should not be subjected to an impeachment trial that is intended to remove him from office.

Trump’s lawyers, according to their filings, will claim that the Senate trial is part of a never-ending quest by Democrats to impeach the former president​, who has been out of office for three weeks.​​

“​One might have been excused for thinking that the Democrats’ fevered hatred for Citizen Trump and their ​’​Trump Derangement Syndrome​’​ would have broken by now, seeing as he is no longer the President, and yet for the second time in just over a year the United States Senate is preparing to sit as a Court of Impeachment, but this time over a private citizen who is a former President​,” they said.​

But the Democrats will contend that there is no “January exception” in the Constitution, meaning that Trump cannot run out the clock on his time in the White House to avoid accountability. ​

The House voted 232-197 on Jan. 13 to impeach Trump for the second time, with 10 Republicans voting with the Democrats.

Trump’s first impeachment by the House, in December 2019, involved the legality of a phone call during which he asked Ukrainian President Volodymyr Zelensky to investigate Biden.

But Trump was acquitted on charges of abuse of power and obstruction of Congress in a largely party-line vote in the-then Republican-controlled Senate, with Sen. Mitt Romney casting the only GOP vote to convict, on just the abuse of power charge.