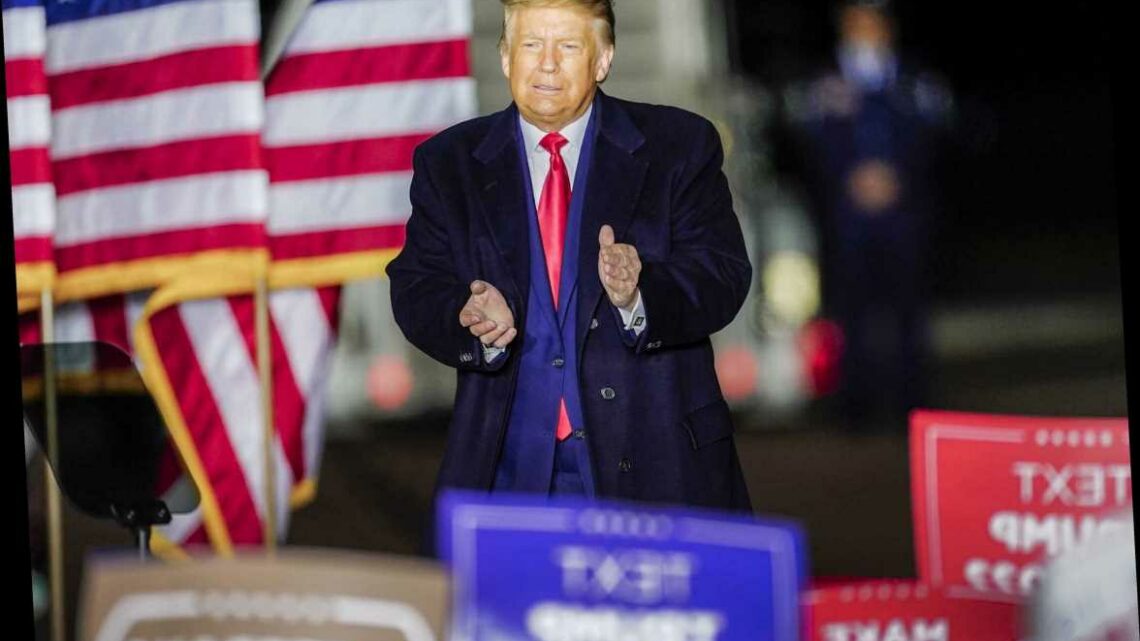 “He’s up there tonight getting softball questions from Anderson Cooper. They don’t ask me questions like that,” the president told his supporters early on at a Wisconsin rally that overlapped with his opponent’s event in Pennsylvania.

Trump also mocked the unconventional drive-in format of CNN’s town hall, which took place in a parking lot at the PNC Field in Moosic, Pa.

“They’ve got, like, cars, and it’s the weirdest thing I’ve ever seen,” said Trump. “And CNN is going, ‘Oh this is so beautiful.’ It’s not beautiful, they’ve got cars in a parking lot.”

At Biden’s event, there were about 250 voters spaced apart and sitting next to their vehicles as the Democratic presidential candidate spoke.

Trump’s Wednesday rally took place at an airport hangar in front of a packed crowd of lively supports who largely ignored social-distancing measures.

French Open reduce number of fans to 5,000 per day