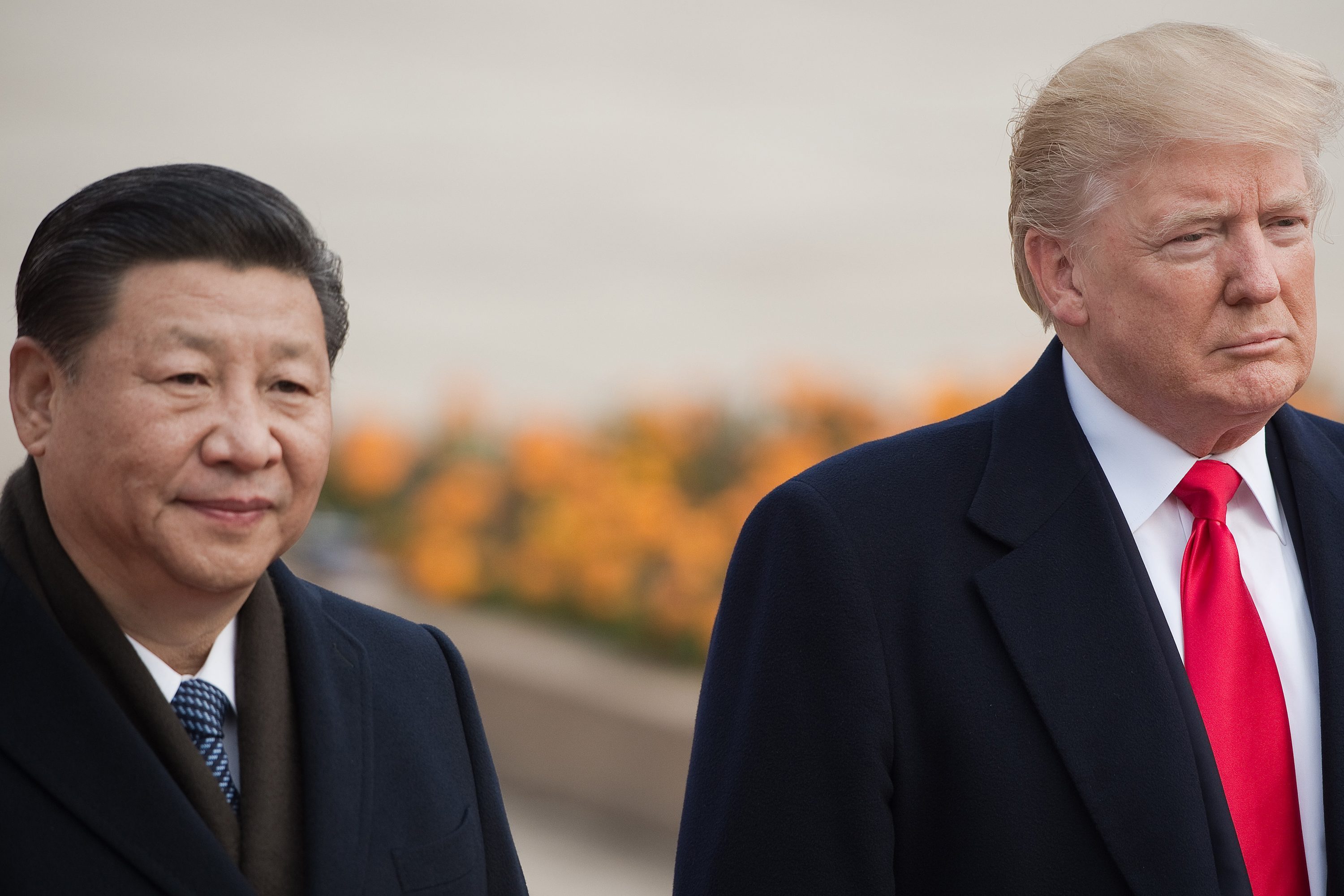 Just because the US and China have agreed to a truce in their trade war doesn’t mean that it’s over: This was a classic exercise in can-kicking. Still, most cans have quite a few kicks in them, and overall this is good news for the global economy. Instead of sweeping everything under the rug, as was the case before President Trump took office, Washington and Beijing have learned to talk openly about the conflict.

Let’s consider the announcement. The US has pledged to postpone raising tariffs to 25 percent on $200 billion of Chinese goods. China in turn has pledged to buy more American goods, and the two countries have 90 days to reach a broader agreement, which is supposed to cover forced technology transfers and cyber attacks in addition to typical trade issues.

That’s not enough time to allow the bureaucracies to work out the details, but extensions can and probably will be granted.

The symbolic elements of the deal are at least as important. First, China has acknowledged that exports of fentanyl, a highly addictive synthetic drug, are a very real problem for the US, and has pledged to ban them. Simply getting China to accept blame — for anything — is a step forward.

It’s a sign that China will start conducting its diplomacy less defensively and more like a normal member of the global community.

Another symbolically important detail: White House trade adviser Peter Navarro, a trade hawk, attended the meetings and participated in the process. Maybe he’s unhappy with the temporary deal, but still this is a sign Navarro and a Chinese trade agreement — even if only a can-kicking one — can coexist. If Trump sees this deal as beneficial to him politically, Navarro’s protectionist influence may recede.

Perhaps most important, both the Chinese government and public opinion aren’t in a downward-spiraling, negative dynamic. Sure, giving China points for not getting worse isn’t the best way to keep score. Still, the Trump administration has managed to send China a real warning on trade, more than it received under prior administrations, without destroying relations.
That, too, has to count as a real victory.

Some observers have pointed out that the American and Chinese summaries of the deal offer somewhat different emphases. I see that as a feature of the deal rather than a bug, and one that is hardly uncommon for can-kicking arrangements. Each side can present this agreement to domestic interest groups in a way that will shore up political support. The relevant alternatives on the table, most of all an escalation of trade tensions, were far worse.

So what is the most likely outcome from here?

The basic problem with any US-China trade conflict is that there isn’t very much the Chinese are interested in offering, and their intransigence is more than just a bargaining stance. They are willing to buy more American soybeans and manufactured goods (and probably wish to anyway), and they might give US financial institutions more leeway within China.

But they won’t dismantle their system of state-owned enterprises, as those companies are among China’s most powerful special interest groups. Nor will Beijing give American tech companies free rein, if only for reasons of national security and the Chinese desire to build a surveillance state based on data controlled by China.

Overall, the grievances on the US side are significant, and the possible concessions on the Chinese side are minor.

So the most likely outcome is modest progress in difficult negotiations. It’s also likely that the power and focus of the Trump administration will wane as it deals with investigations from the new Democratic-controlled House of Representatives. It might be said that the trade war you now see is the trade war you are going to get. Foreign relations gridlock will set in.

Nonetheless, it isn’t quite fair to describe the trade war with China as a problem that Trump started and then pretended to solve. The reality is that hostility toward Chinese trade practices has been building for some time. Anti-China measures have long commanded bipartisan support not only in Washington but also among corporate leaders, who see themselves as victims of unfair Chinese trade practices and espionage. This is an issue that predates Trump, and he deserves some credit for doing something to help solve it.