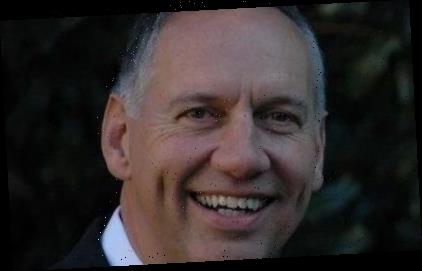 THE minister who hosts a weekly bible study for President Donald Trump’s cabinet members has appeared to place blame for the coronavirus on gays and environmentalism.

Ralph Drollinger, a former basketball player-turned-minister, wrote in a weekly Bible study guide and a blog post published online this week that the deadly virus is a form of God’s wrath. 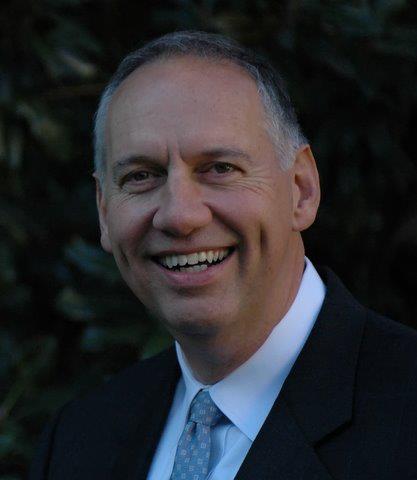 “Relative to the coronavirus pandemic crisis, this is not God’s abandonment wrath nor His cataclysmic wrath, rather it is sowing and reaping wrath,” Drollinger wrote.

“A biblically astute evaluation of the situation strongly suggests that America and other countries of the world are reaping what China has sown due to their leaders’ recklessness and lack of candor and transparency,” he continued.

As noted by The Intercept, Drollinger criticizes the “religion of environmentalism” and people who show a “proclivity toward lesbianism and homosexuality.”

He says in the Bible study, titled “Is God Judging America Today?” that these people have “been allowed by the faithful to gain high positions in of influence in our culture.” 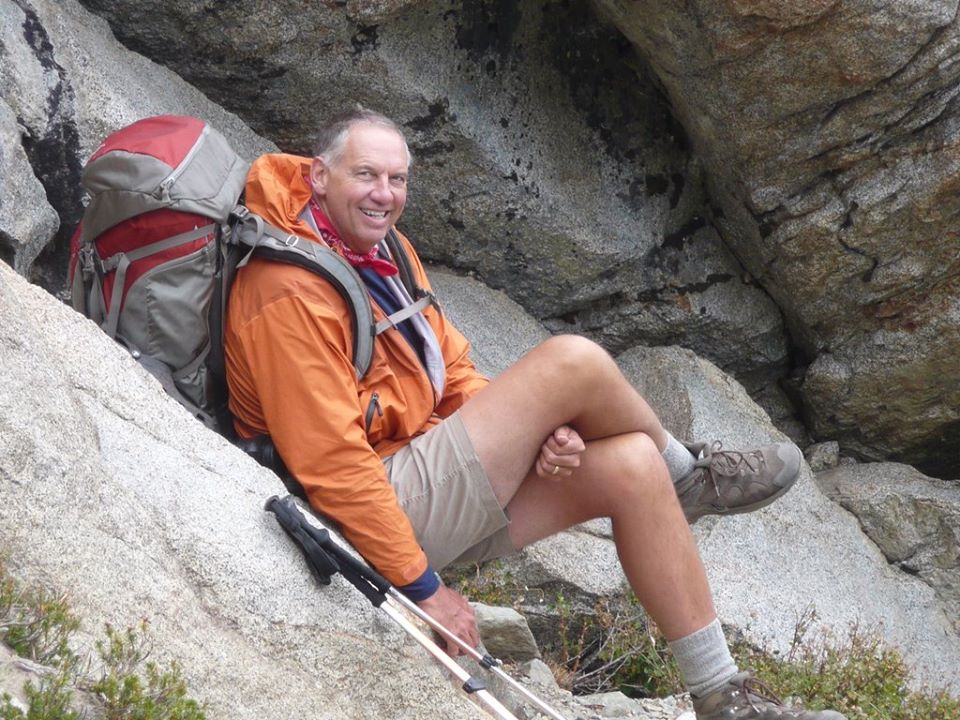 That includes, according to the minister, “high positions in our government, our educational system, our media and our entertainment industry.”

“This is tragic, unfortunate, and costly,” he wrote.

Drollinger claims these people are “largely responsible for God’s consequential wrath on our nation.”

The minister said what's to blame for the coronavirus "is currently a debatable subject among evangelicals." 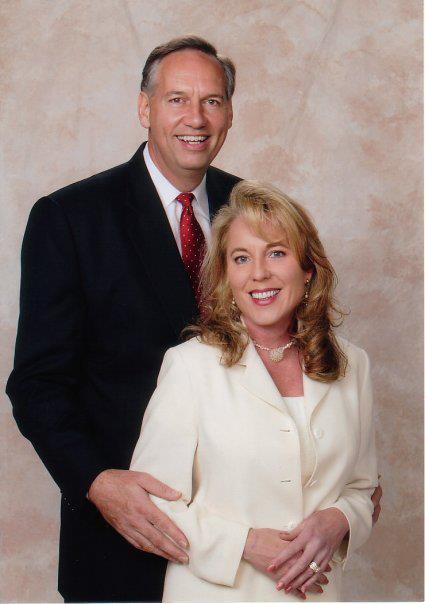 But Drollinger wrote in a blog post that he doesn’t think “we should label the coronavirus as a form of God’s cataclysmic wrath such as the form of wrath He manifests in the [Old Testament] with the Flood, Sodom and Gomorrah, or the ‘unparting’ of the Red Sea.”

He adds: “That form of God’s wrath is void of a human curative — and I think we’ll soon see a human cure for the coronavirus.”

At least 802 people in the U.S. have died from the virus as of Wednesday.

Drollinger and his wife, Danielle, founded Capitol Ministries in 1996.

Online, the group claims: “Capitol Ministries has planted evangelistic, discipleship ministries in Capitols throughout the United States and the world.”

Drollinger personally leads weekly Bible studies with Trump’s cabinet every Wednesday morning, according to The Intercept.

Healthy tech boss, 40, saw two coronavirus patients die in front of him as he fought deadly bug in hospital – The Sun