Home » World News » Trump wants to get back to working in the Oval Office: White House 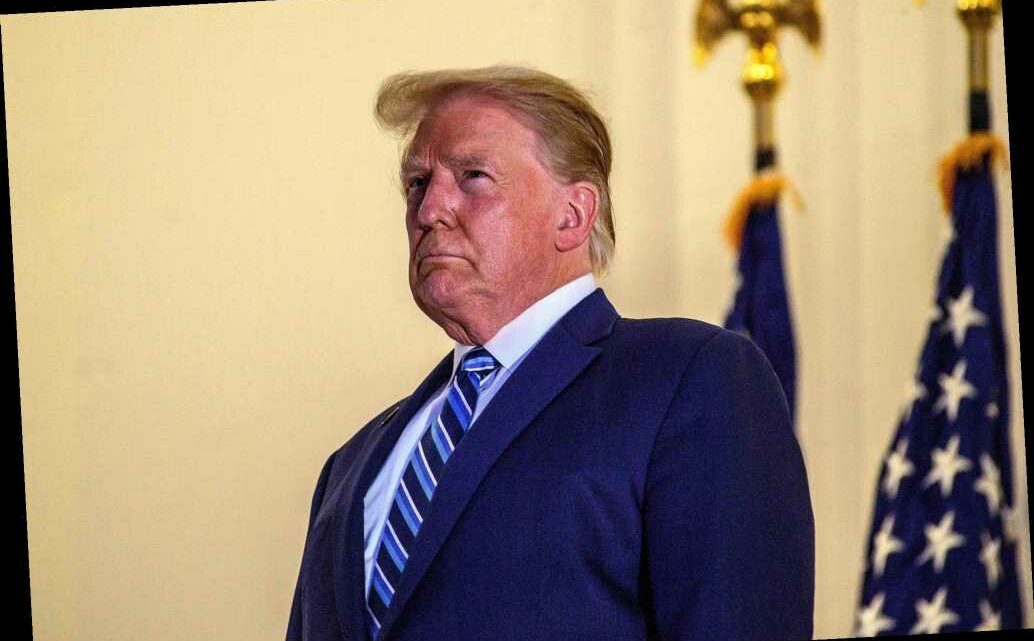 Trump wants to get back to working in the Oval Office: White House

President Trump has not been in the Oval Office since his release from the hospital, White House chief of staff Mark Meadows said Wednesday — amid reports that the president was there Tuesday.

Meadows said new coronavirus safety measures were in place for when the president returns to work in the West Wing.

He said anyone who interacts with Trump — who announced his COVID-19 diagnosis last week — will wear gowns, gloves, masks and goggles. Staffers are also getting tested daily.

“The president actually showed up in the Oval Office yesterday with extra precautions with respect to his COVID-19,” Kudlow said Wednesday morning on CNBC. “And he’s getting a lot better, he’s much stronger. So there was some limited activity.”

“While the President wanted to be in the Oval Office yesterday, he was not there — he stayed back in the residence working from there,” Williamson said. “Safety preparations have been underway in the event he moves to working out of the Oval in the coming days.”

Trump has continued to work even while hospitalized at Walter Reed National Medical Military Medical Center. He was released Monday night after receiving a cocktail of treatments for three days.