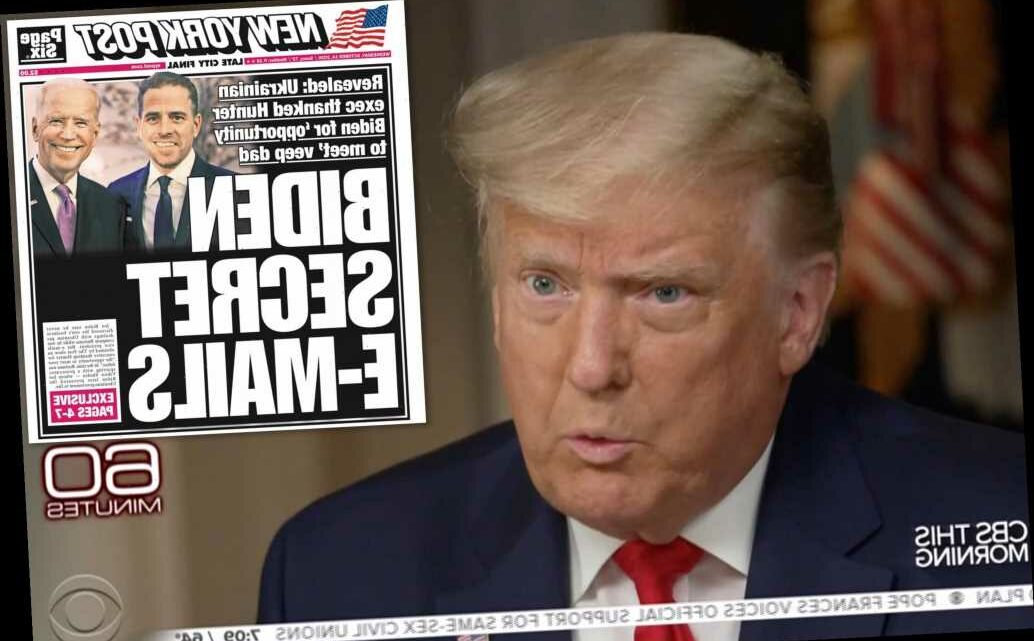 President Trump said in a contentious “60 Minutes interview” with Lesley Stahl that the veteran journalist is “like big tech” for insisting that Democratic presidential candidate Joe Biden faces no credible claims of corruption involving his son Hunter’s overseas business dealings.

“He’s corrupt. He’s a corrupt politician, and he’s walking with ice cream. And the question the media asks is what kind of ice cream, what flavor ice cream? And he’s in the midst of a scandal,” Trump told Stahl in footage unilaterally released Thursday by the White House.

“Of course he is,” Trump said.

“You’re like big tech, you’re protecting him, and everybody is,” the president said, referring to Twitter and Facebook censorship of The Post’s reporting last week on a Hunter Biden laptop implicating his father in overseas business deals in in China and Ukraine.

“You’re taking something that was investigated by a Republican committee!” Stahl said, referring to a Senate Judiciary Committee report that last month did not produce evidence of wrongdoing by the former vice president, but contained a bombshell claim that Hunter Biden received $3.5 million in 2014 from the wife of Moscow’s former mayor.

One day after the committee’s report last month, a Delaware computer repairman contacted the committee to provide documents from a Hunter Biden hard drive that indicated Joe Biden was involved in his son’s dealings. A copy of the hard drive was provided to The Post.

Committee chairman Sen. Ron Johnson (R-Wis.) told The Post last week there’s an active investigation. Johnson said in a Wednesday interview on Fox News that “all we have found is verification. We haven’t found any discrepancies” in the new documents.

Stahl said in the interview, which was taped Tuesday at the White House, “So this story about Hunter and his laptop. Some repair shop founded it. His source is Steve Bannon, and Rudy Giuliani.” 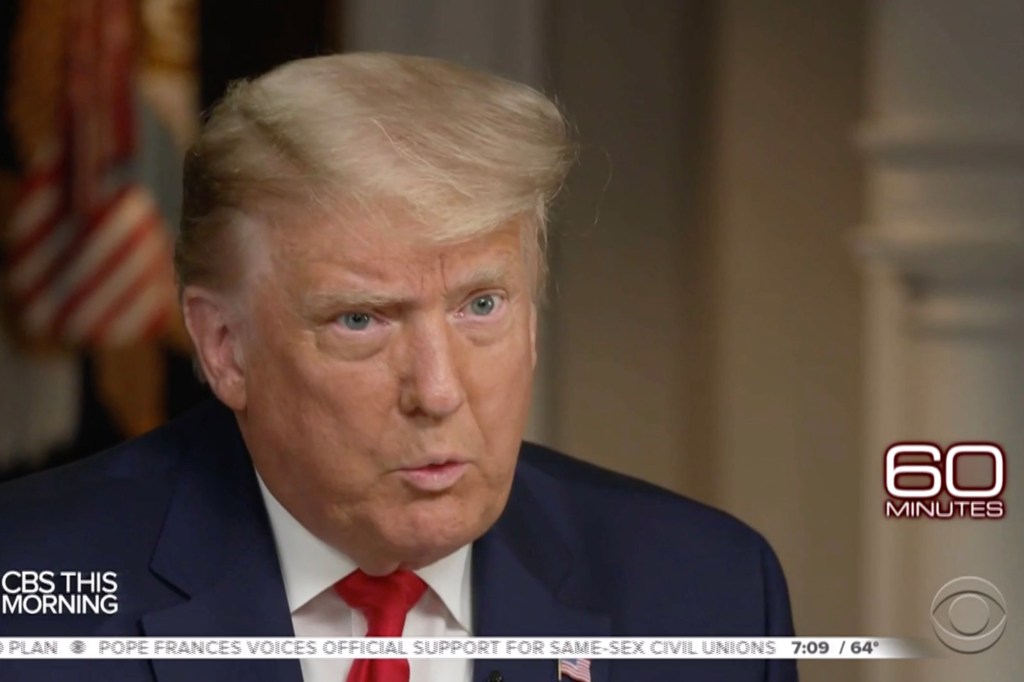 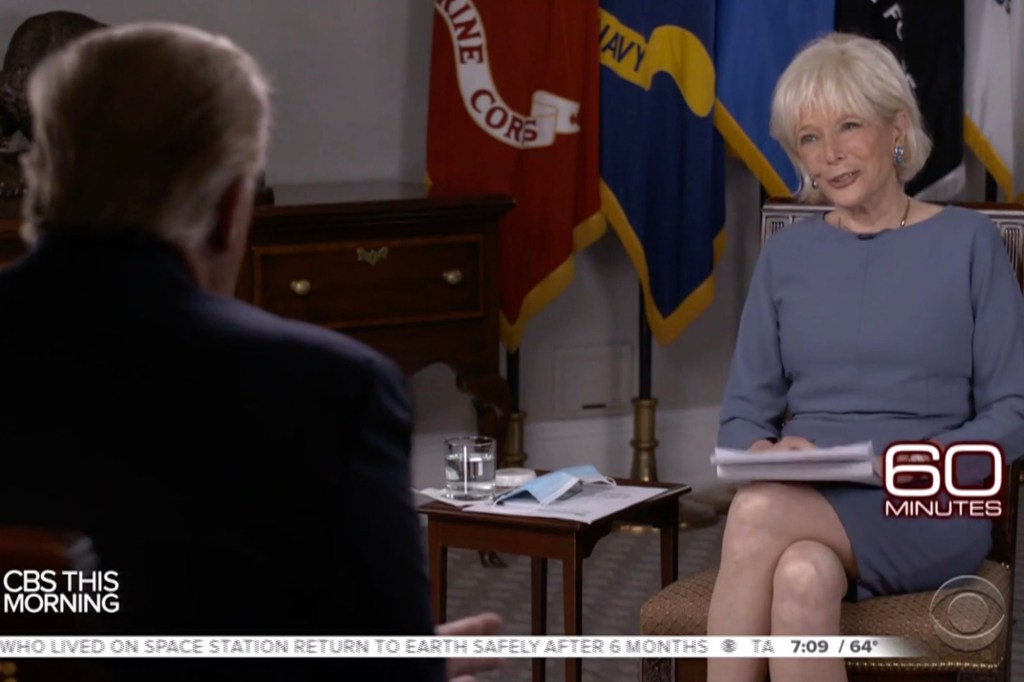