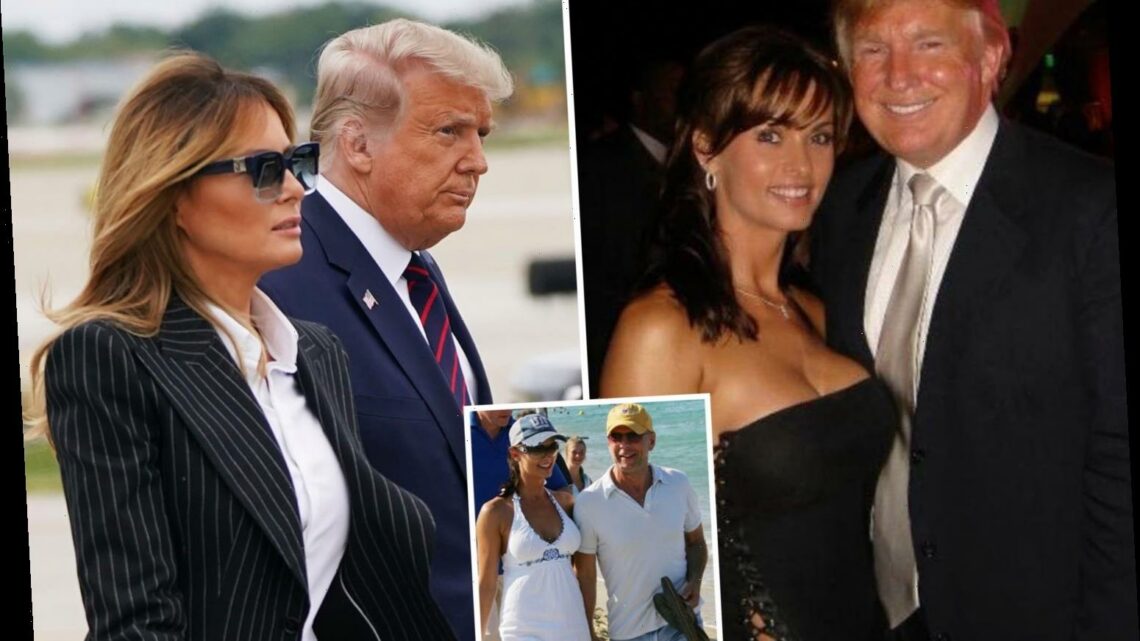 DONALD Trump allegedly showed Playboy star Karen McDougal pictures of Melania after they had sex in his marital bed, before dumping her because she two-timed him with Bruce Willis, her ex-friend claimed.

Fellow Playmate Carrie Stevens made the bold claims in a shocking interview on Thursday. 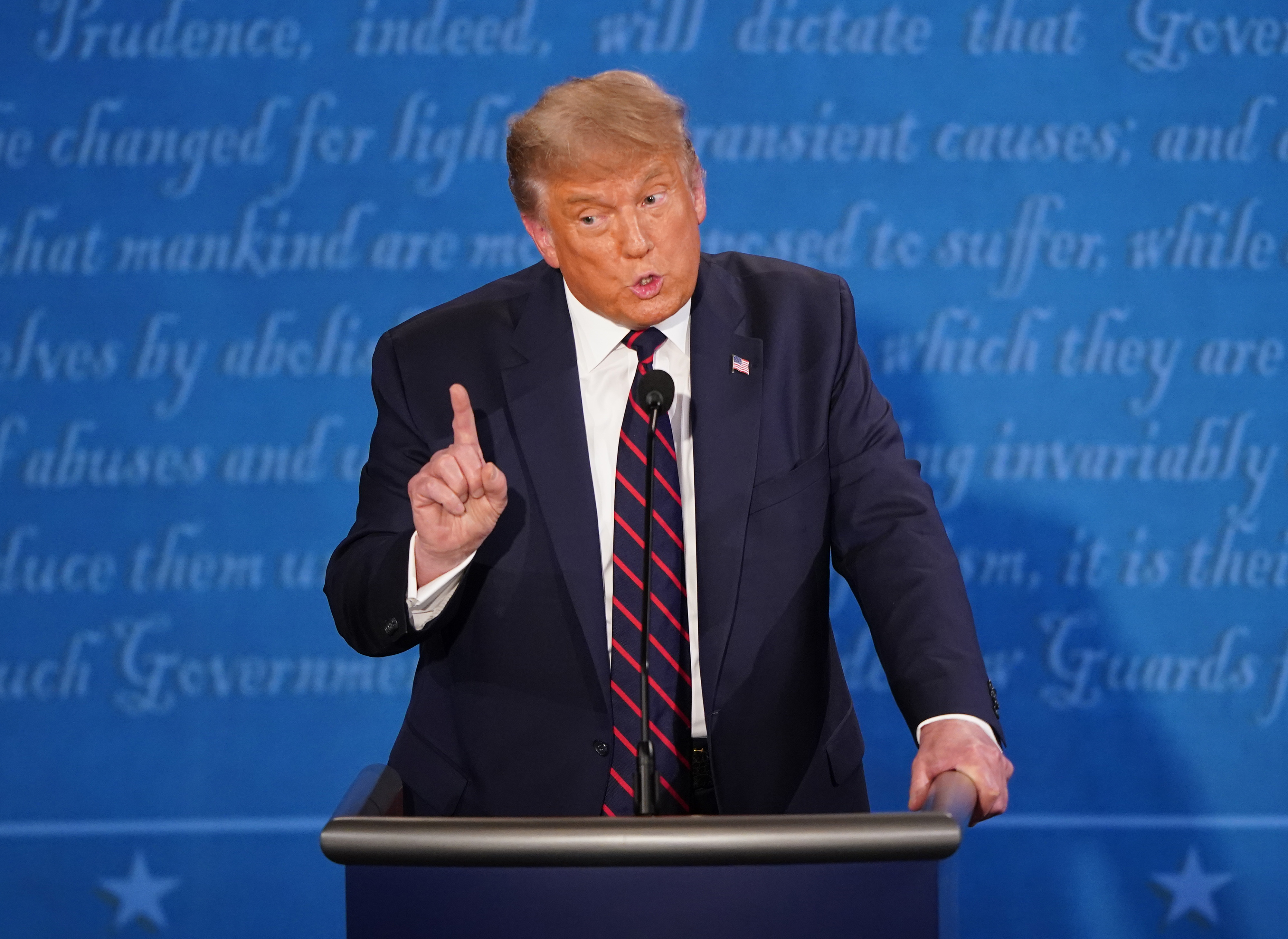 "Karen said in press interviews that she was in love with Donald Trump – the truth is it certainly wasn't love, she was sleeping with Bruce Willis at the same time," Stevens told the Daily Mail.

"I think she makes it sound to the press like it ended when it did so she doesn't look like she was dating two men at once, but she was."

McDougal claims that she started seeing Trump in June 2006 after meeting at a party in the Playboy Mansion.

She claimed that the affair lasted ten months, and that the two were intimate "dozens of times" but he never used protection, the outlet reported.

McDougal says that their relationship ended in April 2007, however, in Stevens's book, UNRATED: Revelations of a Rock 'n' Roll Centerford, she claimed it went on for much longer.

Stevens claims that the affair did not end until her friend was pictured with Willis on vacation in Europe.

"Karen and I ended our friendship in January of 2008," she told the outlet.

"That entire year before (2007) we were friends, there was no mention of a breakup with Donald Trump.

"She was seeing him the entire time. This is during the time that we would hang out, we went on trips together, we were good friends.

"There was never any mention of any falling out or any breaking up," Stevens said, before claiming that the actor ghosted Karen.

"It was me that actually suggested, 'well, you just got back from Italy, it's all over the press'," she recalled.

"Bruce took her on a yacht trip to Italy. So knowing what we know of Donald it's not hard to guess that he found out and dumped her. Donald's ego got the best of him.

"Karen's eyes welled up in tears when I suggested it. She realized that both men wouldn't want to be with her.

"Karen never got an explanation from Bruce. I believe Bruce found out about her and Donald and ended it as well."

McDougal used to tell her friend about her visit to Trump Tower in New York, Stevens claimed, but said she never mentioned being offered cash by the, now, president.

"I thought it was interesting because Karen told me on one of her visits to Trump Tower, that after Donald Trump walked her past Melania's sleeping quarters, they went to their marital bed and that's where Karen and he had sex.

"And then after they had sex, he would pull out photo albums of Melania and go on and on and on about her beauty. And I asked Karen, I said, 'why would you put up with that?' Is he paying you or something?

"And she said, 'no', but he promised to buy her a condo in Manhattan. 'And I said, 'well, some people would consider that a form of payment'.

"We talked about everything, we shared a lot and we trusted each other with our secrets."

Stevens also claimed that McDougal said she left Trump, but "she never said anything to me about leaving him."